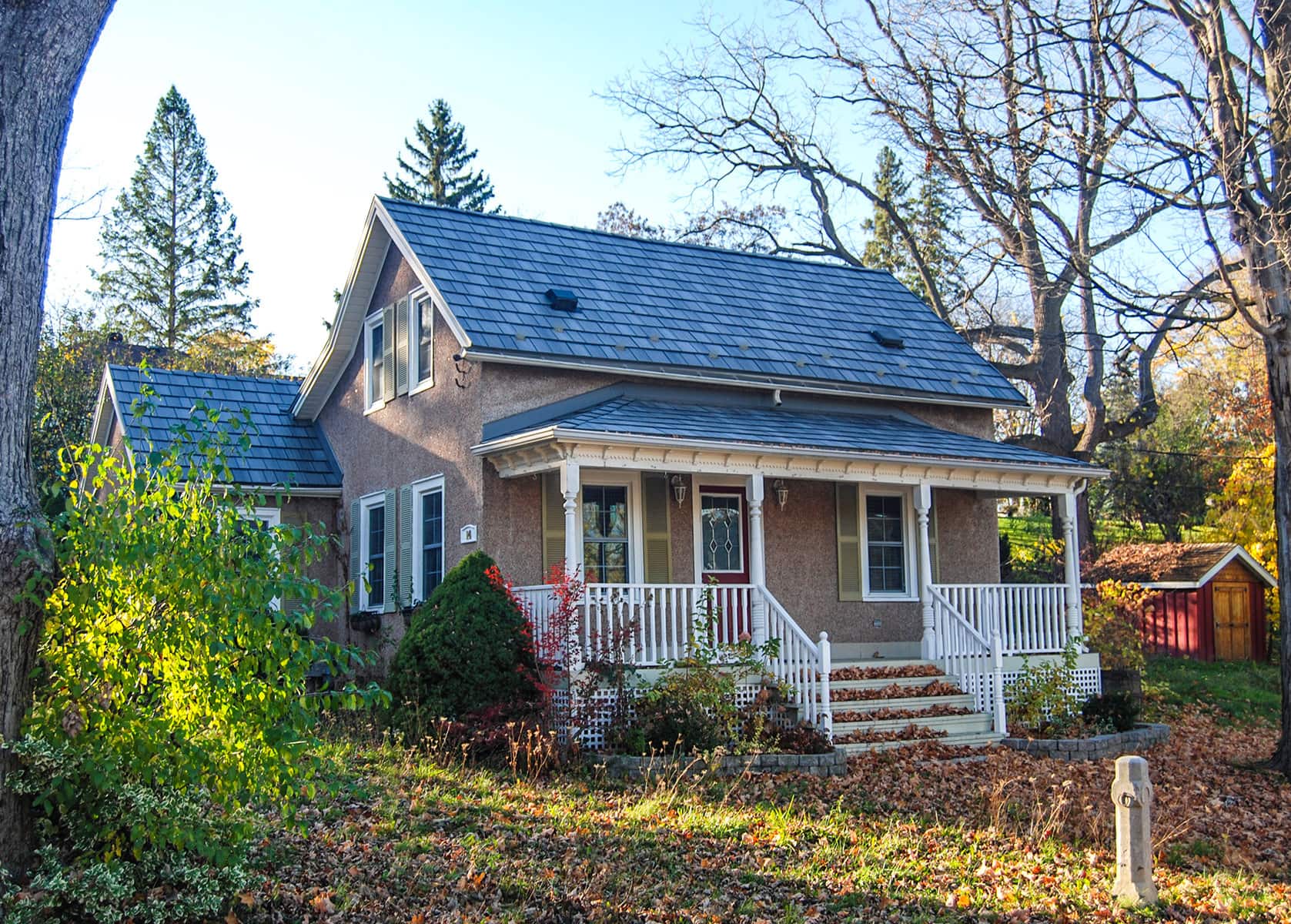 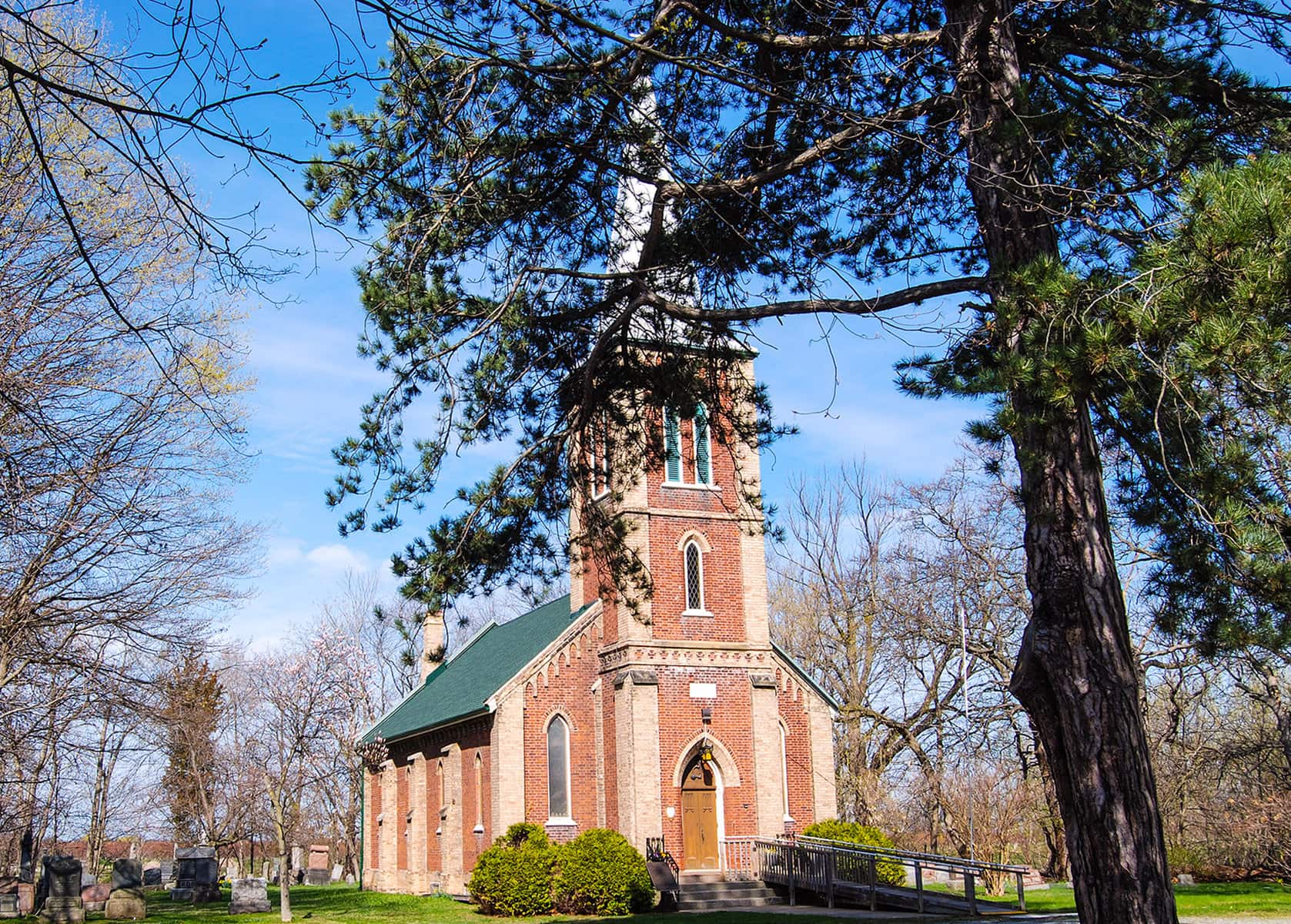 In the late spring of 2021 I wrote a series of pieces about the churches of Niagara-on-the-Lake.

Included in the April 21 column was Christ Church McNab, a wonderful example of mid-19th century ecumenical architecture with a centrally placed bell tower that has called congregants to worship for 169 years.

I had heard a persistent rumour that this church, suffering as many are from dwindling congregations and financial shortfalls, would likely be closing.

While I understand that if the dollars coming in are less than the dollars going out sooner or later a “hard halt” must be actioned, this decision puts an irreplaceable part of our shared heritage in danger.

This building represents far more than its architecture.

In the early 1850s, Edward Hiscott and James Servos (both from families deeply embedded in the town’s history) mortgaged their farms to build it.

Historically, this building and others like it served as a central social hub around which the community revolved.

Yes, it was a place for weddings, funerals and weekly devotion, but it was also the focus for a social service network long before the government got its sticky fingers into community welfare.

In so many ways, our church buildings represent a cultural heritage value well in excess of any other surviving colonial built architecture.

And how do we respect this?

The answer is … not at all.

In Niagara-on-the-Lake, not one single church is Part IV (the building itself) designated and only one, Grace United Church, is granted some protection by virtue of being located within the Old Town historical district (Part V).

So, St. Mark’s in Old Town, with two centuries interwoven into the warp and weave of the community, could fall to a developer’s axe should its future financial position parallel that of Christ Church McNab.

Similarly, the threat exists for St. Andrew’s and St. Vincent de Paul in Old Town, St. Saviour’s in Queenston, and others.

Also consider that many churches (including the cemeteries) sit on large plots of land and I have seen multiple past examples in Ontario of graveyards being excavated and consolidated into single minimally intrusive (to development) strip memorials.

I consider this situation appalling and feel that something must be done to save and protect these pieces of our shared cultural heritage.

That said, by the direction of our new town council, town staff might reach out to each of the institutions who own these properties to explain the benefits of having their holdings designated.

However, should those owners not be amenable to designation, it is my position that the heritage importance of these buildings and lands may fulfil the criteria of a forced designation as an “action of last resort” (as outlined in last week’s Arch-i-text column).

Not claiming, only saying.

And now let’s move on to the second thing that might initiate folks to do some wondering about.

In NOTL’s village of Queenston sits a modest house at 14 Highlander St.

From our modern perspective it may seem strange that this house presents its end gable to the street and its front facade faces into the lot, but this was not uncommon during the late 18th and through 19th century.

There were potential tax considerations associated with lot frontage (along the street) build-out and, perhaps more commonly, the original property lot lines actually encompassed a straight line-of-sight to the then-existing road parallel to the building facade.

In any case, absent the various additions, the house at 14 Highlander represents in form and execution a typical and representative example of a Queenston settler’s cottage home that may have been built at some point between 1780 and 1850.

Historic depictions of Queenston during the 19th century show such dwellings in the village.

A proposal has been made to the town to demolish this historic dwelling and sever the lot it sits upon into two separate parcels with the intent to build single-family homes on each. This proposal will be heard by the committee of adjustment on Nov. 17 at 6:30 p.m.

Once again we face the potential loss of a historic structure because Niagara-on-the-Lake has no design guidelines to set the rules of the game.

Plenty residents can do to minimize coyote problems, expert says

Letter: Health system needs fixing but privatization is not the answer