The Nobel series at the NOTL Library continues with the chemistry prize on Nov. 11 at 2 p.m. To view the series, register through the library’s website, notlpubliclibrary.org.

This year’s Nobel Prize in chemistry was awarded to Jennifer Doudna from the United States and Emmanuelle Charpentier from France for their pioneering work on gene editing.

The technique for editing genes – popularly known as CRISPR – is transforming biology and medicine because it has the power to change the genome. And not just the genome of bacteria, but any species, including humans.

As I pointed out repeatedly in the last few years, this tool and derivative technologies, have the potential to upend natural selection as the primary engine for evolution, including our own – to the point these days of creating entirely novel species. That’s not hype – that’s what’s happening now with much more to come in the future.

Humans have bred animals and plants for thousands of years to favour specific desirable traits and, in the case of plants, resistance to various diseases. But with CRISPR, it’s now relatively easy and much quicker to identify the genes to be targeted and delete or replace them with modified genes to secure the desired effects.

For many, gene editing offers a quick fix to rid the planet of scourges such as vector-borne diseases, like malaria and dengue fever, by neutering the male mosquitoes using the CRISPR gene-editing tool wedded to a technique called gene drive.

The latter technology spreads the preferred edit quickly throughout entire species lines within a few generations. Or what about going after the ticks that carry the Lyme disease bacterium? There’s no doubt the idea is attractive – with one reservation. Wiping out a whole species may have unanticipated and undesirable consequences for other species, possibly even us, and the consequences may be impossible to reverse.

These and other diseases such as sickle cell anemia and thalassemia are potentially treatable with gene editing if carried out early enough to be effective. Or what about using CRISPR to modify T-cells to make them more effective at killing cancer cells?

Until 10 years ago editing the genome was a technically challenging, error-prone and expensive affair. What changed the landscape was the discovery by biologists of a remarkable immune system possessed by bacteria for finding and destroying invading viruses.

Not so long ago scientists discovered bacteria contain an odd strand in their DNA made up of short, identical, palindromic stretches (the base sequence reads the same forward and backward) interspersed with mysterious stretches of DNA.

Finally, using enzymes coupled to the guide, the invading viruses’ DNA was cut to pieces. That’s the CRISPR system in bacteria in a nutshell. What about modifying or deleting a gene in humans?

The first task is to create an RNA guide – say 20 to 30 bases in length – whose sequence precisely matches part of a targeted gene. Next, couple the guide to an enzyme (or perhaps two enzymes) whose purpose is to cut both strands of the DNA at the targeted site. Then perhaps add a version of the gene you want to insert in the gap.

That’s the package – guide, gene cutting enzymes and perhaps the replacement of part or all of the gene.

Next, deliver the package to the intended target – using a vector such as a tame virus or in the case of a fertilized egg, deliver the package by needle into the egg – ideally before it begins to divide. Once the package is inside the targeted cell(s), the guide will find its way to the site on the cell’s genome which matches the base sequence of the guide.

The latter then latches onto the DNA at the intended site, the attached enzyme (or enzymes) cut both strands of the DNA, and the correct version of the targeted gene may then be inserted in the gap left behind. That’s how CRISPR works – to delete, modify or replace part or all of a targeted gene.

But with its many promises, there are reservations about CRISPR edits. For one, sometimes other sites on the genome other than the intended target, are so similar to the primary target, that the guide targets the wrong site in the genome – making what’s been called “off target hits.”

And while fixing the mutant gene at the germ cell stage in a dominantly inherited disease such as Huntington’s disease may sound attractive because once fixed, subsequent generations would be spared the disease, it’s much too early in the gene-editing field to rule out undesired and possibly damaging effects for future generations.

Safer for the time being for diseases such as Huntington’s disease and primary muscular atrophy has been to forgo fixing the mutant gene and, instead blocking the effect of the gene by interfering with the intermediary mutant messenger RNA (mRNA), before the latter can be translated into harmful mutant forms of the proteins that actually cause the disease. In both diseases, recent studies suggest this approach works.

Dr. William Brown is a professor of neurology at McMaster University and co-founder of the Infohealth series at the Niagara-on-the-Lake Public Library. 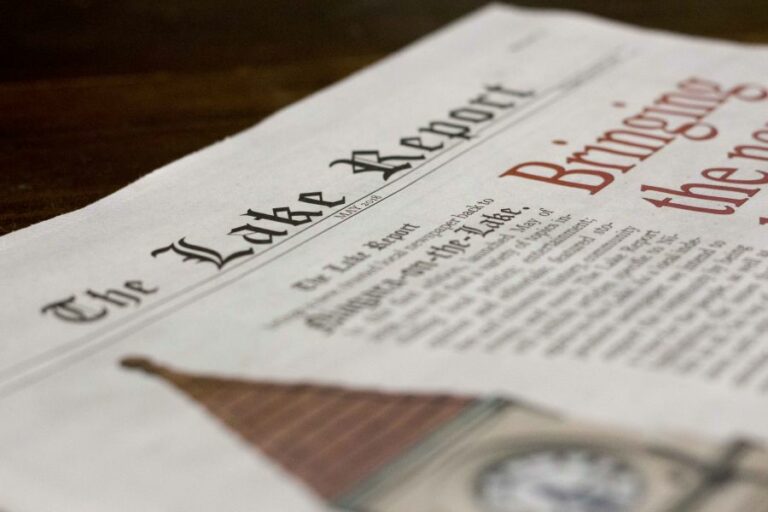