Isn’t it sweet and simple to live in a town without too much choice?

It may seem presumptuous, but our municipality’s name isn’t Niagara-on-Lake Ontario, or Niagara-on-a-Lake. Since it changed from Newark, we have been Niagara-on-THE-Lake.

Similarly, we don’t have the Meridian Credit Union Centennial Arenas. We have The Arena, eh?

We don’t buy booze at a Liquor Control Board of Ontario retail outlet. Rather, at The Liquor Store. Much less confusing and verbose, even though the Out and In doors are reversed and sometimes cause us to pause.

People in Quebec go to The Société des Alcools du Québec. Sounds to me like it’s a Society of Alcoholics. While I’m at The Liquor Store, do you need me to pick up anything for you?

To buy some cheap beer, we don’t go across the U.S.A./Canada border. We have always just gone across The River. To get to The Bridge, we drive along The Parkway. Not the Niagara River Parkway.  Did Churchill really say it was a bewdy Sunday drive?

When desirous of a thirst-quenching Oast House Barnraiser, we go to The Angel or The Harp or The Trap or The Sporty.  No need to add Inn or Irish or Sand or Colonel Butler.

Just The Post Office, instead of the Queen Street Post Office. And just The Commons, rather than the Off Leash Dog Park, where doggies get their exercise and sniffs.

And, giving a respectful nod to history, we have The Lord Mayor. Unique in Canada. And no Chairman, just The Chair.  And what the heck is, and where is, The Agora?

And for groceries, we had The Valu-mart. In fact, two of them. Give us a few months, The Independent will roll off our tongues. Hendriks? Phil’s? No, just The Independent.

When needing to get some gas, we go to The Gas Station. OK, maybe Gales in Virgil or St. Davids. And for the daring, The Husky out by Glendale. No more service stations with a dinging cord out front. In fact, no more service stations. Not that long ago, there were two or three in Old Town.

The great Canadian business success story, Tim Hortons, is an outlier. There are so many of them, one must specify Timmy’s at The Red Light, or Timmy’s in Virgil.

The outlier in all of this is the biggest store in Virgil. Anywhere else, when in need of hardware or lumber or a new toilette, one would go to a Home Depot or a Home Hardware. In NOTL, we all go to Penner’s.  Not The Penner’s Home Hardware. Just Penner’s.

Rambling on to a close now, I hope can all agree a foundation of our great democracy is a free and open press, to keep everyone honest. Here in NOTL, we have three weekly newspapers: The former Advance, The Local and, of course, The Lake Report.

And wistfully, let us remember a decade of fine and fun dining. Not at The Stone Road Grille. What delicious evenings we enjoyed at The Rest.

So let’s all look to The Future, after we have defeated The Pandemic. Or is it The COVID? 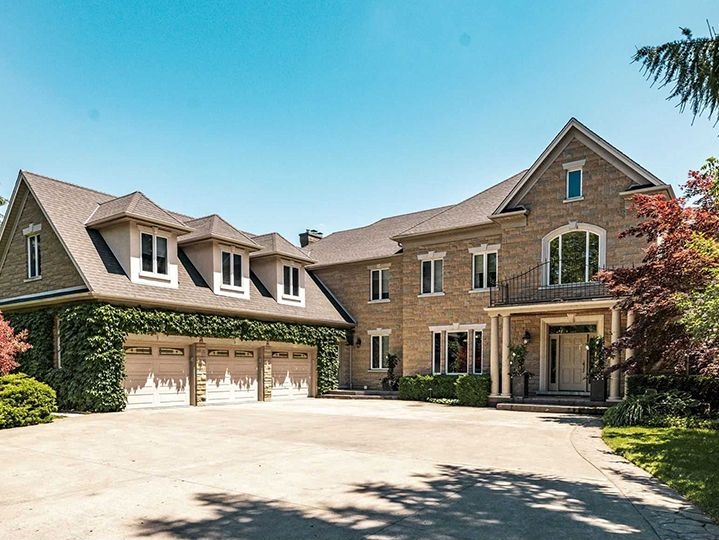 OPINION: Snowbirds, ‘get out of the store now’