We asked readers for their memories of 9/11, two decades afterward, and are publishing a selection of their recollections this week and next.

I usually drove to my office at the National Institutes of Health in Bethesda, Md., but on that day, a look at the crystal clear, blue sky made me decide to walk to the Metro.

As I reached my office at 8:50 a.m. on Sept. 11, 2001, my friend Dianne zipped down the hall to announce that a small twin-engine plane had just crashed in to one of the World Trade Center buildings. How could this have been an accident? The World Trade Center on a clear, sunny day is definitely noticeable.

I walked through our suite into Dianne’s office, the only one to have a radio,  as the announcement came that a United 767 had just hit the top of the South Tower. Immediately, I thought of my husband’s and my friend who had taken us to his office on the 80th floor years before to see the breathtaking view from his window across the Hudson River and far into New Jersey .

What I will always remember about Washington, D.C., on that day were the rumours. Phone call after phone call came reporting the most amazing news.  Could all this be true?

The secretary's niece phoned and, in tears, said that she had run from her office in the Pentagon and was at a gas station watching smoke billow out. A colleague's husband appeared to say the fire alarms had gone off in his building across from the White House and since no one had instructed the employees to remain, he had gone to the nearest Metro station and left.

Next came reports from the secretary's daughter who was at home watching TV that a bomb had gone off at the Capitol, then at the State Department; next, she called to report the Beltway had been shut down.

It occurred to me at about 9:45 a.m. to check on my husband who worked three blocks from the White House. Finally, he answered the phone and said that they’d just gotten the notice to leave.

He thought it best to walk the six miles home since the D.C. transportation system was in chaos with all downtown employees being told to leave simultaneously. Paul told me later that he could see the smoke from the Pentagon as he walked up the Palisades along the Potomac River.

I walked back down the hall to Dianne's office to hear the news on the radio. Both towers in New York had collapsed. Coming back to my office, I passed by Pat, who said that news on the internet indicated a plane had been hijacked and was crossing Pennsylvania on what looked like a flight path into Washington.

I then phoned our son in Montreal to say that we were both alright and Papa was walking home. “What do you mean you're both alright? Why shouldn't you be?” was his response. I told him to turn on the news and he would understand.

Shortly thereafter, our supervisor stopped in each office to say word had come telling us all to go home. April, the secretary, rushed out the door saying she had taken a bus to work that morning but her daughter had already left home to pick her up. She was gone before any of us could say, “But Kira doesn't have a driver's licence!”

I decided, as did my other colleagues, that we preferred staying in the safety of our offices rather than venturing out into the now unknown world outside.

Lunchtime came, nobody ate. Around 2 o'clock, Janet said her son's school in Alexandria, Va., was being dismissed early so she'd have to try to figure out an alternative route around the Pentagon to get home. Would I like a ride to the intersection nearest my house?

I walked home from Massachusetts Avenue through a park next to a meandering stream. It was still a gorgeous day with a blue, blue sky. When I arrived home, my husband had the television on. I watched the rebroadcast of the plane ramming the huge World Trade Center tower once and then I turned off the TV.

The evening was eerily quiet.

The next morning, I again took the Metro into work and found armed National Guard troops on the platforms. I opened up my email to see a message from our son in Montreal saying he had telephoned multiple times the evening before but the phone just rang and rang with no answer.

I responded by phoning Rob to say that we had been home all evening but the telephone never rang. I later learned that the huge volume of phone calls had jammed the trunk lines and while people heard a ringing sound, the call actually was going nowhere.

Rob recounted to me how he had lined up the day before with many of his fellow McGill students to donate blood. That was the first I knew that the attacks of the day before had affected others besides us in Washington and people in Manhattan.

Next: Coping with the aftermath. 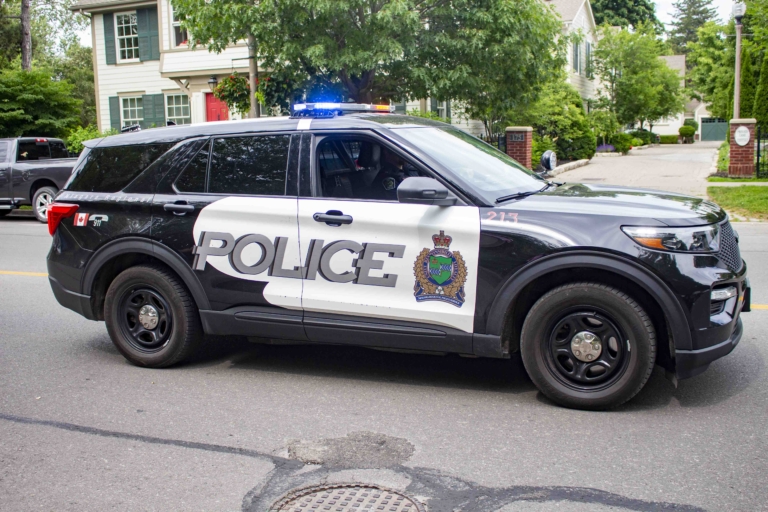 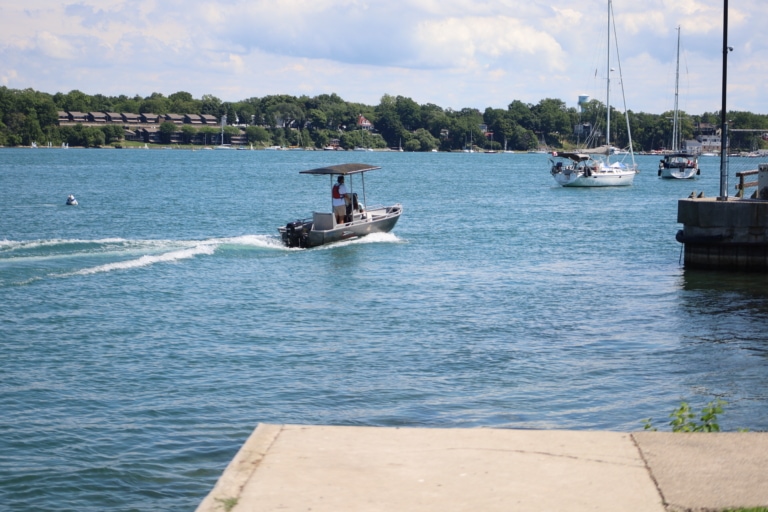 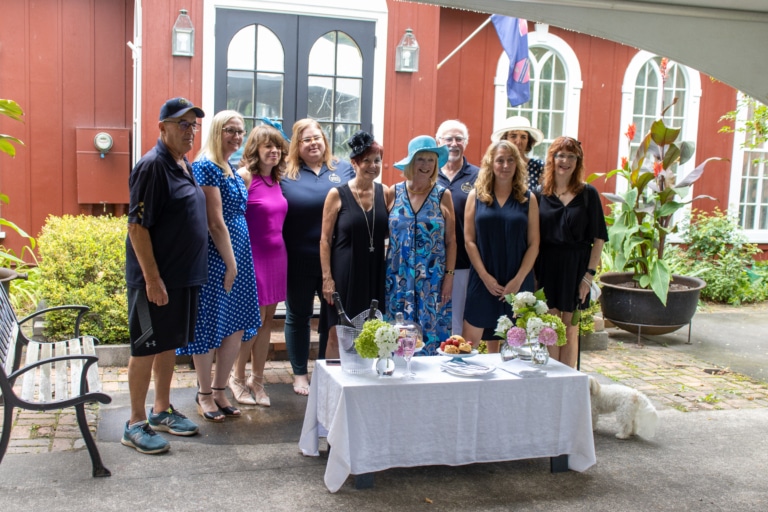 Letter: Village association does not speak for all residents