13.8 C
Niagara-on-the-Lake
Vintage cars go back to the future in Virgil
Home » News 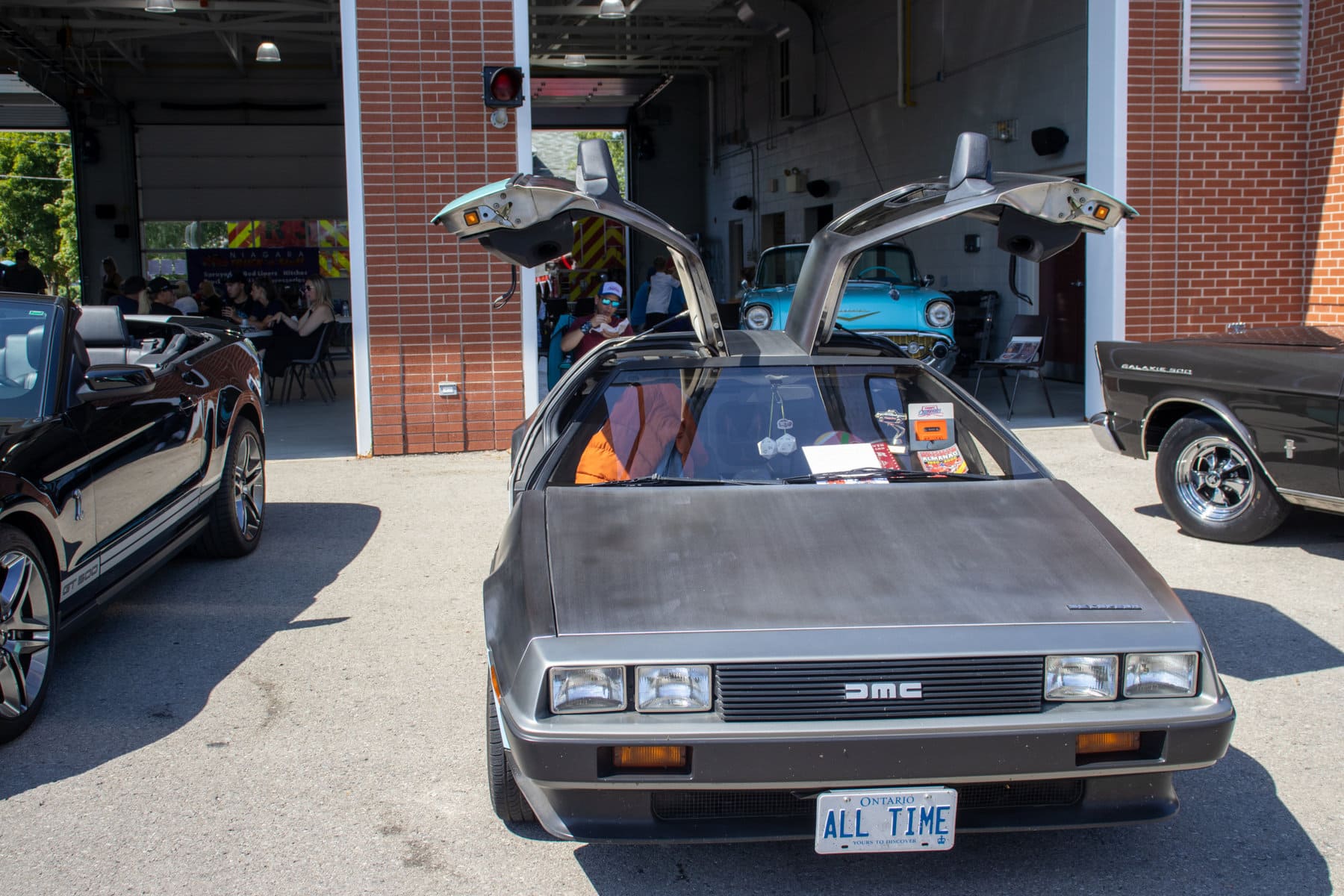 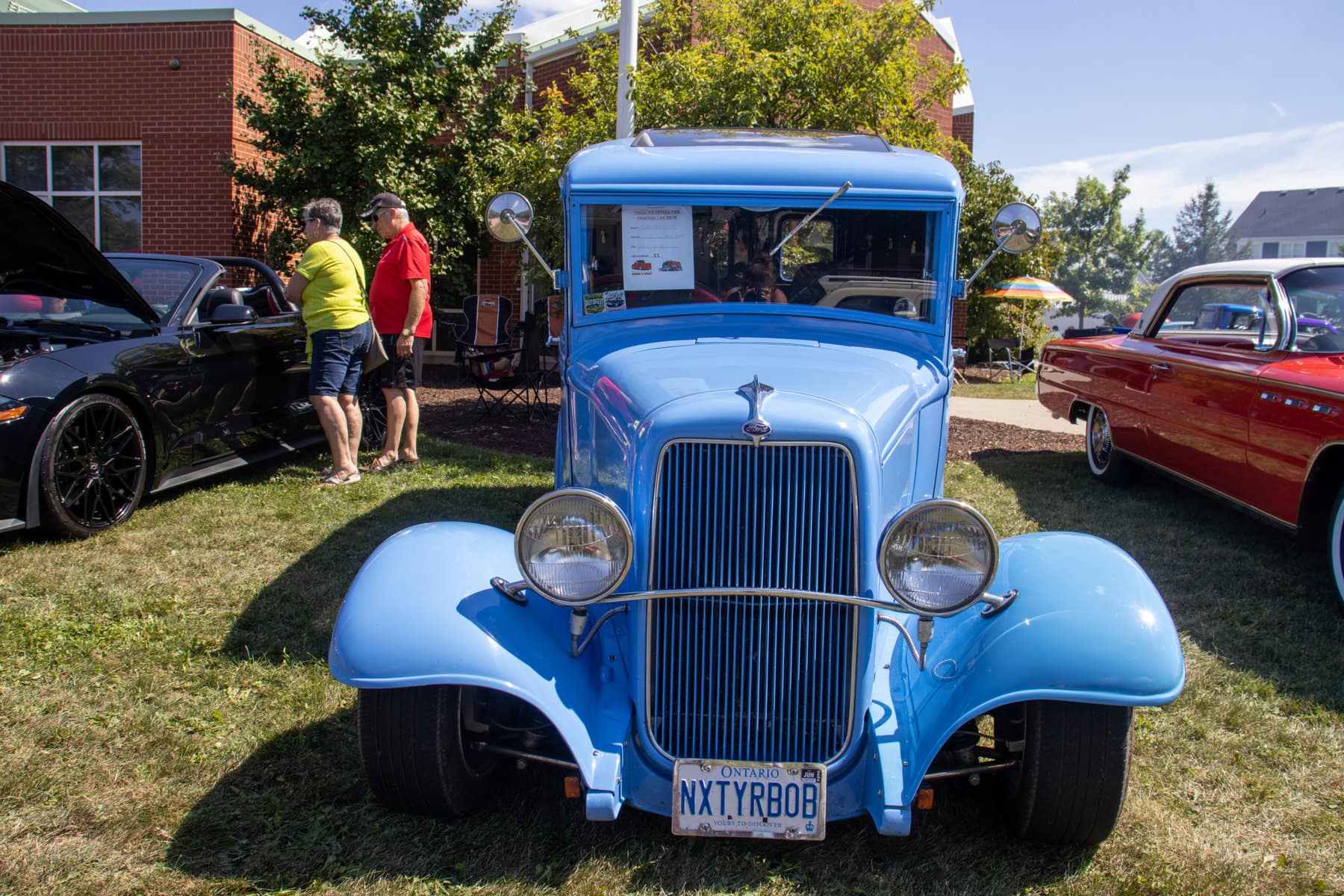 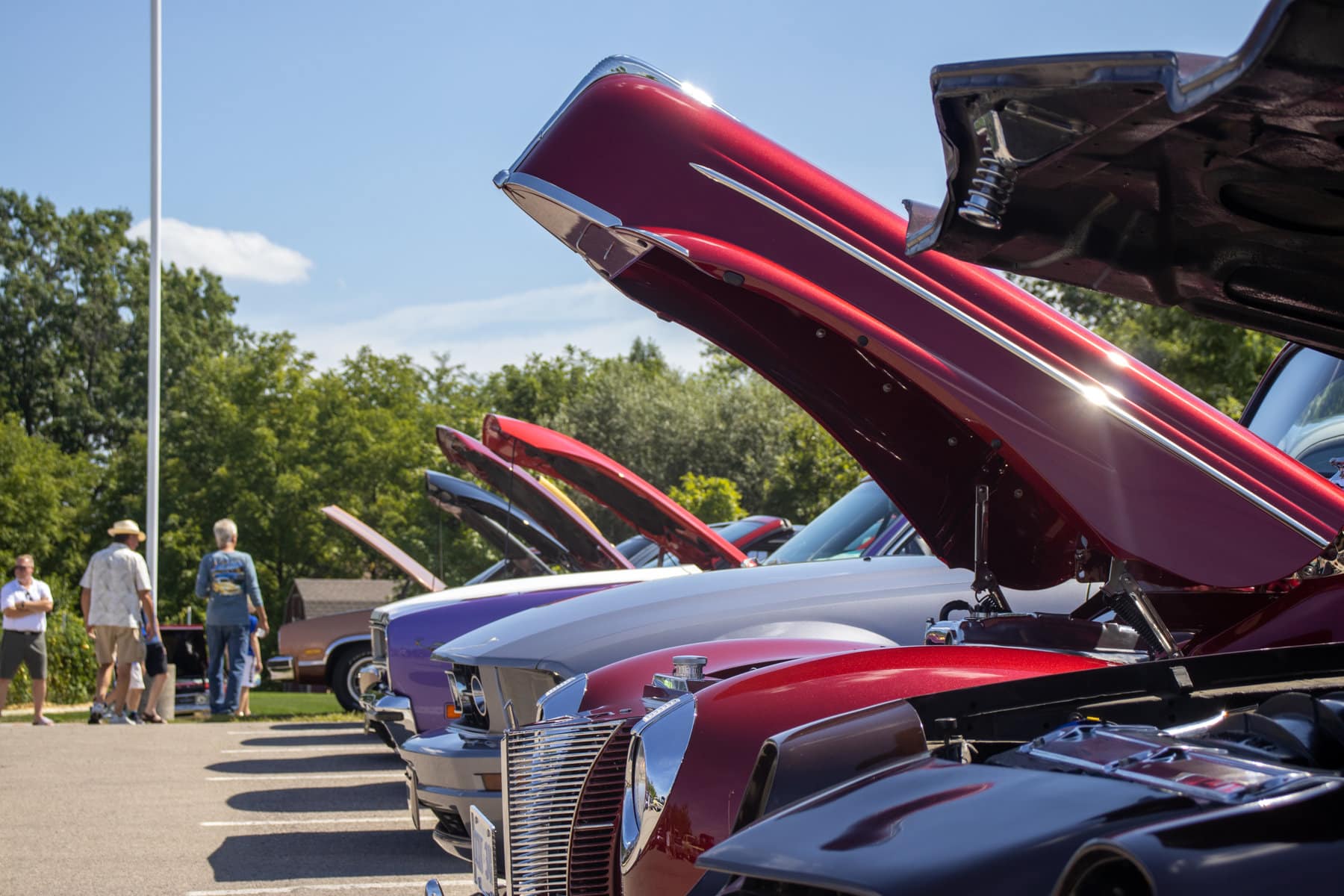 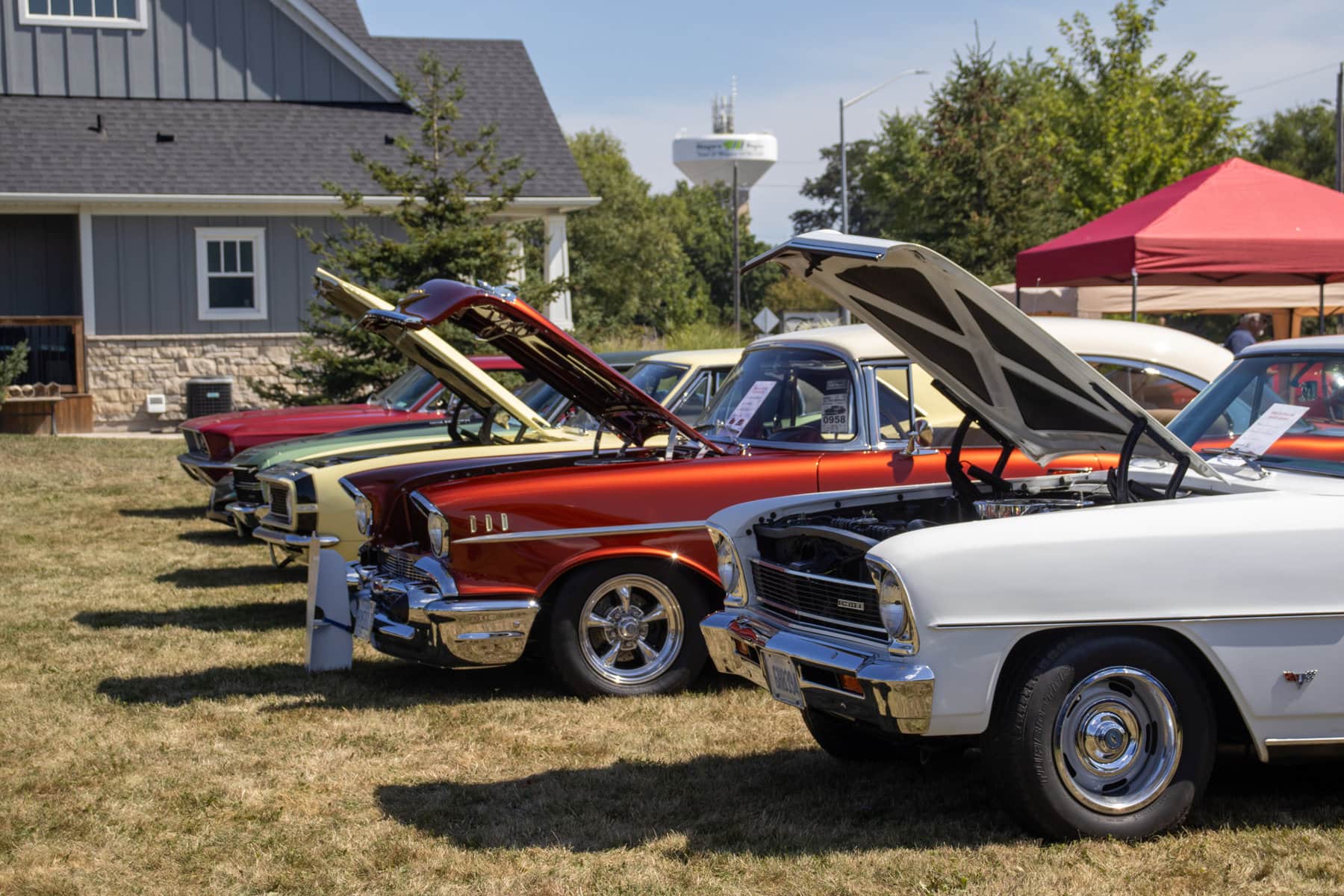 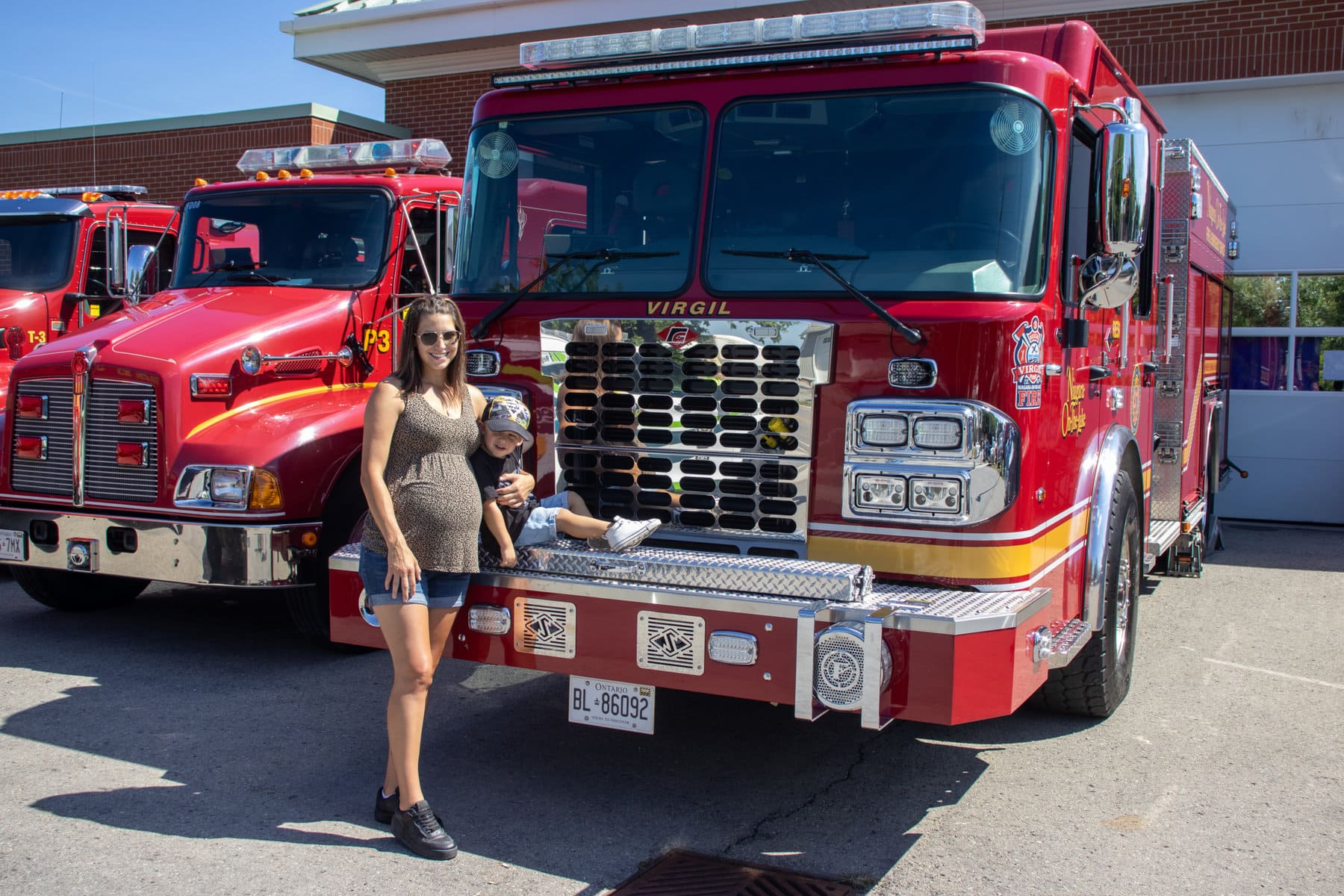 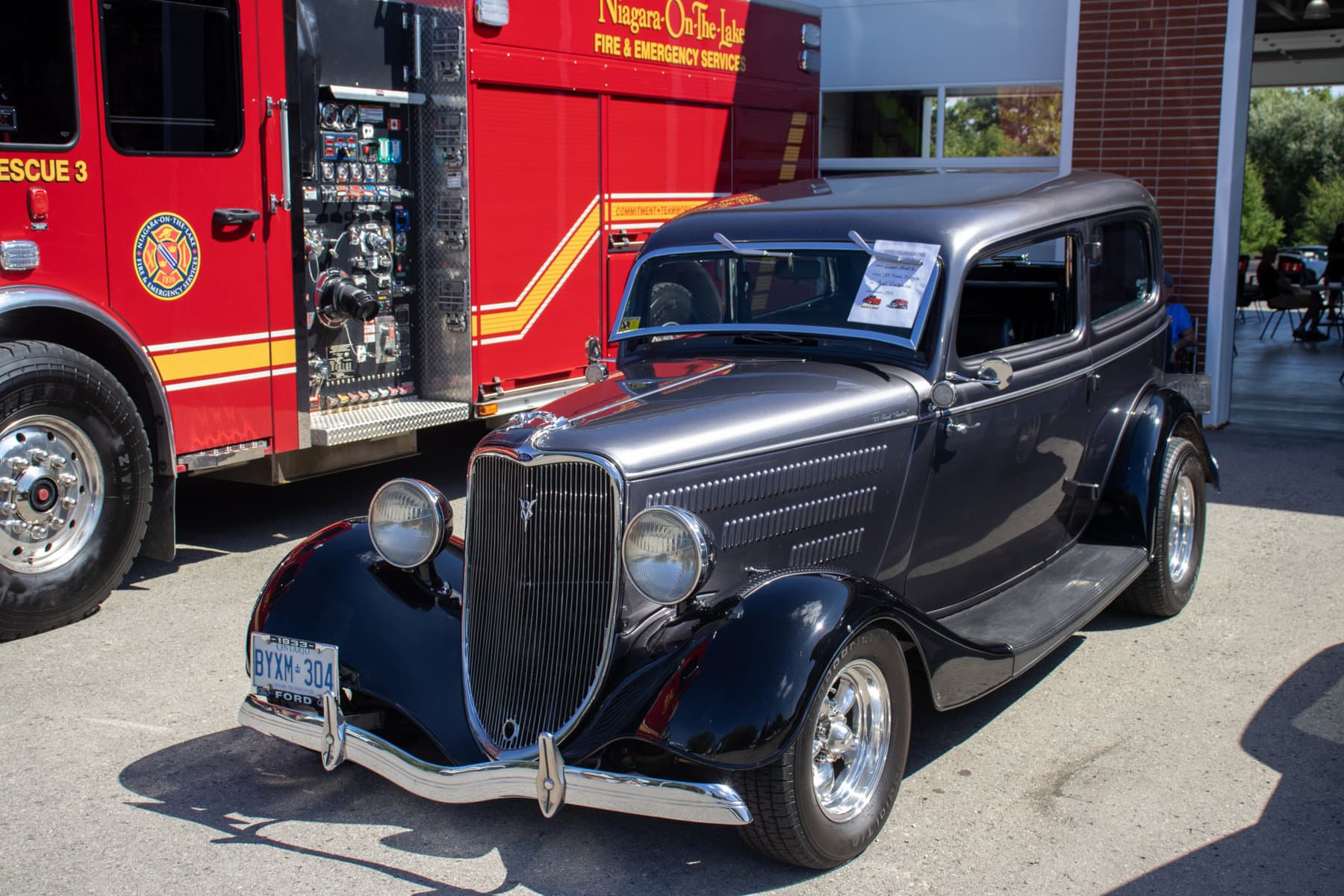 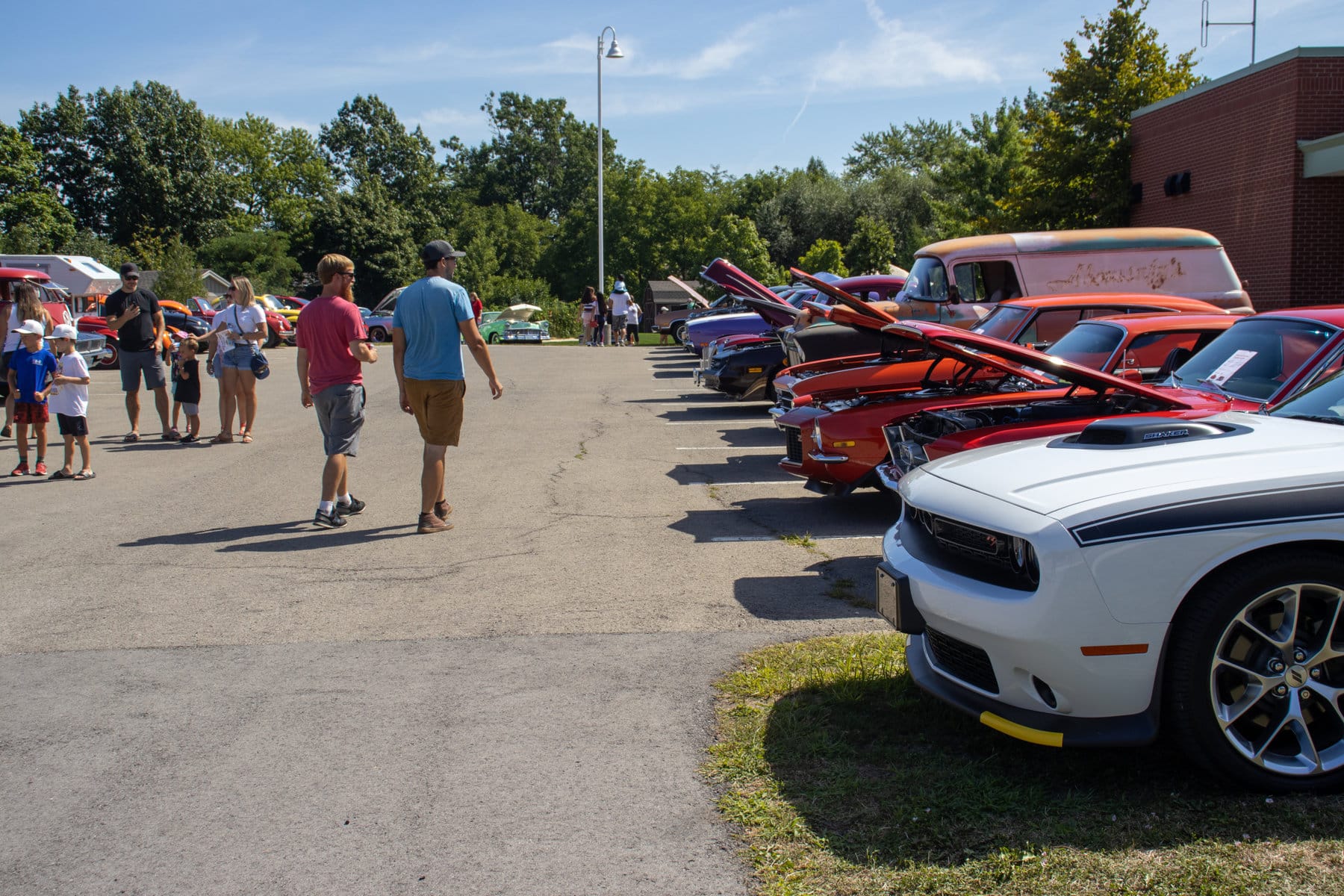 John Mantini has been busy showing off his prized 1958 Chevy Impala at Niagara-on-the-Lake car shows this summer.

Last Sunday he was at the Virgil Volunteer Firefighters Association’s show and two weeks earlier he had it on display at the Kinsmen show in Old Town.

“(It) gives you a chance to hang around with people that like the same thing,” said Mantini.

When he first got his Impala two years ago, the body was fine, but he had to redo the motor and transmission.

It takes a lot of time and effort to restore these cars, the NOTL resident said.

At home, he has a 1935 Plymouth Coupe, which he still has to restore before it can be show-ready.

At the firehouse, Port Colborne residents Linda Stortz and Gary Eden sat in the shade behind Stortz’s ’33 Ford Tudor.

Though it just sits in the garage a lot at home, when they do get to take it out, they get a lot of thumbs ups and waves, she said.

Stortz got into cars at a young age. When she was a kid, she was told she wasn’t allowed to get a pedal car because she was a girl.

That didn’t sit well with her and she’s spent years proving how discriminatory that attitude was.

She did and she didn’t stop at one car. She also has a 1940 Ford pickup truck and three other vehicles.

One vehicle that stole the show was a 1983 DeLorean DMC-12, the model featured in “Back to  the Future.”

Its gull-wing doors opened high over the roof to allow car enthusiasts the chance to peek inside.

“My husband loves cars,” said Hamilton resident Nicole Mugheddu as her husband checked out the DeLorean.

Mugheddu likes the atmosphere in NOTL and said she hoped to grab some local peaches before they headed home.

Jason Meleskie, president of the Virgil Firefighters Association, was really happy with the turnout, seeing as it was the first time back in two years due to the pandemic.

All the money from the raffle at the car show goes to NOTL charities, he said. Giving back to the community is important to the association.

VanNoort, 33, died in Wilson, N.Y., two weeks ago while boating on Lake Ontario.

A NOTL native, she was a paramedic for both the City of Hamilton and Haldimand County Emergency Services.

“This is all volunteer time to do this. And we just give it all back to the community,” said Meleskie.

“We do this all out of  the goodness of our hearts,” he added.

Super Trooper to stop in Falls