13.1 C
Niagara-on-the-Lake
The Monuments Men: Part 7: For Edwin Shepherd, the path of glory led to the grave
Home » News 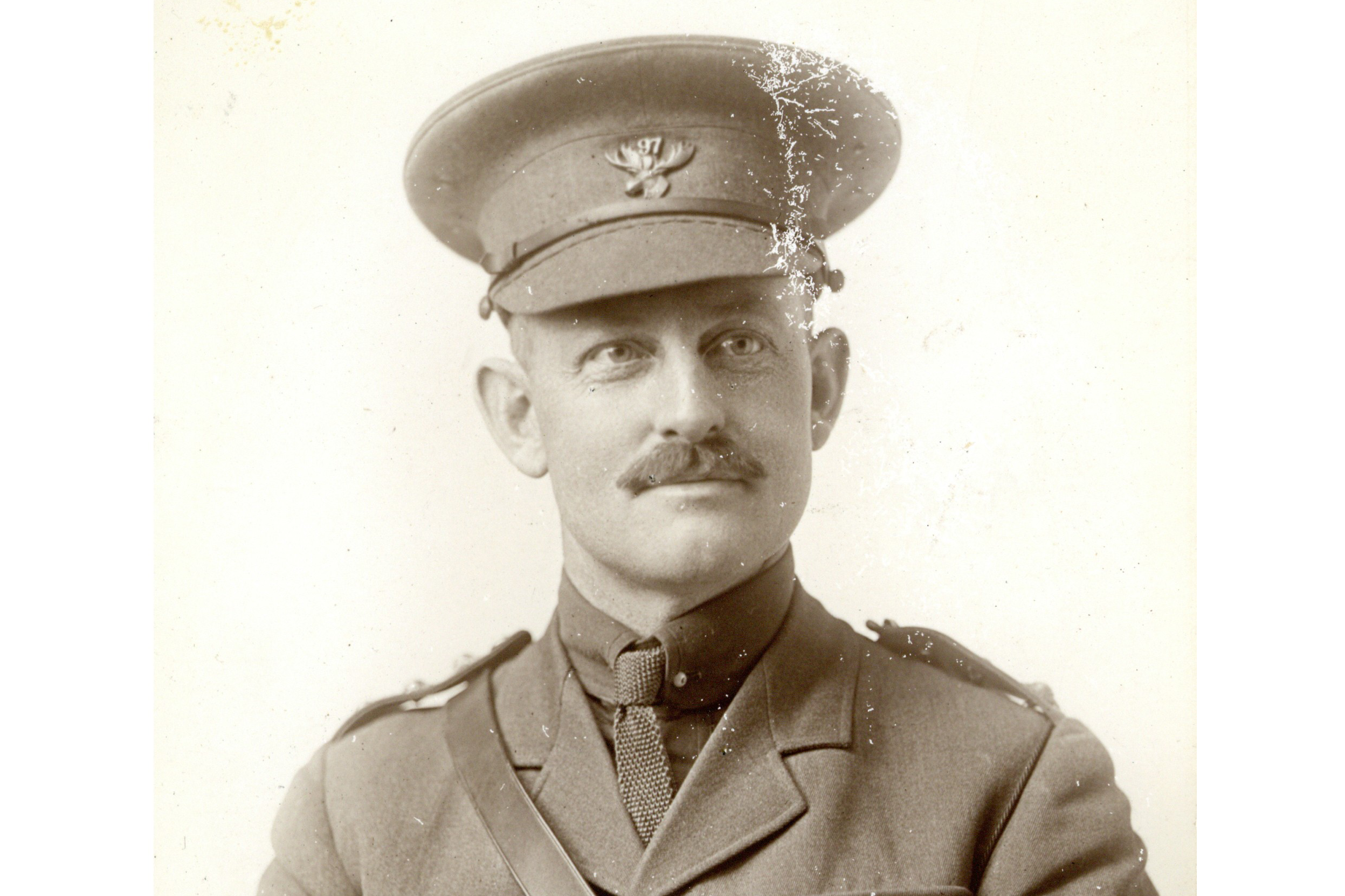 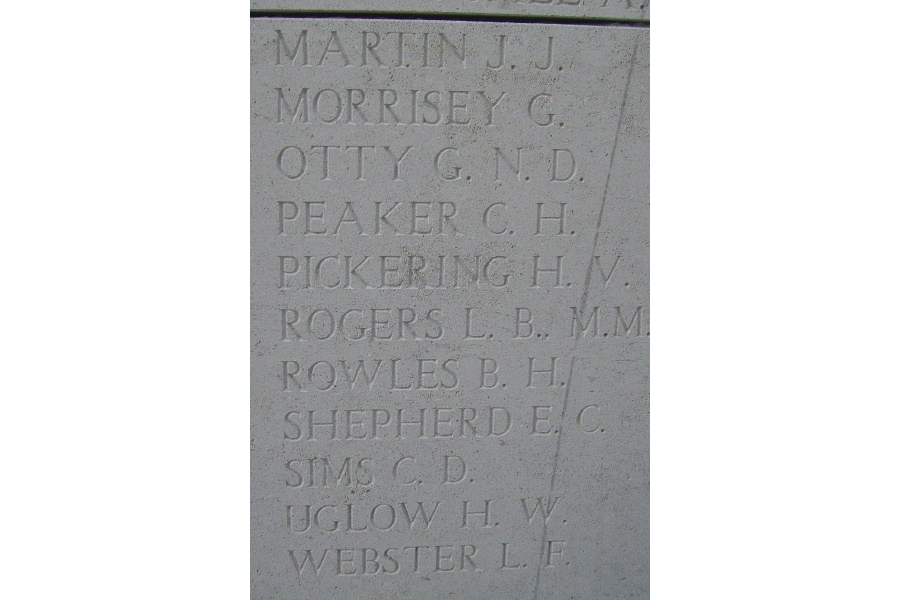 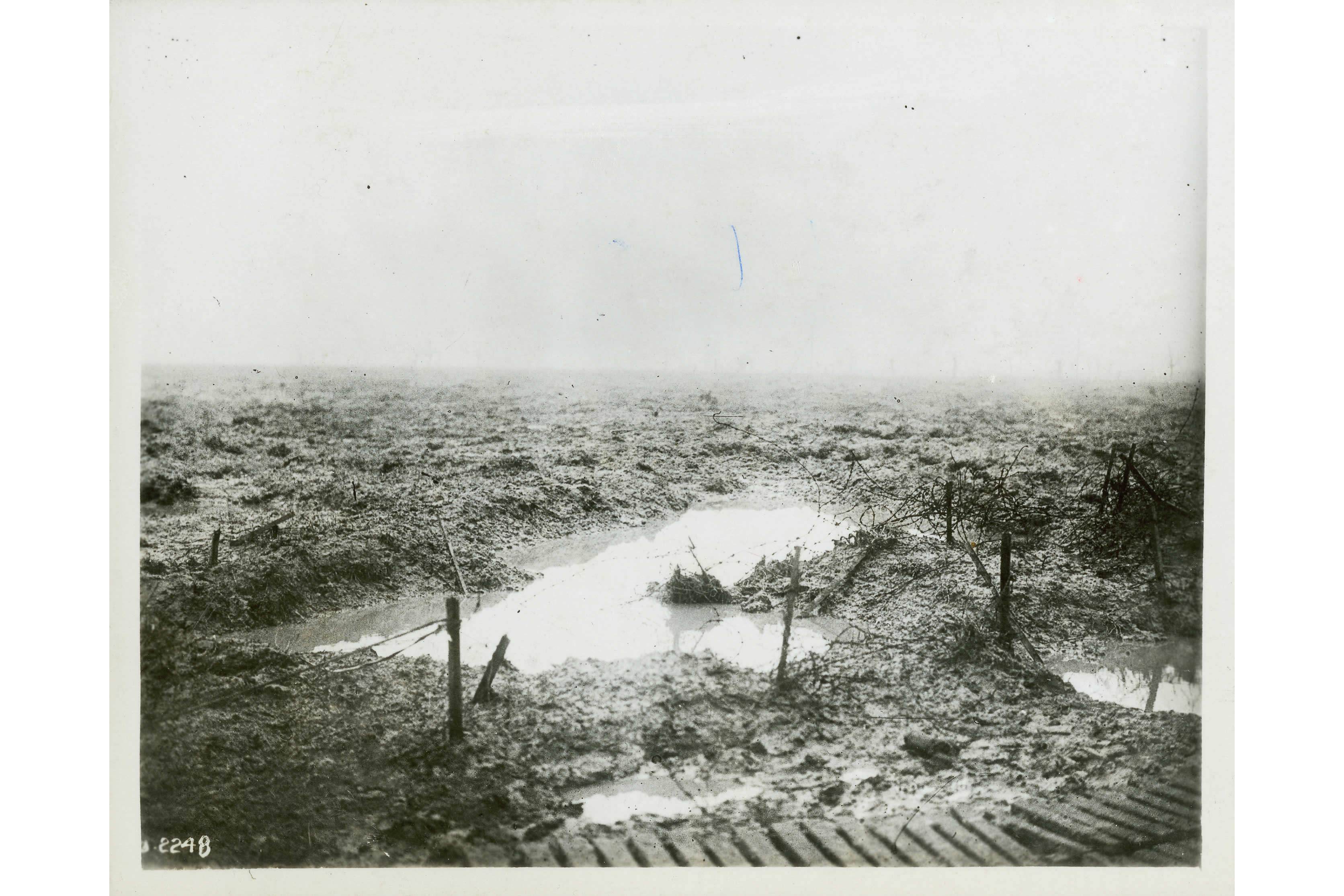 Among the thousands of men who volunteered to fight in the First World War there were a relatively large number who had good reasons to keep out of front-line service without a stain to their reputation.

Men who were considered a little too old for active service, who were married with children or who worked in certain industries could enlist with the expectation that they would be assigned a task as part of the “rear echelon” – the men and women who performed the functions of documenting, feeding, clothing, housing, training and healing the soldiers.

They normally served away from battlegrounds, in less dangerous areas.

Edwin Charles Shepherd was not one of these men.

Shepherd was born in Toronto on Nov. 11, 1878, coincidentally 40 years before the end of the First World War.

His father had been a police magistrate and hotel keeper in Toronto before moving to Niagara Township to try his hand at farming when Edwin was a child.

The family then moved to North Bay to manage another hotel and finally moved to the Town of Niagara-on-the-Lake prior to 1911.  Edwin stayed in North Bay, where he worked for the railroad in various functions, specializing in the maintenance of steam engines.

In North Bay, he met Ellen Richardson. The couple were married in Toronto on July 1, 1909, and had two sons born in North Bay: Edwin Henry in 1911 and Jack Richardson Shepherd two years later.

Shepherd had been an active militiaman, serving in the 23rd Northern Pioneers Regiment after which  he was commissioned as an officer in the 97th Algonquin Rifles Regiment.

Then came the war. On March 10, 1916, he volunteered for active service, joining the 159th First Algonquins Battalion at North Bay. The battalion trained at Niagara Camp in Niagara-on-the-Lake, where Shepherd was promoted to major.

Shepherd’s battalion was shipped to England, coincidentally arriving on his birthday, Nov. 11, 1916.  Here the men of the 159th were transferred to the 8th Reserve Battalion.

Sitting in England while the war was raging across the Channel must have chafed Shepherd, who wanted to get into action.

He was offered a position in a railway construction battalion, due to the expertise he developed in civilian life, but he refused that sort of posting. He was seeking glory.

Shepherd realized that infantry lieutenants were in demand on the front lines because junior officers were being killed or wounded at an incredible rate. At that time a battalion was commanded by a lieutenant-colonel, with a major as second-in-command.

The battalion was subdivided into four companies commanded by majors or captains. Each company normally had four platoons of about 50 men commanded by a lieutenant assisted by a 2nd lieutenant.

By 1916 the platoon was considered the tactical unit, with lieutenants leading from the front while most senior officers lived less-dangerous lives. So lieutenants had a high mortality rate. Many majors and captains were killed in the war but not at the same rate as lieutenants.

Shepherd, anxious to get into action, volunteered to reduce his rank to lieutenant and in that capacity was assigned to lead a platoon of the 4th Canadian Mounted Rifles Battalion that was fighting in France. While that regiment initially was mounted, it was now serving as regular infantry.

Shepherd arrived at the front on April 28, 1917, in time to participate in the 2nd Battle of Arras. His unit was then sent to the Ypres, Belgium, area to fight in the Battle of Passchendaele.

It was at this prolonged battle where, according to the official report, he was “killed by a sniper’s bullet when leading his platoon to the attack on Bellevue Spurs near Passchendaele on the morning of Oct. 26, 1917.”

Shepherd’s death was witnessed and reported but his body was not recovered or identified. His name is inscribed on the Menin Gate and on the Niagara-on-the-Lake cenotaph.

Like Pte. Reginald Thomas, his final resting spot is “Known only to God.”

Reclaimed from ashes after devastating fire