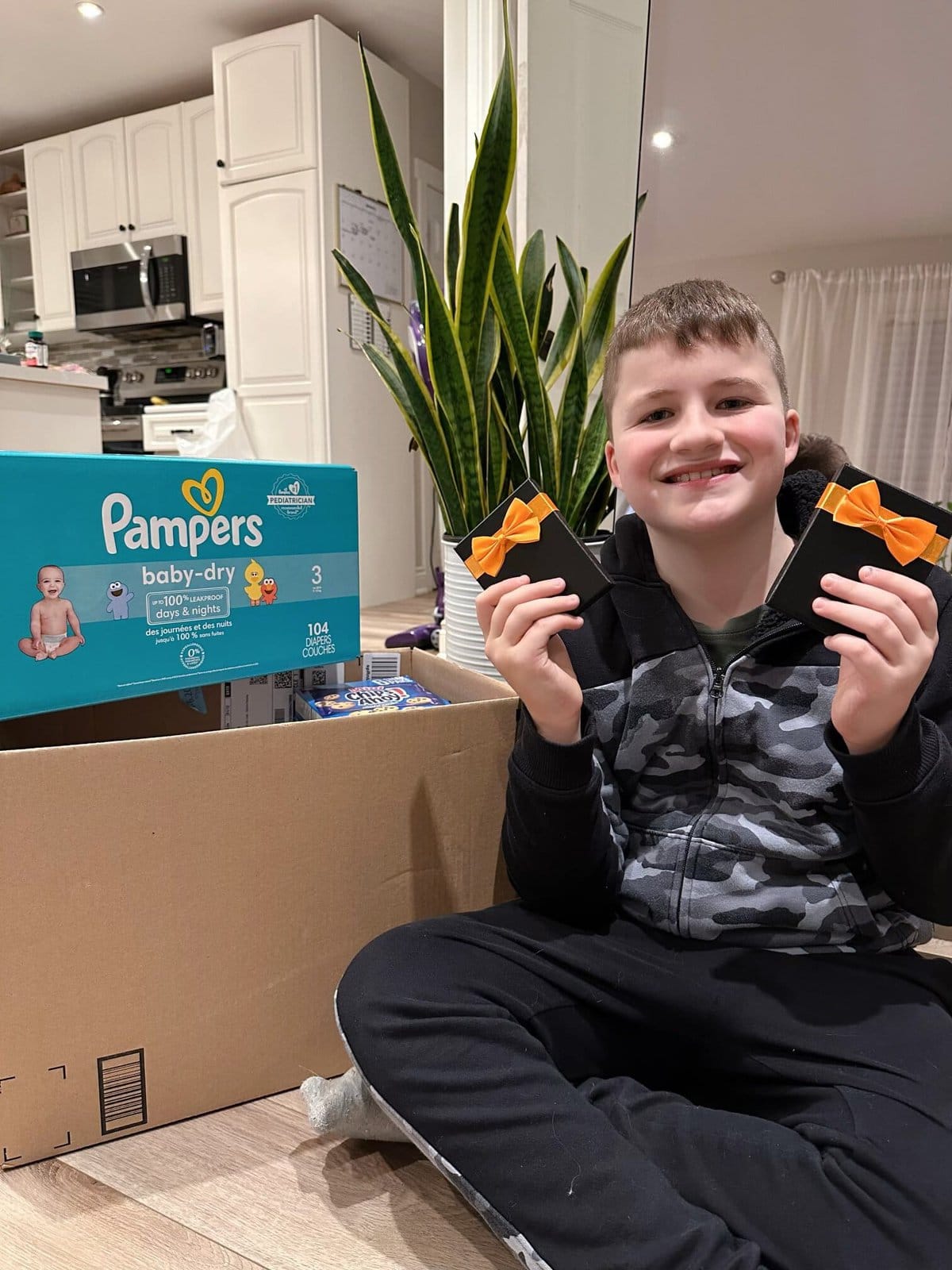 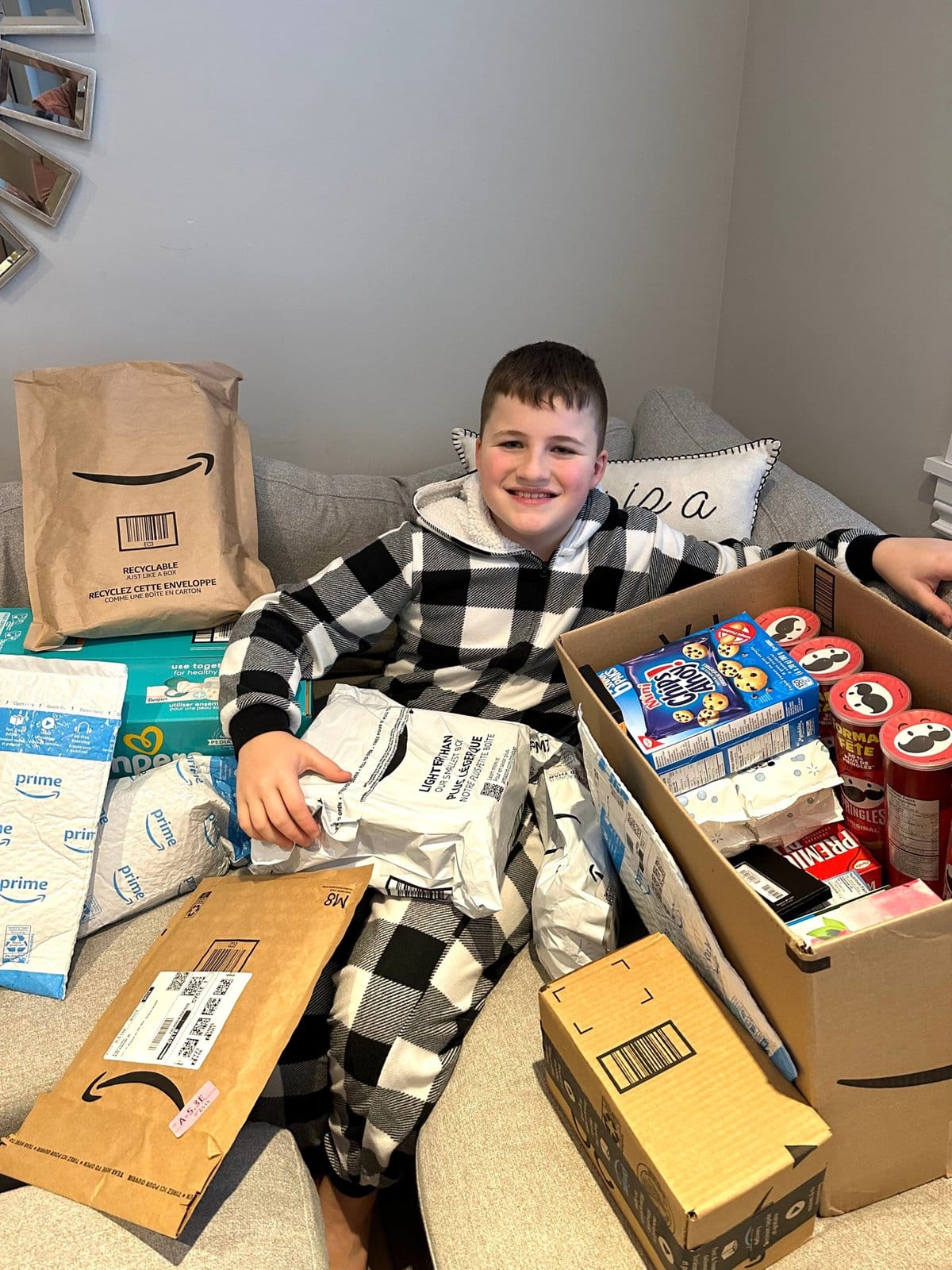 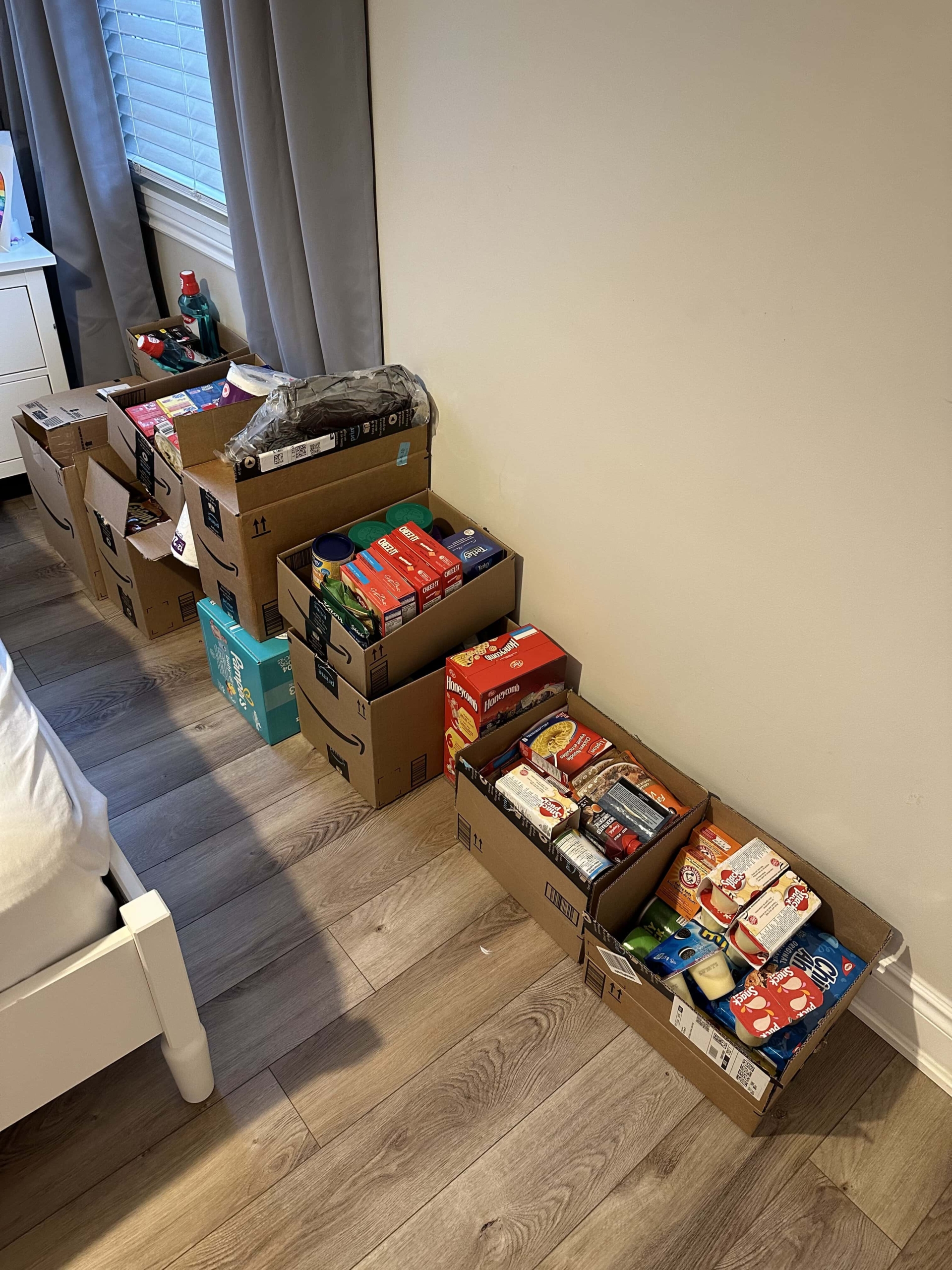 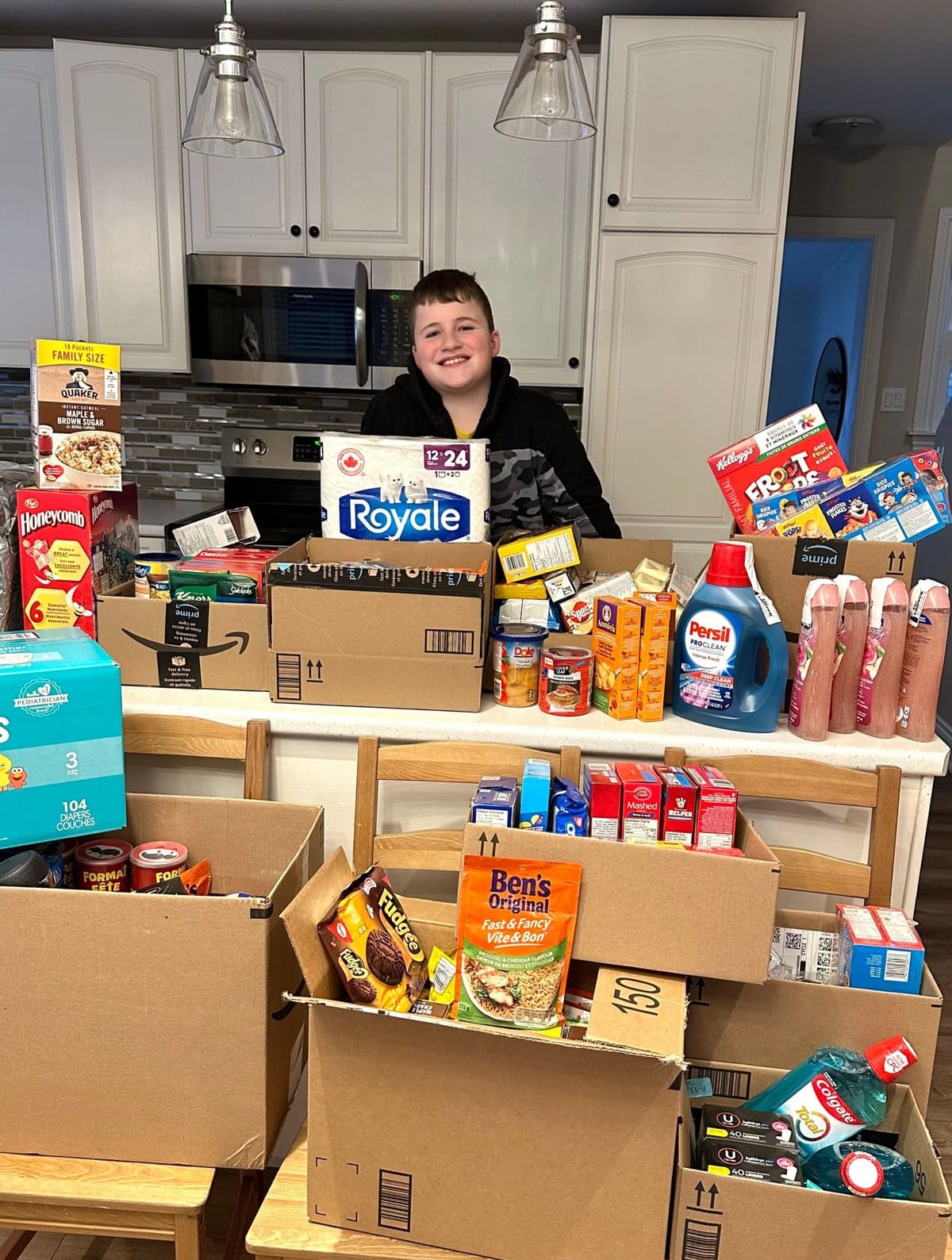 This year, toys are at the bottom of Avery London’s birthday wish list.

When Avery’s mom, Krista London, asked her son what he wanted for his birthday, she was surprised when he told her he wanted to donate items to Niagara-on-the-Lake’s food bank.

“I’m very proud of him,” she told The Lake Report.

His 10th birthday is on Feb. 6 and that’s the day they plan to bring a load of donations to Newark Neighbours.

“My very first thought was, ‘Oh my goodness, what an awesome kid,’ ” said Newark Neighbours board chair Cindy Grant.

Avery attends Crossroads Public School in Virgil. He lives with autism and experiences other people’s emotions at a different level, said his mom.

It all started a few months ago when Avery came home from school and asked his parents if they could donate to the food bank. Curious about where this question came from, she asked him.

He said he learned how hard it is for many people at home, especially since the COVID pandemic.

He learned at school how “not everybody can get up in the morning and eat breakfast and come to school,” his mom said.

She said Avery had no idea food insecurity was a reality for some people and he’s wanted to donate to the food bank ever since he found out.

His mom describes him as “kind-hearted” and the “unicorn of children.”

He believes nobody should be without food or water.

While filming a TikTok video, his mom asked what he wanted for his birthday and donating to the food bank was high on his list.

His mom is a TikTok influencer with more than half-a-million followers.

So his mother used the opportunity to make a separate video to ask her, and Avery’s, fans for help making his wish come true.

“He’s always saying to me, ‘You know, you have this big following because of me, right?’ ” she said with a laugh.

She posted the video on Jan. 11 and was met with an avalanche of support.

Within 24 hours, the video received about 10,000 views. London said she had received more than $200 in donations as of Tuesday, Jan. 17, and more than 50 Amazon boxes have arrived to their house.

At first, Avery had no idea his mom shared his wish on social media.

“He’s going to lose his marbles,” she said.

Within a few days, items like Pringles, crackers and diapers were arriving at their door via Amazon — and once Avery realized why, he was thrilled.

“I hope the people who are at the food bank like Pringles,” said Avery.

Opening all those boxes made him happy, he said.

Going forward, Avery plans to be fully involved with the fundraising side of things — especially on social media.

Fundraising teaches kids that they can do so much more, said his mom.

Avery hopes to go on TikTok every day to talk about his mission and to show viewers some of the items that have arrived for Newark Neighbours.

He said it’ll make him very happy when he gets to drop off all the donations.

“Most people have this idea that (people with autism) don’t have kind of those emotional connections to people,” said his mom.

“And I kind of think this proves people wrong, that it’s not necessarily true,” she added.

Anyone interested in helping Avery meet his birthday goals for Newark Neighbours can send an e-transfer to kristaontiktok@gmail.com, donate directly to Newark Neighbours or check out his Amazon wish list at Tinyurl.com/dysh3uau. 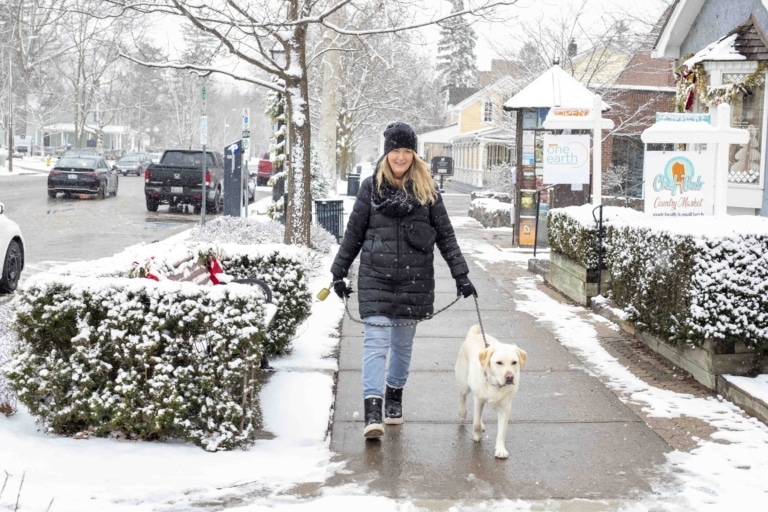