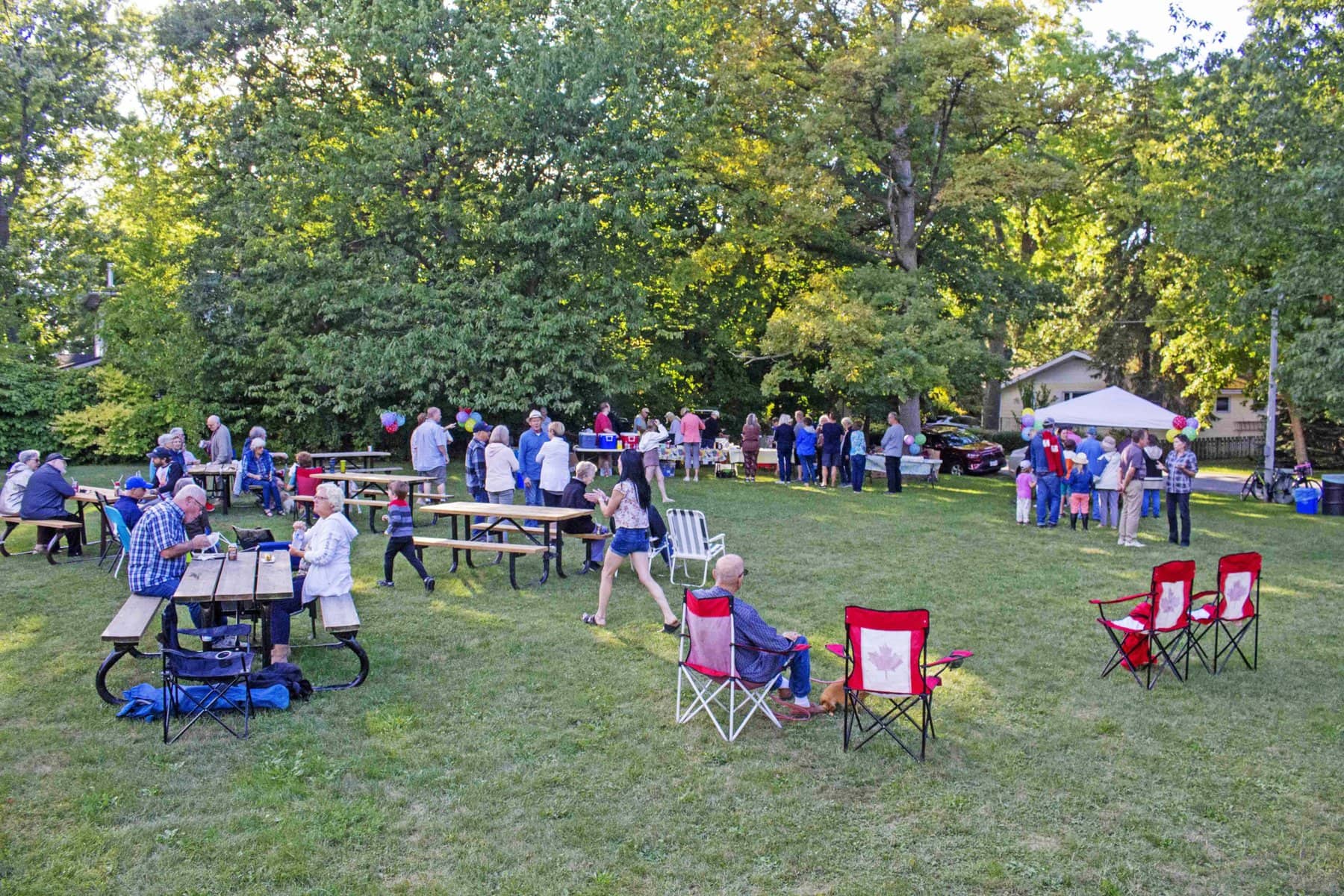 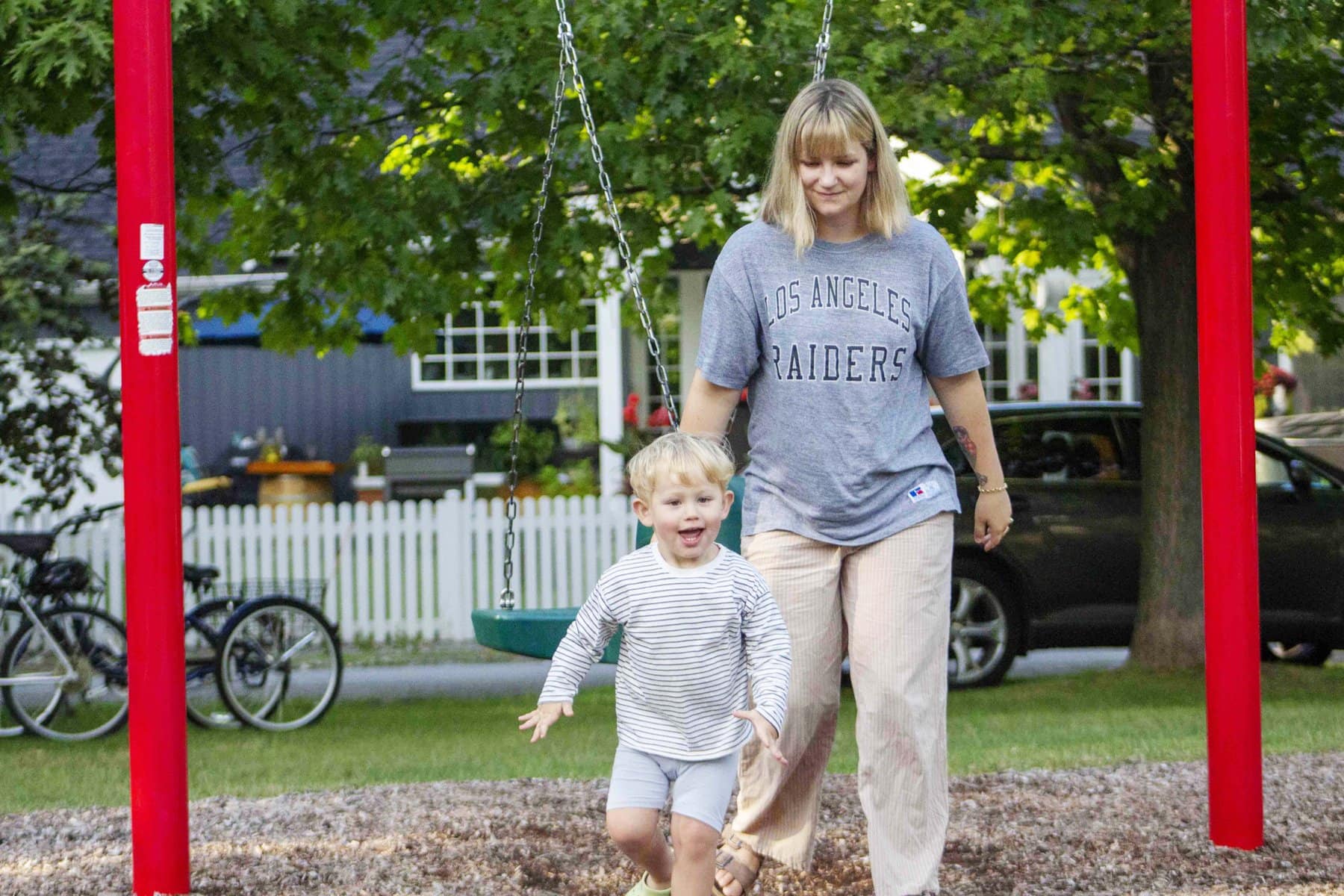 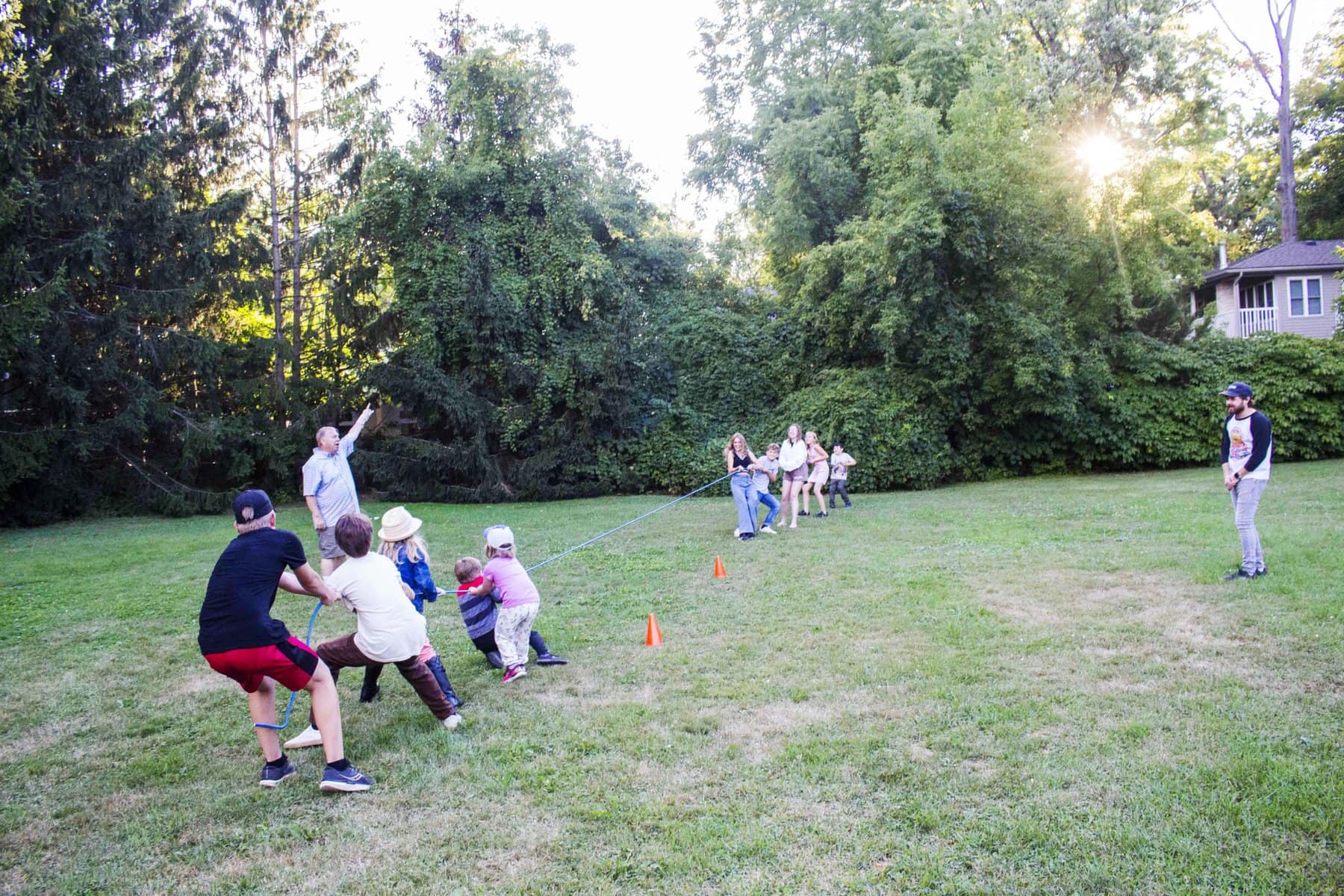 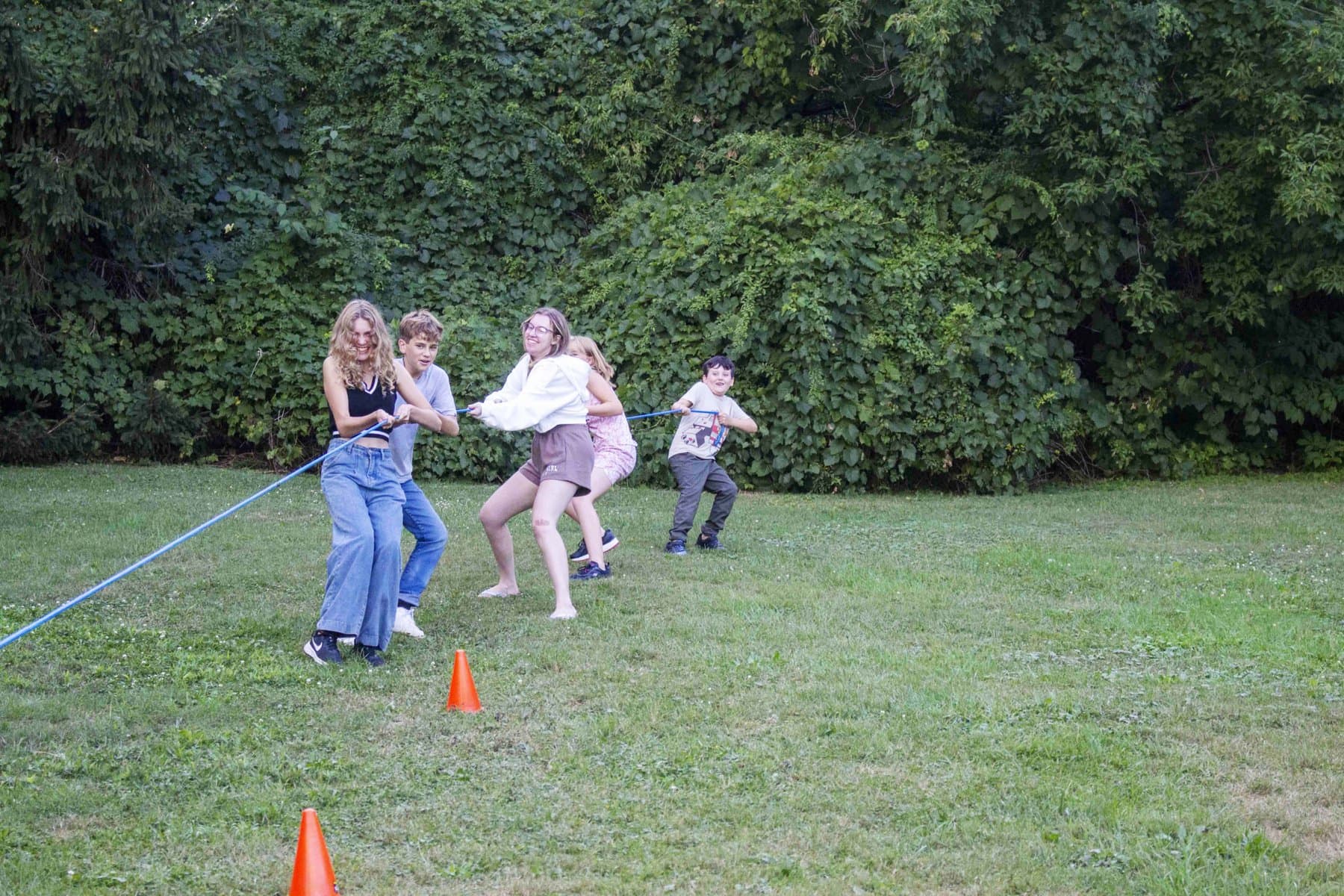 Newcomers and long haulers, old timers and whippersnappers alike showed up to chow down on hot dogs and fresh corn under the late day sun at the Chautauqua corn roast Tuesday evening.

The annual barbecue put on by the Chautauqua Residents Association, which is celebrating its 70th year, was delayed a day after rain left the park grass slick and slippery Monday afternoon.

When the sun came out, so too did the smiles.

The whole time, the smell of hot dogs and corn wafted over the air.

One of the event organizers, Wendy Cadman, said they wanted to “step it up this year,” after having a smaller barbecue last year amid concerns about COVID-19.

“We had a bit of a scare on Friday,” event chair Derek Cadman said.

When they went to the grocery store for corn, there was a shortage, he said.

Chautauqua resident Jessie Jones came out for the people, not just the food.

At 21, Jones has been a resident of Chautauqua her whole life and has been coming to Chautauqua Park as long as she can remember.

She recalls fondly how she and her dad used to go to the park and play catch.

“I’d say they’re pretty much my family,” she said looking around at some of the familiar faces at the park.

Nicole Simon moved to Niagara-on-the-Lake about a year ago with her husband to raise their family and get away from the hustle and bustle of Toronto.

She was joined by her mother Diane and her children Maggie and Peter.

“We were living in a two-bedroom apartment above people,” she said.

Simon was happy her kids had space to run around outside and play safely on the grass of Chautauqua Park.

Shaw aims to resume shows in May