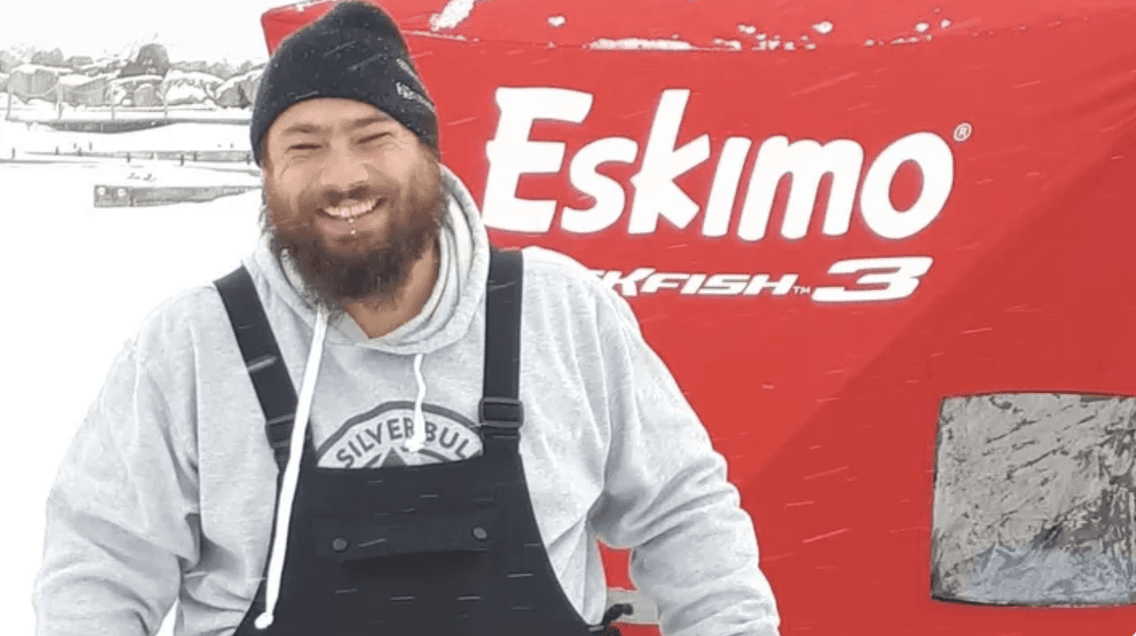 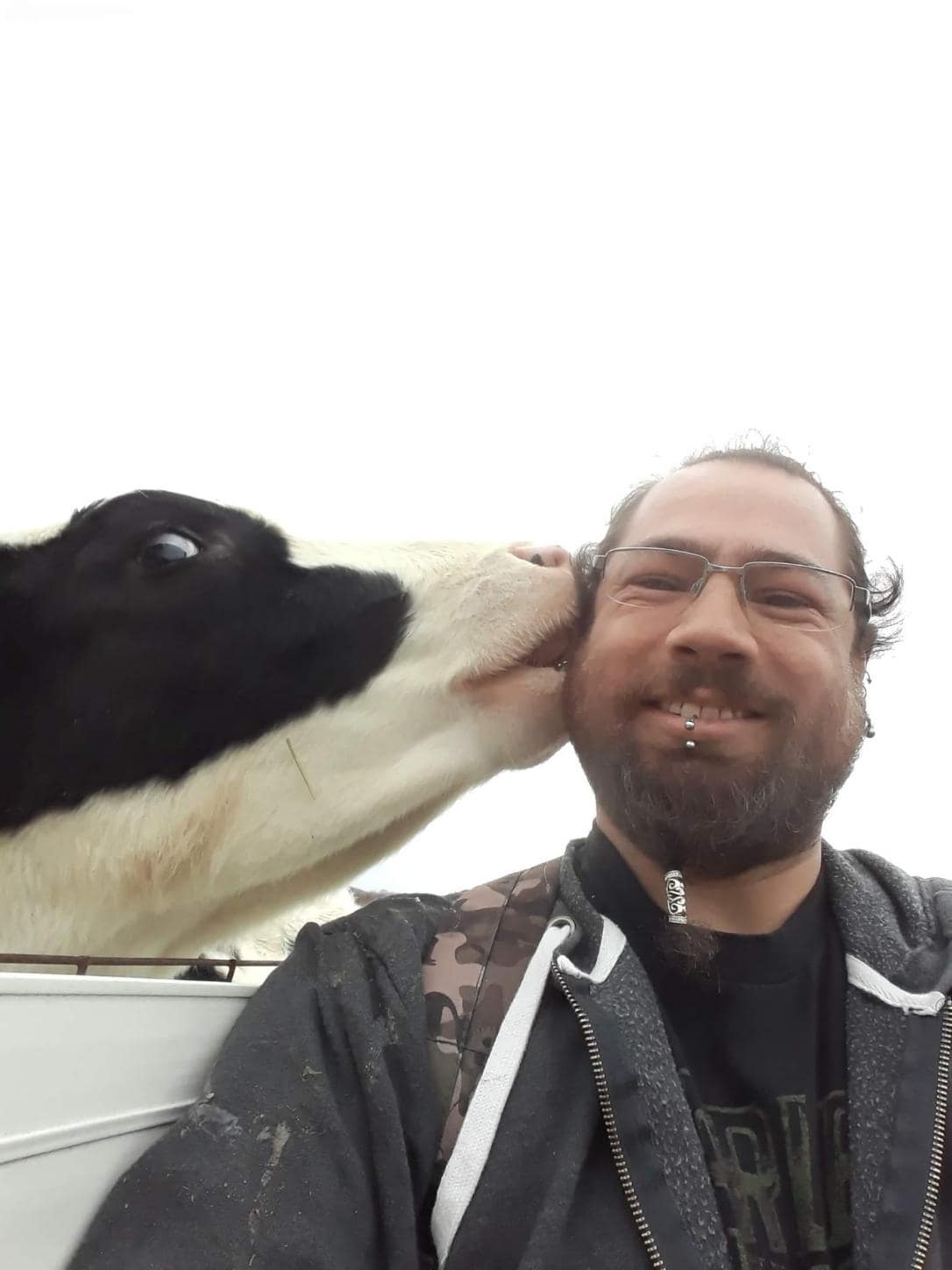 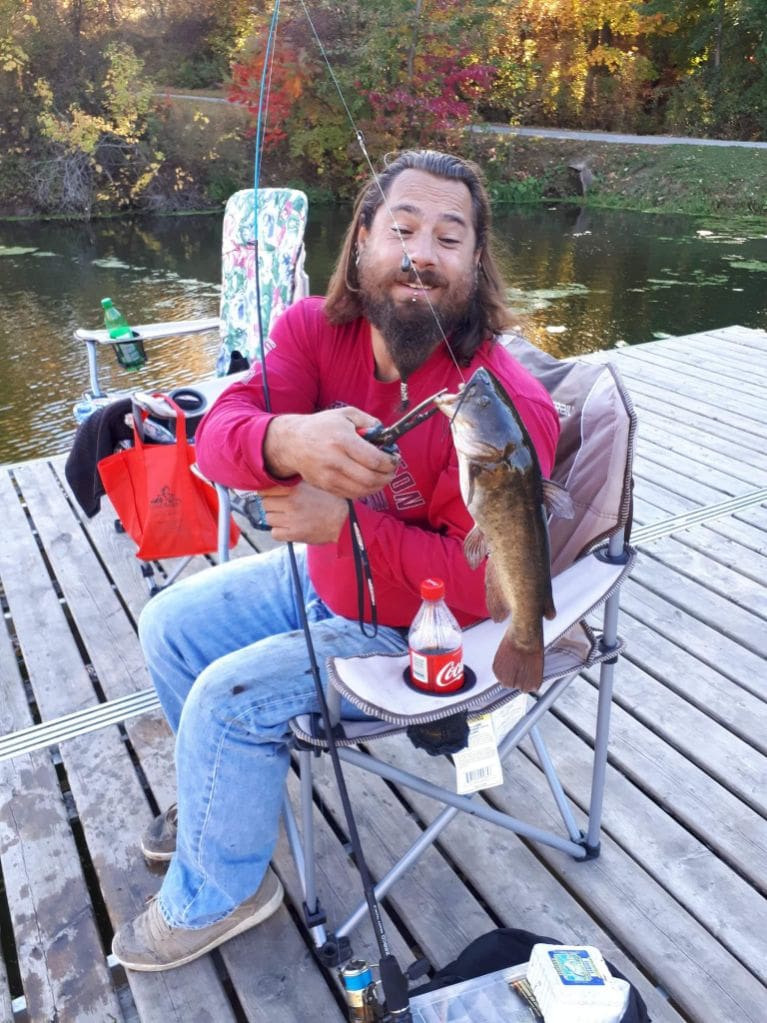 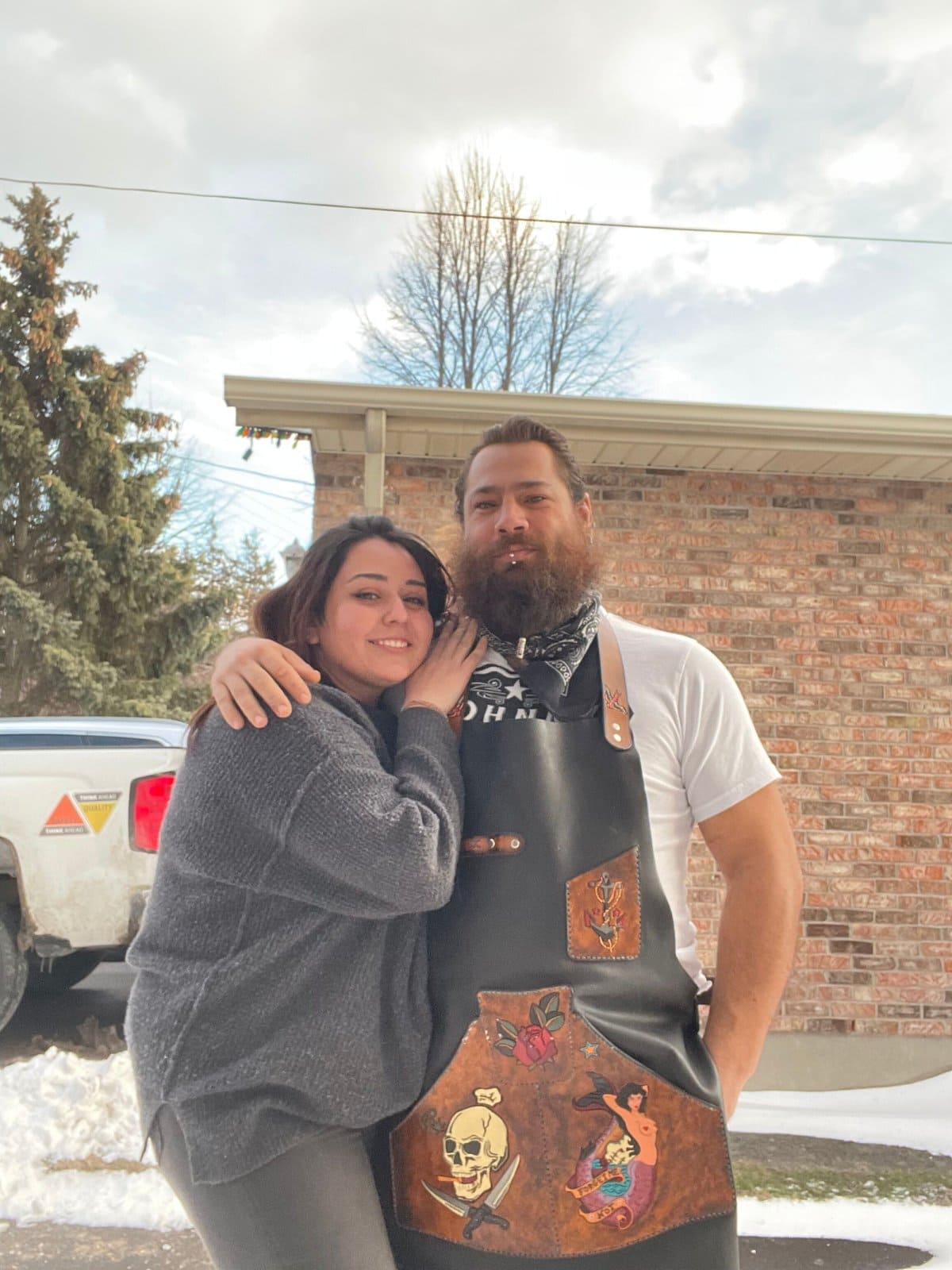 “I’ll love you for forever and a day.”

That’s what Natalia Sepúlveda-Lastra’s late fiancé Ryan Konkin told her just days before he died of severe burns sustained in the explosion and fire at Ssonix Products 2010 Inc. in Port Weller last week.

She and Konkin, 37, went around their St. Catharines neighbourhood to collect old Christmas trees to cut up and use for backyard fires.

“We have a fire pit at the back. That was our favourite activity,” she said.

That evening, they decided to take a walk down to the end of their street, which overlooks the lake. It’s something they did many mornings in their pajamas.

They sat down on a bench and watched as the sun set over Lake Ontario.

As they looked out across the water, he turned to her and said, “I’ll love you for forever and a day.”

It’s one of her favourite memories with him.

He was a family person who loved people, animals and was just  “a really good man,” his sister Nicole Konkin, a wedding planner in Edmonton, told The Lake Report.

It’s not yet known what happened at Ssonix last Thursday morning. But her brother arrived early for work.

Just before he was intubated last Friday, his sister said he told a nurse, “All I did was open the door.”

The investigation is ongoing and could take a few weeks.

“I have to be strong for him now because this is gonna be a long road ahead, and his death couldn’t be for anything,” his fiancé said.

She said he once came home with an acid burn on his face.

“If it is something that happened at the facility, we want to see it through and see industry standards change so that everybody’s safe to go to work,” said Nicole.

Konkin lived in St. Catharines for more than a decade. He was born and raised in Yorkton, Sask., with his sisters Nicole and Allison and brother Garrett.

He has a 15-year-old son named Vincent in British Columbia and they just reconnected in 2022.

Konkin met Sepúlveda-Lastra about two years ago on July 6, at his favourite fishing spot in St. Catharines.

She recalls having a bad day and going to a spot at Sunset Beach to clear her head. Once there, she went to the very end where few people venture.

As she meditated in the water, she remembers turning and seeing him walking toward her — he was picking up pieces of garbage that washed ashore.

She recalls thinking, “Oh, he better not sit on my spot,” she said with a laugh.

Turns out he was thinking the same thing.

He had messaged his sister and told her someone was at his fishing spot. He then told her, “She didn’t go away, so I think I’m going to have to marry her,” Nicole told The Lake Report.

He proposed less than a month ago, right before New Year’s.

Sepúlveda-Lastra said she was just as happy walking down the aisles of Walmart with him as she was dancing in their kitchen together.

“He just wanted to see people smile and always left people better than he found them,” said his sister.

He was someone who cared deeply about other people and always formed deep connections. He also had a love for the outdoors — especially fishing.

His sister remembers when she was young and she and her siblings would race to the TV every Saturday morning. Whoever got there first, got to pick the cartoon.

“Somehow, no matter what time of day it was, he’d be like five minutes ahead of us and he’d always have it on the fishing channel,” she said with a laugh.

She was always close with her brother. She hadn’t been able to see him since before the pandemic, but they would talk constantly.

They were only two years apart, said Nicole, 39.

“You don’t realize until you lose a sibling, it’s kind of like you don’t realize that you have somebody that knows literally every single thing about you from your entire life,” she said.

She’s going to miss being able to talk to her brother about anything and everything.

She recalled his love of animals and how they seemed to be drawn to him. She described a time when he found an injured bald eagle on the side of the road.

“He took it home and put it in the bathtub, healed it and then (it) flew away.”

Whenever he sent photos to his sister, he usually was accompanied by an animal.

“You never met somebody more authentic than him and free-spirited,” she said

His fiancé described him as a “badass” who “had style.”

He also loved to cook, and when he did, it was for a whole army.

“Instead of cooking for like six people, it was like 40 people, a mayhem of food,” said Nicole.

Sepúlveda-Lastra said whenever she was sick, he would make her a lemon rice soup.

“One of our last meals that he made me last week, (he) prepared a gorgeous seafood feast and he put two lobsters and calamari and he had a dish full of oysters,” she said.

According to his sister, his dream was to own a food truck. And that dream was close to becoming a reality.

The couple recently bought a food truck and planned to turn it into a café lounge specializing in different types of coffees and food.

The day before he was killed, they submitted the forms to register their new food truck.

Sepúlveda-Lastra still plans to open the food truck, though instead of naming it Stardust Gateway, she plans to call it Ryan’s Lounge.

“He lived vigorously and he just appreciated everything that life brought,” she said.

She plans to be his voice now, and make sure something like this never happens again.

“He taught me everything I know,” she said.

While his sister appreciates all the support from the community, her brother disliked conflict. So seeing a lot of anger directed at SSonix is hurtful, she said.

“Even if something did go wrong there. He (would) just want it to change. He’d want to make sure that in the future, everything is different,” Nicole said.

Nicole has started a GoFundMe to support her brother’s fiancé and son. People can donate at Tinyurl.com/2p8cu24c.