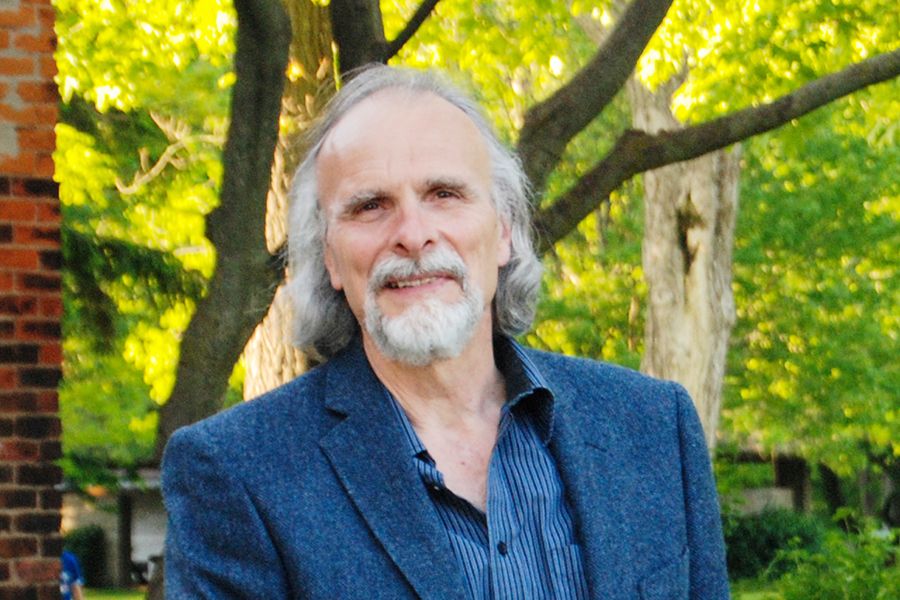 A few days ago I watched a 2014 video entitled “Strange & Familiar,” which revolved around one woman’s crusade to save and revitalize the community of Fogo Island in Newfoundland.

Initially my interest had been piqued by the world-class architecture that was a part of this undertaking, however while watching I realized the underlying thrust of the program actually spoke to small communities all across this country.

About 15 minutes into the show,  Zita Cobb, founder and principal financier of the Shorefast Charity, responsible for the Fogo Island initiative, says:

“If we’re not careful, every community will look the same. We’ll all be shopping in big box stores on Sunday afternoon. All the little paths we followed up the hill will be paved over and gone. We live in a time when rural cultures are slipping away.”

There are many reasons a community might die, but the single commonality all these communities share is a hollowing out of the resident demographic. In other words, the community can no longer retain younger generations and they move away, leaving only the aging and elderly.

In this province there are remote communities that parallel Fogo Island’s past challenges, but in most cases the towns are simply victims of decades of government mismanagement, lack of planning and chronic short-sightedness.

Consider our transportation network, although “network” can only be said to apply to roads and highways.

With a single-minded focus on road-based, wheeled transportation, more economical modes of movement of freight and people were largely abandoned in favour of the car and truck. There are out-of-service rail lines in virtually every region of the province that served the secondary industries that once existed in towns all across Ontario.

As for transit, up until the 1950s even here in NOTL one could jump on the electric streetcar for a quick trip to Niagara Falls or St. Catharines. Once common in Ontario communities, this type of transit was decommissioned in favour of the car and, occasionally, a bus transit system.

This car-centricity in Canada has played a pivotal role in concentrating population centres, underwriting a development model that created urban sprawl, hollowed-out downtown retail business with drive-to satellite retail centres, all the while adversely affecting the tax base of municipal governments, which carry the majority of infrastructure costs.

To complicate matters further, the apparent inability of the three levels of government to establish a co-operative and co-ordinated planning process or an effective revenue model has completely crippled the ability of municipal governments to create viable local solutions.

This week we go to the ballot box to ostensibly indicate our vision for the province’s direction over the next four years.

Perhaps like you, I have read the platforms of each party.

In my case, I have come away dismayed that, stripped of gimmickry, each of the three traditional parties have housing and transportation plans that completely adhere to the failed car-centric model.

Only the outlier Greens have presented a way forward that makes some sense in these areas. And, while I know the Greens are not going to form government, perhaps it’s time to send a message through our votes to the new government to “get their house in order.”

Editorial: Best of luck to all heading back to school

Looking to the Stars: Is Friday the 13th really unlucky?