1.3 C
Niagara-on-the-Lake
The Monuments Men: Part 21: Until war do us part
Home » Featured 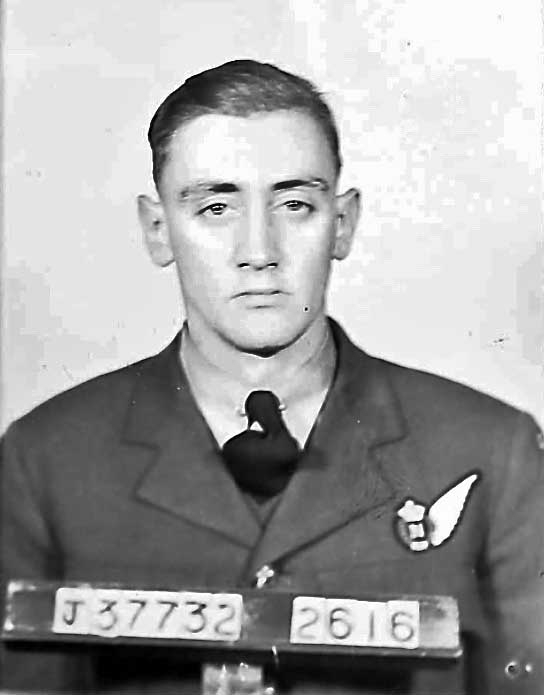 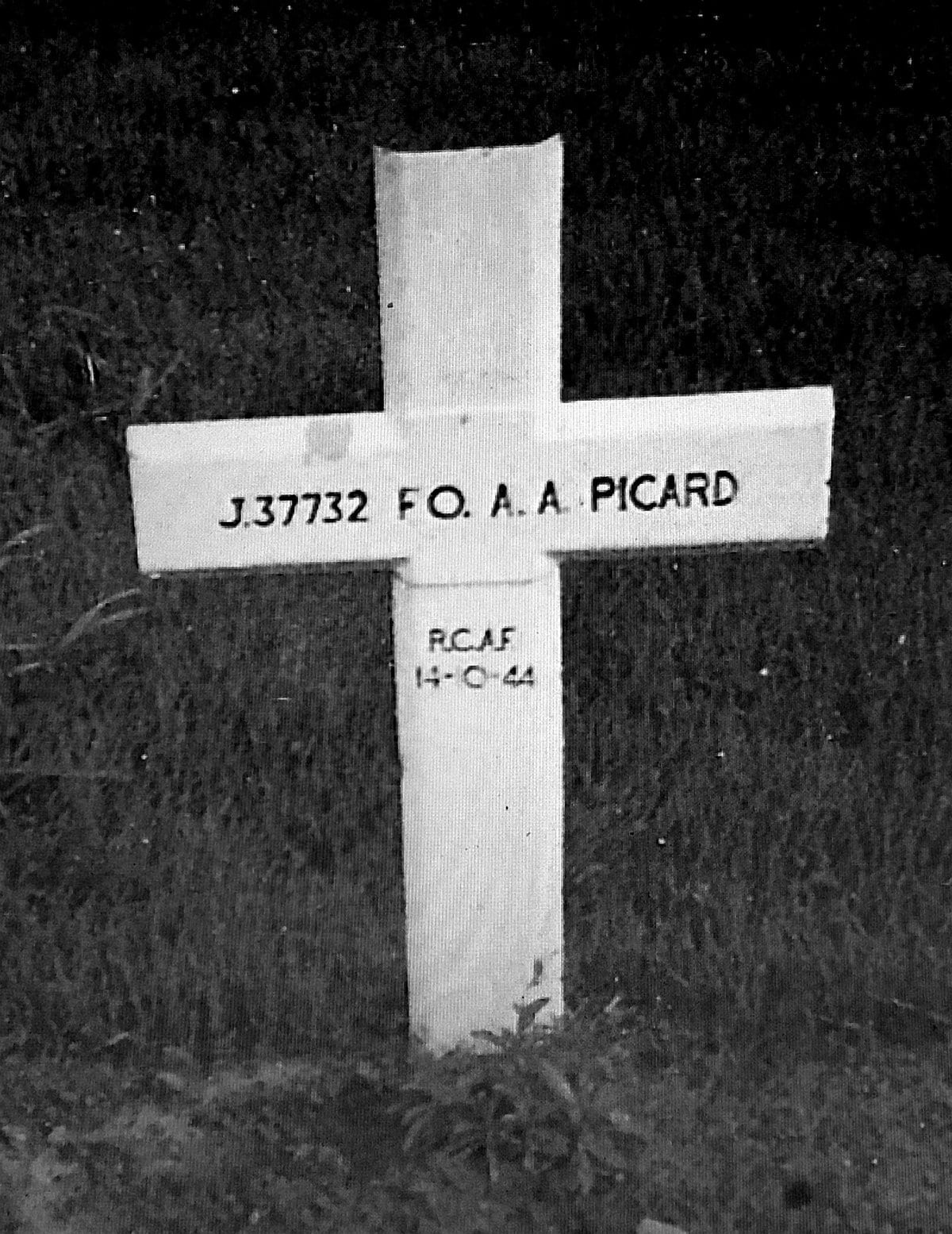 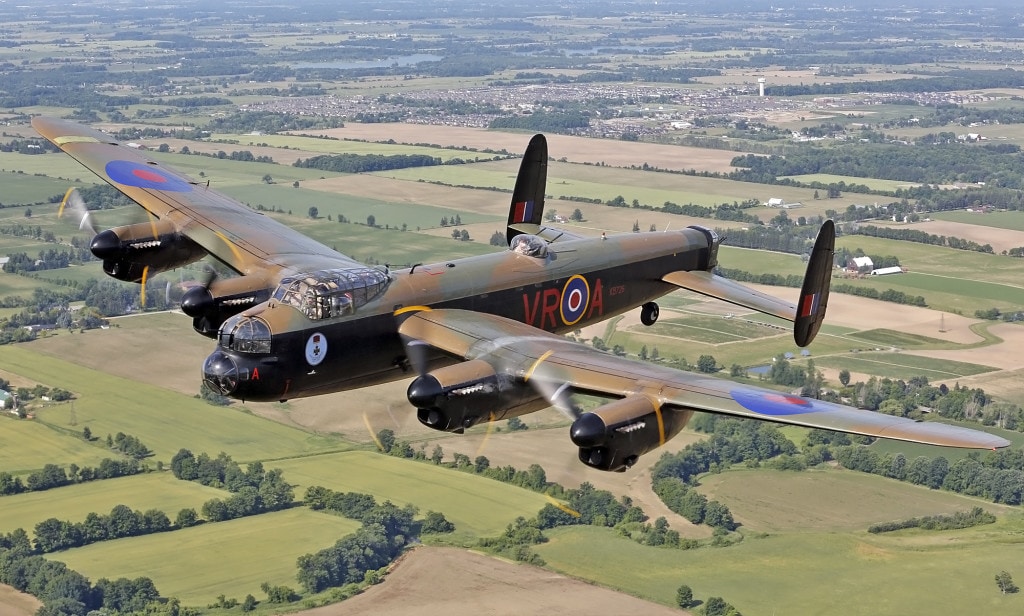 As many as 200,000 of these volunteers were married when they served.  In addition, 48,000 servicemen married overseas “war brides.”

Courtships were often shorter than was normal in peacetime.  This did not always work out well, particularly when a couple met and married and then the newlywed man left Canada, perhaps never to return.

More than 8,000 married Canadians servicemen died during the war.  Widows received a small War Gratuity payment based on their husband’s service.

Many other marriages ended, but not due to death.  A young man living away from his spouse, separated for years from his wife, might fall in love with a woman from wherever he was posted.

The same sometimes happened across the ocean where a woman felt abandoned when her husband went overseas.

For those at home, every moment would be tense, fearing to hear word of her husband’s death in combat. Many found companionship and then love among the men who served in Canada or who were not in service.

A married couple might realize that for any of a variety of reasons, the marriage was simply not going to work.

This was the situation Flying Officer Alfred Alexander Picard found himself in when he climbed aboard a Lancaster bomber of 153 Squadron, Royal Air Force, for a bombing raid over Germany on Oct. 14, 1944.

It may have been the last thing on his mind.

Picard was born on May 30, 1917.  His father Alfred brought the family to Hamilton, where he worked as a cinema projectionist.

Picard attended school in Hamilton and in 1935 took a correspondence course from the Radio and Television Institute.

He found work assisting his father as a film projectionist in theatres in Hamilton, St. Catharines and Niagara-on-the-Lake from time to time.

The family was living in Hamilton where Picard was working as a fitter for Otis Elevators, now retooled for the war industry and ironically manufacturing anti-aircraft guns.

For whatever reason, Picard decided to join the RCAF and enlisted in Hamilton on Aug. 28, 1942, leaving behind Dorothy and the one-year-old Thomas.

He passed his War Emergency Training Program in Hamilton in 1942 and was accepted into a course for the training of aircrew.

Picard expressed his desire to be trained as a pilot but was not granted this wish.  With his background in radio, he was trained over the next year as a navigator.

He was shipped to England, arriving on Nov. 24, 1943, and attached to Royal Air Force training squadrons for the next several months.

During this period, his wife Dorothy sued for divorce.  It was granted on Feb. 12, 1944, while Picard was still training for active service.

Their child Thomas was being raised by Dorothy’s mother, who would continue as the boy’s foster parent.

He was assigned to the crew of a Lancaster bomber with two men from the Royal Air Force and four from the RCAF. During that month they flew several successful bomber missions over Germany.

Just after dawn on Oct. 14, 1944, Picard’s plane joined 1,012 other aircraft of the RAF and RCAF to bomb Duisburg, Germany, as part of Operation Hurricane, targeting mines in the area.

Fourteen aircraft were brought down by German anti-aircraft fire.  Picard’s plane was one of them.

The plane’s crewmen were reported missing, presumed killed, until the Germans confirmed the deaths, through the International Red Cross.  The men are buried in the Reichwald War Cemetery.

Dorothy remarried and continued to live in Hamilton until her death in 2011.

Artistry by the Lake takes over Queens Royal Park

Stockings for seniors are filling up