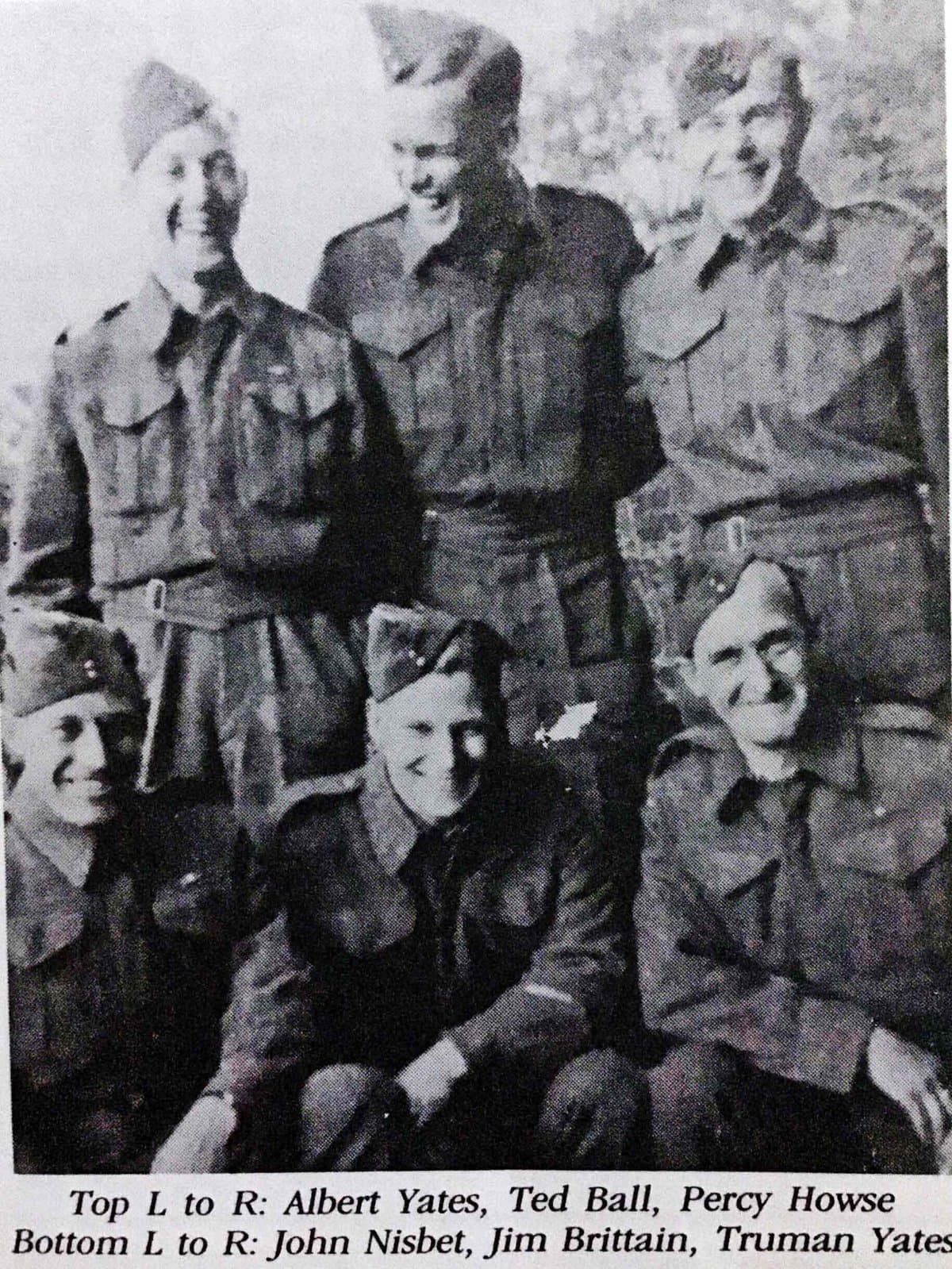 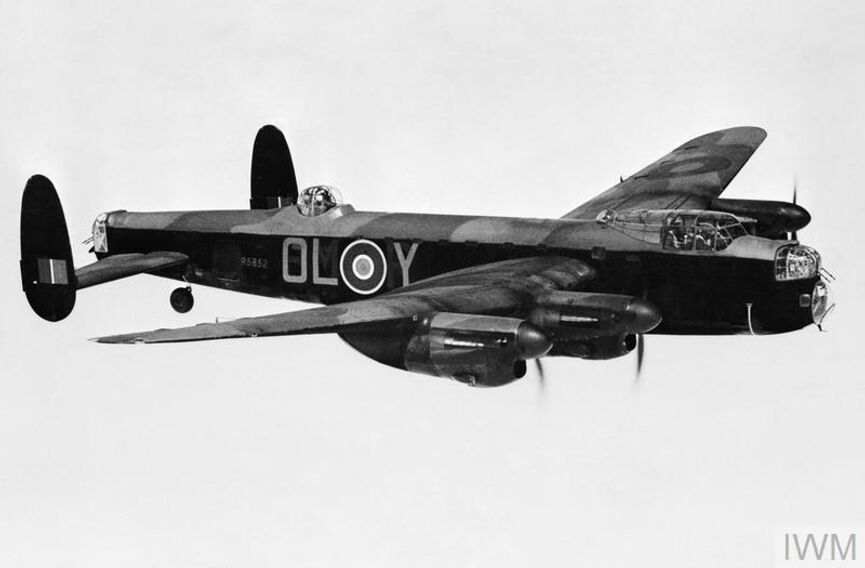 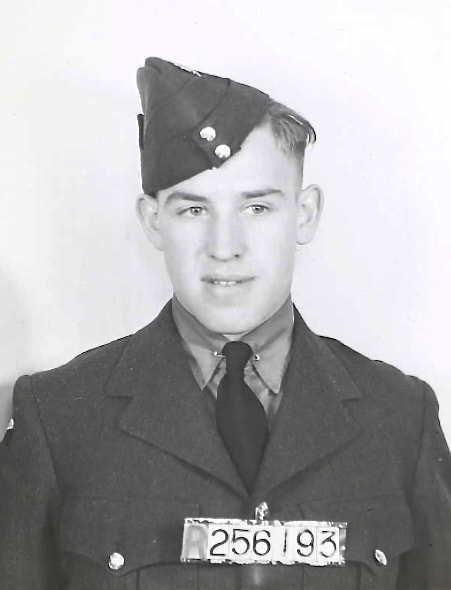 The last RCAF volunteer from Niagara-on-the-Lake to be killed in action was shot down on Dec. 12, 1944.

It was a compound tragedy: His family had already suffered the death of one of his brothers, killed in action four months earlier.

Two other brothers served during the war but survived.

Oscar Yates and his second wife Alveretta Stevens raised four sons and five daughters in Niagara-on-the-Lake. Oscar worked at various times as a handyman, a carpenter and as an ice delivery man.

Not long after war was declared, on June 27, 1940, their second-youngest son Leslie “Albert” Yates enlisted for overseas service in the Lincoln and Welland Regiment.  He was only 18 at the time, still too young to vote but not too young to die for his country.

Albert was described by his company commander as “a serious man with a limited sense of humour which seems to cause friction with others.”

He must have realized his own shortcomings as he was promoted to lance corporal but soon reverted to private at his own request.

After a period of training and postings in Ontario, British Columbia and Newfoundland, the men of the Lincoln and Welland Regiment were sent to Britain, disembarking in the British Isles on July 22, 1943.

For the next year more intensive training in England would prepare them for deployment to northwest Europe. Yates landed with his comrades in France on July 22, 1944, several weeks after the D-Day invasion of France.

On Aug. 11, only a few weeks after the arrival of the Lincoln and Welland Regiment in France, Albert Yates was killed in action. He is buried in the Bretteville-sur-Laize Canadian Cemetery in France.

At the time of Albert’s death, his older brother William Truman Yates was also fighting in Europe as a gunner in the Royal Canadian Artillery in the 8th Light Anti-Aircraft Regiment.

The youngest of the Yates family, Prince Edward Gooderham Yates, had joined the RCAF and was training in England as a member of a Lancaster bomber crew.

Edward specifically requested to be trained as an air gunner. In an assessment of his suitability for air crew, one of his instructors described him as “pugilistic, care-free, restless, antagonistic.”

After training at a variety of British Commonwealth Air Plan facilities in Canada, Yates was sent to England, arriving by ship on April 7, 1944.  For the next three months three of the Yates men were in England awaiting their fates.

In England, P.E.G. Yates received more training in a Lancaster bomber and was promoted to flight sergeant. After completing training on Aug. 4, he was transferred to number 11 reinforcement base to await assignment to an active squadron.

Finally, on Oct. 10, 1944, Yates was assigned to 103 Squadron, Royal Air Force.  At this point in the war, Bomber Command flew countless missions to bomb German cities.

On the afternoon of Dec. 12, his squadron was sent to bomb Bremen in Germany.

At about 8 p.m. during the flight, a German fighter plane raked the large bomber with cannon fire, setting two engines on fire. Witnesses saw a plane with its engines ablaze break up in the air and crash.

Two bodies were found, eventually identified as Flight Sergeant Yates and Flying Officer Pigot. Five of the crew members were able to parachute to safety before the plane broke up in midair.

Yates was buried near the crash site at Kolnerstrasse but was moved after the war to Rheinberg British Military Cemetery in Germany.

After the death of the two youngest Yates men, their oldest brother Arthur enlisted but did not go overseas. He died in 1980.

The second oldest, William, served in Europe in the Royal Canadian Artillery, leaving the army in 1946. He died in St. Catharines in 1983.

Local Snaps: War of 1812 remembered at the Fort

Contest invites kids to design their own fort