3.4 C
Niagara-on-the-Lake
Christmas in the Trenches: When soldiers from both sides celebrated together
Home » Featured 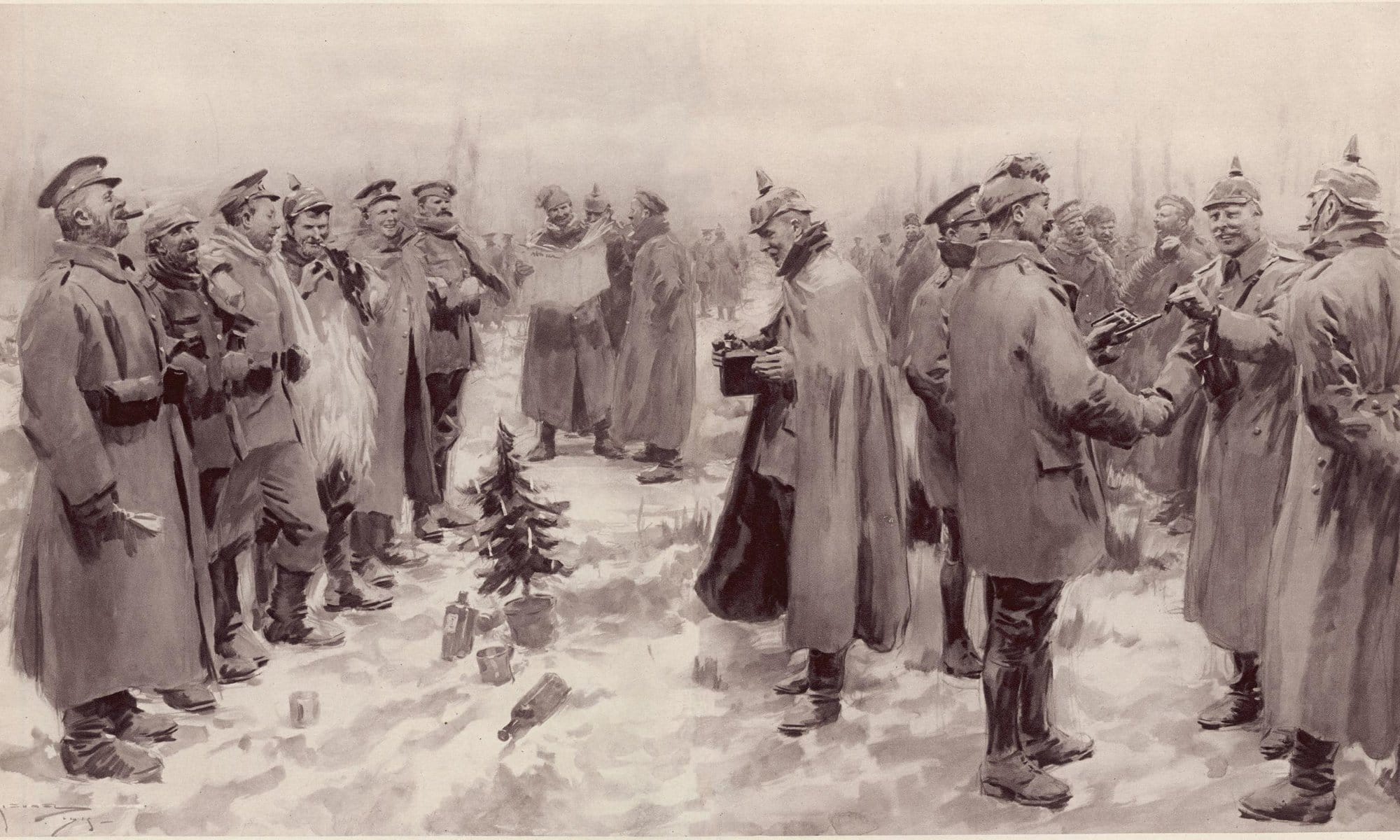 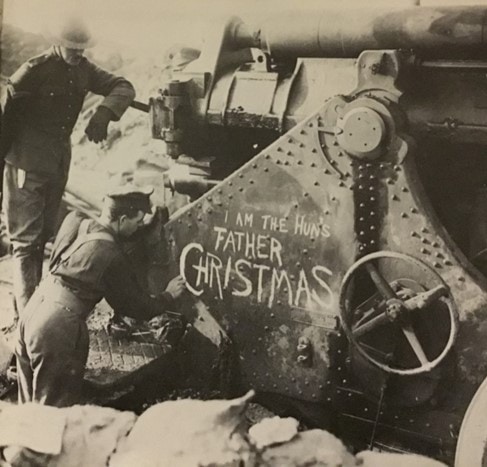 Trenches narrowly separated French, Belgian, British, Canadian and other Commonwealth forces from their German enemies and stretched from the Swiss border to the North Sea.

But during the first Christmas in the trenches, some remarkable events occurred.

The opposing forces came to an unofficial agreement to “live and let live” and the guns went silent for a brief period in what became known as the Christmas truce.

British Lt. Bruce Bairnsfather, best known for his caricatures of life at the front, was in the trenches and later wrote an account of the event.

He noted that the German guns stopped firing and the front grew quiet on Christmas Eve.

The British solders heard singing from the German trenches across “no man’s land.”  A German shouted from his own trench, inviting the British to come over and join them.

Soon soldiers from both sides emerged from their trenches, meeting in no man’s land. They shook hands, exchanged souvenirs, shared rations and even had a game of soccer.

In “Bullets & Billets, published in 1916, Bairnsfather wrote: “The whole spirit of Christmas seemed to be there, so much so that I remember thinking, ‘This indescribable something in the air, this peace and goodwill feeling, surely will have some effect on the situation here to-day!’ ”

The 16th Canadian Scottish Battalion had a similar experience in 1915.

The battalion had taken over a section of front-line trenches on Christmas Eve. Again, on Christmas Day, the Germans took the initiative, waving bottles of wine and shouting greetings across the narrow strip of no man’s land separating their trenches from the Canadians.

Some Canadians, against orders, climbed their parapets and walked over to meet with the enemy. In some places officers were successful in ordering their men to return to their trenches.

Major Urquhart of the Canadian Scottish Battalion observed that he had “a strange feeling looking at these fellows in perfect friendship and shooting at them the next day. What an insane thing.”

These events did not go unnoticed by senior commanders, who feared that fraternization with the enemy might make their own soldiers reluctant to kill the Germans.

In 1916, British and Canadian gunners were ordered to bombard German lines to discourage any fraternization.

Nonetheless, Padre Kidd of the Canadian 21st Battalion at the front noted that they could hear Christmas carols coming from enemy trenches.

The Germans were playing carols on a gramophone set up to broadcast the music across no man’s land for the Canadians to enjoy.

Despite the goodwill in some sectors of the front line, the artillery of both sides in other areas continued to fire on Christmas Day during the rest of the war.

Casualty figures show that it was not as severe as normal. Two Canadians were killed on Christmas Day in 1915, 19 died in 1916 and three in 1918, all by artillery.

Whether shivering in the front-line trenches or enjoying a Christmas dinner in a rest area, the men celebrated Christmas.

During Christmas of 1917, members of the 21st Battalion were out of the trenches in a rest area.  Padre Kidd reported that Christmas dinner was served to the men and “a Christmas tree was erected and entertainment provided at which the curé and children of the village were guests.”

Canadians believed that this would be the “war to end wars.” Sadly, it was not.

During the Second World War (1939-45), on Christmas Day 84 Canadian men were killed in action.

During the holidays it is worthwhile to pause and think of those who risked everything to ensure our freedom.

Thanks to them we can all celebrate the season, each culture in its own way. It is fervently hoped that all the sacrifices made will be the last and that mankind can finally achieve “peace on earth.”

And that no new names will need to be chiselled onto our cenotaphs.