-0.4 C
Niagara-on-the-Lake
Arch-i-text: Retro is ‘in’ as mid-century modern has resurgence
Home » Featured

Over the past few years there has been a resurgence in the popularity of mid-century modern design, but what exactly is that?

Well, similar to the term “Victorian,” which groups together several architectural styles and interior design aesthetic in vogue during the reign of Queen Victoria in Britain, mid-century modern is a general descriptor for certain architecture and design styles popular between 1945 and 1970.

The principal criteria of mid-century modern include:

The over-riding design intent was to connect the interior with the exterior in a naturalistic and, to the greatest extent possible, unbroken flow while merging the architecture into the landscape as opposed to dominating it.

In terms of the architecture, three style schools are typically associated with mid-century modern: Contemporary, Organic and of-the-period International.

Certainly, the most commonly built style in this grouping was the Contemporary, which came in two broad form categories.

The first could best be generally described as after the Eichler expression. Initially popularized in California by J. Eichler, this form is characterized by a low to low-medium pitched front-to-back gabled roof with wide overhanging eaves and pyramidal stacked floor-to-eave windows that dominate the facade.

The main entry is asymmetrically placed and it is quite common that the wood beams spanning the vaulted ceiling extend to the exterior and remain exposed. Typically, warm materials such as stone, brick and wood clad the exterior of these houses.

Alternatively, I would loosely describe the second Contemporary form category as after Frank Lloyd Wright’s Usonian expression. Generally flat-roofed, they are commonly long, low, single-storey homes that appear to set firmly into the landscape.

Although the location of the asymmetrically placed main entry is intuitively obvious, the door itself is often obscured from sight in a deep recess and/or placement into the side wall of the recess.

Again, warm, “natural” materials clad the exterior and larger window/sliding door openings are on the rear or end walls, with facade windows smaller and more demure.

While earlier (1920 to 1955) International homes appeared almost severe in their adherence to the school’s precepts of rigidly straight lines, absence of any exterior decorative elements, use of white stucco cladding, steel (often black) window frames, the expressions of the 1960s and 1970s had stylistically evolved with the times.

These designs tended to be much more integrated into the landscape, the facade wider and, although the vertical lines remained rigid there was much more emphasis placed into the home’s horizontal lines.

The stucco cladding was not uncommonly tinted in a more natural tone and wood elements (generally painted to match the stucco) introduced on some exterior surfaces. Window openings were larger, unbroken plate glass and sliding glass doors introduced to enhance the indoor/outdoor transitions.

The vast majority of residences designed in the Organic tradition were custom commissions and, as a result, less common than either Contemporary or International designs.

The object of architects working in this school was to blend their designs into the landscape. They tended to use far fewer straight lines and right angles, preferring more natural shapes inspired by the landscape.

These homes were designed to follow the topography, echo the elevations of the land and modestly sit down within the landscape. Wood, stone and brick were their claddings of choice and these materials were used extensively on the interior as well.

Although pitched roofs tend to be somewhat more common on Organics, there is no shortage of flat roofed examples.

If you watch for them, examples of mid-century modern homes can be found across Niagara-on-the-Lake. They are worth seeking out. 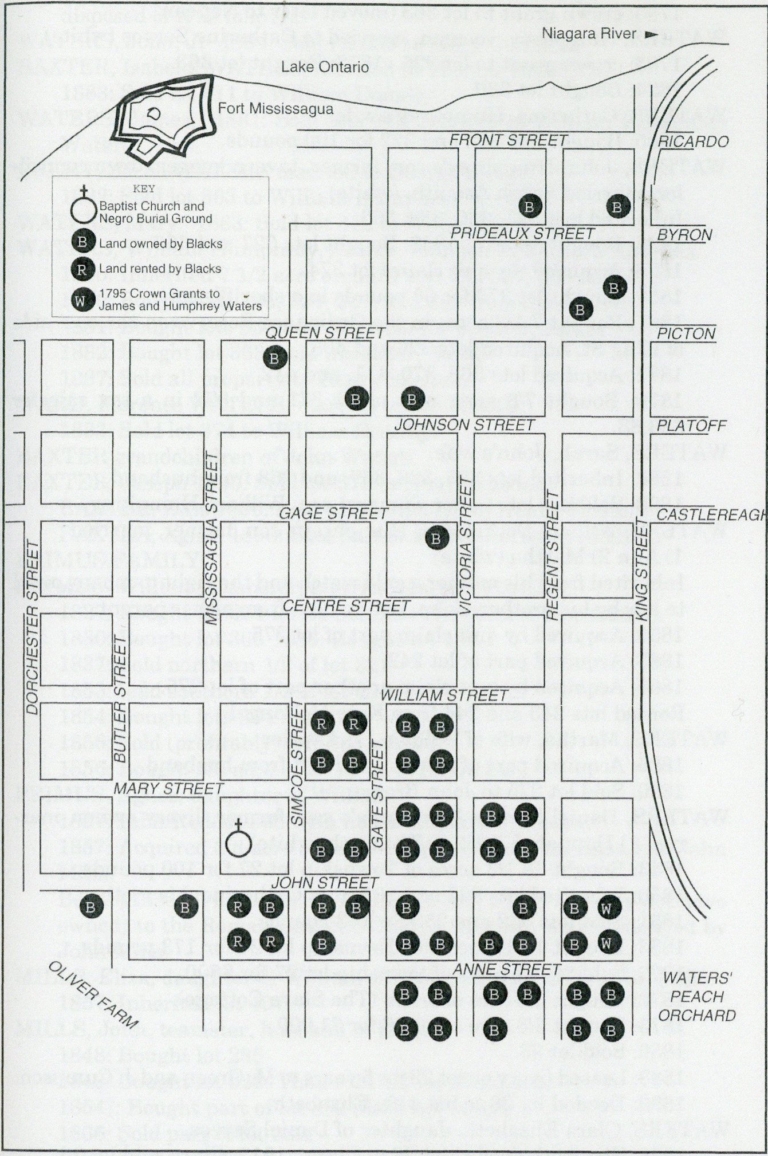