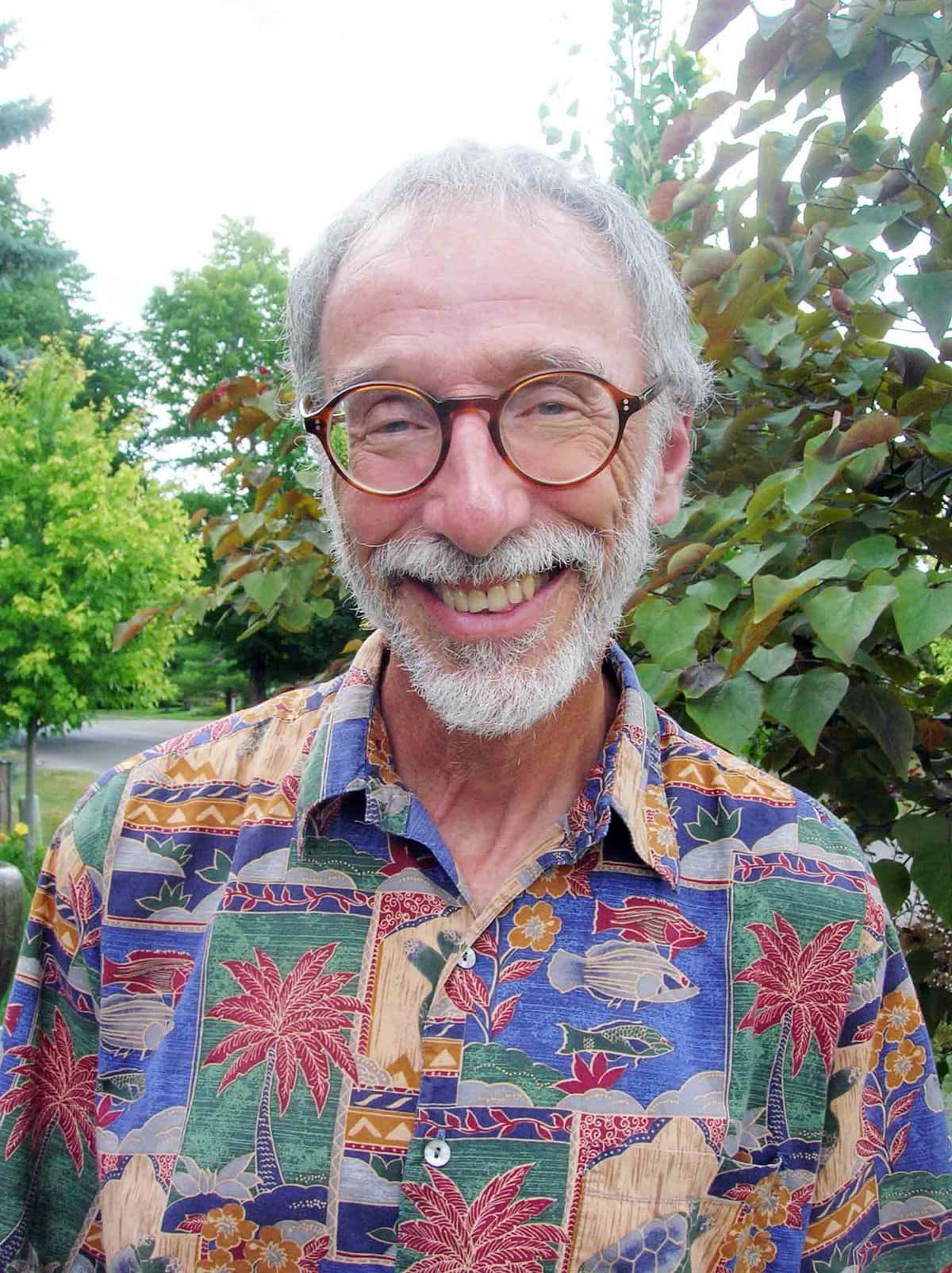 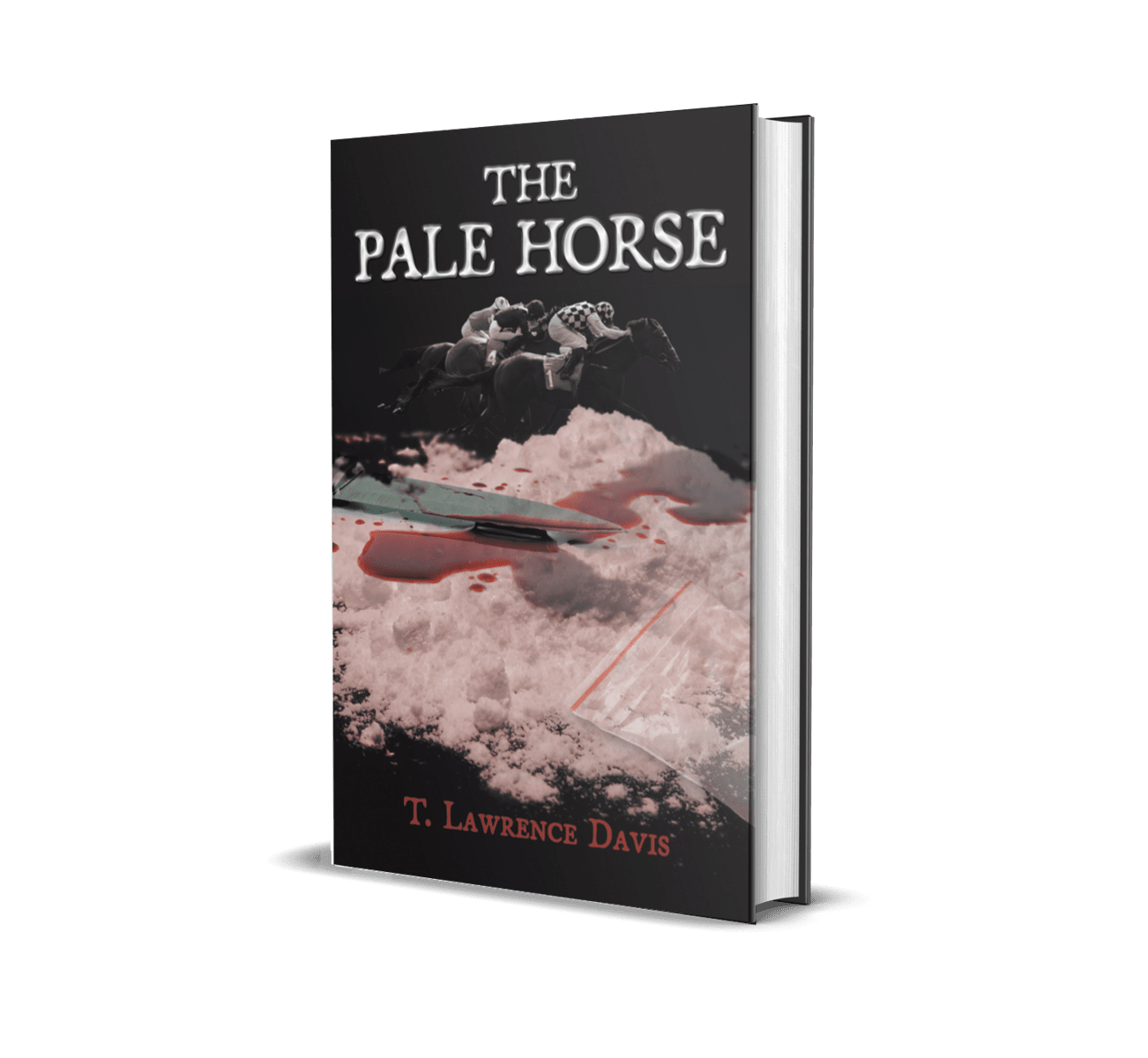 A Niagara-on-the-Lake writer has drawn on his years as a thoroughbred horse groom and as a journalist to produce his first mystery novel.

“The Pale Horse,” by Old Town resident T. Lawrence Davis, is an intense racetrack drama that was called “a winner” by Kirkus Reviews.

“It was exciting to get such a good review,” said Davis. “Not only for the positive feedback on my work, but also because it increases the likelihood that my book will be read and enjoyed.”

Davis began writing the mystery shortly after moving to Niagara-on-the-Lake in 2015 and based “The Pale Horse” on his own life experiences.

He worked as a groom at Woodbine Racetrack as a teenager and young adult to help pay his way through university, prior to running his late mother’s thoroughbred horse farm and his own horse breeding business for several years.

Along the way he assisted vets called out to the farm to treat the family’s horses, cattle, dogs, cats, pigs and pet ducks.

Unable to make a good living raising and selling thoroughbred yearlings, he went back to school in 1984 to study journalism.

“I ended up doing work that I really enjoyed – writing and editing – and met some really interesting people during my career,” Davis said.

“When I retired, trying my hand as a novelist seemed like a logical next step, and I’ve loved it.”

Davis is a former managing editor of several industry publications, including Canadian Thoroughbred magazine. He also worked as a regional communications director for Fisheries and Oceans Canada.

He drew on his personal experience to produce the novel, including his first summer job away from his mother’s farm, at 18.

It was 1973 and he worked at Blue Bonnets Race Track in Montreal.

His boss, Margaret Allain, who was the leading trainer at the track that year, imparted a wealth of knowledge about caring for horses and horseracing to the young groom.

He later spent five years managing his family’s farm and undertook all aspects of its operation, from foaling mares and preparing yearlings for the horse sales in Toronto and Saratoga, to making hay and caring for the farm’s 26 horses and small herd of beef cattle.

Davis plans to hold a book launch and book signing in the near future.