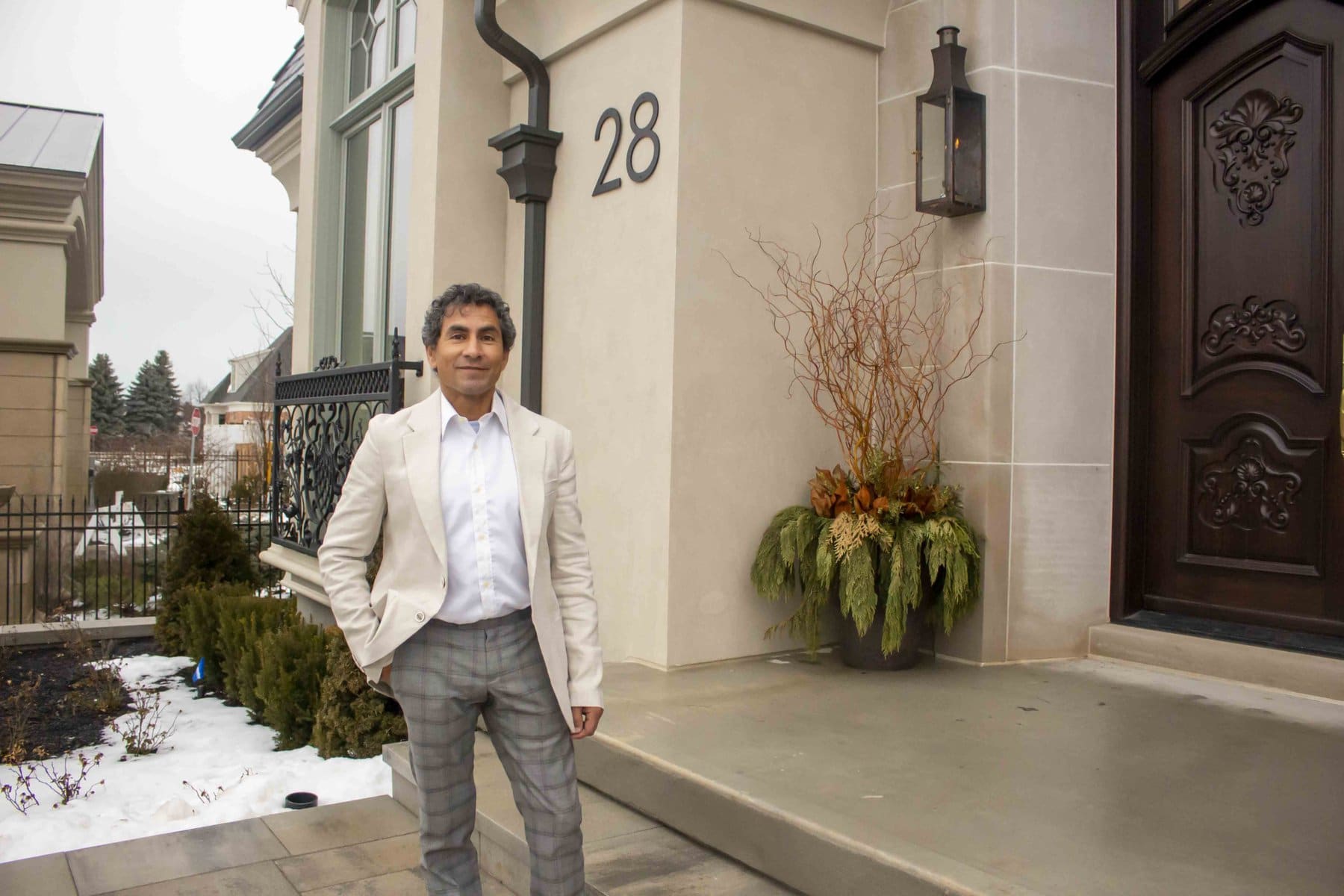 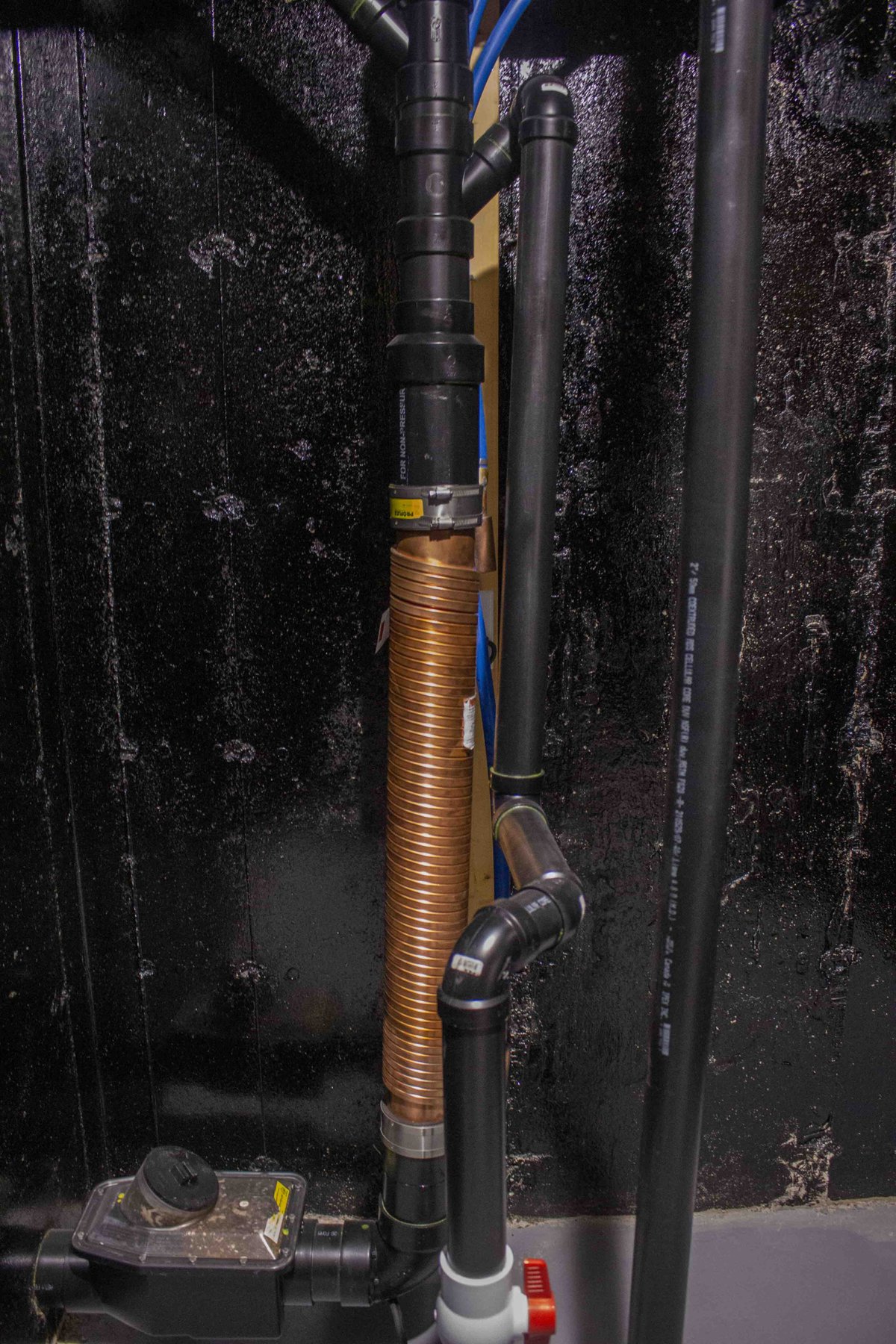 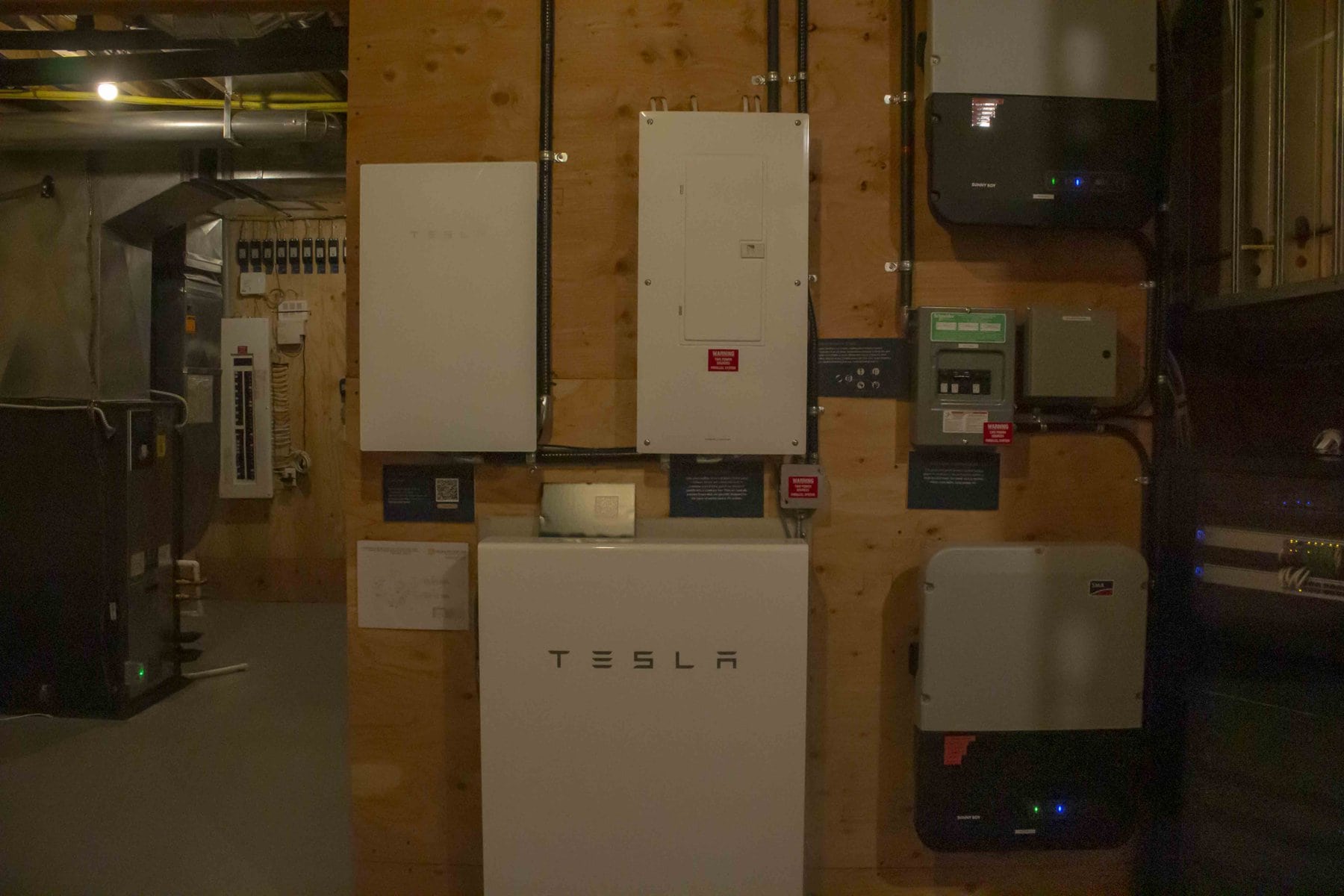 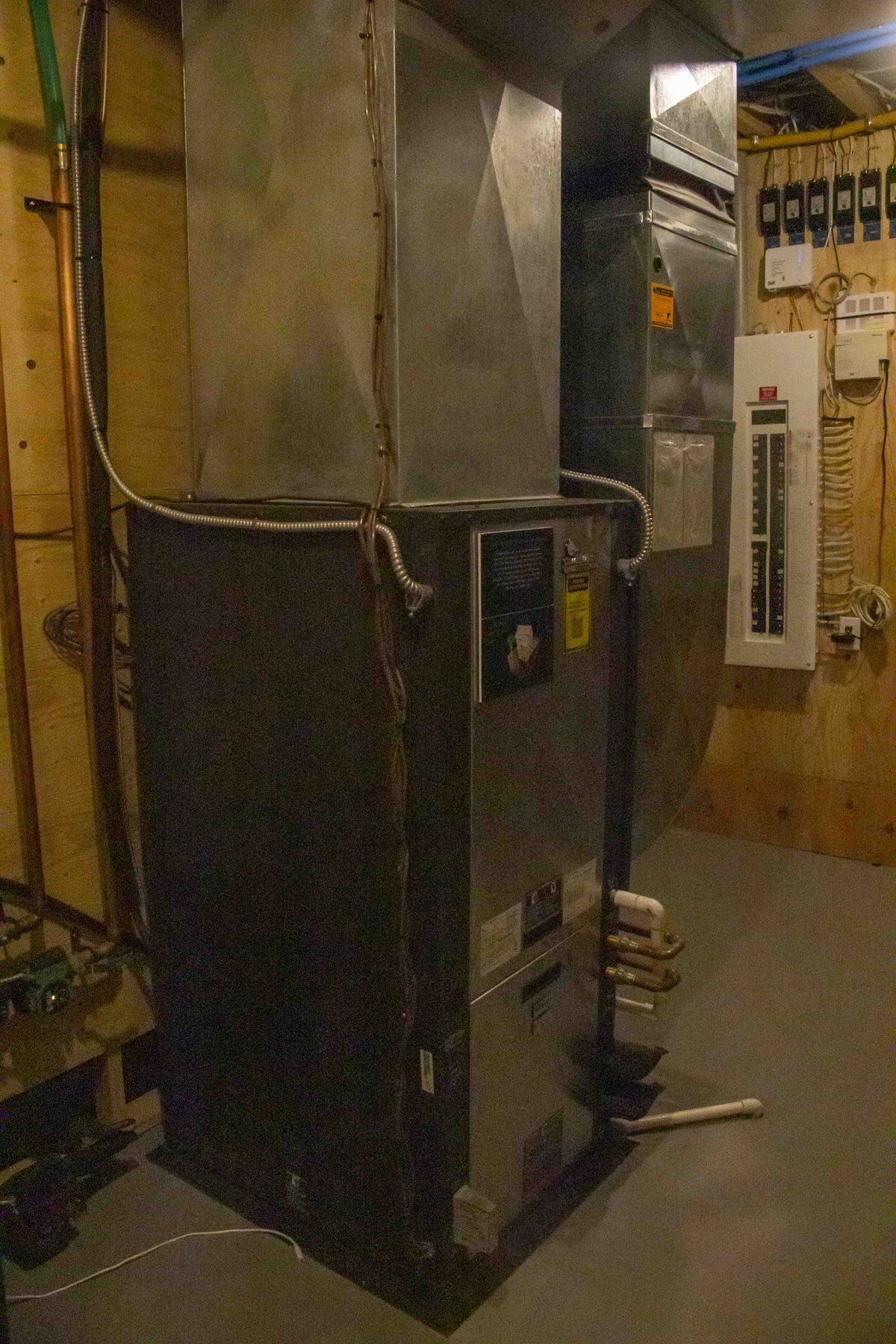 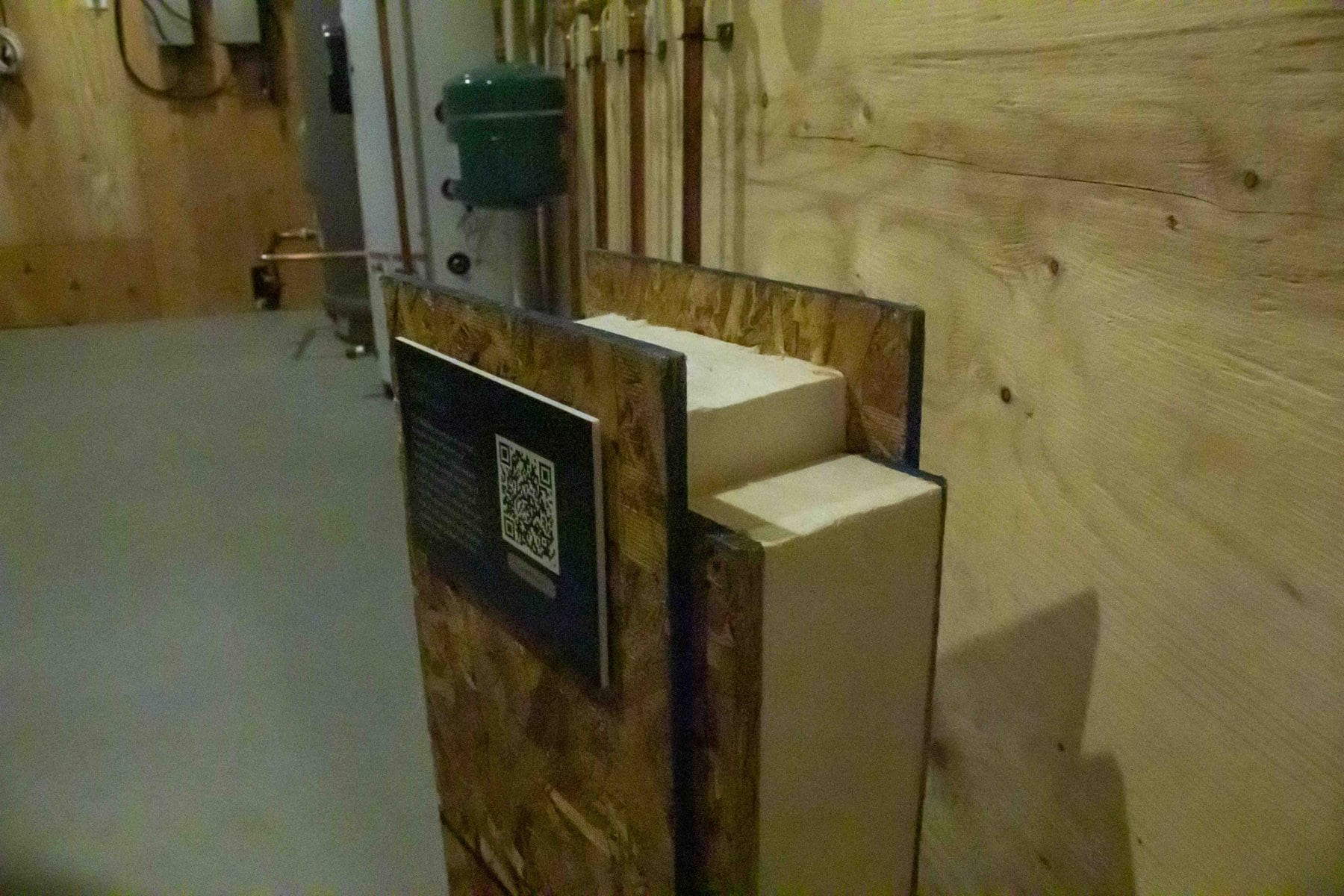 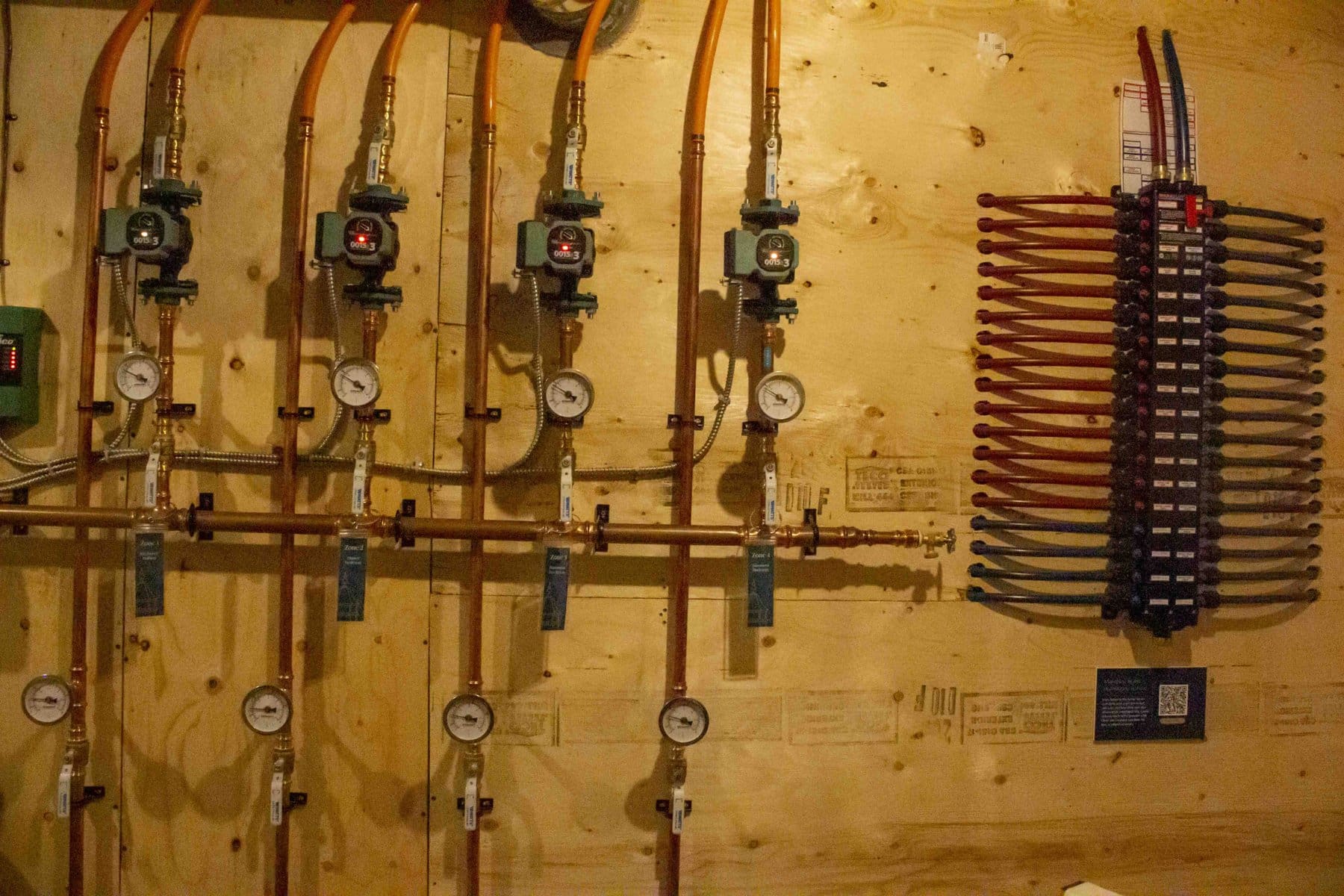 Listed at $4.6 million, the house on 28 Cottage St. in Niagara-on-the-Lake is not exactly a candidate for the pageant of Canada’s most affordable homes.

What it is, though, is a property that produces as much energy as it consumes.

“We have no choice to reduce our greenhouse gas emissions,” Dr. Liette Vasseur, an expert from Brock University told The Lake Report.

“It should become like a regulation, that all buildings are net zero,” she said.

She suggests developers might not have a say in the matter if the federal government is to reach its goal of reducing emissions by 40 to 45 per cent by 2030.

The home on Cottage Street was built by Niagara-on-the-Lake’s Gatta Homes.

Many developers, including Kekoo Gatta, the company’s founder and CEO, have been investing in sustainable energy solutions for about 30 years.

When R-2000 was considered the gold standard in home building, the company built its homes to that standard, Gatta said.

R-2000 certification is an optional energy efficiency certification that builders are eligible for after meeting a set of national standards, including efficient use of energy, improved indoor air quality and better environmental responsibility in the construction and operation of a house.

“We came up with better than R-2000 with all the building systems,” Gatta explained and his company stopped pursuing the voluntary R-2000 certification. “Now we just implement them and get better and better every year.”

Similarly, builders can be certified at the international level for Leadership in Energy and Environmental Design, or LEED.

“We used to pay a lot of money for certifications and really the client didn’t get anything out of it,” Gatta told The Lake Report.

Though the Cottage Street property has not been formally tested for efficiency, Gatta said the math works out, and the energy produced by the house should bring it to net zero.

So how does it all work?

The Cottage Street house is powered by a combination of solar panels mounted on the roof and an underground geothermal system.

Gatta said the geothermal system provides heating for the home and its electricity is sourced mostly from over 40 rooftop solar panels.

In the event of a power failure, the house is backed up by a battery-operated generator.

Its solar panels collect energy throughout the year and feed it back to the grid in exchange for electricity.

In the winter, 28 Cottage St. needs a little more from the grid, but in the summer it produces a surplus.

Roof-mounted solar panels help to reduce the amount of fossil fuels needed to power a home. The material cost of a solar panel is not zero, though.

“When you think about the lifecycle of a solar panel, for example, you still need to extract the material to make it,” Vasseur said.

While solar panels do not have zero impact on the environment, Vasseur was clear that they are useful tools we can use to reduce carbon emissions.

The Gatta house harnesses geothermal energy from the natural heat of the Earth’s crust by running a system of water-filled pipes 200 feet into the ground under the house.

As water flows through the underground pipes, it generates heat which is then delivered to a geothermal pump that cycles it  back into the house to keep the residence warm.

The same geothermal pipes are simultaneously used to heat the floors as the water passes through them, Gatta said.

“We also have what we call down pipes,” he said.

These are basically specialized copper pipes that generate energy from the passage of hot water draining out of sinks and bathtubs.

It’s kind of like capturing some of the heat released from a hot shower and sending it back to the water heater so it can use less energy to heat water for its next use.

The house only stays warm, though, if the building is properly sealed.

“The building envelope is basically if your home is a box, how sealed and how good is that box,” Gatta said.

Or put another way, if a house is a bucket of water, the fewer holes in it, the less it leaks.

One way this house reduces heat loss is with studless walls.

“In a typical two-by-six wall, every 16 inches there’s a stud and that’s where heat loss happens,” Gatta said.

The solution at Gatta Homes is to use six-inch thick, structurally insulated panels, or SIPs as they are known in the industry.

These panels are basically factory-cut pieces of wall fit together on-site.

Gatta said the panels he uses are made with a six-inch layer of polystyrene insulation sandwiched in the middle of two wooden layers.