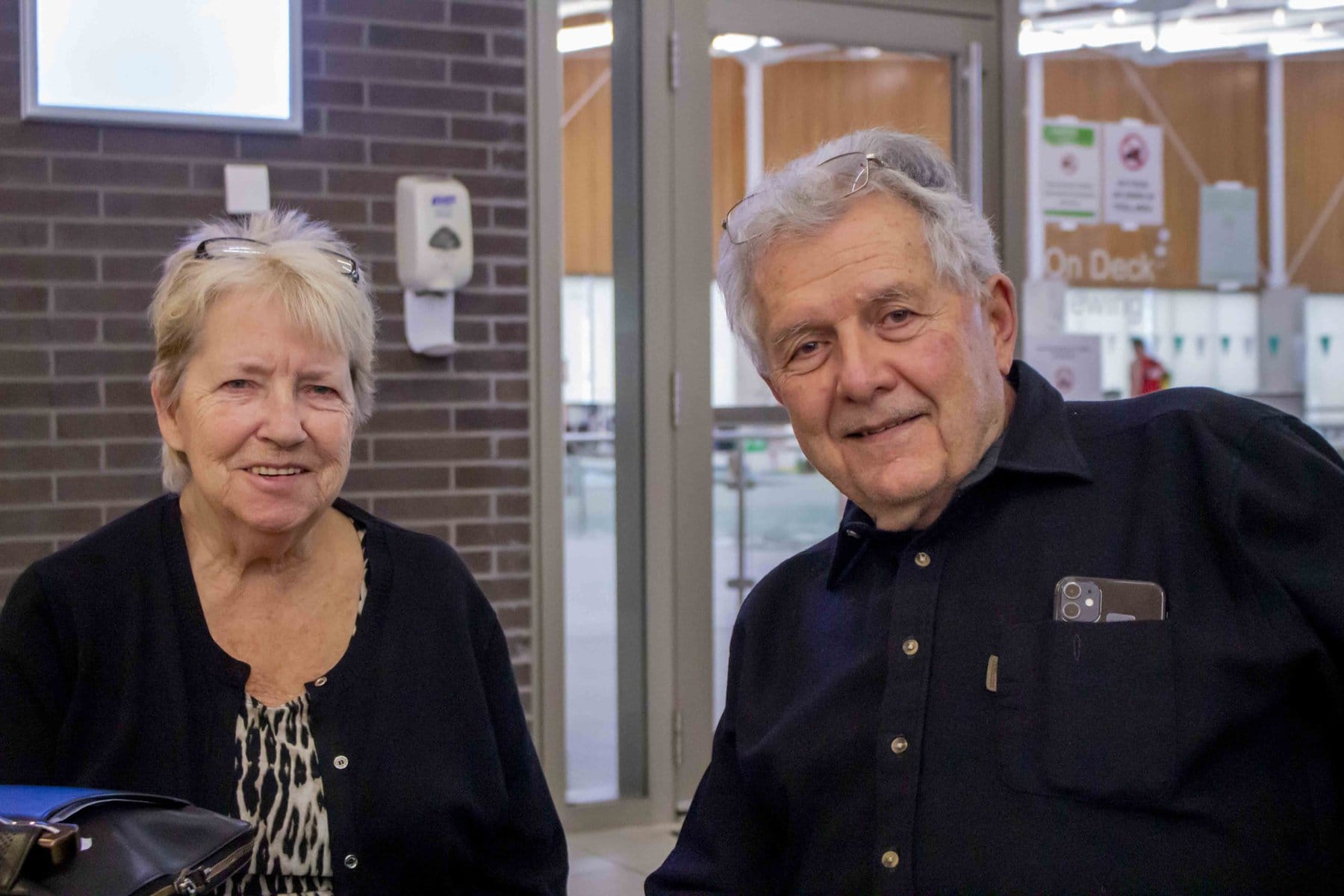 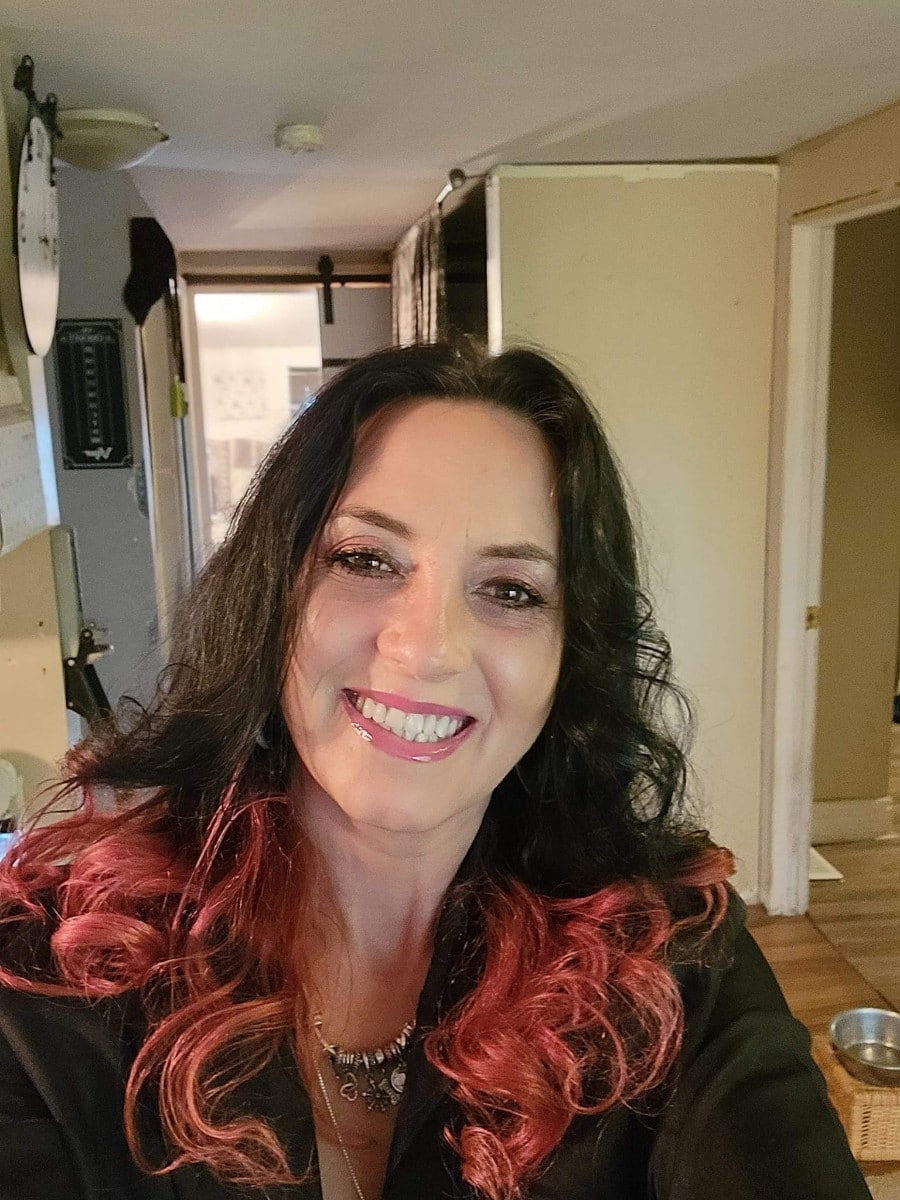 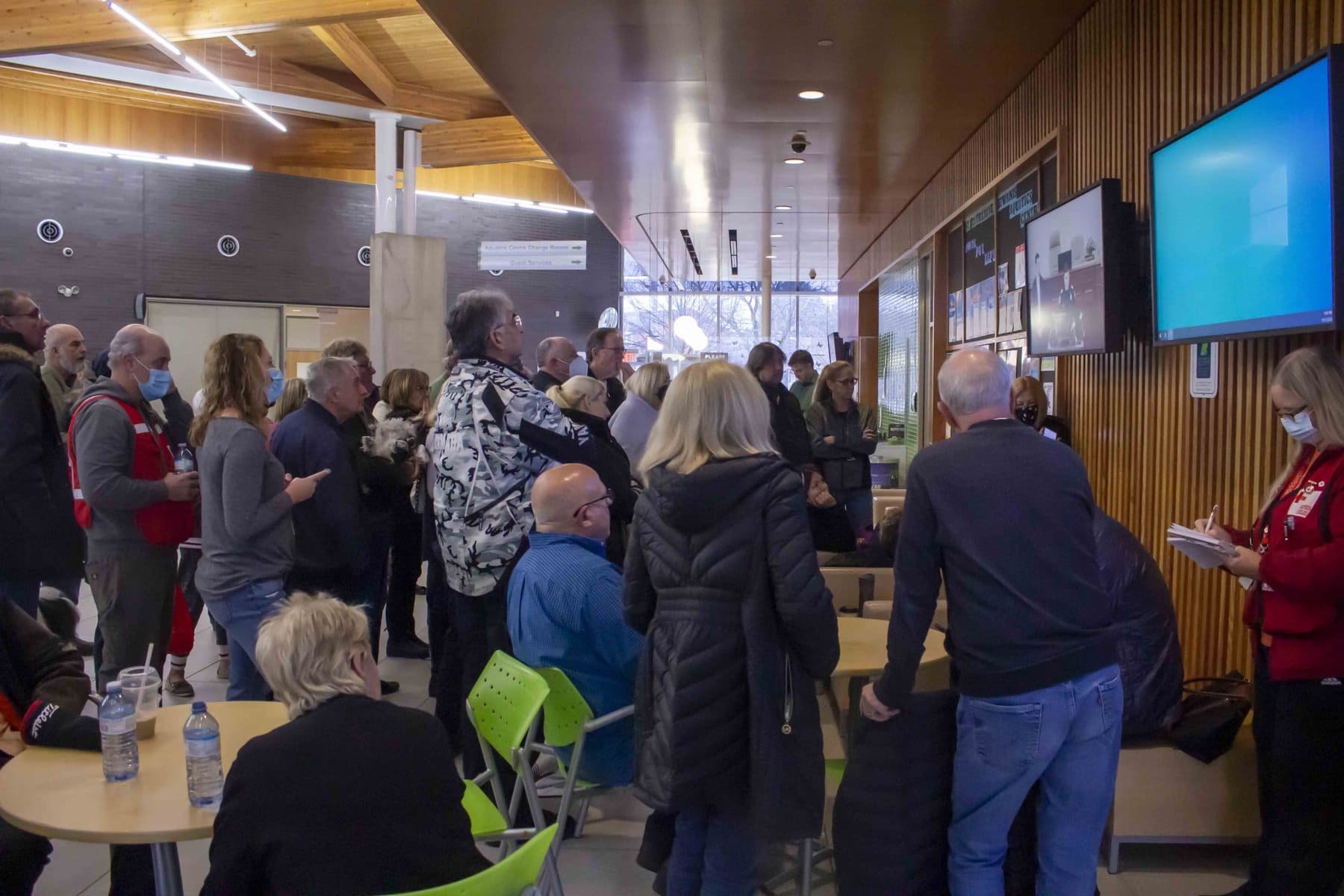 Residents across Niagara-on-the-Lake and St. Catharines woke up to what looked like an early sunrise for some.

Explosions from a chemical leak at Ssonix Products 2010 Inc., an industrial waste disposal company on the outskirts of St. Catharines, shook the earth as far away as Virgil.

Tania Sapielak who owns the Mutt Hutt, a dog grooming business on Read Road, lives near the site on Lakeshore Road.

“It was really quite traumatic,” she said.

Sapielak woke at around 6:20 in a daze to feel her house shaking.

At first, she thought it was a nightmare, but it was so intense it woke her from “a dead sleep.”

“I looked out my window and the whole sky was full of fire,” she said.

On the northwest side of the facility, in Port Weller, residents were being evacuated by 7:30 a.m.

Bruno Caciagli, who lives on Brigantine Court, was among the evacuees.

After waking to a “very loud bang,” he followed the sound outside to see a “black plume rising” into the sky.

“There was a glow underneath, kind of pink,” he told The Lake Report.

“The pink all of a sudden turned red, like a huge fireball that illuminated the sky,” he said.

As the sky turned as bright as a sunrise, subsequent explosions followed, as rhythmically as fireworks.

Martin went out in her pajamas to see what the fuss was.

“All we could see was the smoke,” she said.

About a block away from the explosion, on St. Louis Street, Al Pedler’s first thought was that maybe a Welland Canal ship was on fire.

Then he realized, “There’s no boats in the canal this time of year.”

“I thought it was a hell of a blaze,” he told The Lake Report.

Pedler was far enough from the explosion that he never felt scared and once he heard sirens he figured everything was under control.

Caciagli and Martin were among the residents evacuated to the Kiwanis Aquatic Centre in St. Catharines.

They were sitting around a table with some neighbours and two small dogs when the aquatic centre live-streamed a 1 p.m. update from St. Catharines Fire Chief Dave Upper, into the centre’s lounge.

Caciagli and Martin were among a crowd of about 20 to 30 people listening to the update.

Asked if he had accommodations arranged in case he was unable to return home by the end of the day, he said, “I’ll cross that bridge when I come to it.”

Martin laughed that she wanted to “go home now.”

Lori Mambella, St. Catharines’ manager of programs and culture services, was at the aquatic centre helping to co-ordinate the emergency response.

She told The Lake Report evacuees would be put up in a hotel at the end of the day if they could not return to their homes.

Sapielak didn’t need to evacuate but was concerned about the smell of smoke in the area.

“Am I ingesting harmful chemicals?” she asked in the morning just after Upper provided his first update.

She was also worried about spilled chemicals from the fire making their way into her drinking water.

Chemicals from the explosion site have spilled into the lake water, but St. Catharines Fire Services was working with hazardous material companies to keep the spilled chemicals contained.

At 4:30 p.m., with the fire under control, the City of St. Catharines announced residents could return to their homes.