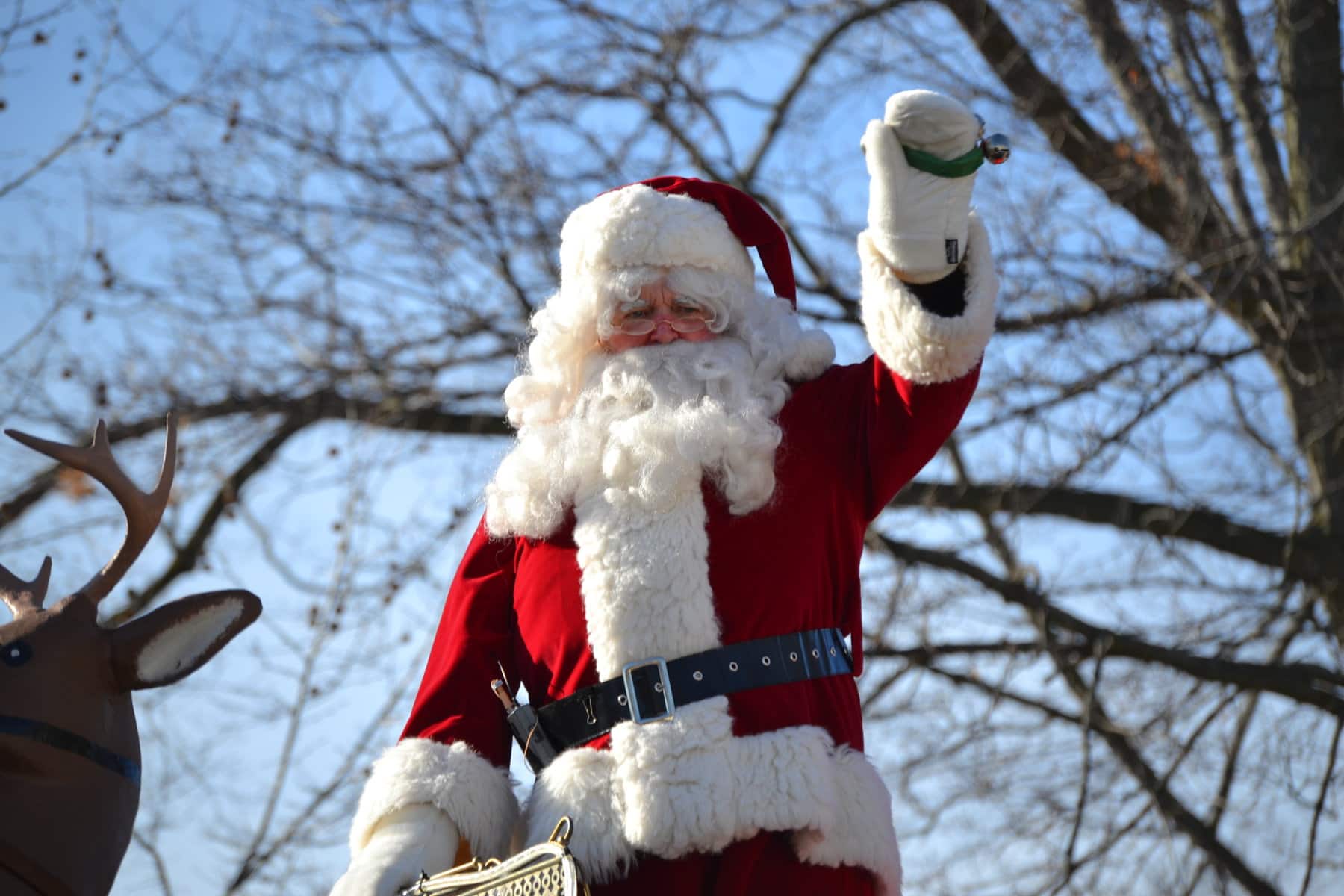 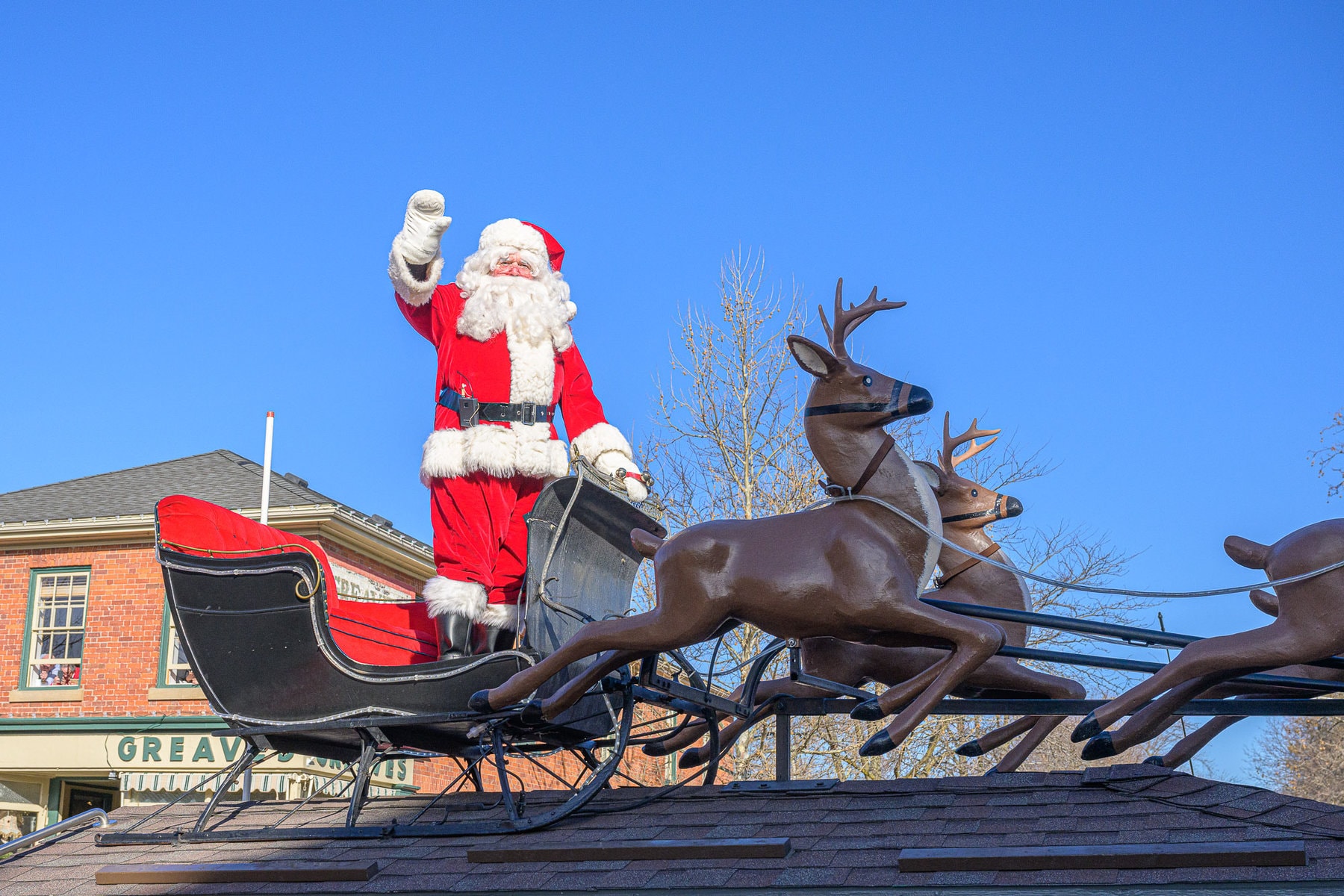 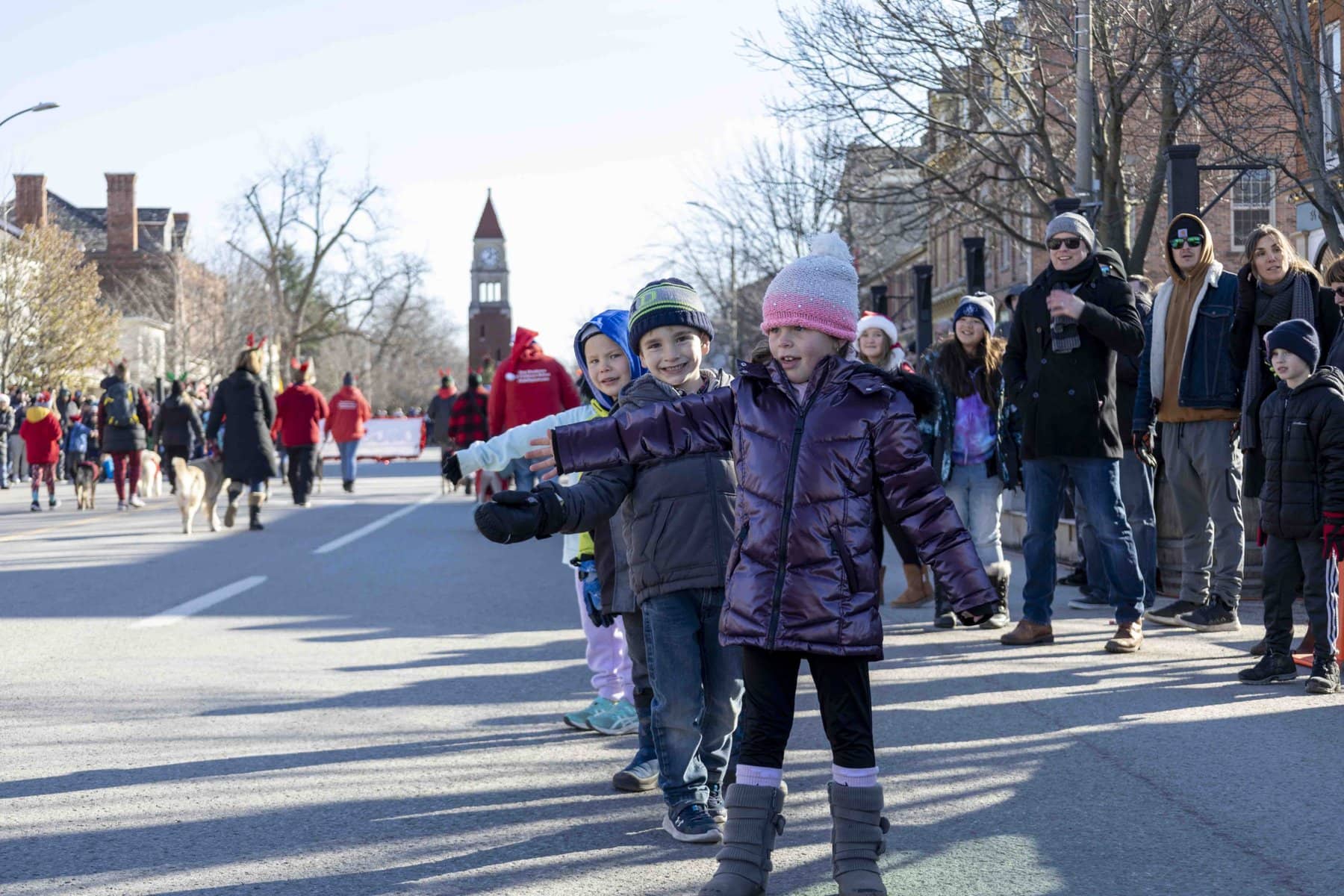 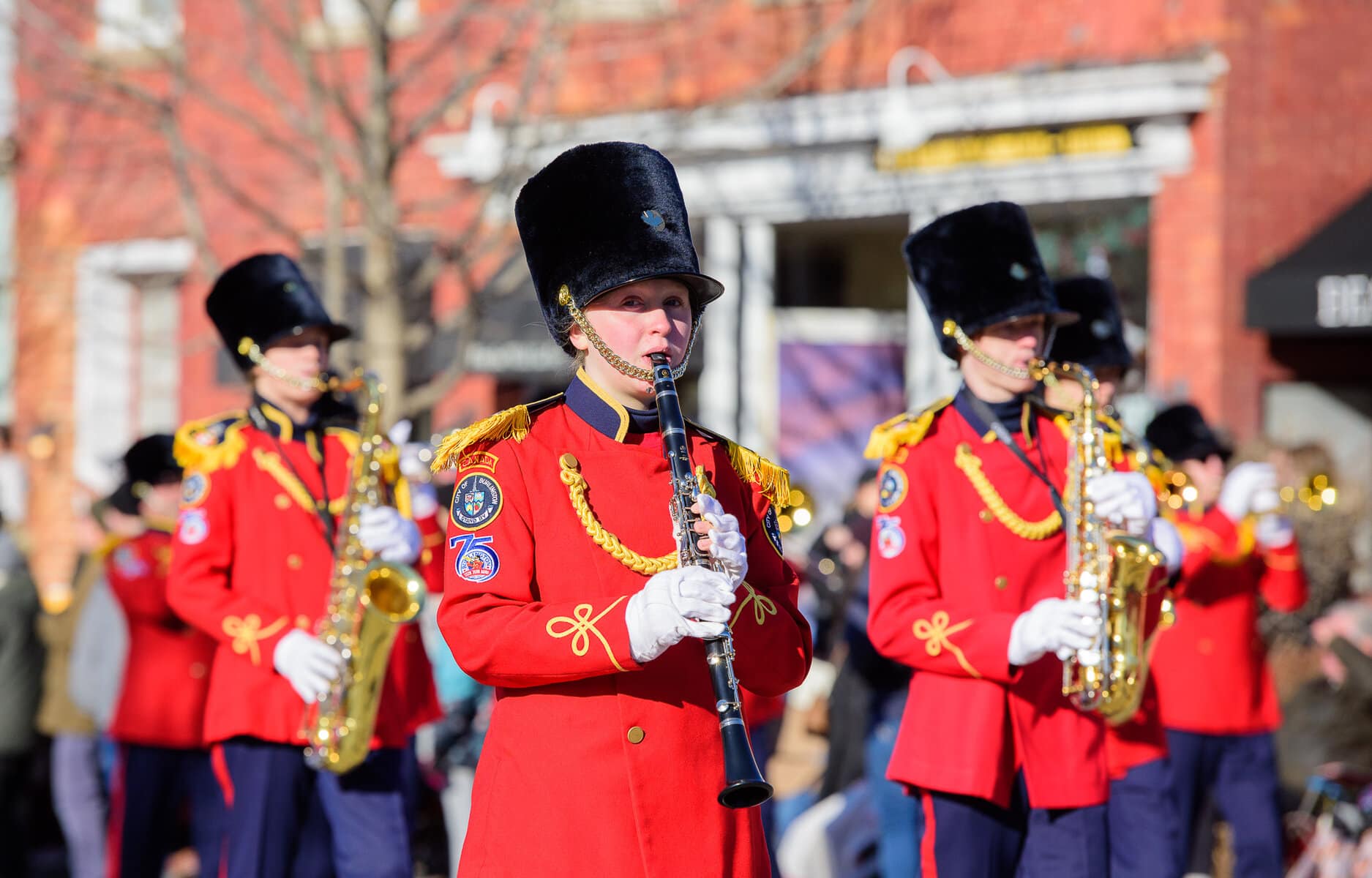 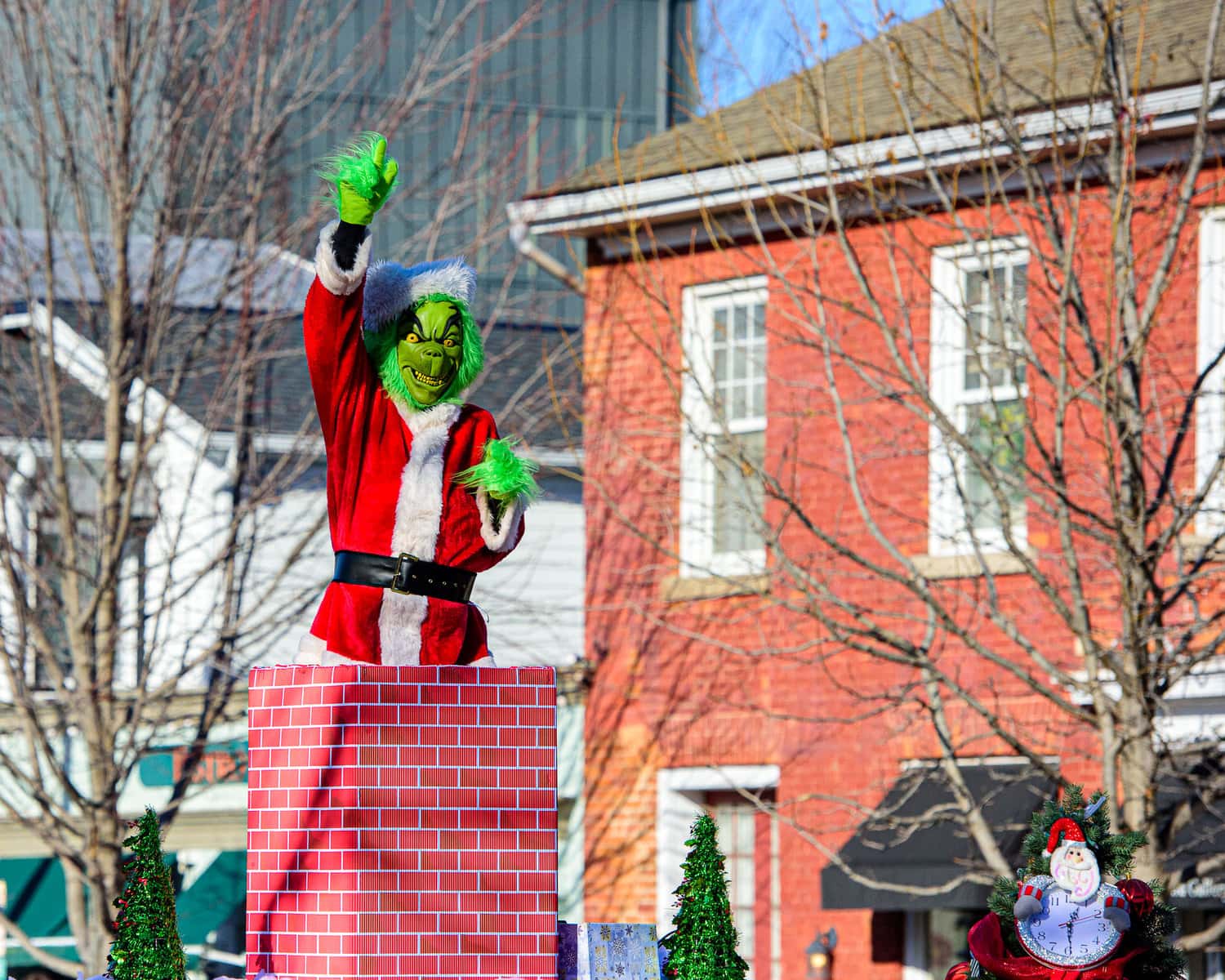 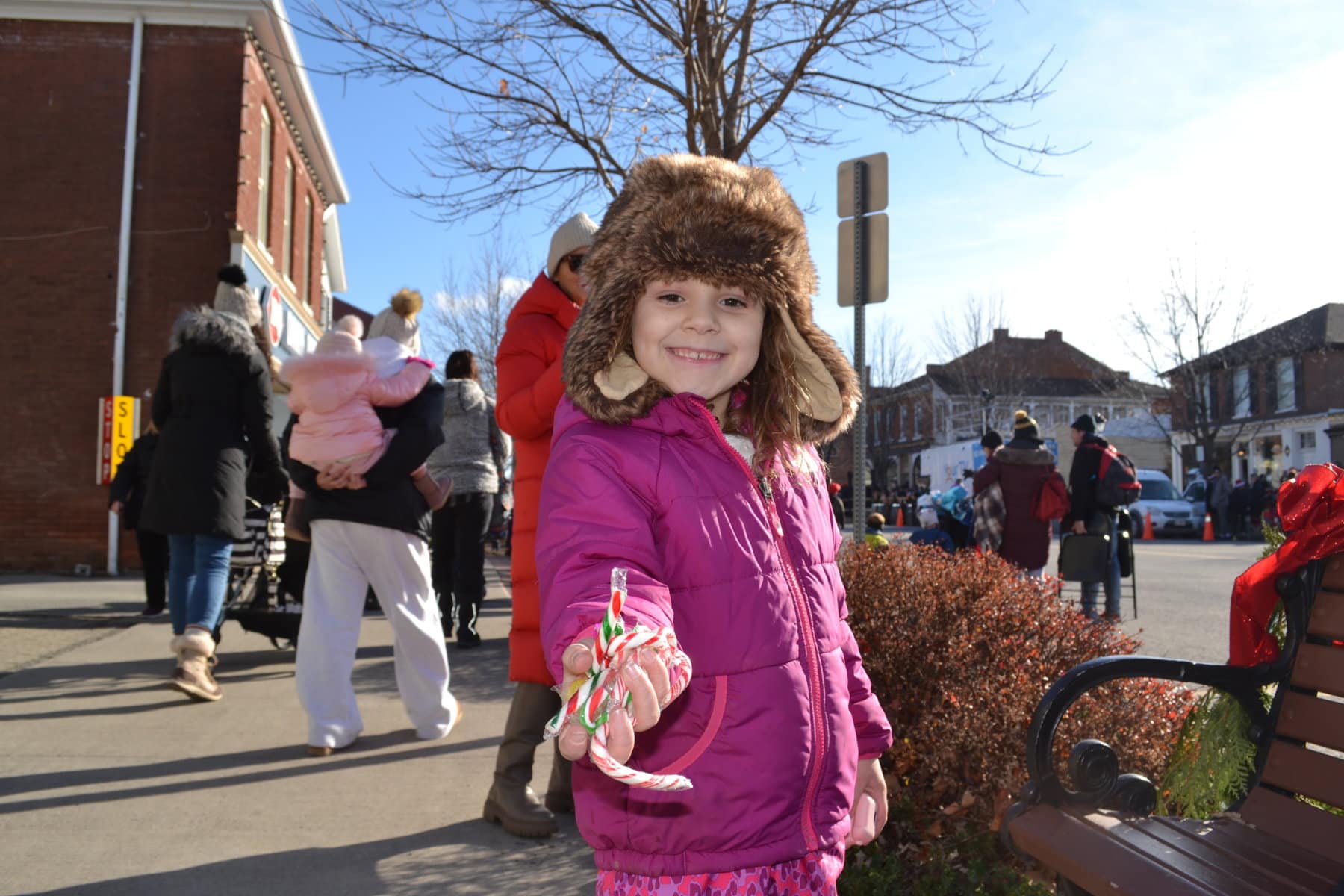 After two years without its beloved Christmas Parade, Niagara-on-the-Lake warmly welcomed Santa back again Saturday with one of the largest crowds in memory.

The sunny streets of Old Town were packed with families and countless little ones, many experiencing their first-ever parade.

Mom Sharon Convery was bundled up with her son Liam in anticipation of seeing Santa.

“This is Liam’s first time because of COVID. He has been very excited for his first parade,” said Convery.

Andrea Smerek and Sarah Bobco brought out their little ones Teddy and Evelyn to experience their first parade, saying they were most looking forward to “the music and the crowd on this beautiful sunny day.”

And the day certainly delivered.

Elaborate and unique floats passed through the streets of Old Town, wowing the crowd.

Highlights include the brand-new Santa Claus float, an appearance from the Grinch, an army of Chrismas Jeeps and a whole lot more.

Elle Lewandowski from St. Catharines told The Lake Report that her favourite part of the parade was “seeing Santa” and that she got “so much candy and bubblegum.”

“My favourite part was being on the float and saying ‘Merry Christmas’ while I was waving,” said Charlie Walton, who stood on the Thunderhawks Lacrosse float.

Aside from making unforgettable holiday memories for kids, this year’s Christmas parade was successful in drawing out a crowd.

John Strecker was collecting donations for $3 keepsake buttons all day and said that this year brought out what he thinks may have been a record crowd.

The buttons help offset costs of the day, from the band to the floats, and helped raise about $6,700.

“A lot of people were really generous. We had a few people hand us $50,” he said.

After a triumphant return, NOTLers already cannot wait until next year, with Strecker sharing the communal excitement.

“We are so happy to have the parade back.”