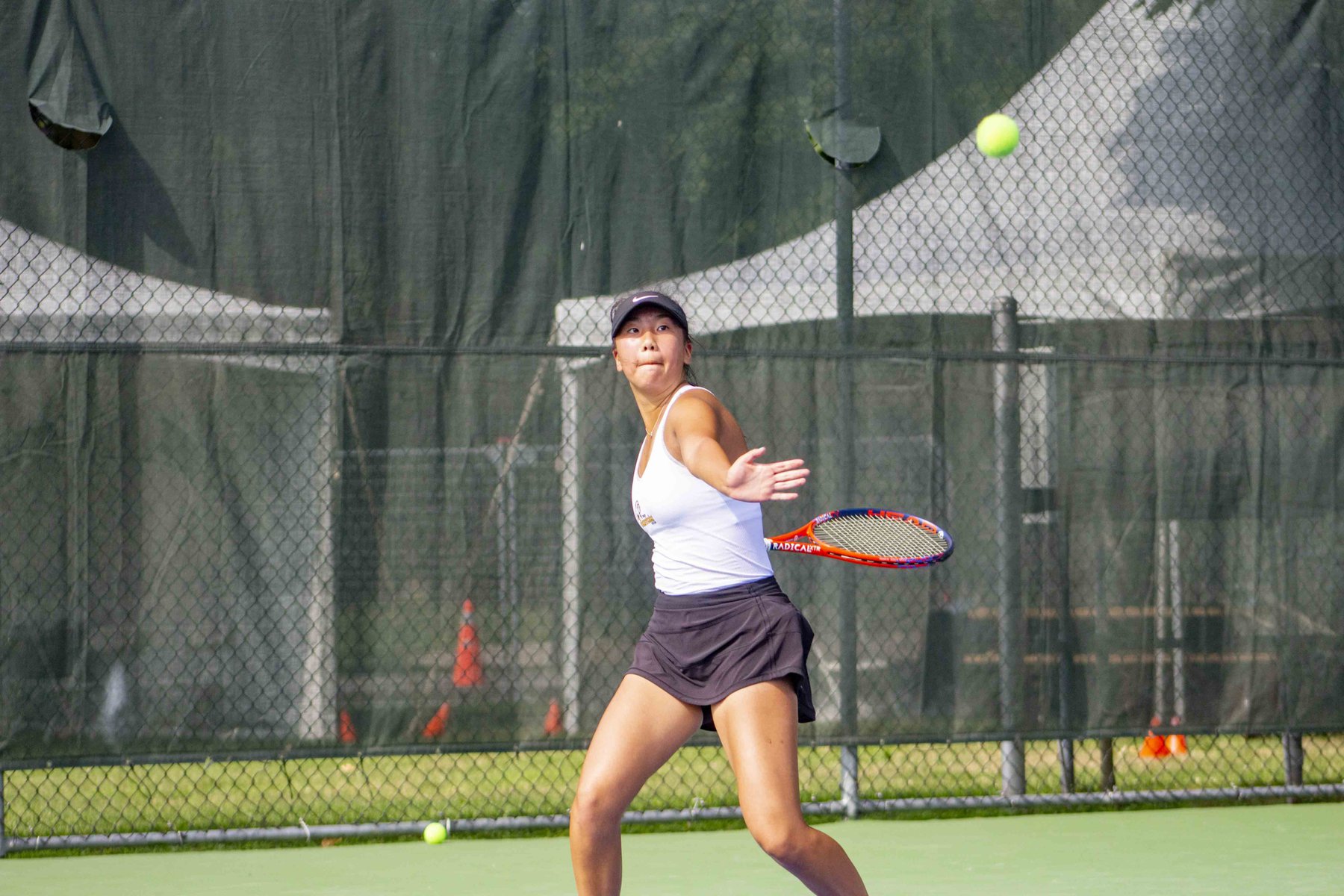 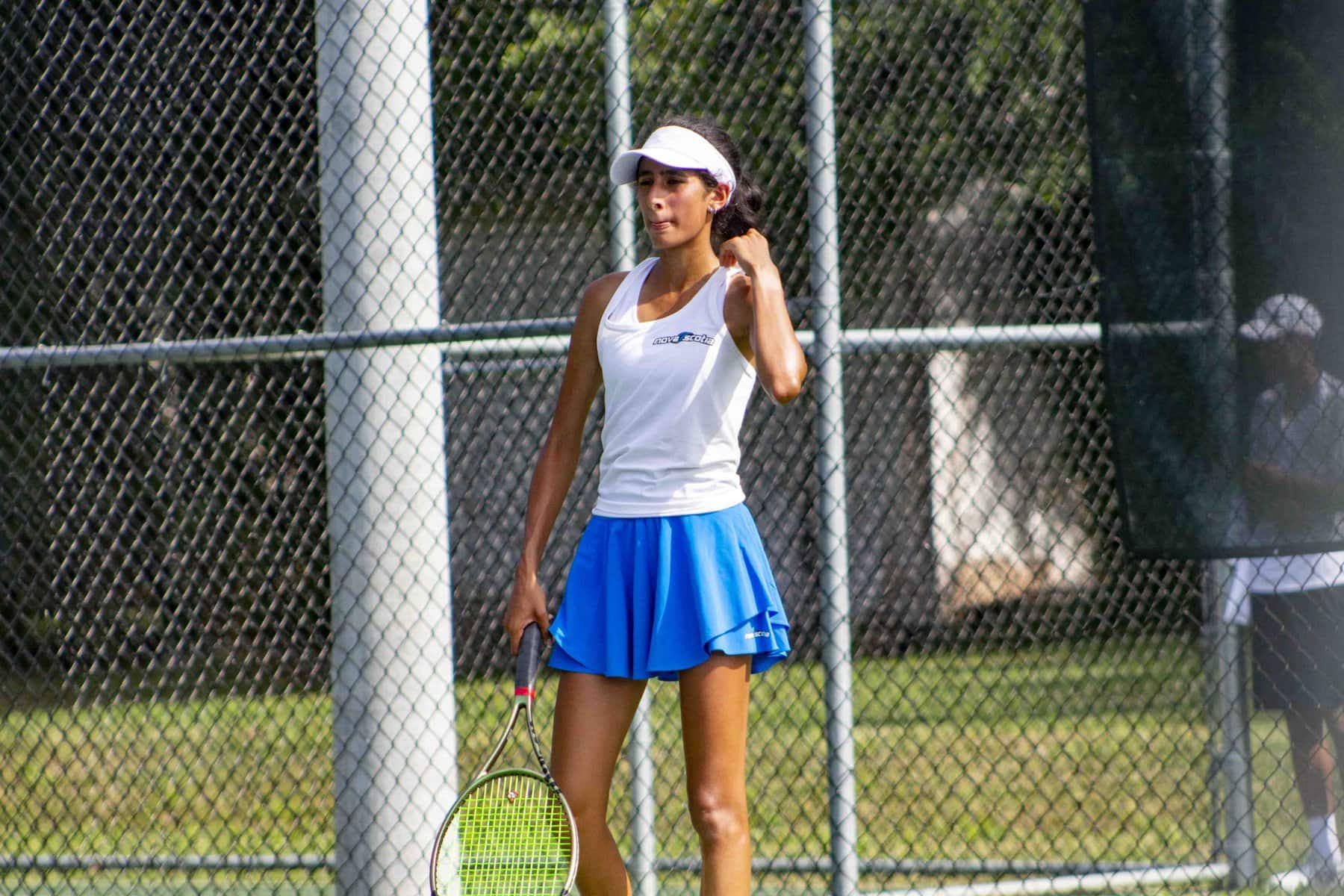 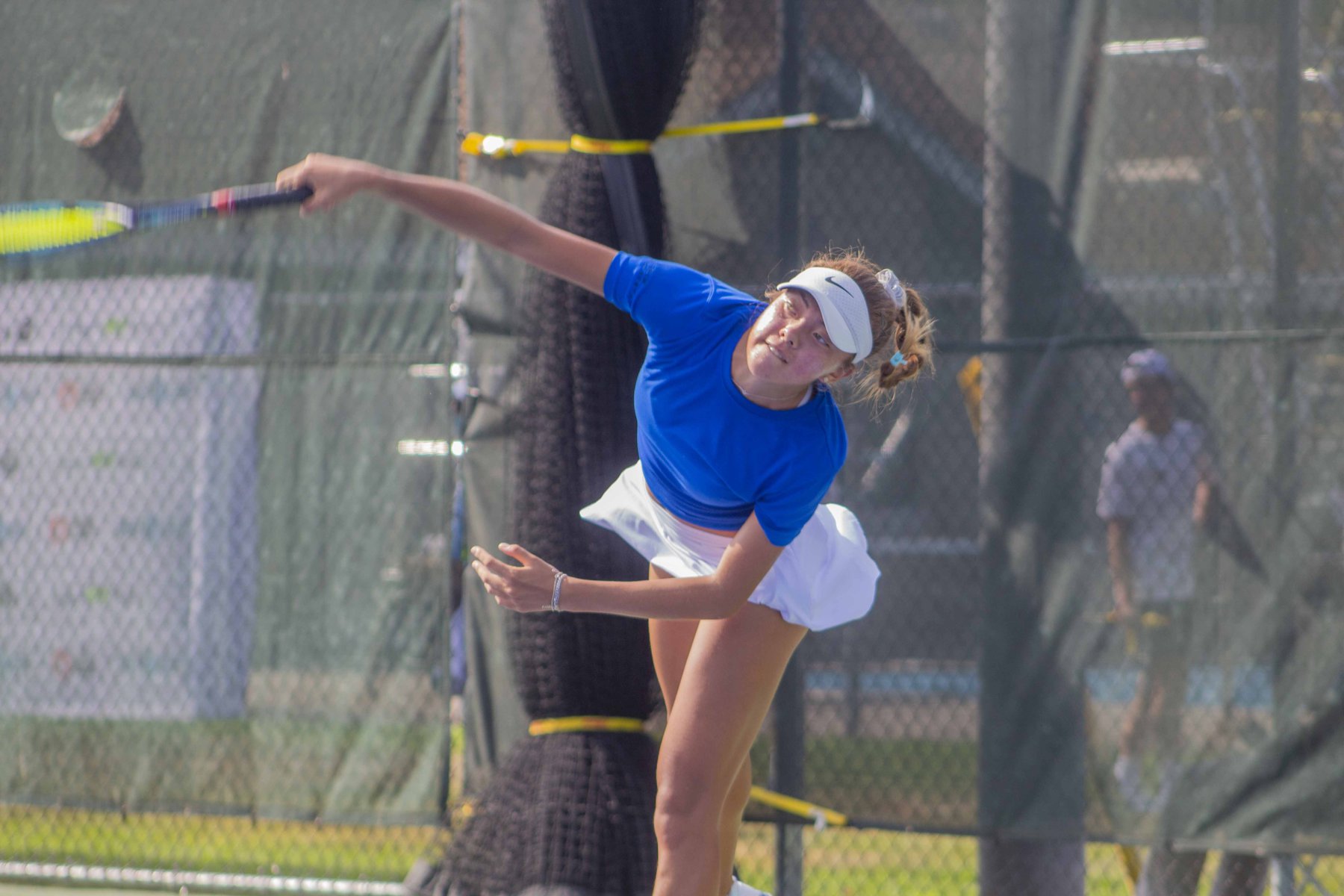 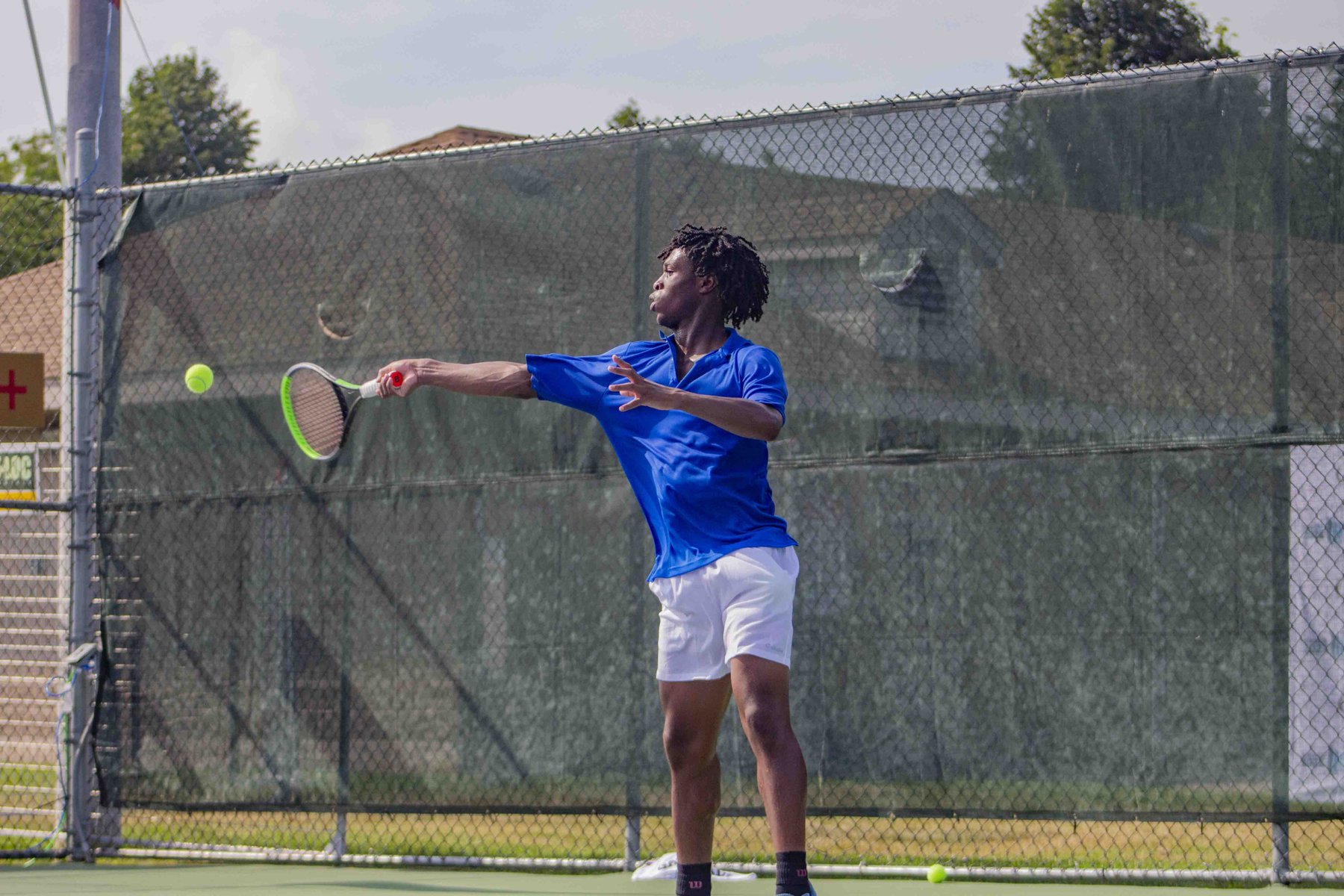 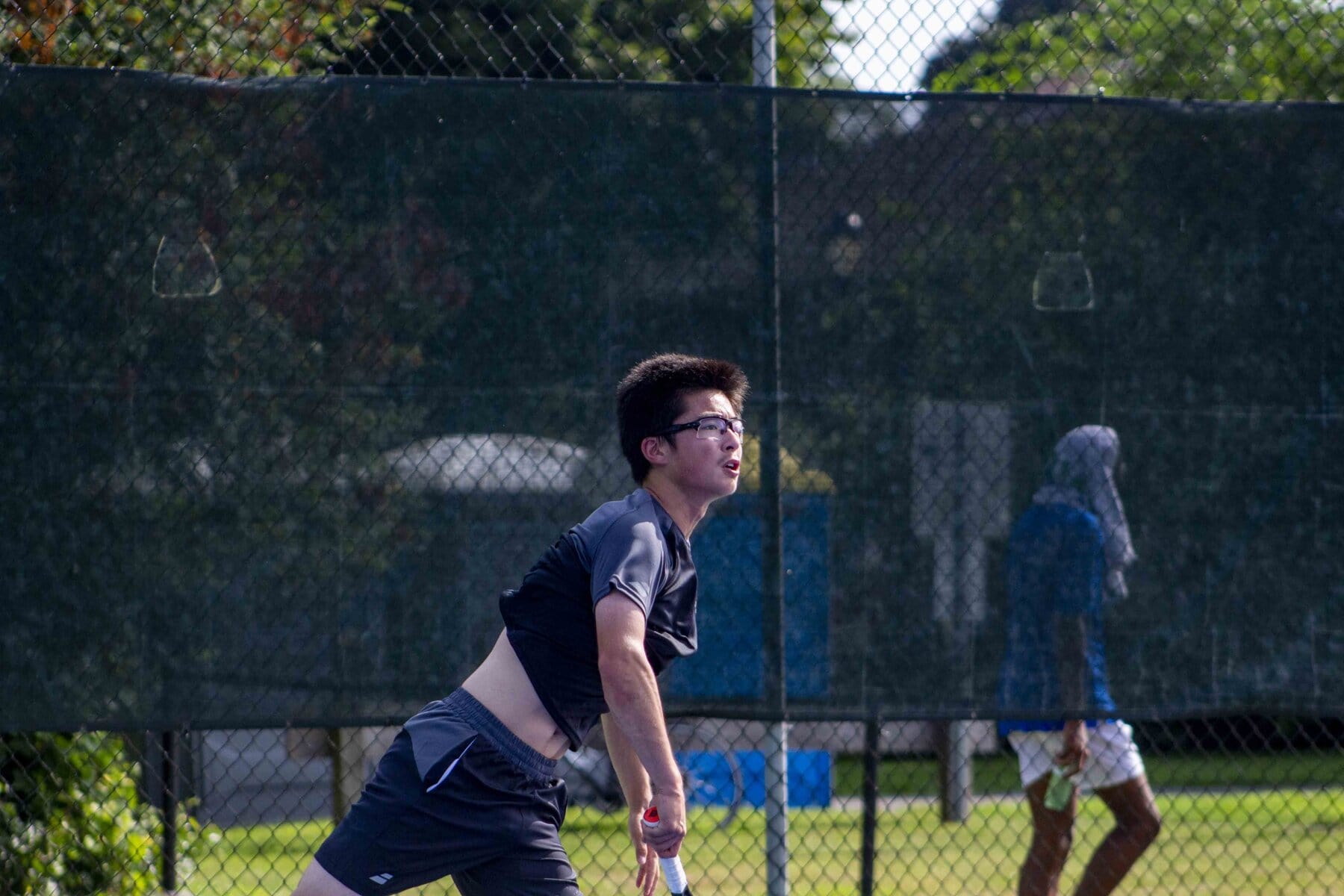 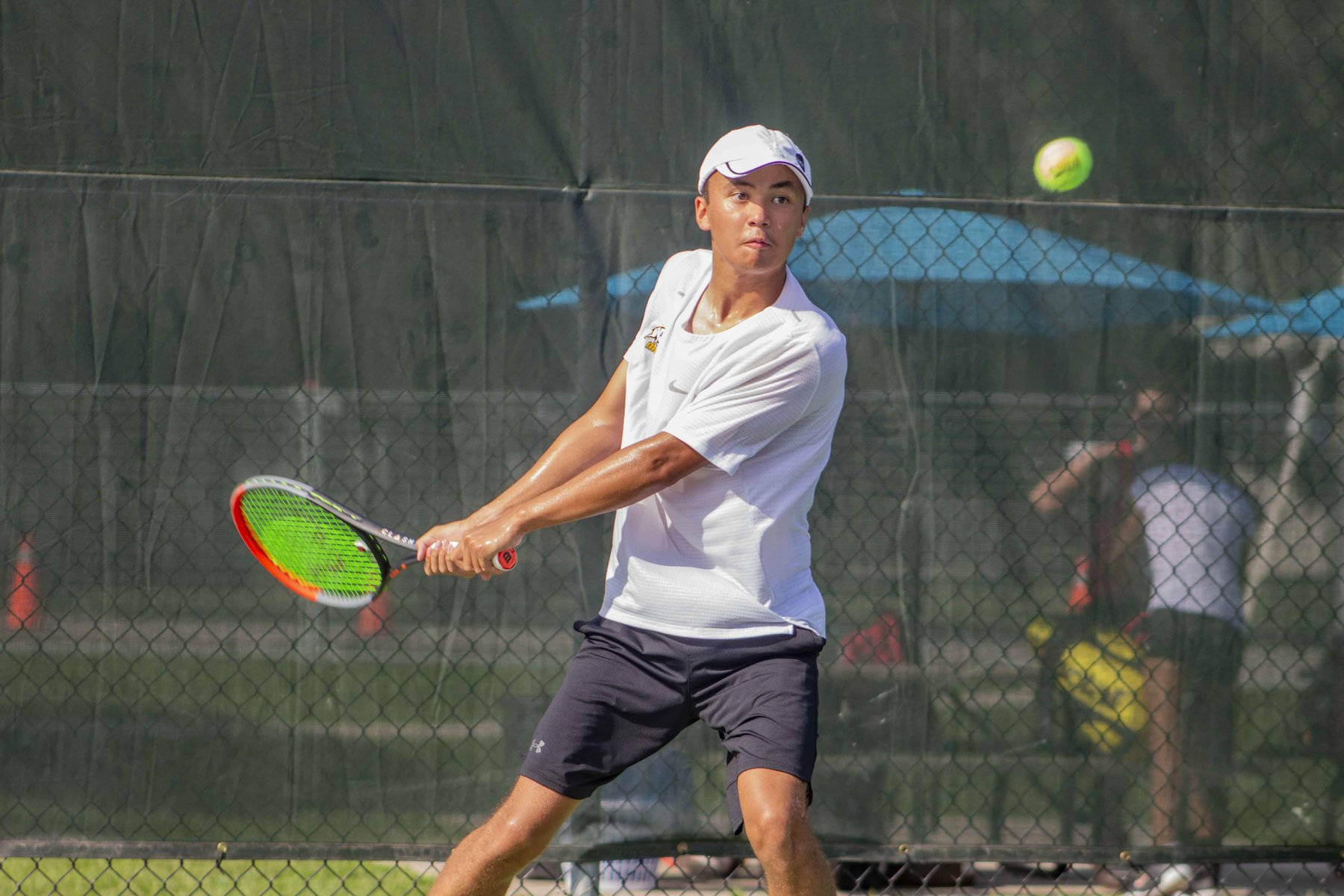 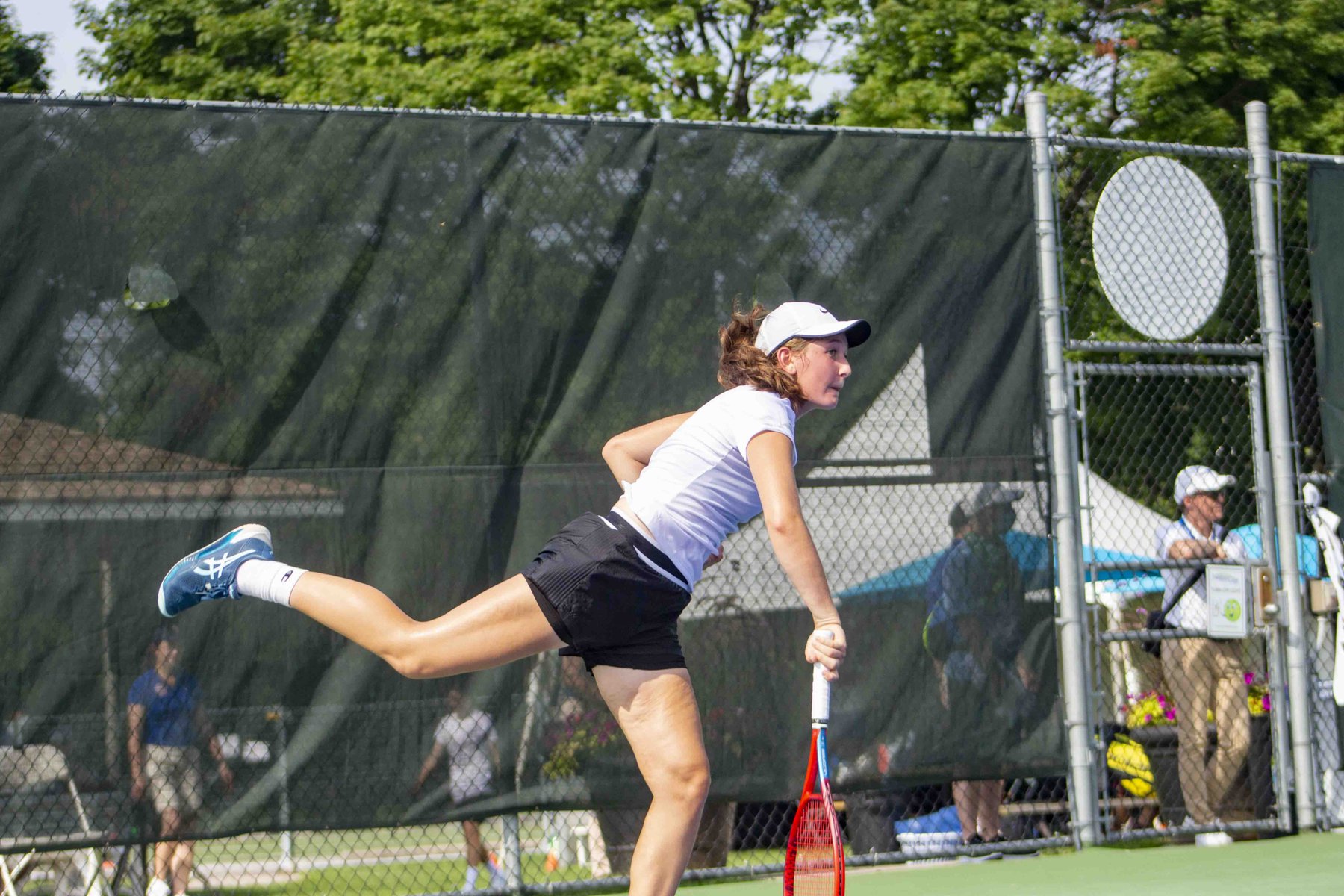 Niagara-on-the-Lake had the honour of hosting the inaugural match of the 2022 Canada Summer Games in Niagara.

The games officially started at 9:14 Sunday morning when Jeslyn Peng of Manitoba hit the first tennis ball at the NOTL Tennis Club. It was the first sporting event of the entire Games.

“It’s amazing. I didn’t know tennis was the first event but it feels so good to be here,” said Peng just after her match with Nova Scotia’s Meghna Anand.

Peng, 16, lost to Anand, 15, but her spirits were high as ever despite playing in humid temperatures of more than 30C.

“The conditions aren’t like what we have in Manitoba. Way more hot, way more humid. It’s a little different,” said Peng.

“But having a practice yesterday and learning how to deal with the courts certainly helped.”

Both girls were happy with NOTL, which will be their general home over the course of the Games as it is the site of nearly all tennis matches. Some matches will be played at the Welland Tennis Club.

Anand said NOTL was a relief after experiencing Toronto traffic.

“I really like the town. It’s nice. Lots of greenery (and it’s) not in the city, not lots of rushing. It really makes me angry — the traffic,” said Anand, who is from a small town about an hour’s drive from Halifax.

For both girls, the summer games is the most high-profile competition they have ever been a part of.

“We were on TV,” Peng said excitedly.

Joshua Oboniye of Edmonton, 18, was also one of the first athletes to compete during the Games. He lost to Ontario’s Ray Xie in a lengthy match.

“It feels great — the experience. I can’t lie, I was a bit nervous,” Oboniye told The Lake Report after his match.

“I’m just so grateful to be here, to soak in the opportunity.”

He said he had already grown fond of NOTL and had experienced nothing but great hospitality since arriving in Ontario.

“They’re treating us so well and the campus is great,” he said.

But for Oboniye, the opportunity to participate in Canada’s biggest national sporting event was the main prize.

“This is a unique event. We don’t play events like this usually, so it’s great.”

He said he is feeling good about the rest of the Games and excited to push his skills to the limit.

“Trying to get better.”

More than 4,000 volunteers are helping keep the Games running this year.

Volunteer Marilyn McCrea of Toronto and Grimsby said she was happy to be a part of the Games, which sees the best of Canada’s young athletes compete for top honours.

“It’s the training wheels, so to speak,” McCrea joked about the youthful competitors. “It’s good to see the kids who want to progress.”

Ontario is looking to defend its 2017 tennis team mix gold medal this year.

On neighbouring courts, Manitoba faced off against Nova Scotia with the maritimers winning two matches in the morning.

Tennis will continue in NOTL every day until the gold medal game on Saturday,  Aug. 13, 3 p.m. at the Niagara-on-the-Lake Tennis Club.

For a schedule of games go to https://niagara2022games.ca/ and click on “Schedule” in the top right corner.

Letter to the editor: No help for restoring historic homes

Editorial: NOTL needs to go back to the drawing board with bylaws and enforcement