‘This club is not going anywhere,’ president says

The pain of having Virgil’s outdoor pickleball facility closed for two years by a court order is still very raw, but the incoming president of the NOTL Pickleball Club is focused on the future, not the disappointment of the noise complaint verdict.

Tracey Booth, who was elected to the club’s top job at its annual meeting on June 21, wants to ensure the club continues to grow and said she will work to find outdoor alternatives where the popular sport can be played.

“As one of the incoming board members I’m focused on what’s coming next,” Booth said in an interview on June 22.

“Because this club is not going anywhere. We have so many members and I’m looking forward to working with the town,” said Booth, who emphasized she was speaking personally as she did not yet officially represent the club at the time of the interview.

Booth has now officially taken over as club president.

For now, pickleball play for the club’s estimated 250 members is available inside the Niagara-on-the-Lake Community Centre and on the concrete floor at the Meridian Credit Union Arena.

Pickleball is an important source of exercise for many NOTL residents and many players are unhappy with the court decision, sparked by a noise complaint by Oana Scafesi, who lives close to the Virgil courts.

In addition to the pickleball ban on the Virgil courts, the Town of Niagara-on-the-Lake and the club were each fined $1,000.

Vera, a pickleball player and former member of the NOTL club, lives in Stevensville. The only reason she didn’t pay her dues this year was because the legal case.

“Niagara-on-the-Lake is one of the few cities within the Niagara region that has dedicated pickleball courts that are available for people to play for free. That’s what we need,” she said.

“It doesn’t have to be commercialized. We need to have it inclusive and it’s not inclusive enough.”

The NOTL outdoor courts “got shut down because of one person,” she said, but added the situation highlights how community members need to work together toward solutions that are viable for everyone.

“We’re living in a world where we don’t have to be so hard and fast. Let’s live communally. Let’s live as a community and try and do what’s best for each other.”

Vera said there is a general reluctance among pickleball players to talk to the media about the verdict because of how upset they are and the worry they may say something they don’t want published.

“Nobody wants to be offensive. We just want to live harmoniously.”

And while the concrete floor at the arena is not ideal for pickleball play or for the human body, Vera expressed her appreciation that the town has made them available while other solutions are investigated.

“We are very, very appreciative of anybody looking towards this huge community to provide something for us, to provide a venue.”

Vera stressed the significance of having a free court to use when the cost of living and inflation are both on the rise..

But the social aspect of the club is equally, if not more, essential, she said.

“It’s also so important for people’s mental health. I think that is even more of a priority than the physical,” she said.

Vera said the news about the pickleball shut down in NOTL travelled far and fast.

“I’ve had friends in Toronto and Edmonton call me because they heard about the courts and everybody’s rattled.” 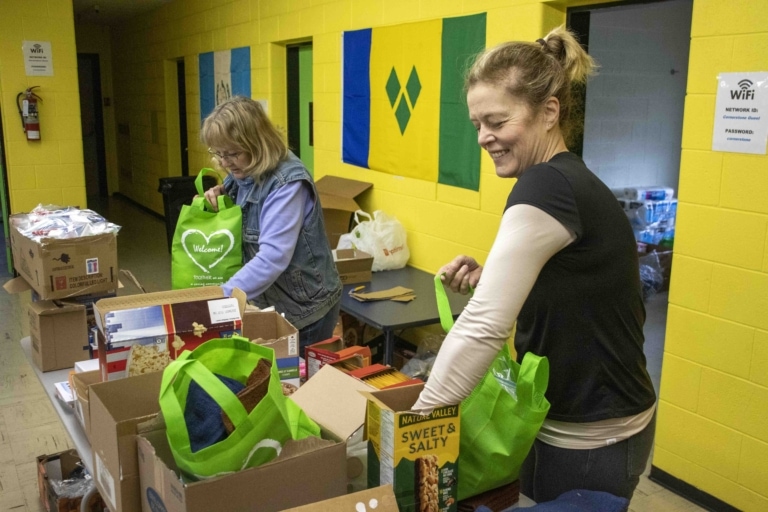 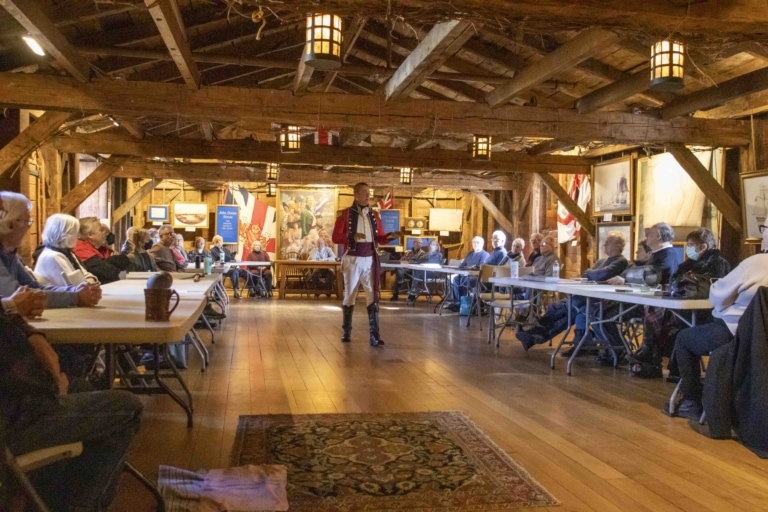 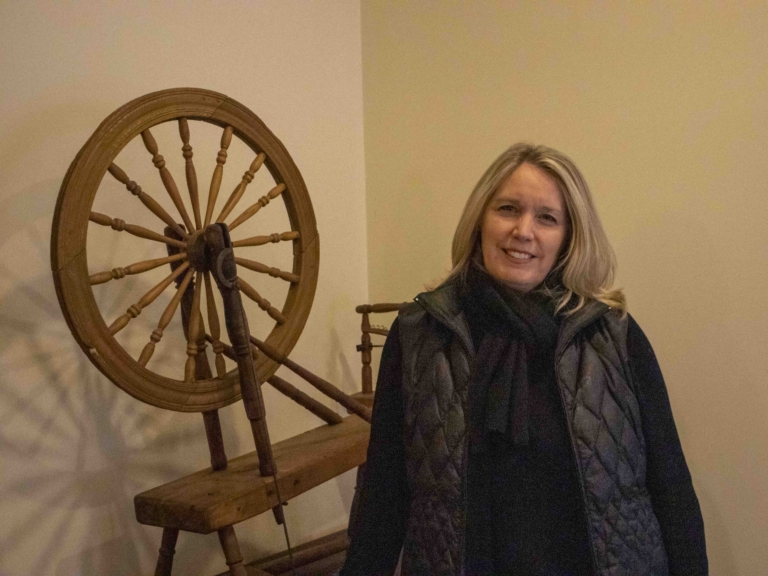