18.6 C
Niagara-on-the-Lake
Open air burn gets out of hand in NOTL
Home » News 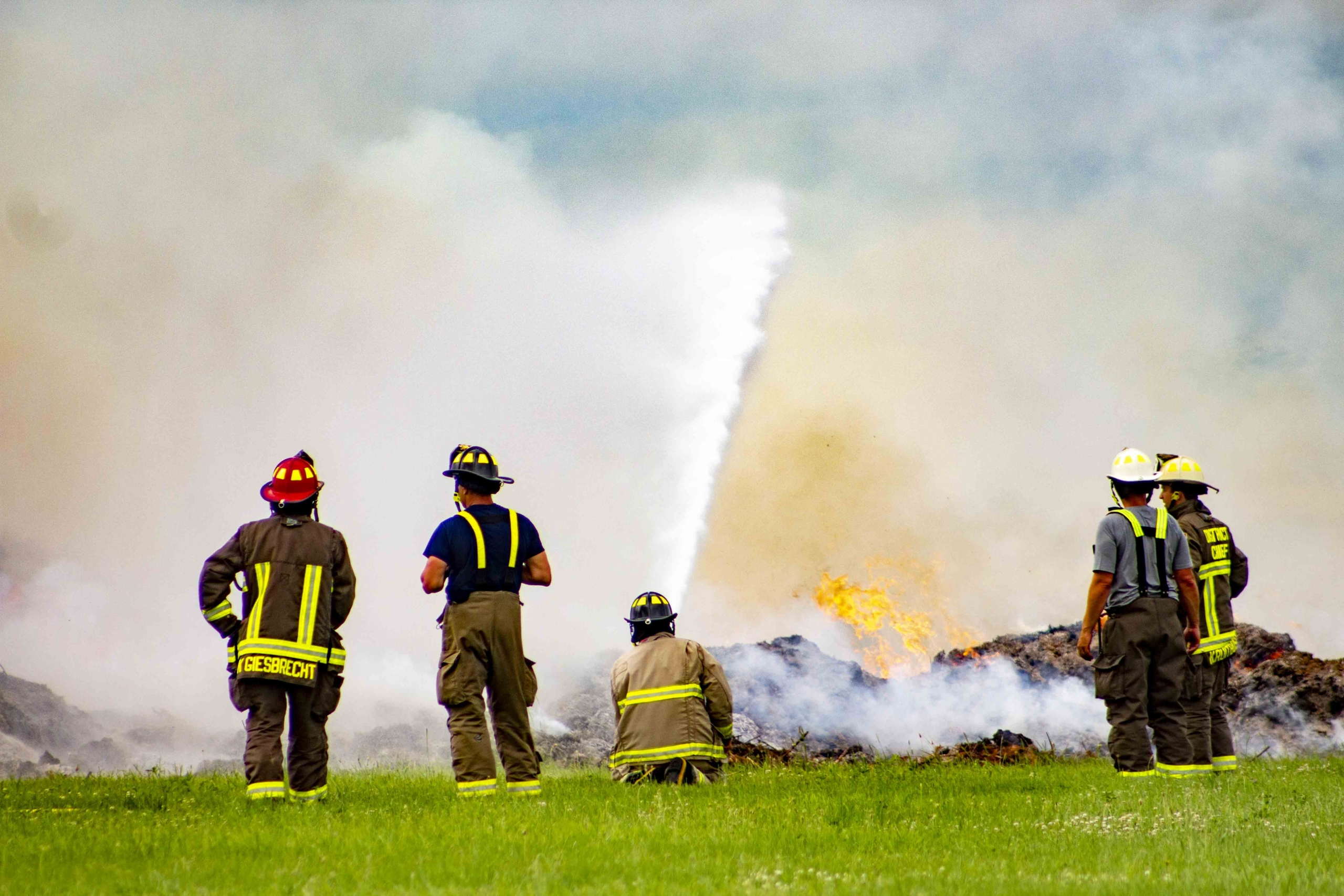 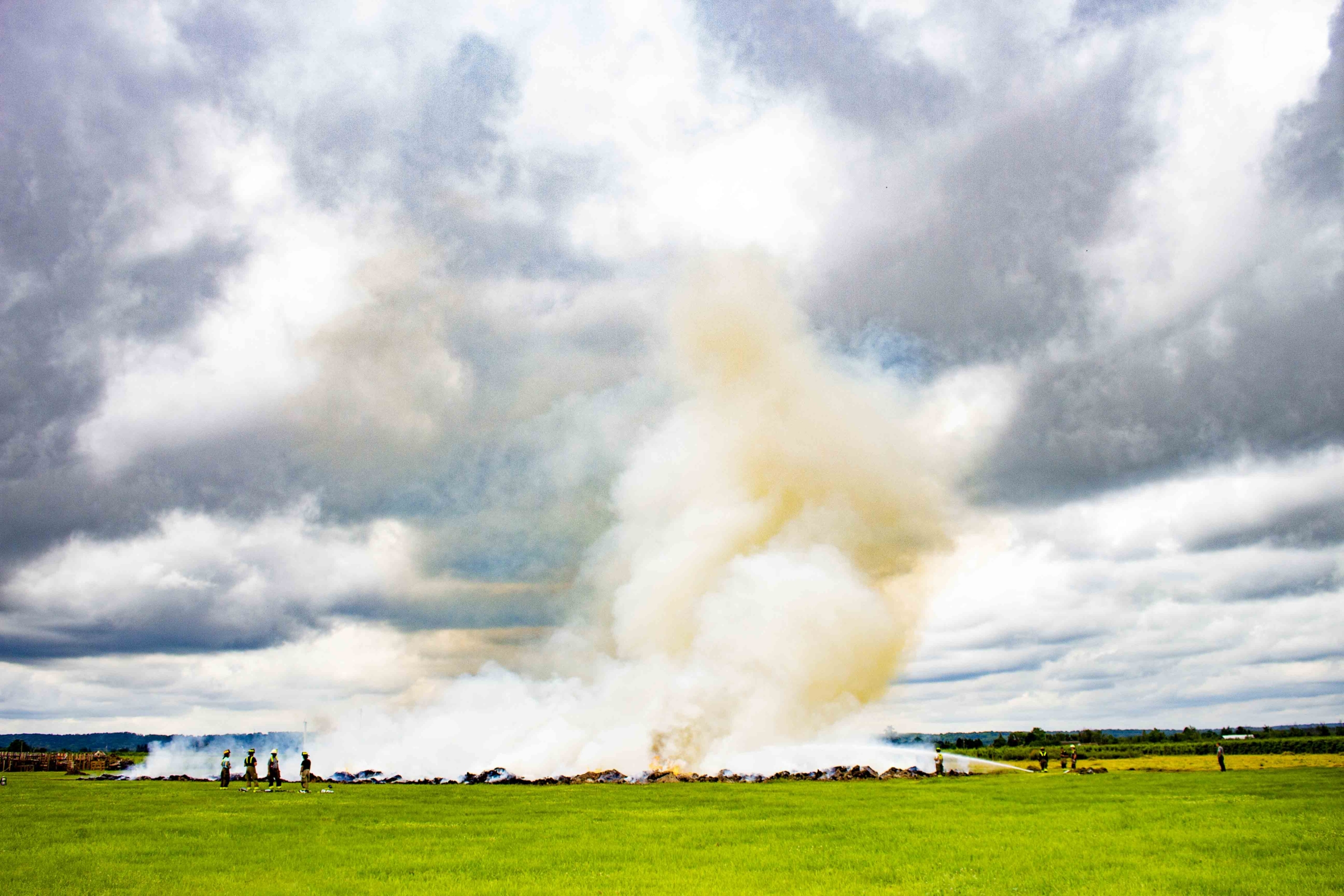 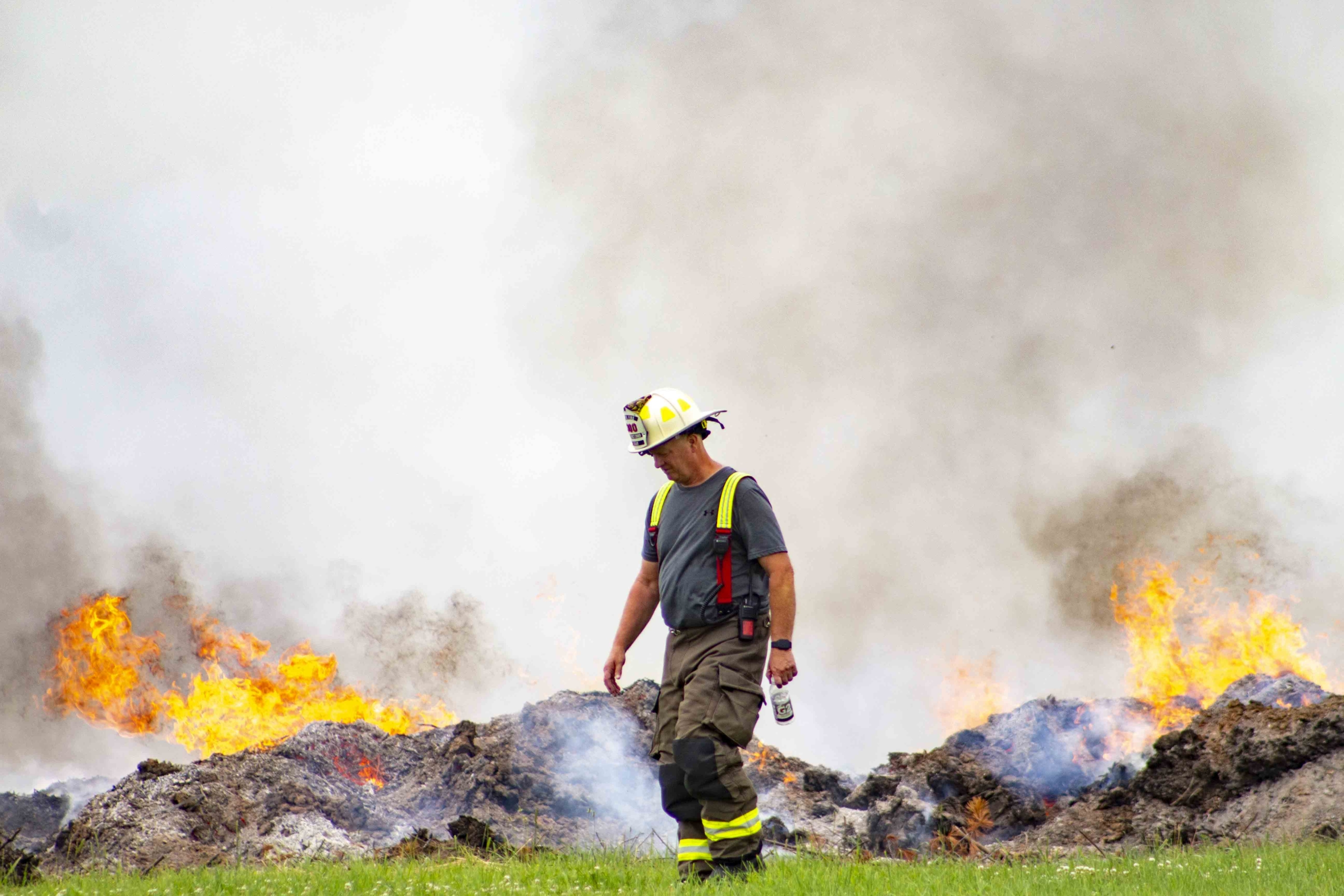 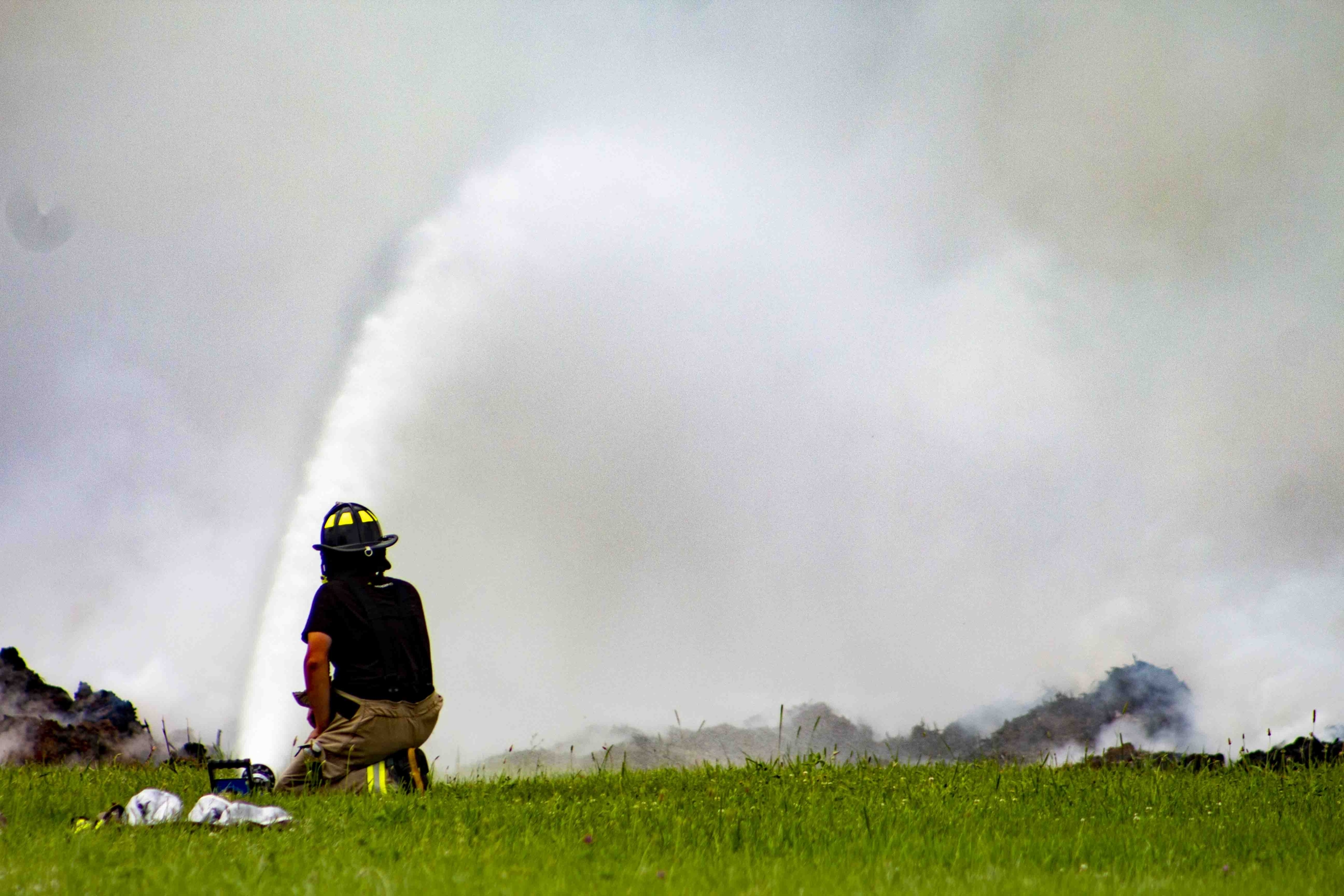 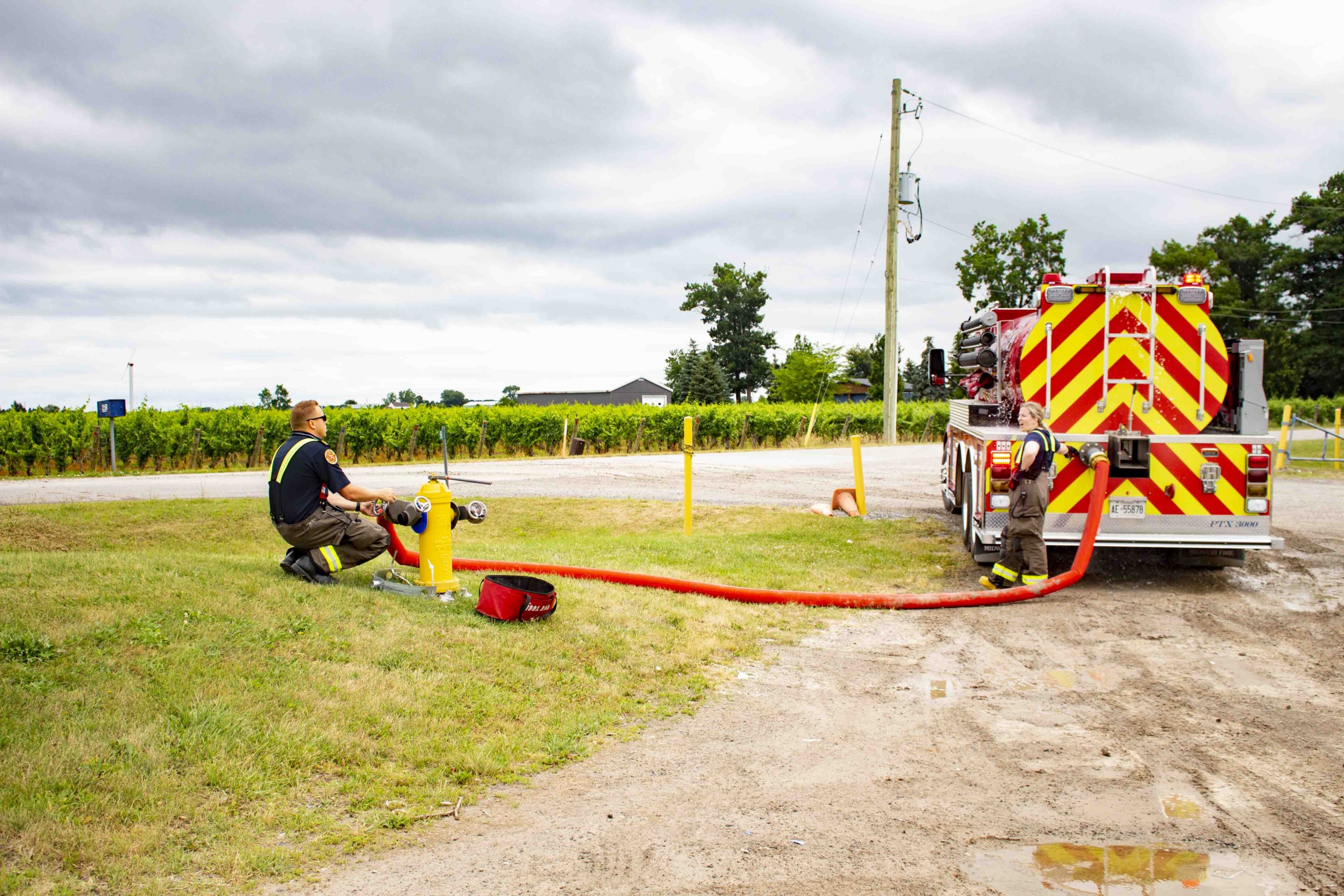 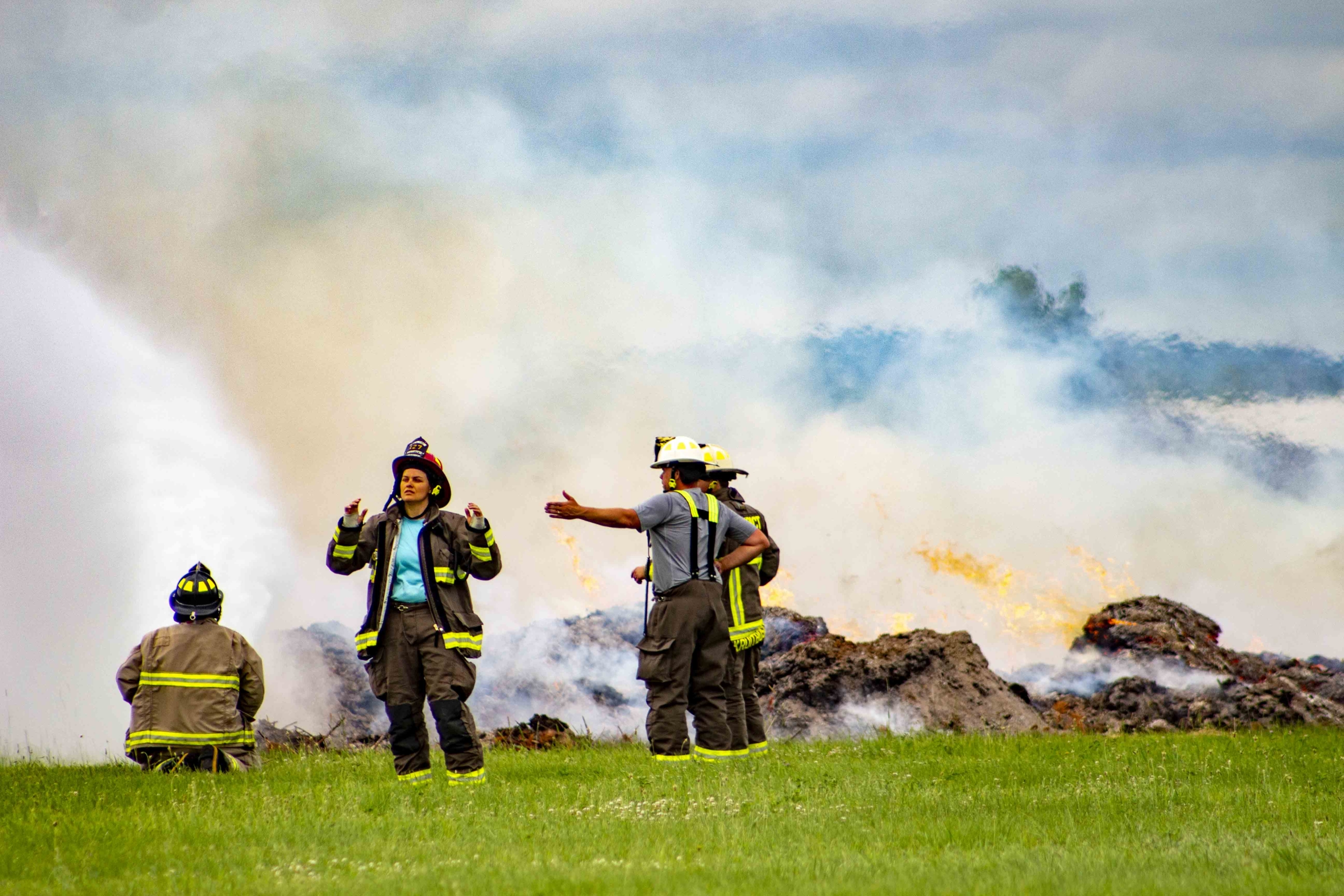 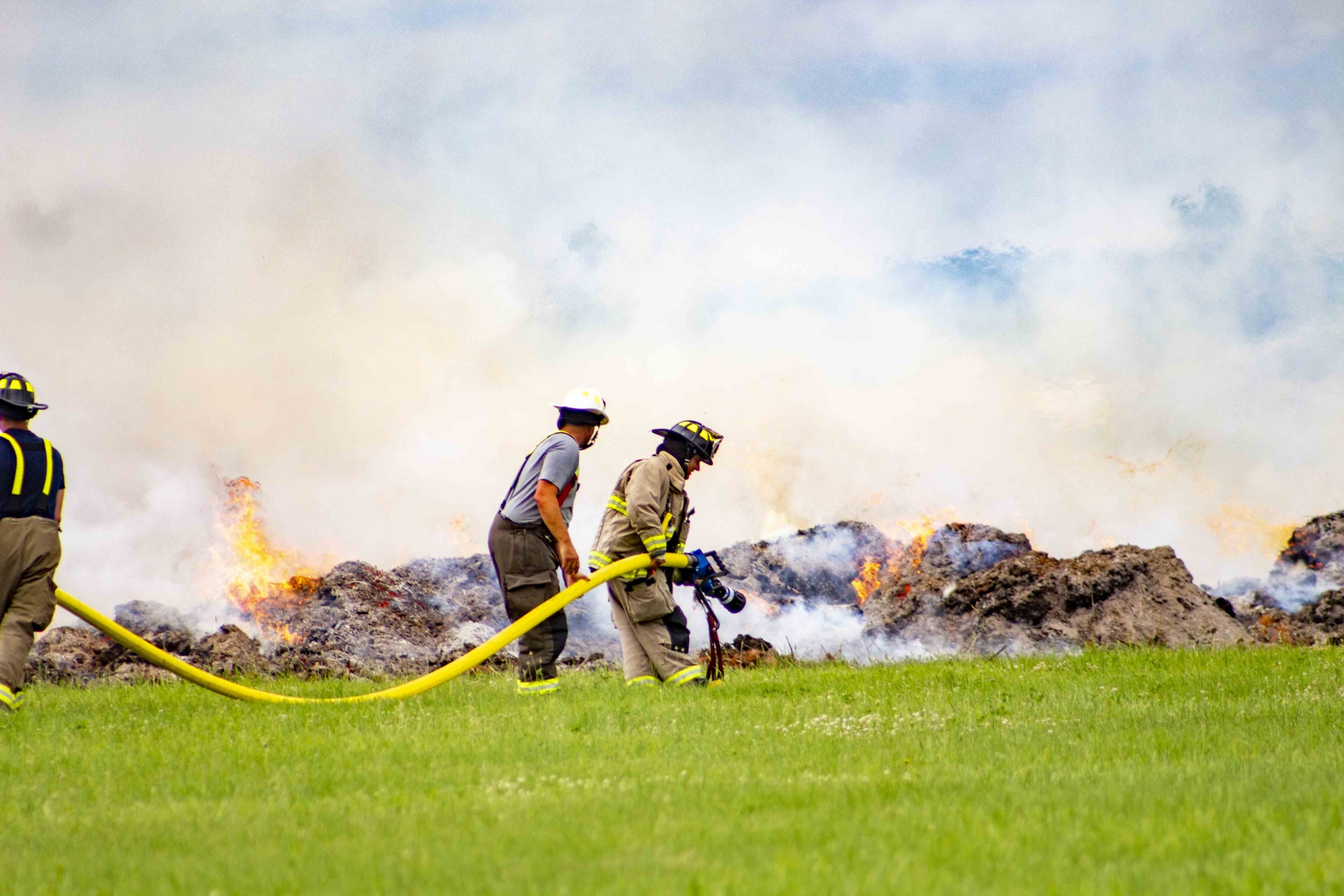 An open air burn got out of hand on Wednesday morning, prompting Niagara-on-the-Lake firefighters to respond.

“We’re not 100 per cent sure (what is burning). It could be greenhouse waste but we gotta get the fire out before we can dig in there,” deputy fire chief Darren Trostenko said at the site.

The fire occurred at Brookdale Treeland Nurseries Ltd. on Line 4 Road. Trostenko said the owner told him they had acquired an open air burn permit to dispose of agricultural waste.

“Basically he lit it and it spread more than he expected it to.”

The fire was well under control by 10:30 a.m. No structures caught fire and no one was injured.

For open air burn permits there is a maximum wind speed allowed for the fire to take place.

Trostenko said the nature of the fire — a pile of an unknown organic material — means it could be smoking for a long time after the fire is under control.

The nearest hydrant was several hundred metres down the road. NOTL volunteer firefighters were busy transporting water up Line 4 with tanker trucks in order to fight the blaze.

The mild event occurred several days after the fire department released its statistics for 2021. And 2022 is already off to a hot start.

“Our volunteer firefighters are dedicated to our residents, fire safety and prevention, and continuous learning and training initiatives. On behalf of Council, thank you for your dedication to the safety and wellbeing of our community,” said lord mayor Betty Disero in a statement.

Trostenko was proud of his team for their ability to handle the pandemic and stay committed to the community.

“Our guys and girls — considering everything that everybody went through, so did they — and they continued to come and respond even when going to places where people had COVID,” the deputy chief said.

Trostenko has been deputy fire chief for about two and a half years. He had been a volunteer for 30 years before that.

Police budget growing and that means higher costs for NOTL

Speed limit to be cut near dangerous Con. 6 intersection