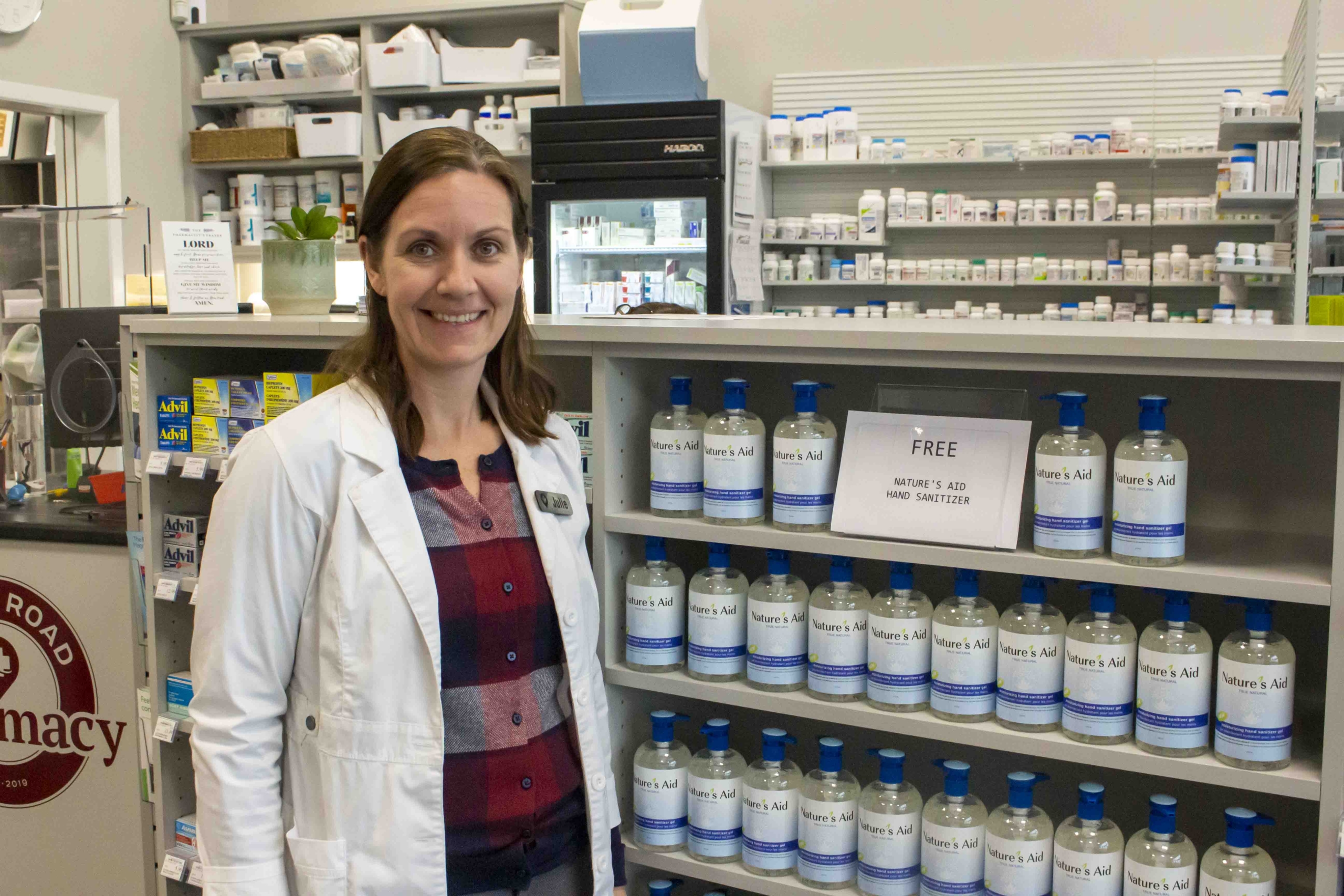 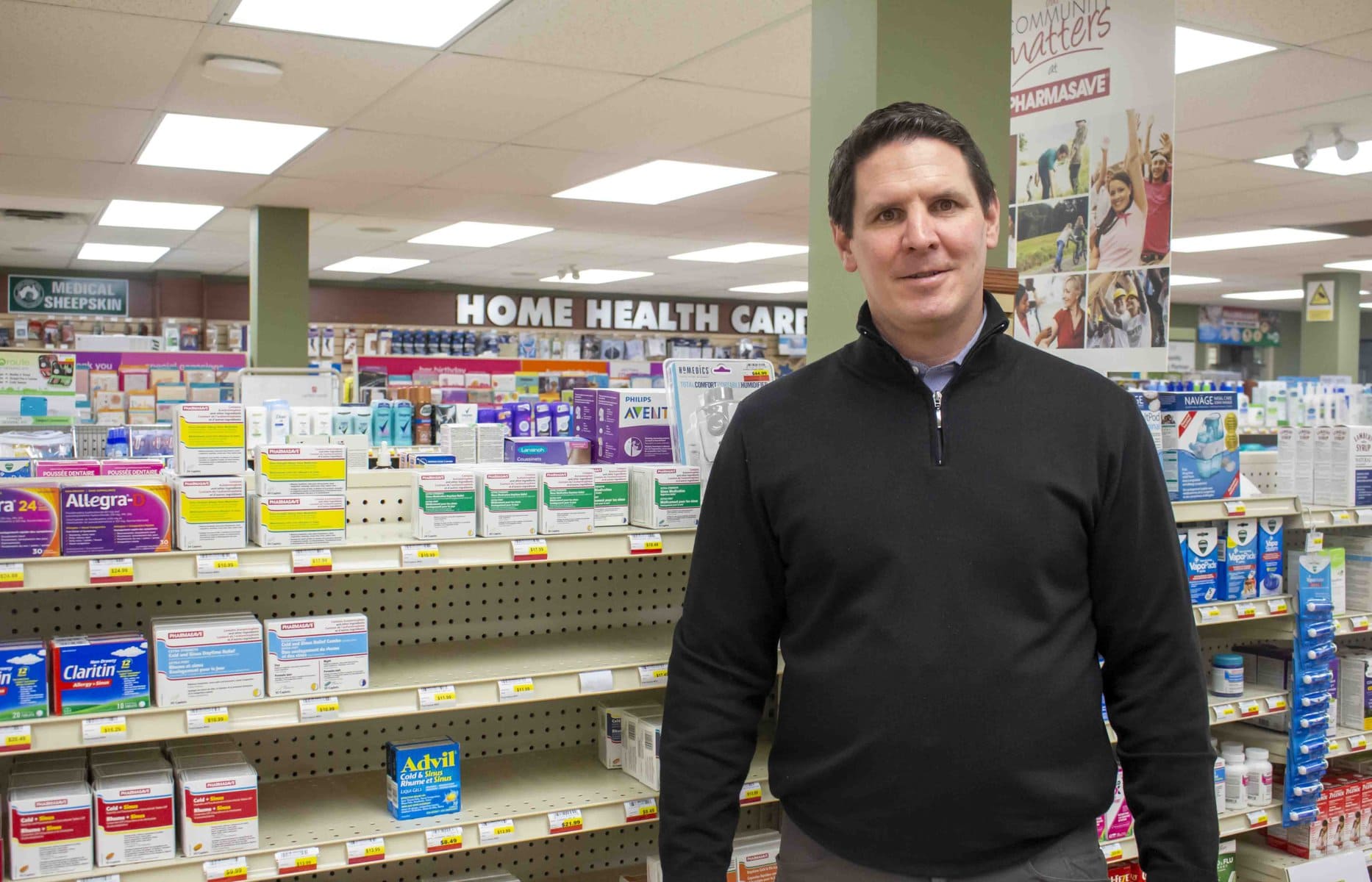 Pharmacies in Niagara-on-the-Lake are still scraping the bottom of the barrel for adult cold and flu medications this winter after a countrywide drug shortage hit hard right before Christmas.

“It’s changed our workflow. We now spend a quarter of our day sourcing medication,” Julie Taylor, pharmacist and owner of Stone Road Pharmacy in Virgil, told The Lake Report, in an interview.

Taylor estimates staff used to spend about five per cent of their day seeking alternatives to their missing medications.

“We’re asking more questions about symptoms and trying to find alternatives that are available,” Taylor said.

This isn’t an isolated occurrence, though. Shortages are an ongoing issue in Canada, said Sean Simpson, owner of Simpson’s Pharmacy.

“Shortages have been chronically affecting our prescription drug supply for a number of years,” Simpson said.

Now, it seems “worse than ever,” he added.

Simpson said he and his staff are “working around the shortages” but they’re starting to do a lot of work they are “not getting paid for.”

Simpson said that pharmacies earn the majority of their revenue from insurance companies and the government, because most prescriptions are filled on a drug plan or covered by provincial programs.

These revenue streams do not account for the additional operating costs associated with a shortage, like finding alternative medications.

The pharmacy is expected to absorb the loss.

“It makes it more difficult to run a pharmacy. Plain and simple,” Simpson said.

The shortages began weeks ago and “more and more things are becoming unavailable,” she added.

Health Canada announced in a statement that it would combat the shortage by importing the children’s medications from foreign trading partners.

Even after these imports, pharmacists in NOTL have a low inventory of children’s flu medications.

Adult cough and cold medications like NyQuil are also missing from the shelves.

“What typically happens is one shortage creates another shortage,” Bates explained.

One way pharmacists adapted to the shortage of children’s fever and pain reliever medicines was to break up adult medicines for fever relief to create smaller doses that could help kids.

This was one of multiple factors that led to the shortage now being experienced at places like Simpson’s and Stone Road Pharmacy, Bates said.

“In the long term, we need to look at incentives for manufacturers to set up facilities and produce the product here,” said Bates.

Bates sees Canada’s reliance on imported pharmaceuticals as a “vulnerability in our supply chain.”

At the very least, he thinks it would benefit the country to have a list of “essential or critical medicines” and to take steps to start “creating that stockpile.”

In the meantime, pharmacies are somewhat beholden to their suppliers.

The shortages are “hard to predict,” Simpson said.

Pharmaceutical suppliers won’t always warn pharmacists of an impending shortage because they “don’t want to raise too many alarms” in case people start hoarding products, he said.

Bates identified hoarding, also known as “panic buying,” as one of the drivers of the shortage.

“Once people started hearing about the shortage, people were buying more than they needed,” Bates said.

“Unprecedented demand” was one of the biggest contributing factors to the shortage on children’s Advil and Tylenol before Christmas.

“What manufacturers are reporting back to us is that they saw a 300 per cent increase (in demand) when compared to the same time last year in the late summer,” Bates said.

“(Manufacturers) don’t have the flexibility to deal with that kind of surge,” he added.

The surge was driven by a highly infectious wave of respiratory syncytial virus, influenza and COVID-19, which began in mid-October.