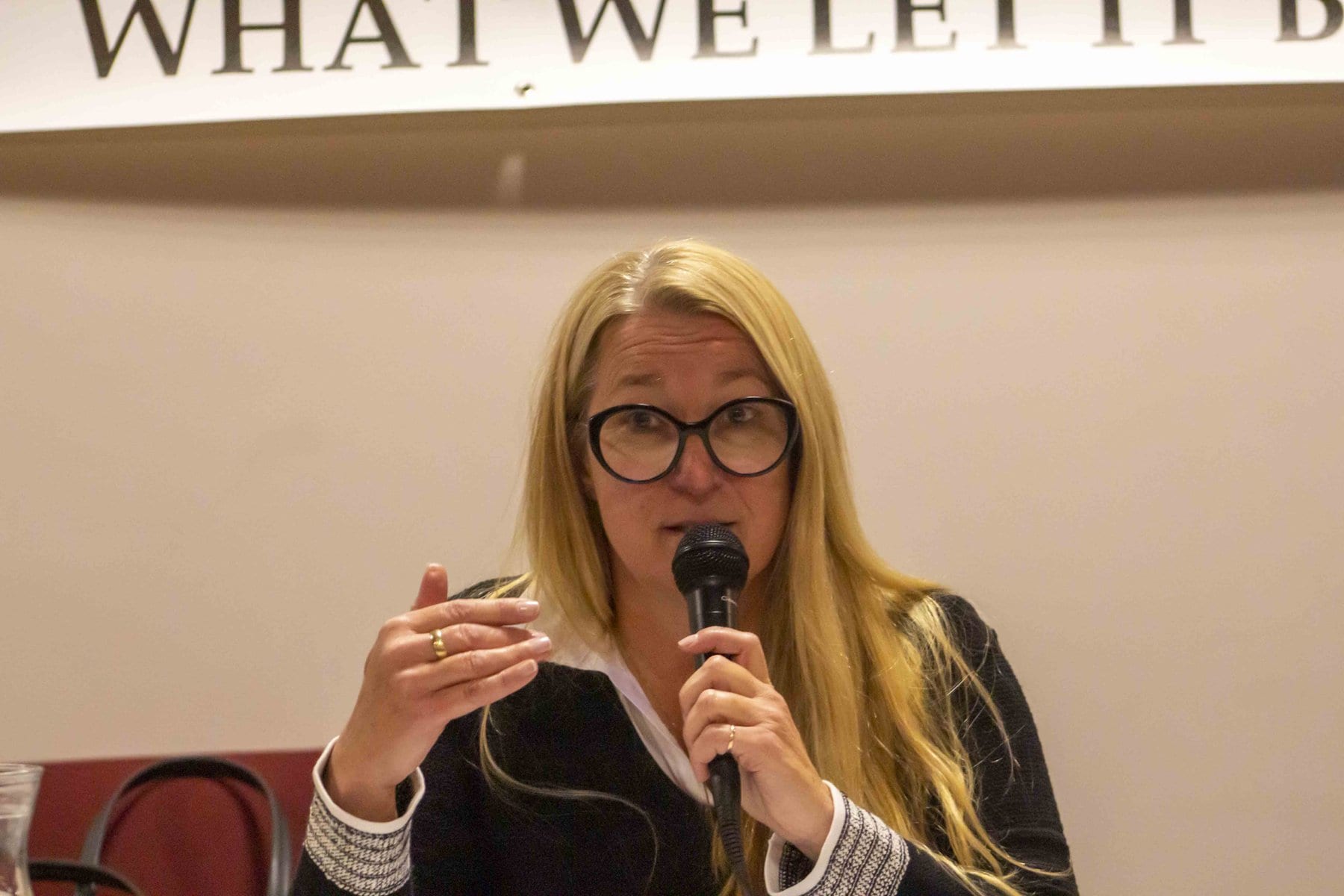 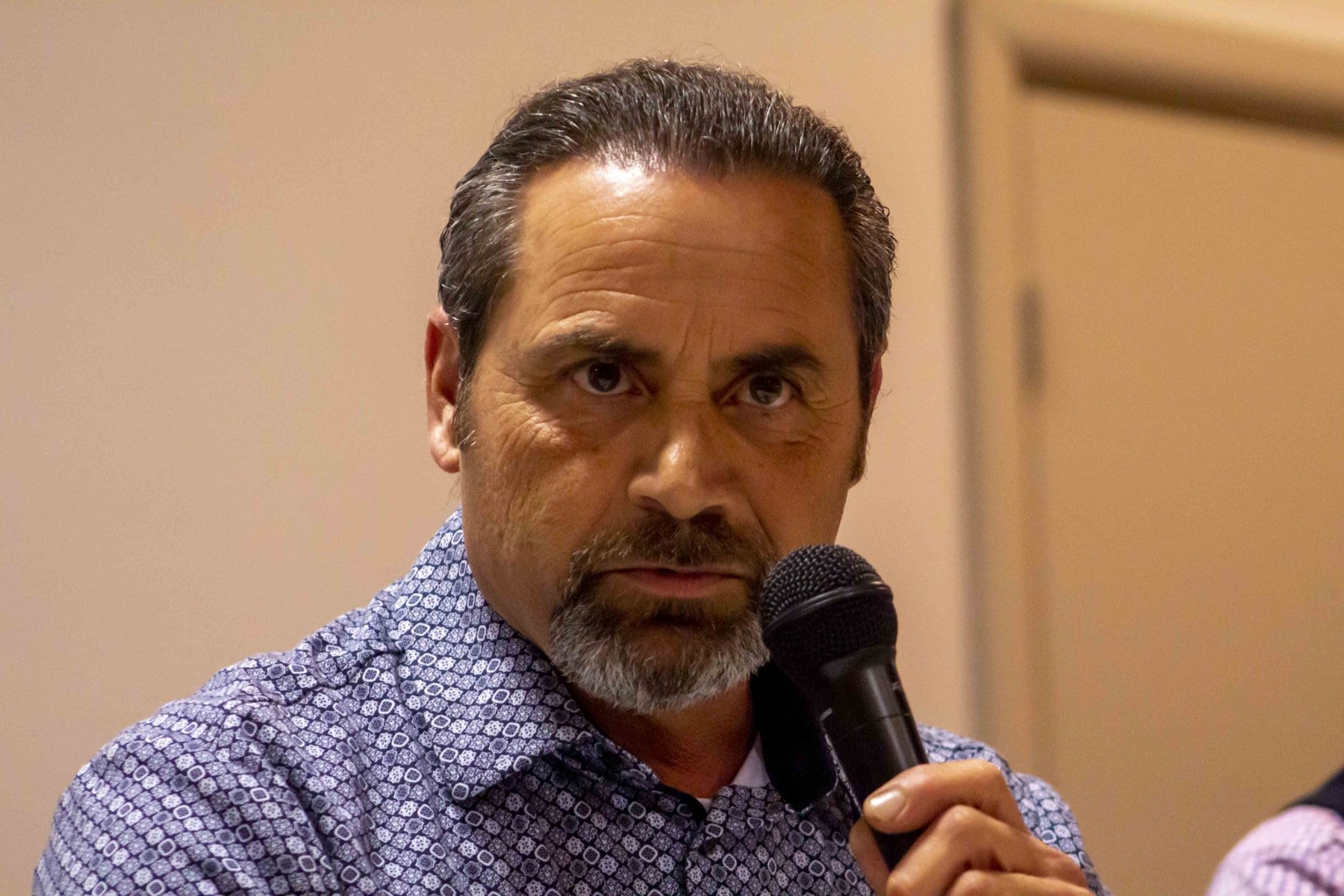 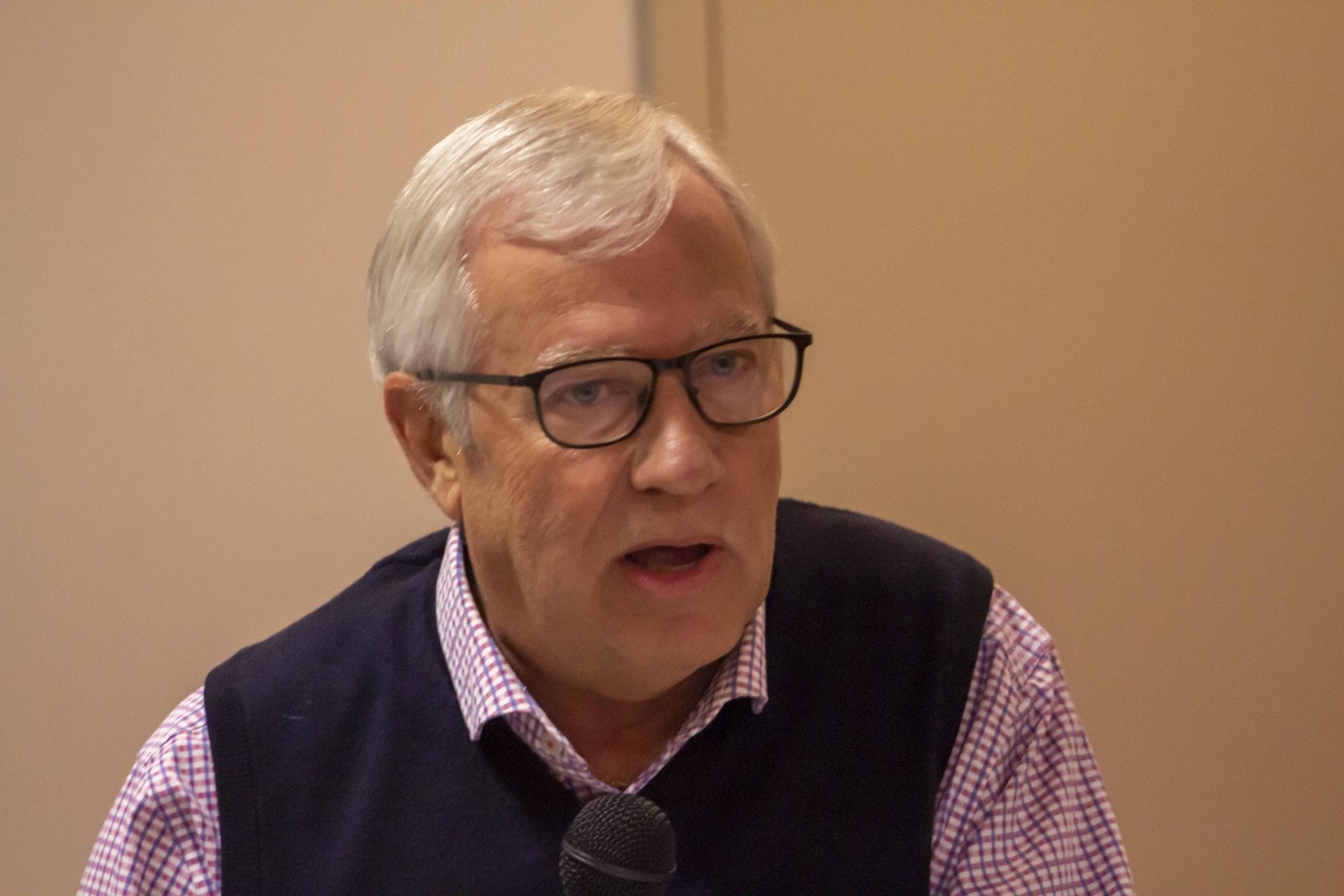 Voters had one big concern and a couple of small ones to share with NOTL’s three regional candidates Tuesday night at a Focus NOTL forum at the Legion.

Niagara-on-the-Lake residents send $35.1 million in taxes to the region each year, according to the region’s annual financial report.

That’s the third-highest contribution despite the town being ninth in population and the issue has been a proverbial battleground between NOTL and the region.

“We’ve been fighting this for quite a while. So, I’m not going to make any promises or any answer tomorrow,” candidate Andrea Kaiser said.

Kaiser is interested in getting more value for what residents contribute in regional taxes. She’s not alone.

Specifically, she’s interested in increasing the policing and transportation services provided, and ensuring “we are relating the costs more directly to the services that we receive here.”

“With all due respect to previous regional councillors, I don’t know how much accountability, how much reporting, how much we know about what’s gone on with the region,” candidate William Roberts said.

“I’m going to call for a value for money audit of that $35 million to know how much of that money is going to support for services in the region and how much we’re getting back,” he said.

Roberts said the region needs a far greater presence in the town to keep people apprised of what’s happening at the region and how it’s spending residents’ contributions.

“We need our tax dollars to be working for us,” candidate Paolo Miele said.

He said the town’s population will be 20,000 soon and those newcomers will need and  expect more services.

He added that the town needs a third police officer.

The Lake Report asked how the candidates would make contentious decisions if elected.

“My guiding principle has really been based on my experiences in building consensus, building collaboration,” Kaiser said.

She stressed that she tries to base all her council decisions on the best available evidence at the time.

Since new evidence can often be brought to light at a council meeting, she won’t “usually make election promises” unless fully informed on an issue.

Miele said he looks to the town’s plans and policies when voting on contentious issues.

“We have official plans and those are supposed to be the guiding principles,” he said.

“To me that comes from a combination of good values, good data,” he added.

Issues like health, heritage and climate change were meaningful to Roberts, he said.

People in the audience also were interested in how the regional candidates would work with the lord mayor and under what circumstances they might vote against them at regional meetings.

“I don’t necessarily think the region will supersede the mayor,” Kaiser said, but she added that it was still important for the two regional representatives for NOTL to find common ground.

“Part of the success of the region is based on collaboration,” she said.

Roberts agreed with Kaiser’s call for collaboration but added that he would “put our needs first.”

“I want to make sure that our interests would align with and support other regions, as well,” he said.

In the event of a disagreement with the mayor, Roberts said he would “have to sit down and work out what that’s about and what’s going to be in the best interest of the town.”

“We have to also understand what the region’s about as well,” he said.

In Miele’s experience, unanimous votes at council meetings were rare, but for important issues, “everybody got on the same page.”

Miele also stressed the importance of making allies at the region because “they’re going to need our votes somewhere down the line.”

“It’s gonna have to be a give and take. But we have to do this for Niagara-on-the-Lake,” he added.

One question came out of left field. It asked how the town proposed to address the issue of road racing on country roads.

Kaiser shared her own experience with road races, saying that there used to be motorcycle races every Sunday night in Queenston but the police started setting up speed traps to catch them.

“I do understand it’s dangerous. It’s loud. It’s not a great thing to have in a quiet community,” she said.

Roberts said he spoke about the issue with a resident in Old Town.

He took the opportunity to tie road races back to the town’s lack of policing and added that it could be difficult to get another police officer for the town because there was a shortage of people who want to be cops.

Miele shared no personal experience regarding races, but again plugged the need for an additional officer.

“It all comes back down to having more police officers,” he said.

Letter to the editor: Embrace our freedom to hold differing opinions