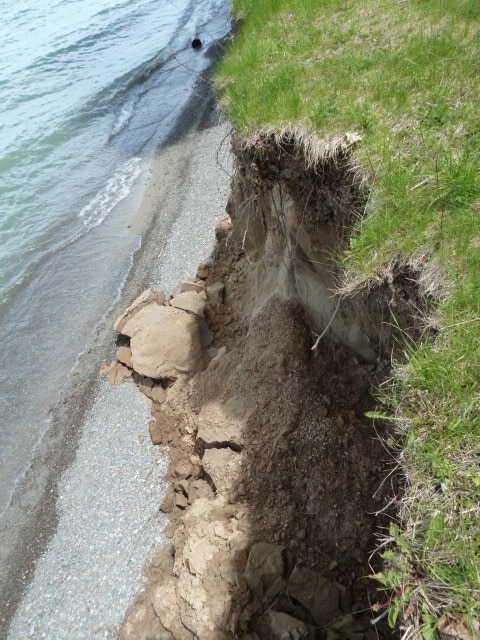 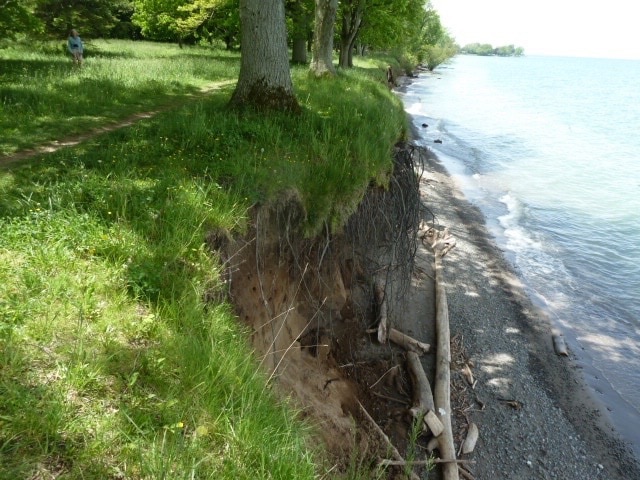 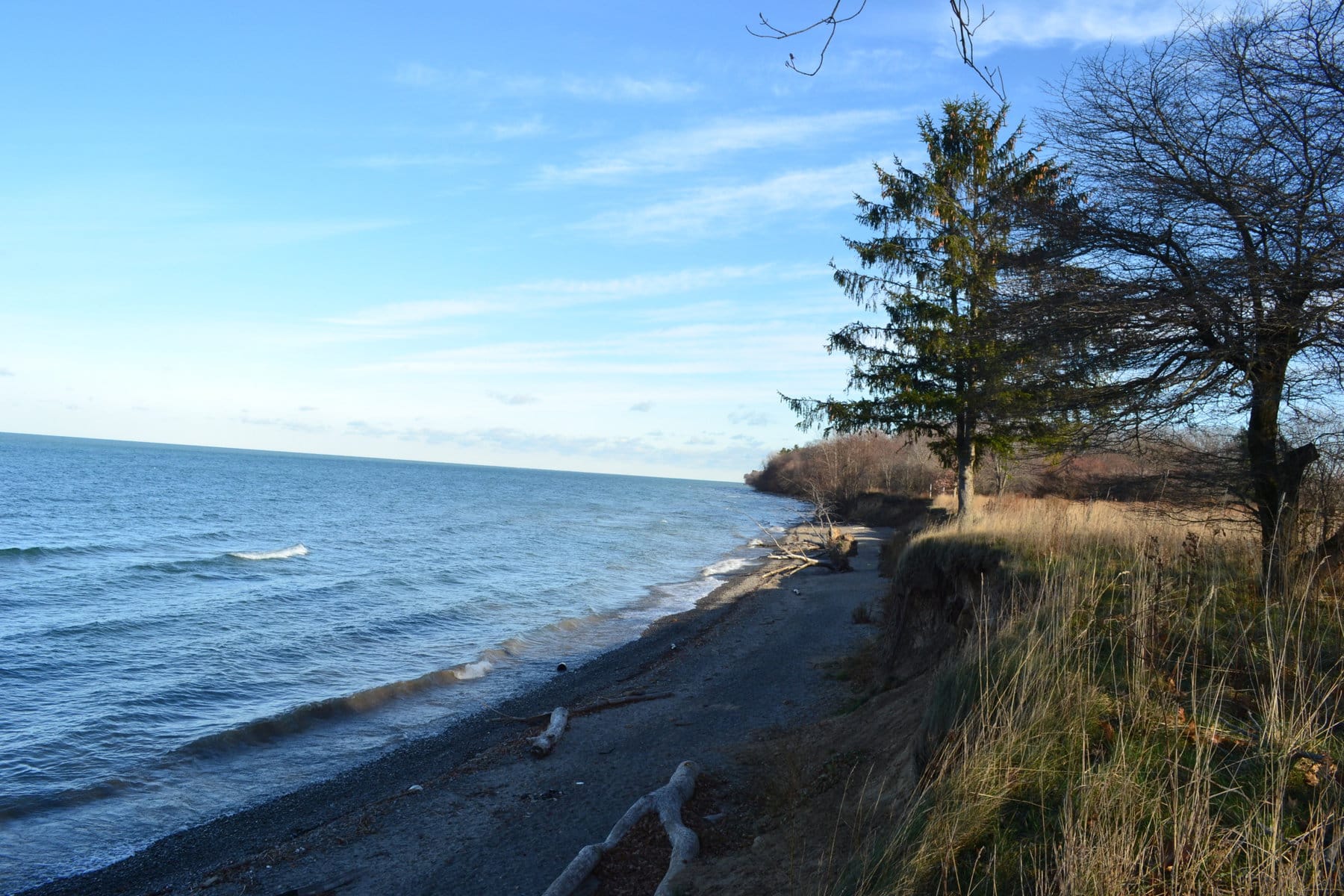 Niagara Shores Park is slowly eroding but Parks Canada doesn’t have the resources to deal with it now, council was told Monday night.

“There has been a lot of erosion at Niagara Shores Park, so safety of patrons using that is top priority for the (federal) government,” town parks and recreation manager Kevin Turcotte said.

In the past, Parks Canada has emphasized that safety is more of a concern than the park’s natural erosion.

The well-trod destination just west of Old Town was the subject of a staff report to council.

“They don’t have money to protect the shoreline, which is being gouged away, metre by metre every year,” said Lord Mayor Betty Disero.

“Falling into the Lake,” a 2019 video documentary and accompanying special investigation by The Lake Report, delved into the ongoing erosion problems at the park.

The town’s report contains the results of an opinion survey on the effectiveness of NOTL’s new parks bylaw.

According to the report, some survey participants feel that Niagara Shores Park should be reopened to more visitors and vehicles.

Turcotte said staff spoke to Parks Canada, but did not receive an exact date for the reopening.

When pressed on the delay, Turcotte said there are limited resources available to address the eroding shorelines.

Coun. Clare Cameron asked if Parks Canada is aware the park is still in use and Turcotte said the federal agency is.

Previous reports by The Lake Report explain that the park is open to walkers but is closed to drivers who often park too close to the eroding bluffs.

The staff report also highlighted some concerns about the town’s community outreach.

The survey discussed in the report had only 73 responses, well below the town’s average of 111.

Cameron said the wording of the survey questions may have been an issue.

“I love words. These questions had a ton of words,” she said.

“Any creative ideas to expand participation in a survey like this would be wonderful,” she added.

Keeping it Green: Be a better bystander: A healthy environment is everyones responsibility

Opinion: A slice of life from a NOTL burial ground