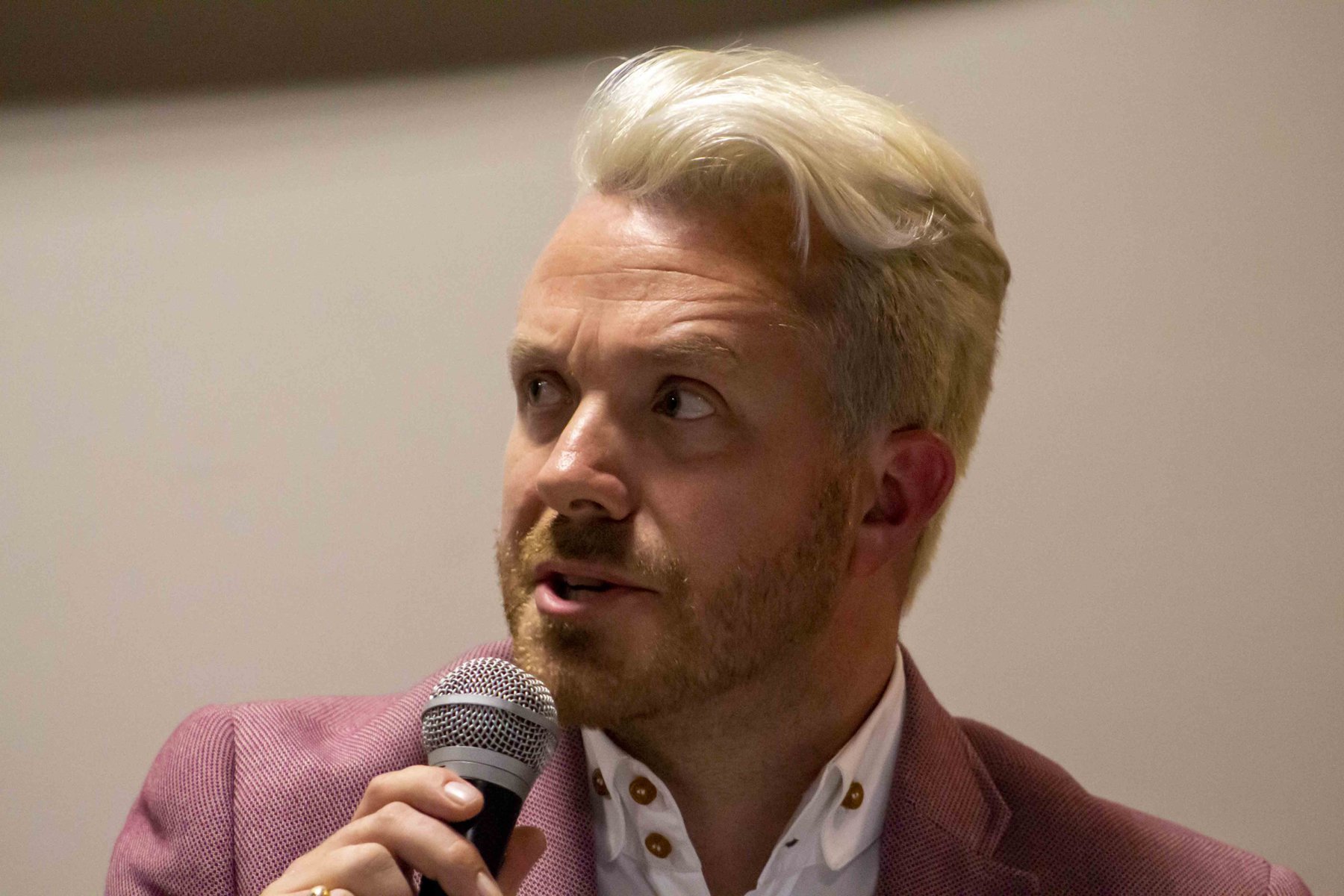 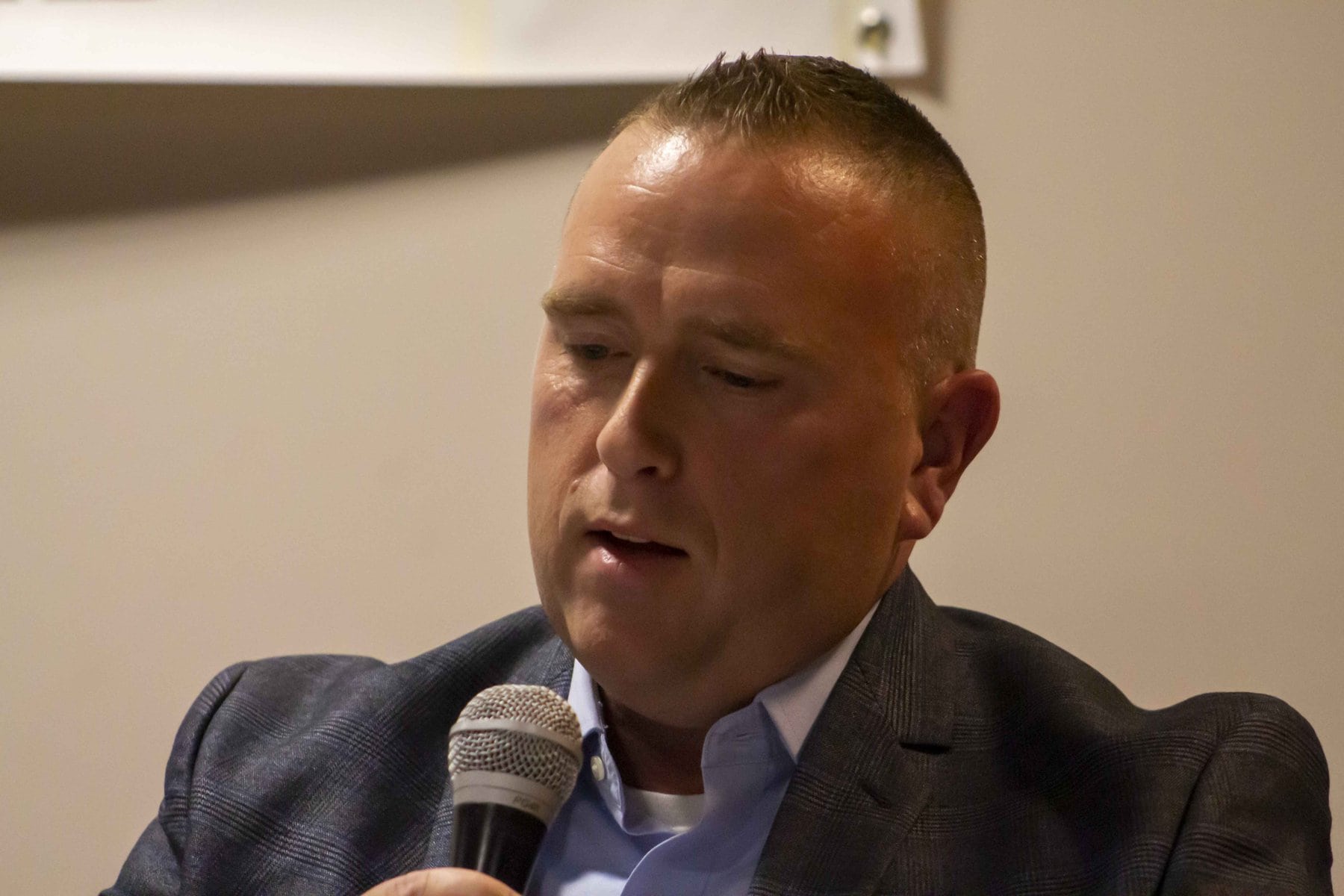 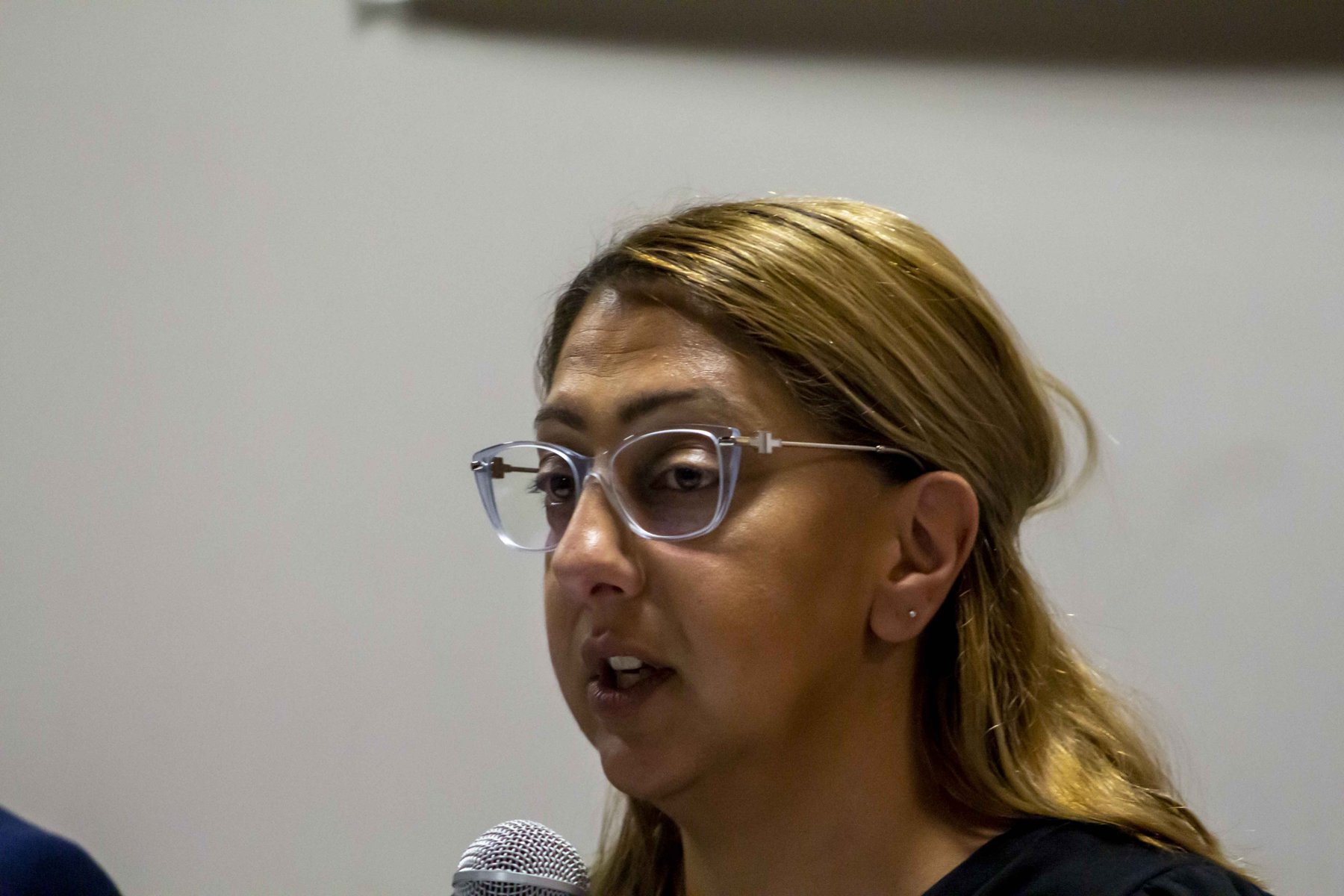 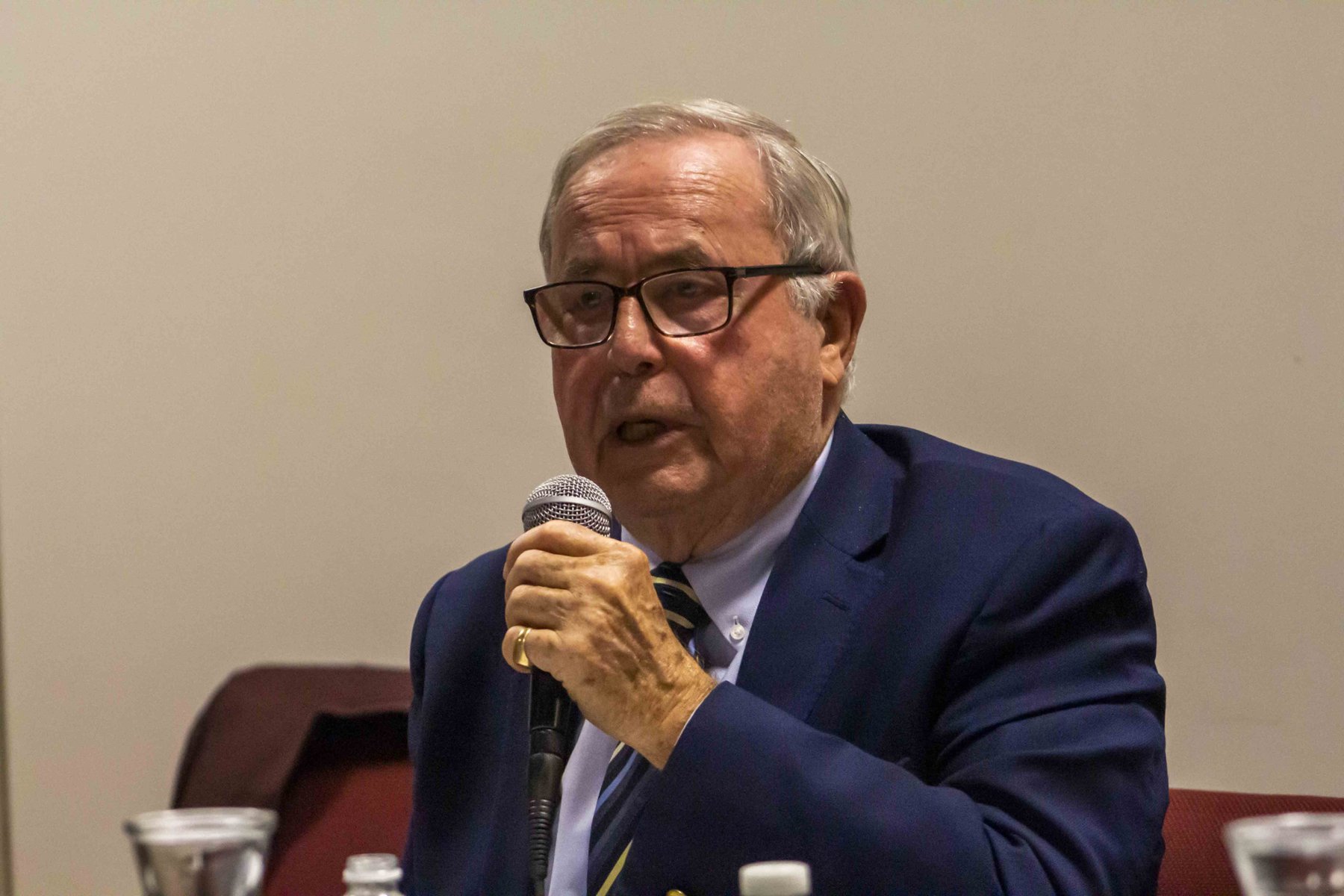 The question of the night at FocusNOTL’s second meet and greet session for council candidates was whether the town serves the residents or tourists.

Four council candidates met last Wednesday night in a half-full Legion hall to talk about their ideas and take questions.

The effects of short-term rentals were brought up many times during the question period.

Candidate Nick Ruller was concerned short-term rentals could take properties off the market that could otherwise be filled by permanent residents.

Those residents would fill important roles as taxpayers, workers and community members, he said.

He describe non-hosted short-term rentals as “problematic” and said he doesn’t support them.

A question from the media on short-term rentals described them as commercial hotels being operated in residential zones, without supervision or commercial taxation.

“The issue is if we change the zoning from residential to commercial on (those units), you now have commercial property zoned within a neighbourhood,” candidate Maria Mavridis explained.

“The zoning needs to remain residential. Therefore, I think that we need to increase licensing fees and put a cap on how many licences are given out,” she added.

“The ones that concern us as neighbours are the unhosted and those can be limited,” he said.

He also pointed out that many residents go south for the winter.

He suggested snowbirds could rent out their vacant properties over the winter to prevent the “hollowing out of our town.”

“Not everybody wants to come and stay in a hosted bed and breakfast or the Prince of Wales,” candidate Richard Mell said.

“I don’t think we want to make this such an exclusive community that we only allow people that want to stay in a high-end hotel,” he added.

“Having our bylaw officers work later into the evening for certain shifts will certainly help address that,” Mell said.

“Something that I truly believe in is finding balance across so many of these issues,” he added.

Noise was another byproduct of the tourism industry the candidates discussed.

Asked if they would support a residential noise bylaw that would limit noise to about 55 decibels, the candidates were unanimously against the idea.

“Let’s not look at a whole bylaw that covers the whole town,” Mell said.

Mell was open to a conversation about regulating amplified music in certain areas but did not think a blanket bylaw was the solution.

“We don’t have enforcement,” said Burroughs.

“Enforcement people will not go at night without a police escort and police will not go up for a noise complaint,” he added.

Ruller agreed, saying a bylaw wouldn’t “actually solve anything” unless the town could address enforcement issues.

He argued that noise can be better managed through smart planning.

“We need to be proactive and not reactive,” he said.

There are consequences to building residences right next to wineries, amphitheatres and event-hosting properties.

Mavridis, who sat on the noise bylaw committee, told the crowd that 50-55 decibels is slightly quieter than “this conversation I’m having with you right now.”

A loud sneeze can peak at 90 decibels, well above the bylaw’s proposed limit.

In addition to issues affecting the relationship between tourists and residents, the candidates were asked about municipal grants, discretionary spending and community outreach.

“There is an opportunity for reviewing municipal grants,” said Ruller, who wanted to make sure the donations were benefiting the community.

Burroughs said town grants to community organizations are not huge amounts of money but they help to make a difference for the various volunteers and charities in town.

“I don’t agree with giving the discretionary funds, as they have been in the past, to festivals and events to promote and bring tourism to town,” Mavridis said.

“Discretionary funds that come out of the residents’ taxes should go towards residential associations,” she added.

She argued the town can use revenue from the municipal accommodation tax to promote festivals in the future instead.

Mell was not wholly in favour of supporting tourism programs with the accommodation tax and withdrawing municipal grants.

He suggested additional oversight for discretionary funding, though, describing it as a “fine line to walk.”

On the matter of community engagement the candidates agreed it needs to improve.

Burroughs argued that the town needs to communicate with all parts of the community, including those who are not tech-savvy.

“Not everybody’s on the computer,” Burroughs pointed out.

Ruller said the town needs to be better at communicating public concerns, like road closures, in a timely manner.

Mell agreed with Burroughs that not everybody is on their computer and therefore was unlikely to receive community updates through the town’s website or social media.

He suggested they could run a weekly newspaper ads notifying the public of important events or updates.

Arrests made in vehicle warming thefts