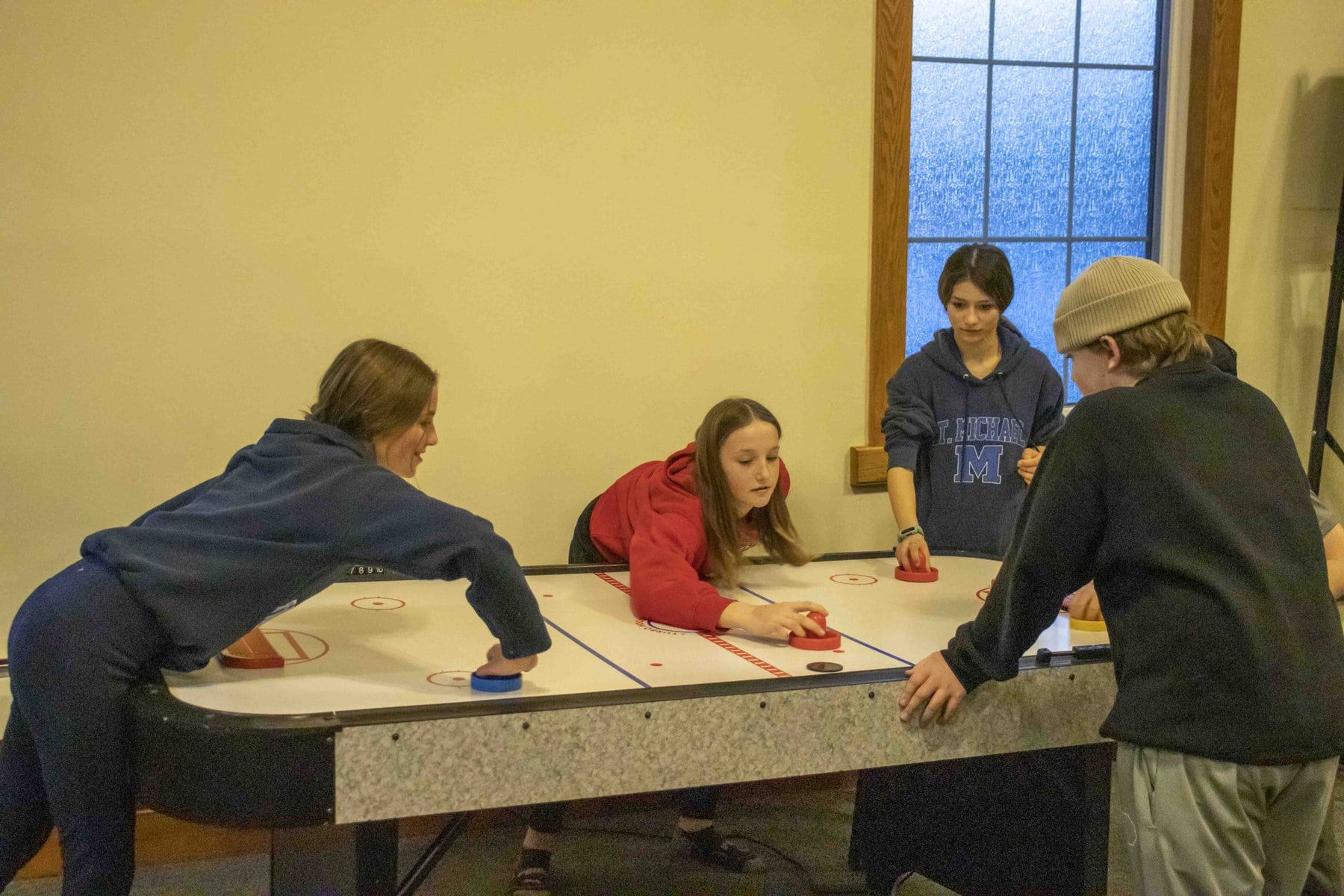 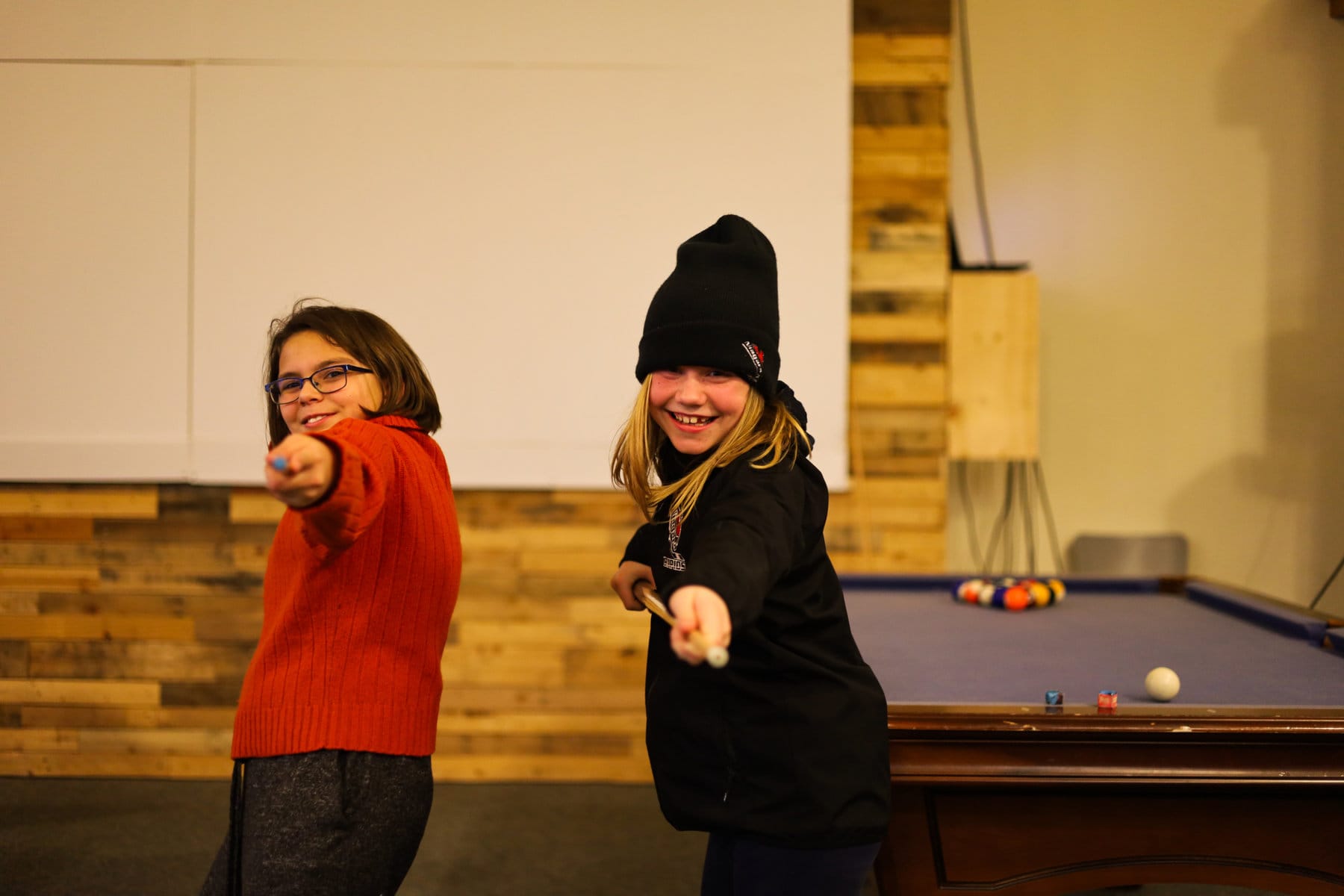 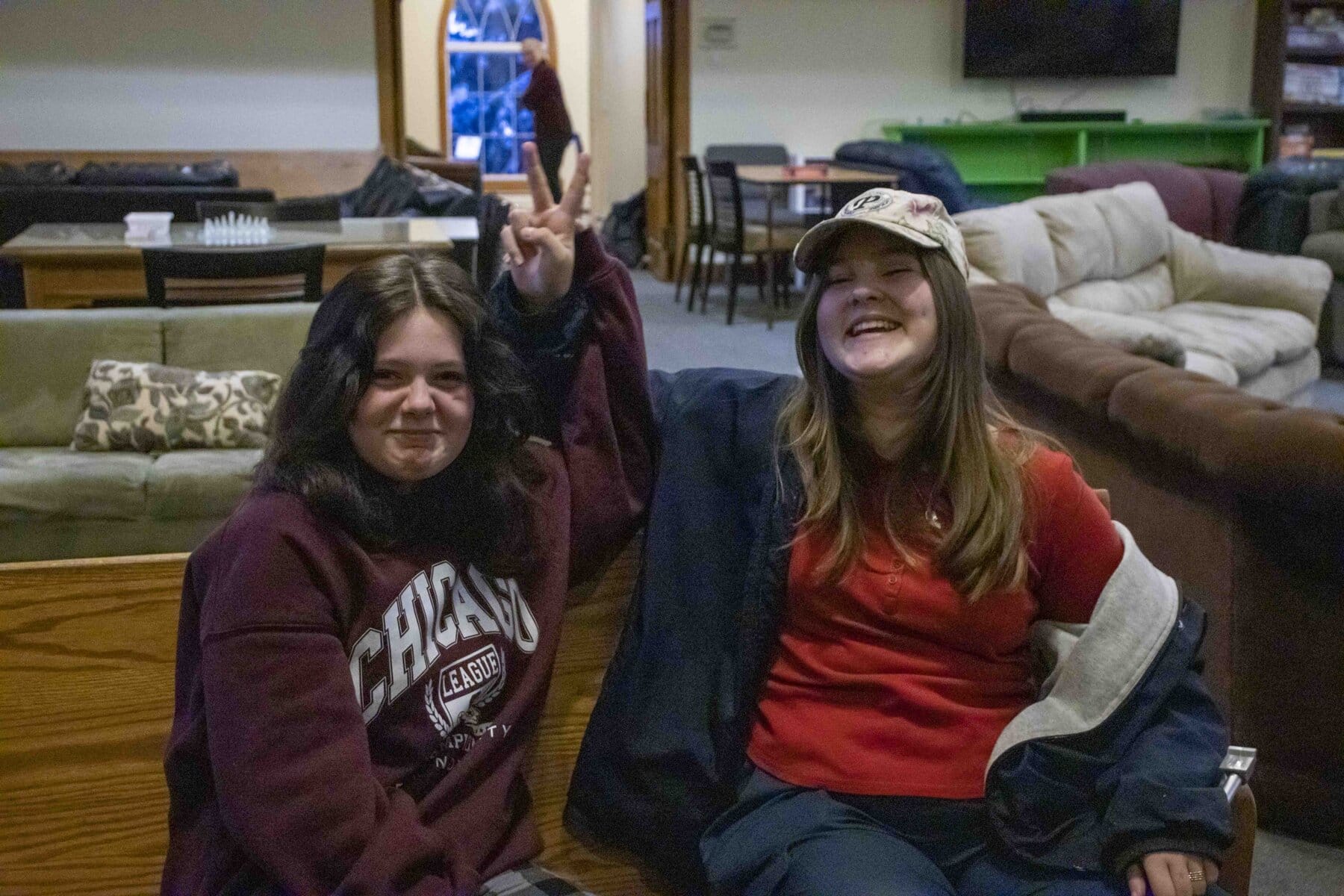 Air hockey, pool and basketball … what more could a kid want?

About 13 young people showed up at Cornerstone Community Church for the NOTL Youth Collective’s first after-school drop-in session on Monday, and they all couldn’t keep the smiles off their faces.

This is the first week of the organization’s eight-week winter program.

The collective is a place for youth in grades 7 to 12 to hang out with friends, meet new people, try different activities and learn new skills.

“Air hockey is one of my favourites,” Olivia Ferguson said excitedly while she took a break from running with her friends.

Ferguson attends St. Michael Catholic Elementary School, as did many of the kids who were there Monday.

She liked that there were so many different activities to choose from, such as basketball and pool.

She also liked how there were couches scattered around so she could sit and talk with her peers.

“This is a good number,” said Caroline Polgrabia, chair of the Youth Collective’s planning committee, as she watched the kids interact with each other in the large space.

So far the collective has 32 young people registered for the winter program.

“Now that we’ve got sort of our first week under our belt, we’re going to release the first eight weeks a week at a time,” she said.

Since this Friday is a PA day, St. John Ambulance will be there to teach a babysitting course. However, only 20 spots were available and it’s already full.

“So we’ll probably run another one,” said Polgrabia.

Aside from babysitting classes, the collective has a lot more in the works.

Polgrabia and the volunteers are working on bringing someone in to do a resume workshop for older kids who are going out into the workforce this summer.

They also want to bring in someone to teach art, yoga, meditation, acting and even improv. The sessions would last about 45 minutes and participation would be voluntary.

In February, the collective will host a first-aid course for youth and Polgrabia hopes to hold a home safety class for younger children on a few Wednesdays.

The after-school drop-in program will be Monday to Friday from 3 to 6 p.m. at the Cornerstone Community Church Town Campus, 1570 Niagara Stone Rd., in Virgil. On Wednesdays, there will also be an evening drop-in from 6 to 9 p.m.

Youth in grades 7 to 12 must be registered to attend. The registration form can be found at Tinyurl.com/2unsp69m.