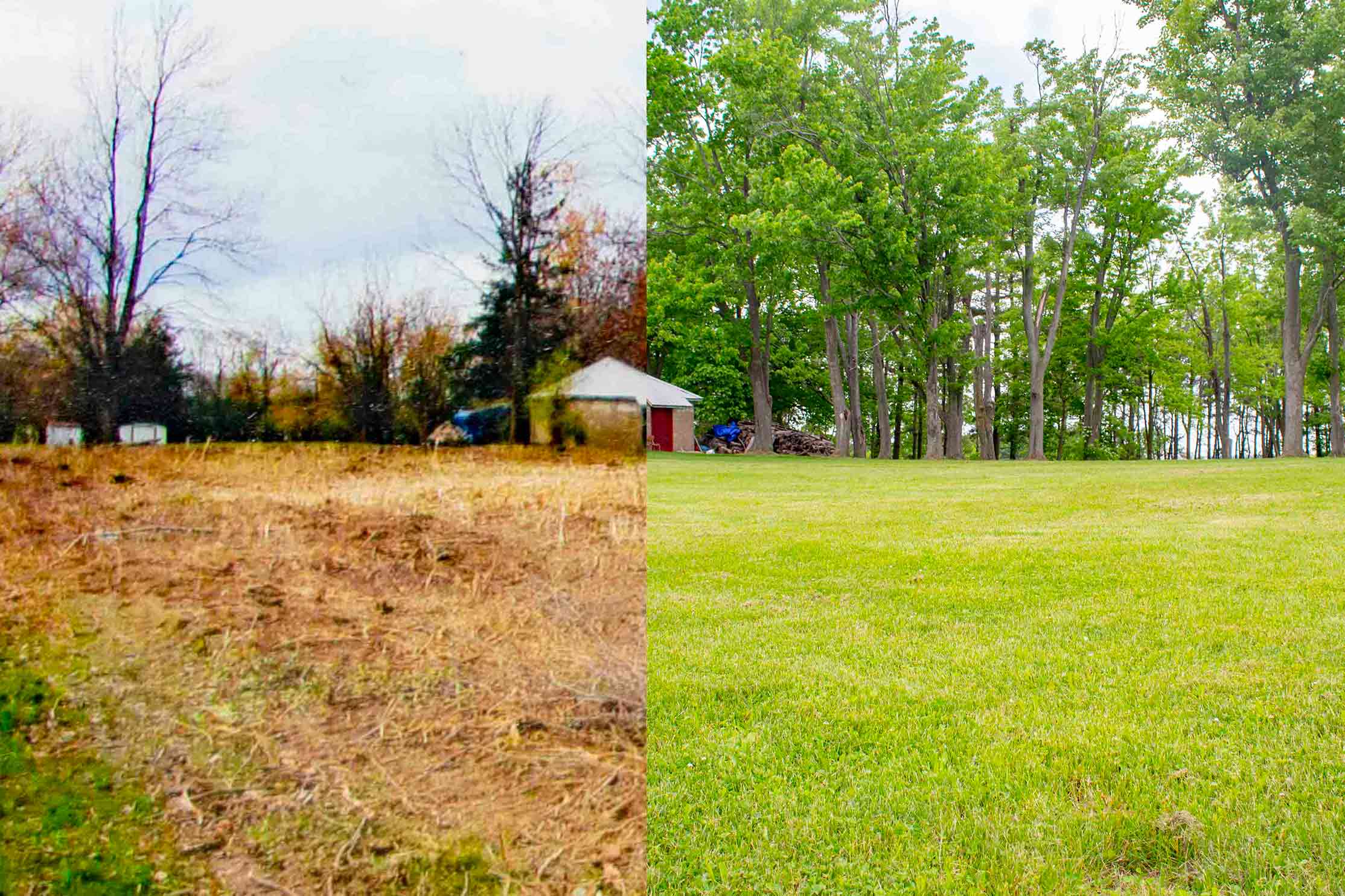 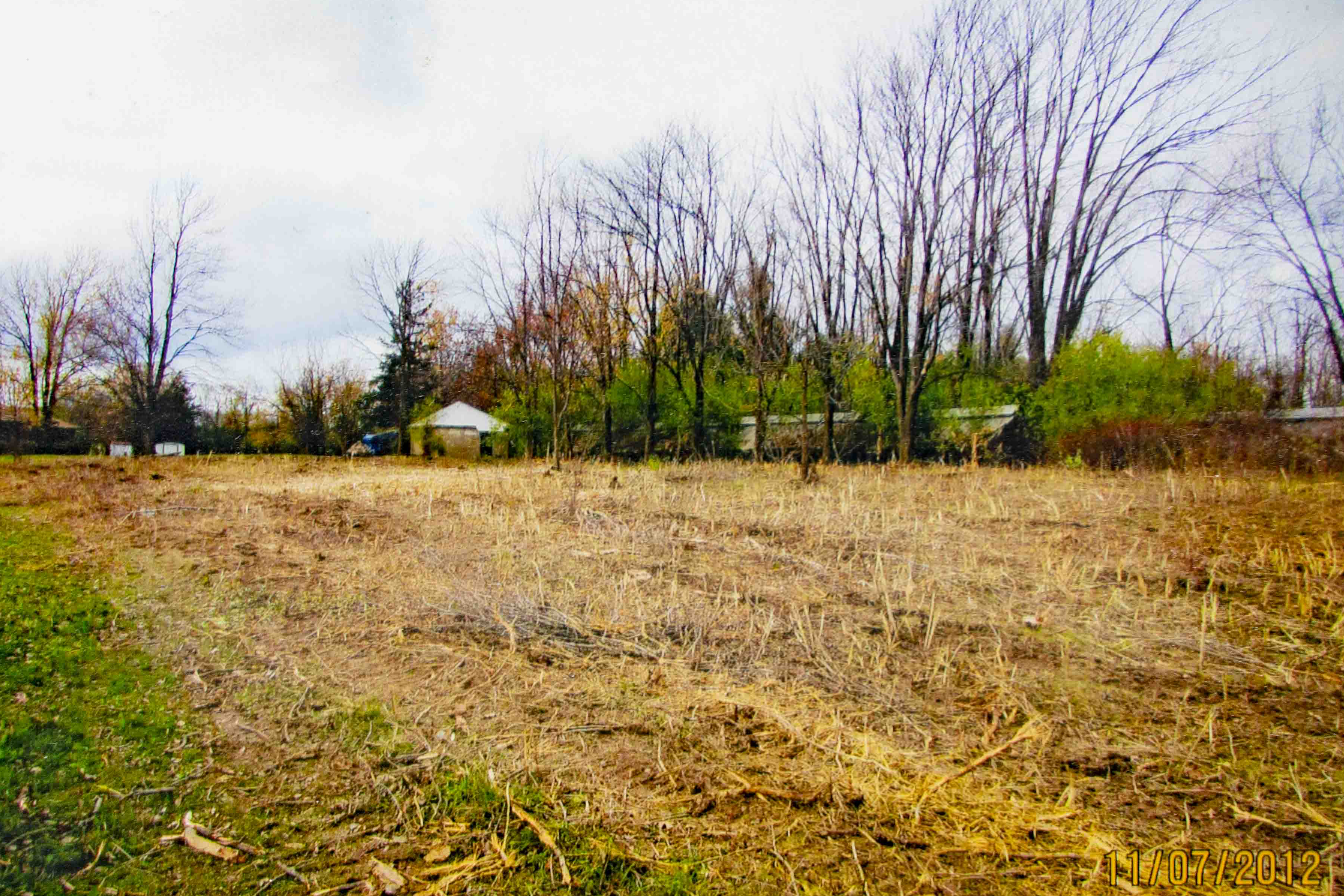 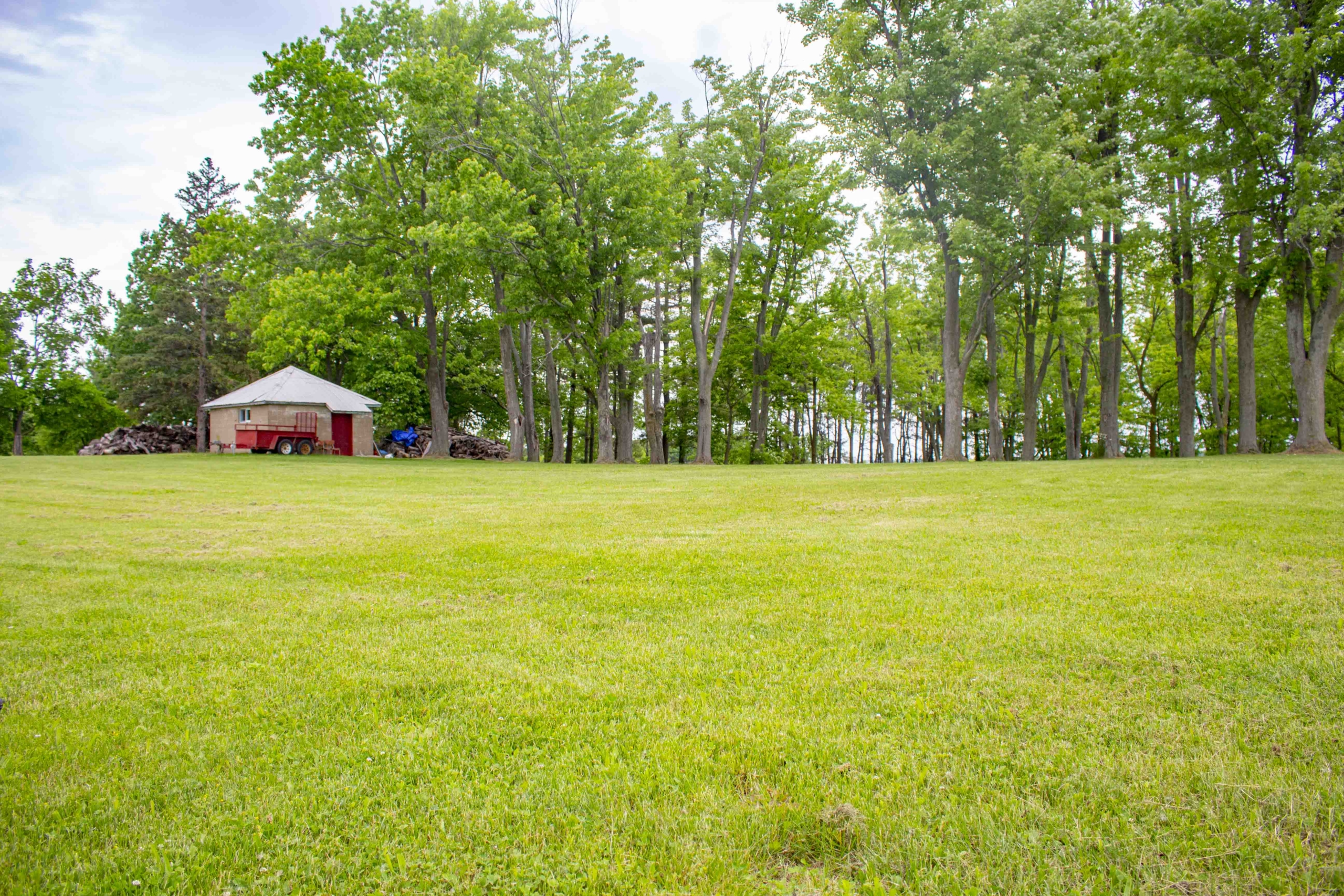 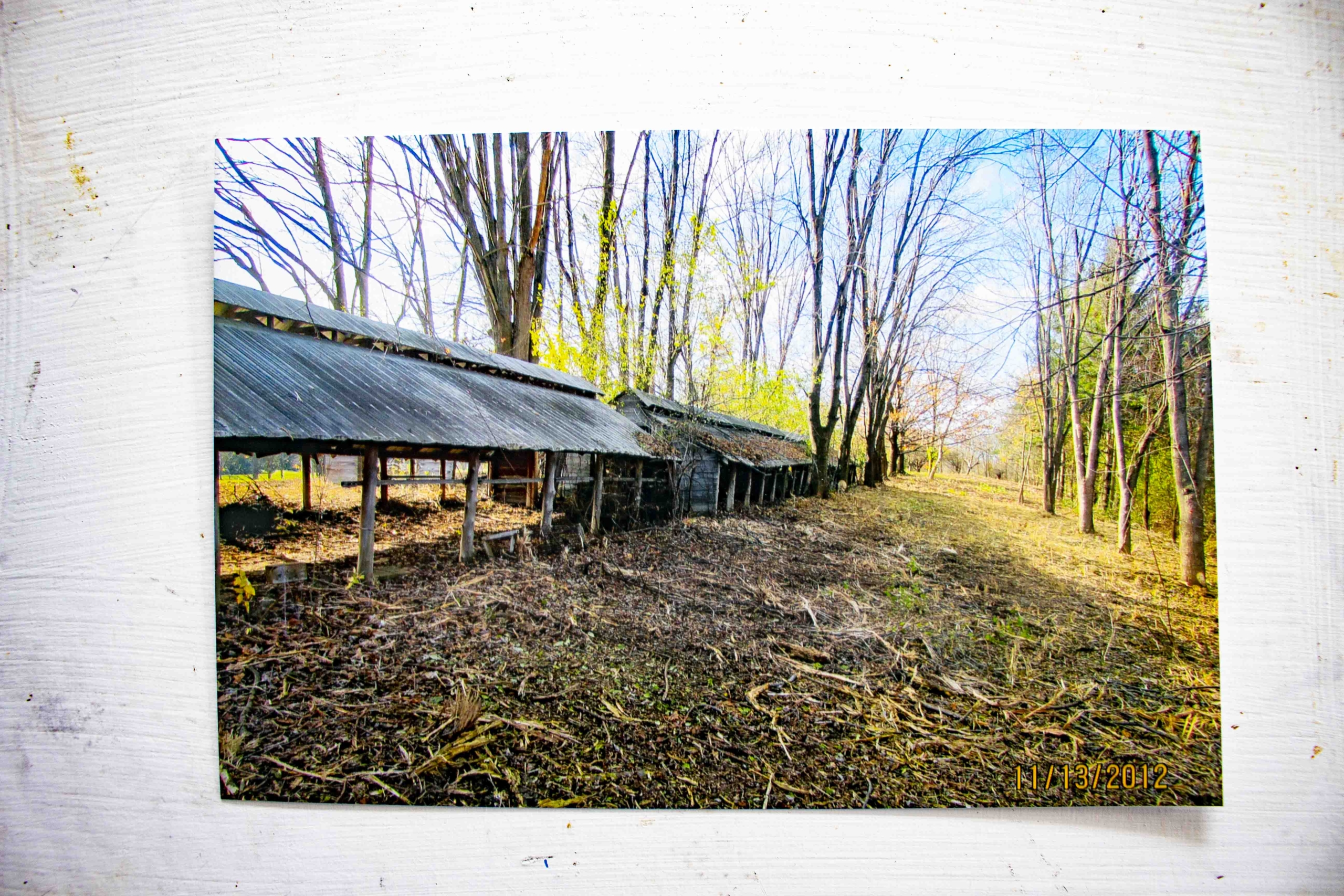 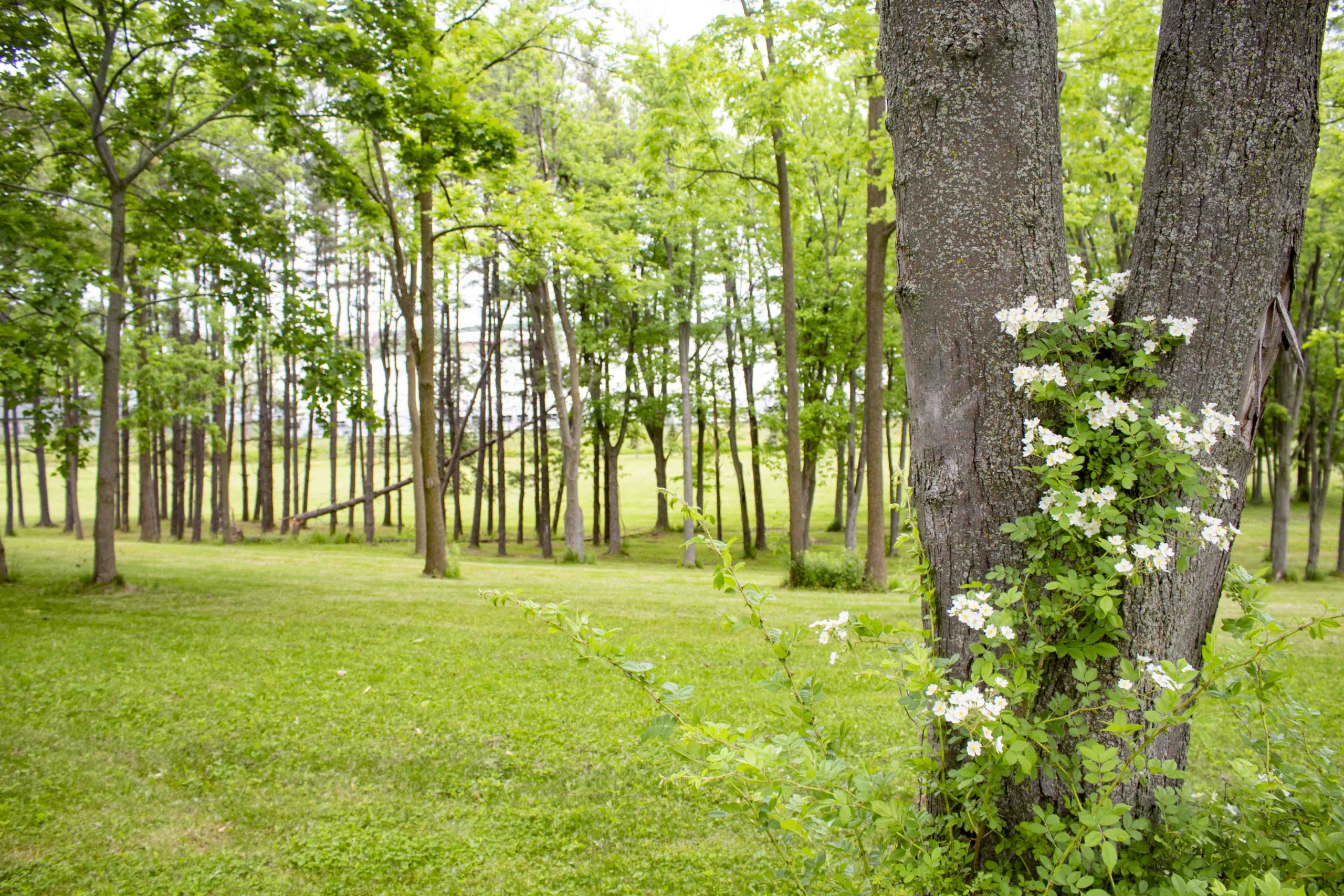 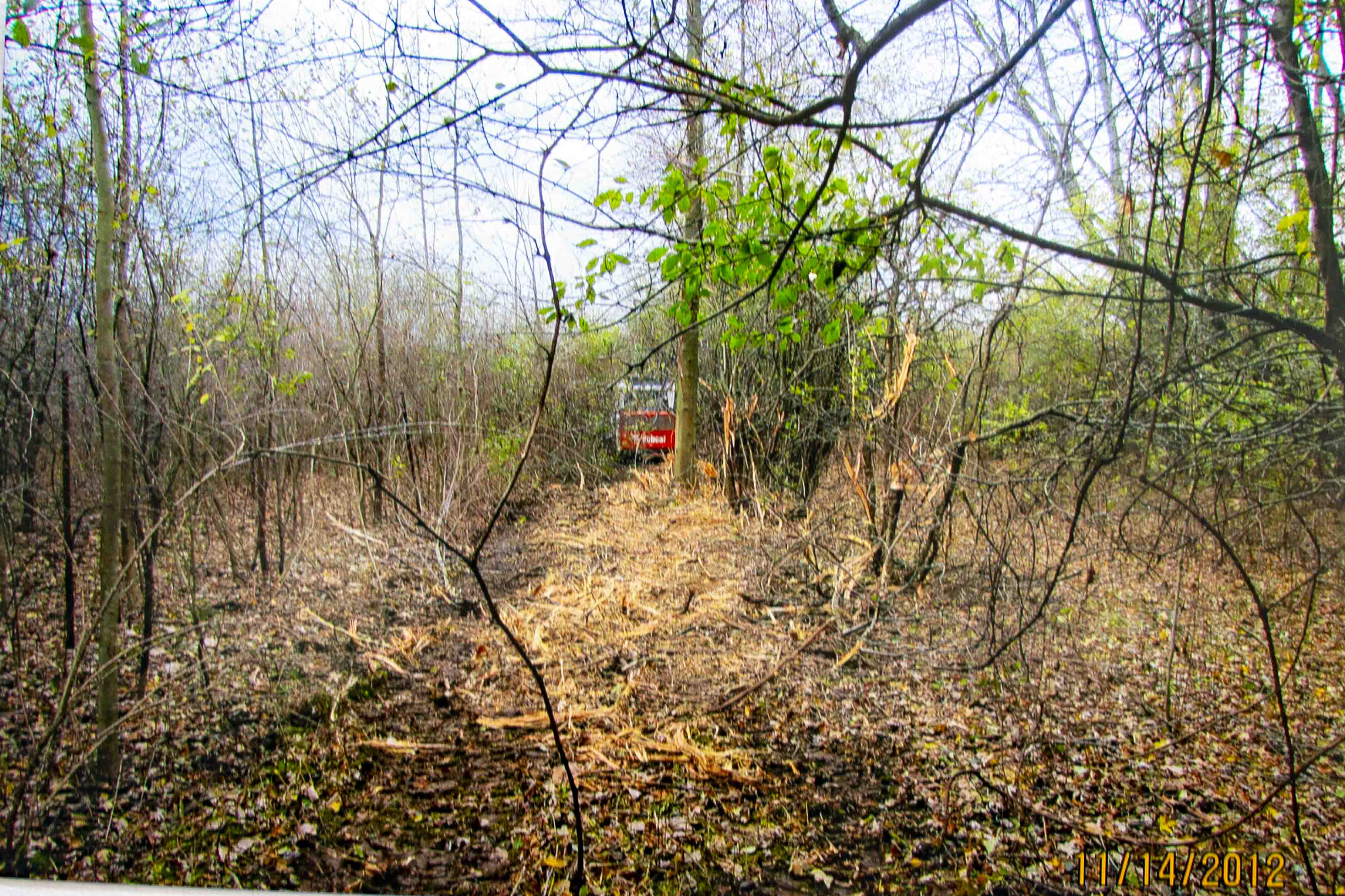 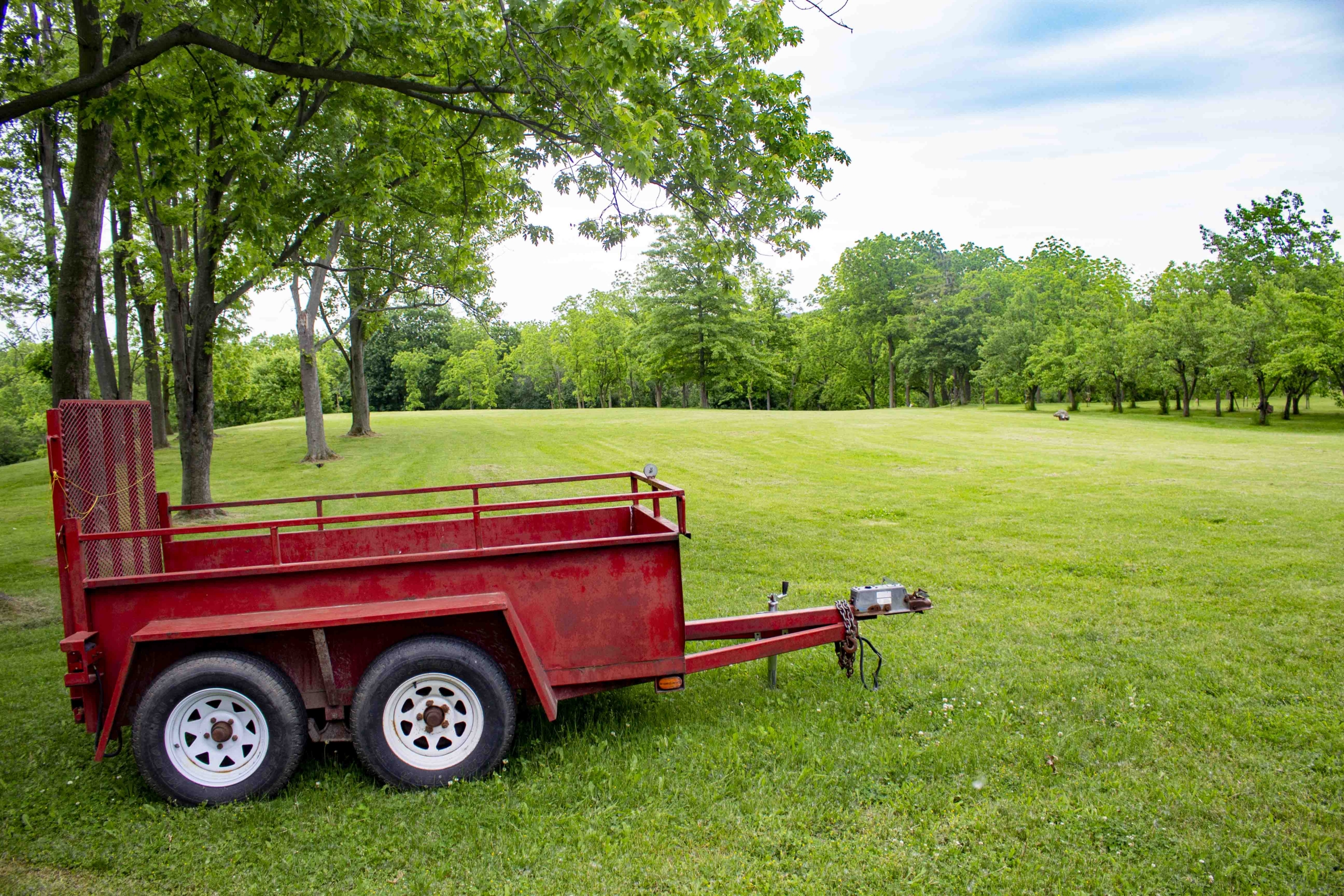 A large, overgrown plot of land gets a new life with a strong local focus

When John Sobot bought property on Queenston Road in 2012, it was an overgrown, dilapidated and weed-strewn mess of forgotten grape vines.

But he rolled up his sleeves and spent years landscaping nearly every inch of it. Now it is a veritable meadow of tall trees and luscious grass bordered by a natural, protected stream budding with wildlife.

And soon it will be home to St. Davids Distillery. Sobot hopes to have the operation open for business by October.

“There was some kind of pull, weird kind of pull that kept us coming back to this place,” he said in an interview at the site.

“We drove by it a million times and we called our real estate agent and said, ‘You know what? Let’s just bite the bullet.’ He didn’t even know where the boundaries were. Honest to God,” he said.

The property was known by neighbours as “the jungle” before Sobot and his wife Katherine got their hands on it, he said.

“We hired surveyors and the bush was so thick they had a machete. They were lost for three hours down below. We were about to call emergency services,” he said.

Not long after that Sobot started to get to know the area and realized there were many wineries operating around his new home.

“I used to go to Ravine for lunch because we had no facilities here as we were clearing the place out. And, you know, I just had an idea.”

Sobot’s idea was to bring something new to St. Davids and not try to open yet another winery. He noted the Grist covers the local brewery needs.

“You see all these buses and they are all going for winery tours and I thought, ‘What about a distillery?’ ”

“That’s where the idea came from. Let’s do something different.”

At this point there are only three distilleries in town: Spirit in Niagara, Wayne Gretzky’s and Limited Distillery in Virgil.

The transformation of the land is an integral part of Sobot’s story. Pictures from before he purchased the property reveal it to be a long under-utilized and unmanaged mess of growth.

He said the property’s agricultural history dates back to 1934. It has had a number of uses including being farmed as a vineyard, used as a mink farm and used to grow fruit.

“It was probably unattended for at least 25 or 30 years. So, it was really in disrepair and the big sense of accomplishment, other than the distillery approval, is, to be honest with you, is what we’ve accomplished here,” he said.

“Really (we’ve) turned this piece of brush into agriculture. I mean, every time we pass by we’re in awe. We had neighbours come up to us and shake our hands and say congrats.”

Sobot said neighbours have thanked him for cleaning up the area as it makes the whole neighbourhood more livable and valuable.

But the process was time-consuming and labour-intensive.

Just one example: “We took out 2,000 (grape vine) posts one by one. And you can’t take them out easily because farmers at the time were thinking no one would ever want to take these out. So they dug them two or three feet into the ground.”

“What we had to do, if you can picture this, is we had to wrap a chain around each individual post and around the bucket of the Bobcat and pull it out. Do you know how long that took?”

After clearing the land, a process that took about five years, Sobot replanted every square inch with new grass seed.

“Three weeks later we had a carpet of grass.”

Sobot has been working with the town for several years now to get the distillery approved.

As this is his first time building an operation like a distillery, Sobot took his time going through the extensive application process.

“Dealing with the town, with the region, with the provincial policies and so forth. It was a significant amount of work in itself that we had to do all these studies. We wanted to do everything by the book here.”

He said detailed studies done on the site to meet governmental approvals.

“It’s standard stuff for them but it was all new for us.”

During a council meeting on May 30, Sobot’s application received unanimous approval from town council.

That brought “a sense of relief and a sense of excitement at the same time. Now the real planning starts.”

“It’s been a labour of love, 10 years in the works. It’s not as if we just bought a property and decided to build a distillery.”

“We’re hoping by fall we can have the building up. It’s taken 10 years, we’re not taking another 10. It’s full steam ahead.”

Sobot wants St. Davids Distillery to be an integral part of NOTL’s agricultural community. He will be using NOTL fruit for all spirits as well as pomace.

“It actually complements the wineries and the fruit farms.”

Sobot also wants to keep employment localized. He said he is already perusing the ranks of Niagara College’s distillery program to see who may be able to come on and help run the distilling side of the operation.

“How far do you have to go to hire people, right?”

“Keep them here, keep them local. It’s all about local. We can employ our neighbours. I hate to toot our horn but it’s really a perfect place to have a business like this.”

NOTL to get $427,007 in additional COVID funding fromprovince