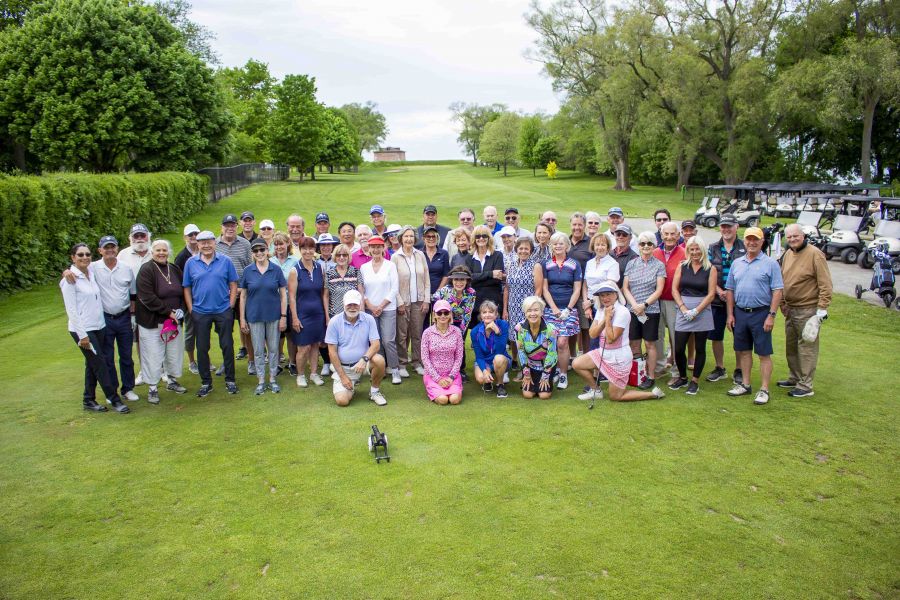 The Niagara-on-the-Lake Golf Club’s Couples League teed off Friday for its first official “9 and dine” event since the pandemic hit.

The popular evening league prides itself on being a fun and social group – and more than 60 couples signed up this year to play nine holes and then have dinner together at the club.

Women’s results: Crazy hot and humid temperatures did not deter the club’s women’s leagues from hitting the links Tuesday.

The nine-hole league crowned its Captain’s Cup winner based on play last week. Sherry Gysler and Charlotte Kainola were tied with a net 37 but after the magical formula of scoring retrogression was applied, the title went to Gysler.

The women’s 18-hole league added a twist to their competition this week: The pro shop randomly chose scores on nine of the 18 holes and doubled the total to determine a victor.

Porter also won closest to the pin on #4, with a shot that ended about one inch from being a hole-in-one.

Letter: Rental restrictions are not the way to go

Letter to the editor: Mennonite church discriminates against gays and lesbians