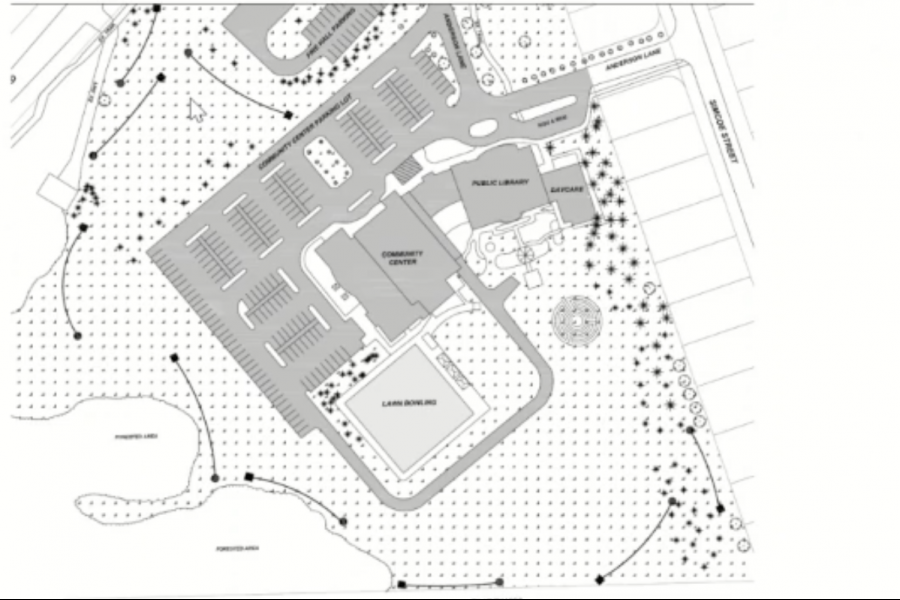 Niagara-on-the-Lake is about to become a new favourite destination for people who love nothing more than smooth-flying Frisbees and the competition of golf.

Town council has approved the installation of a disc golf course at the community centre, partially funded by the Rotary Club of Niagara-on-the-Lake.

“It’s a sport that’s accessible for all ages, from kids to seniors. It is easy maintenance, it's fun, it’s desired by young families as well as old families and it’s something we don’t have,” Rotarian Paul Lalonde told councillors.

Disc golf is essentially the offspring of Frisbee and golf. Nets are installed across a large area akin to holes on a golf course and players throw Frisbees along the course until they score on one particular net.

The course at the community centre will consist of nine “holes,” Lalonde said, adding the game is generally limited to four people per hole, as in golf.

He said the course should cost about $15,000 to install and that Rotary would pay for all the equipment and the installation.

Frisbees will be available to borrow for free at the community centre for people to use, Lalonde said.

Concerns expressed about the course interfering with possible future plans at the site, such as a garden, were dispelled by town staff.

Lalonde said he had discussions with parks and recreation manager Kevin Turcotte and supervisor of recreation Dan Maksenuk – and both said the course would not hinder future plans for a garden or other proposals for the space.

Turcotte later confirmed this to councillors.

Disc golf “doesn’t take up all that much space because it’s actually open space in a lot of ways and we don’t feel like it will be a hindrance to the garden,” Lalonde said.

But Coun. Sandra O’Connor said she would have preferred a comprehensive plan for the future of the community centre instead of approving projects piecemeal. She was the only councillor to vote against the project.

Lalonde said the Centennial Sports Park in Virgil was considered but it was determined the park was already too packed with amenities to accommodate the Frisbee-based game.

One of the reasons Rotary is supportive of disc golf is it is a low-cost sport that everyone can get involved with, he said. All you need is a Frisbee and those will be free.

Letter: How does majority feel about rainbow crosswalk?