More than 150 dogs removed from a rented Niagara-on-the-Lake home last week are doing well and likely will go up for adoption.

The house on Delater Street smells now and suffered some damage from the dogs, owner Arthur Scauzillo said.

Provincial Animal Welfare Services (PAWS) staff rescued the canines and an employee of the Lincoln County Humane Society in St. Catharines said she expects the dogs will be adopted out once the animal welfare investigation is complete.

Brianna Dingman, an animal care technician with the humane society, said this was the first large “hoarding” issue that the organization has had to help PAWS officials with. The PAWS agency handles all animal welfare cases in the province.

Investigators would say little about why the dogs were being kept at the waterfront-area house. The investigation remains ongoing and no charges have been laid.

Scauzillo, a lawyer in Toronto, said he started renting out the home to Christina Grein and Anthony Biondi in April. He told The Lake Report they are both in their sixties.

“Oh my God, that’s insane,” Scauzillo said when informed that more than 150 dogs were found inside his property.

“There was no indication. I don’t know what to do about it. I feel like I did everything I could. It’s just bad luck,” he said.

The couple passed all credit and background checks, including with their former landlord.

He said the couple had been renting a farmhouse in Brampton before moving to NOTL.

Scauzillo suspects that the boxes Delater Street neighbours said they saw being moved during the night were dogs being transported into the Delater Street home.

Scauzillo, in his sixties and married with grown children, said, “We’re all dog lovers. It’s just so horrific that this could have happened.”

“My daughter has a French bulldog and we all just fawn over it.”

Scauzillo said he went to the house last Friday to inform the couple they need to leave by the end of the month and to inspect for damage.

“The whole house needs to be repainted. The walls are all yellowy,” he said.

The vinyl flooing in the kitchen has also been stained yellow and there are scratch marks on the hardwood floors and walls, he said.

Scauzillo’s visit inside the residence confirmed that a bad smell neighbours have been reporting was indeed emanating from the home.

Scauzillo said Biondi was very apologetic but “that doesn’t get him very far in my book,” he said.

Grein wouldn’t see him, she was “too embarrassed,” he said.

While neighbours speculated that the animals were part of a puppy mill operation, that has yet to be confirmed.

The dogs were removed from the home at 115 Delater St. between July 9 and 14, according to Brent Ross, a spokesperson for the ministry of the solicitor general.

“The removal of a large number of animals usually involves a high degree of logistics and planning to organize appropriate shelter and veterinarian care,” Ross said.

The rescued dogs were moved to several different locations across the province but animal welfare services officials would not say where they were taken.

Dingman said the dogs were doing reasonably well, though she did not see them herself.

It is not known if any of the dogs will need to be euthanized but Dingman didn't expect that would happen.

“From what I’ve been told I don’t see why they wouldn’t be going up for adoption at some point,” she said.

“(Putting them down) is a last resort. Our end goal is either to get the dogs to a rescue or up for adoption and let them live out the rest of their lives the way they should. The ministry has the same goal.”

However, the dogs can’t go up for adoption until animal welfare services gives the go-ahead, Dingman said.

PAWS was established in January 2020 and now handles all animal abuse and welfare issues in Ontario.

The agency has received more than 69,000 calls related to issues of animal abuse since its inception, Ross told The Lake Report in an email.

Before that, humane societies would handle cases but now they are legally obligated to contact animal welfare and cannot take dogs in when abuse is suspected, Dingman said.

“If we have a dog that comes in as a stray that’s showing signs of neglect or abuse and the owner wants to claim the dog, we have to release the dog and immediately call the ministry,” she said.

Persons charged with abusing animals can face up to two years in jail and a fine of $150,000 for a first-time offence, according to the government of Ontario’s website. 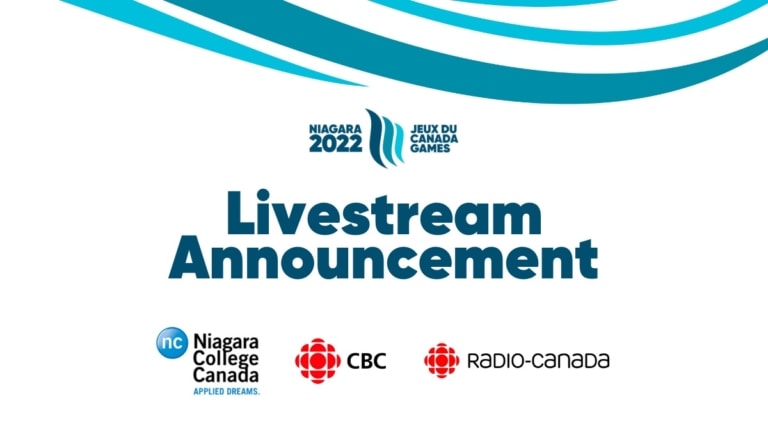 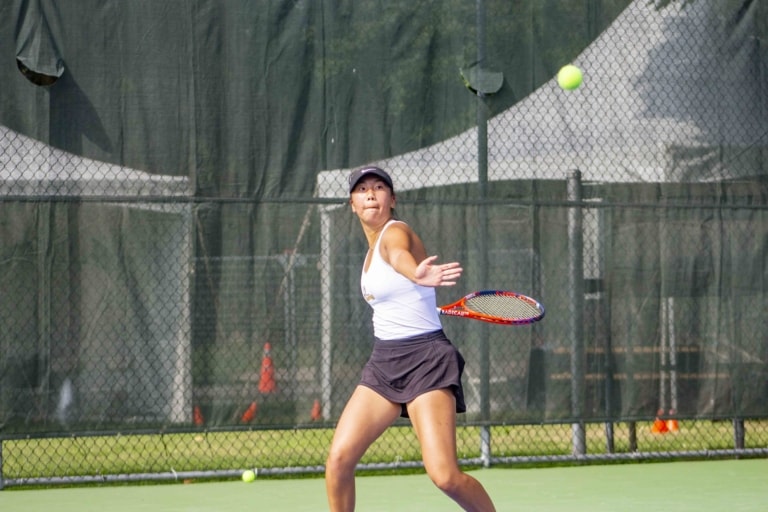 Letter to the editor: “Let’s solve this, not fight about it”