One of the names inscribed on the municipal cenotaph in Queenston presents a bit of a mystery.

Born in Lifford, County Donegal in Ireland on Dec. 23, 1893, he was the son of Charles Leggatt and Mary Jane Thorn.

His parents were grocers and wine and spirit merchants in Lifford. His father died in 1910 and Mary continued to run their shop, assisted by their children, including Fred.

In 1913, Fred emigrated to Canada while his mother moved to Belfast. Fred found his way to Virgil, where he was employed as a clerk in a construction firm.

On Feb. 4, 1916, Fred went to St. Catharines and enlisted in the 49th Overseas Battery of the Canadian Field Artillery.

He had no previous military experience but was determined to “do his bit” for king and country.

Like so many other young men, he was rapidly trained as a soldier and soon shipped to England for deployment in Europe. He took the train to Halifax from Toronto where he boarded a steamer, disembarking in Liverpool on Sept. 22, 1916, after an 11-day passage to England.

He was transferred from the 49th Battery to the 16th Brigade at Milford Camp in Witley, England.

A Canadian Field Artillery veteran noted: “Witley is in an ideal situation for the training of artillery. It is surrounded by large areas of rolling common land covered with gorse and heather, giving opportunities for the most extensive manoeuvres. The soil is principally sand, easy to excavate when practising the construction of gun pits and adequate cover is available for the purpose of concealment.”

Unfortunately, when soldiers who trained here went into action in France and Belgium, they did not find the ground so agreeable. They had to dig trenches and gun pits in the water-logged clay and chalk of Flanders or the Somme.

Leggatt and his comrades trained in basic trench warfare and on getting their artillery pieces manoeuvred into position, loaded and fired.

The men practised moving shells to “ready use” pits dug near their guns. They learned the characteristics and use of the various types of artillery projectiles, whether they were high explosive, shrapnel or poison gas shells.

After seven months of preparation, Leggatt was finally sent to join the Canadian Corps units fighting in Belgium and France.

He arrived in France on April 7, 1917, and was assigned as a gunner to the 83rd Battery of the 5th Brigade, Canadian Field Artillery.

Artillery was the most lethal weapon of the First World War. Guns were continually fired at enemy trenches and gun positions.

In preparation for attacks, the artillery would pound enemy positions for several days prior to sending the infantry “over the top” of their trenches to cross “no man’s land” in an assault on the enemy trenches.

The artillery fire was used to destroy enemy trenches, clear barbed wire and destroy enemy gun emplacements. Of course, the gun fire was also meant to kill, maim or demoralize enemy soldiers. And while Canadian artillery was raining death on German positions, the enemy was firing back.

But his luck finally ran out in November during the Second Battle of Passchendaele, part of the Third Battle of Ypres.

His gun was dug in just northeast of Zonnebeke in West Flanders, Belgium. On Nov. 3, 1917, while his gun was firing shell after shell at German lines, an enemy shell stuck his gun position.

He is buried in the Vlamertinghe Military Cemetery in Belgium and is commemorated on the cenotaph in Queenston.

Perhaps at some point in the future, when the Queenston memorial is next refurbished, we can add another “g” to his surname. 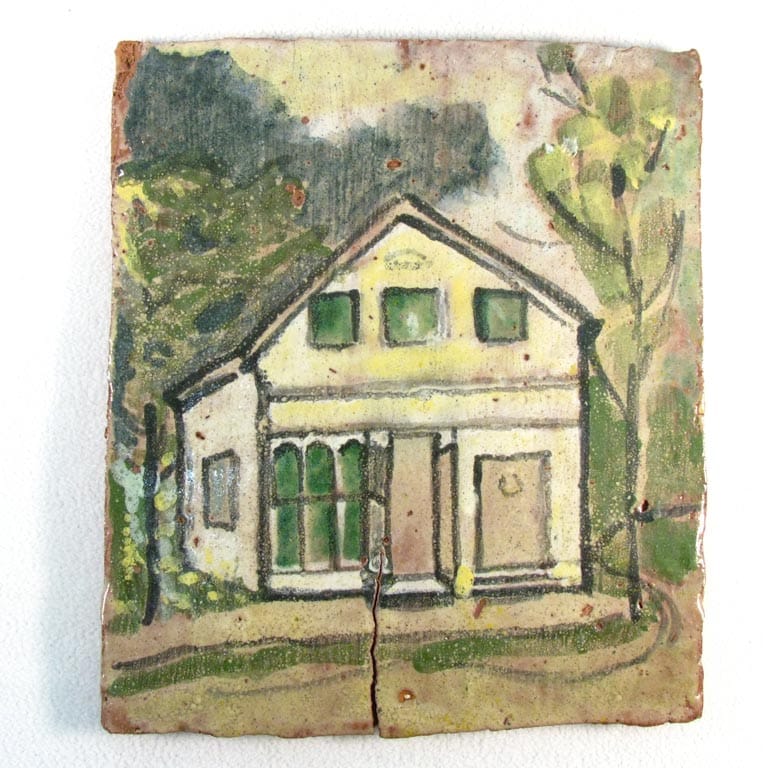 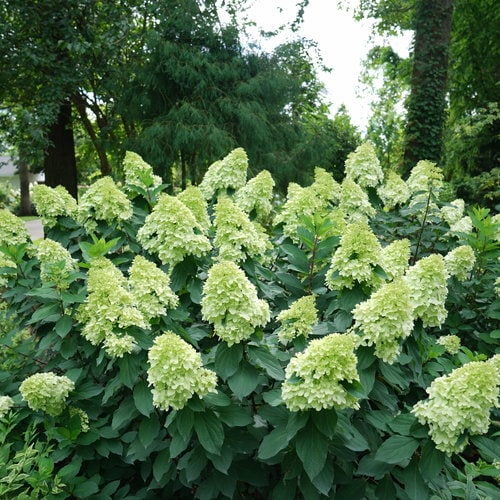