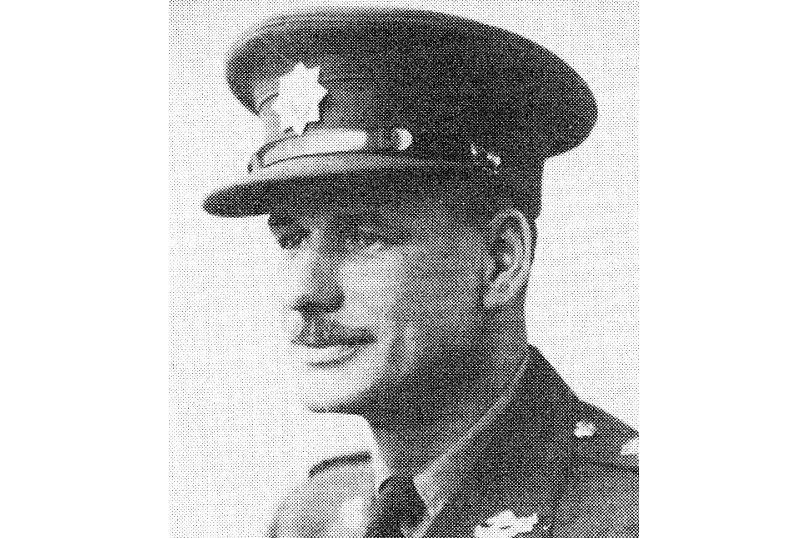 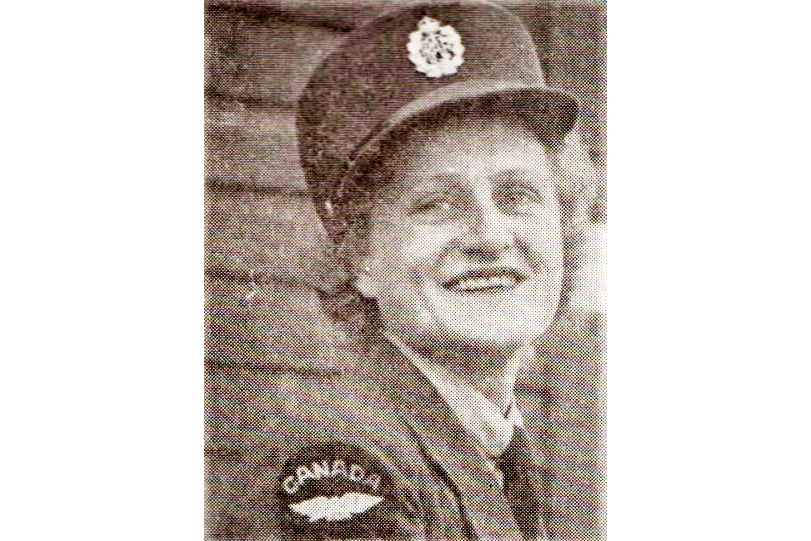 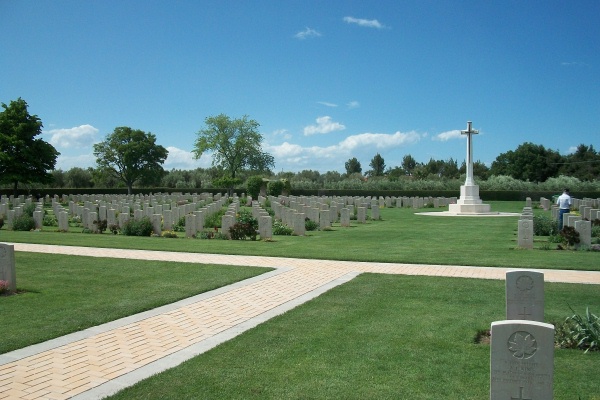 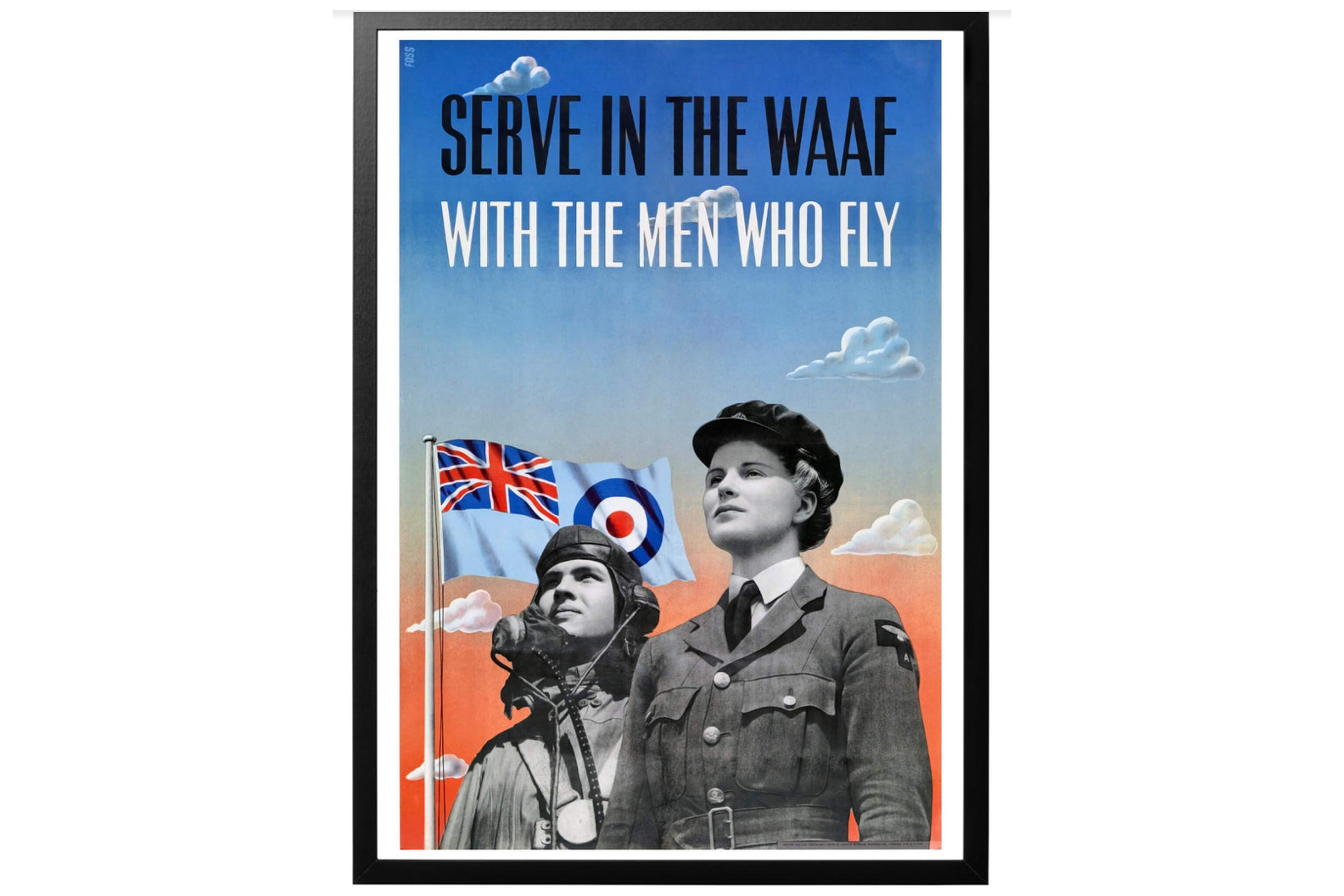 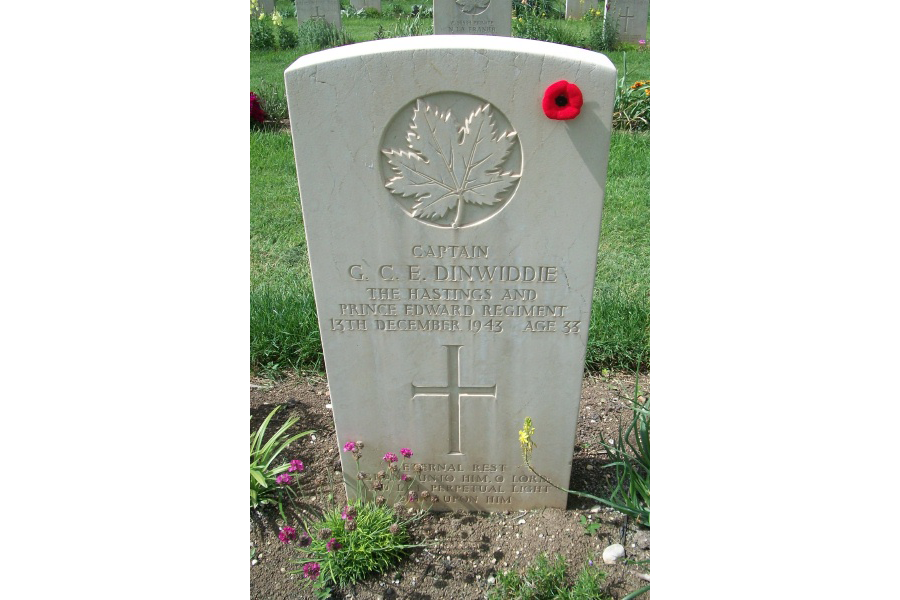 In the Second World War, Canadian wives were expected to stay put, tend to the farm, run the business, raise the children or work near home while their husbands were overseas on active service.

Many women did not accept this wartime separation and went to great lengths to be near their husbands. This was the case with Phyllis Dinwiddie of Niagara-on-the-Lake.

George Charles Edward Dinwiddie, born in the British Isles on May 20, 1910, immigrated to Canada in 1913 with his parents, settling in Toronto.

His father was a veteran of the British Army and had served in the Canadian Army in the First World War. George was destined to follow in his father’s footsteps.

He enlisted as a boy soldier in 1925, joining the Royal Canadian Regiment of the Permanent Active Militia, Canada’s full-time regular army force. At the end of his three-year enlistment, he became a painter and decorator in Toronto.

But George did not thrive in civilian life. The Great Depression meant there were few painting jobs available.

So, on Jan. 3, 1933, he re-enlisted in the Permanent Force, stationed each summer in Niagara-on-the-Lake.

During this period, George was promoted several times and by 1939 he was a sergeant in the Royal Canadian Regiment.

On Sept. 1, 1939, Nazi Germany invaded Poland. Canada did not declare war on Germany for another nine days, but everyone saw the writing on the wall.

On that same day, George signed up to serve in the Canadian Active Service Force. He was immediately promoted to the rank of platoon Sergeant Major.

Soon, the Dinwiddies were separated for the first time when members of the Royal Canadian Regiment were shipped to England, arriving on Dec. 30, 1939.

The unit saw little action until June 14, 1940, when they were sent to Brest, France, several days after the evacuation of part of the British army from Dunkirk.

However, high command immediately changed their strategy and the force re-embarked the following day to return to England.

Six months later, Dinwiddie, now a lieutenant, returned to Canada, escorting prisoners of war destined for camps in Canada. He was able to take leave on Jan. 2, 1942, and for three weeks he and Phyllis were able to stay together, leaving the war behind.

It was not to last. On March 1, he was boarded a ship in Halifax to return to England.  There he was seconded to a training camp as an instructor.

Phyllis assumed George would be stationed in England for the duration of the war and took steps to join him. Due to travel restrictions from Canada, she sailed to England in November 1942 from New York.

Once there, she joined the women’s auxiliary of the Royal Canadian Air Force, with headquarters in London. While George was stationed at Aldershot, Phyllis was posted to Farnham, Surrey, close enough to enable the couple to get together when duty allowed.

This arrangement also would not last.  George, now a captain, was sent into combat. He arrived in Italy on Sept. 24, 1943, and on Dec. 9 was transferred to the Hastings and Prince Edward Regiment.

The regiment was in dire need of replacements for officers killed or wounded in the bloody battles to push the Germans from the Moro River valley, near Ortona.

Four days later, Dinwiddie was mortally wounded and he died on Dec. 13, 1943. He is buried in the Moro River Cemetery in Ortona.

Phyllis stayed in the RCAF until the war was over, then returned to Niagara-on-the-Lake.  Separated from her husband for the final time, she was able to put her loss behind her and she eventually remarried.

COVID-19: NOTL cracks down on tourists

Growing Together: The importance of creating a sense of entry to your garden

Arch-i-text: The road forward on development