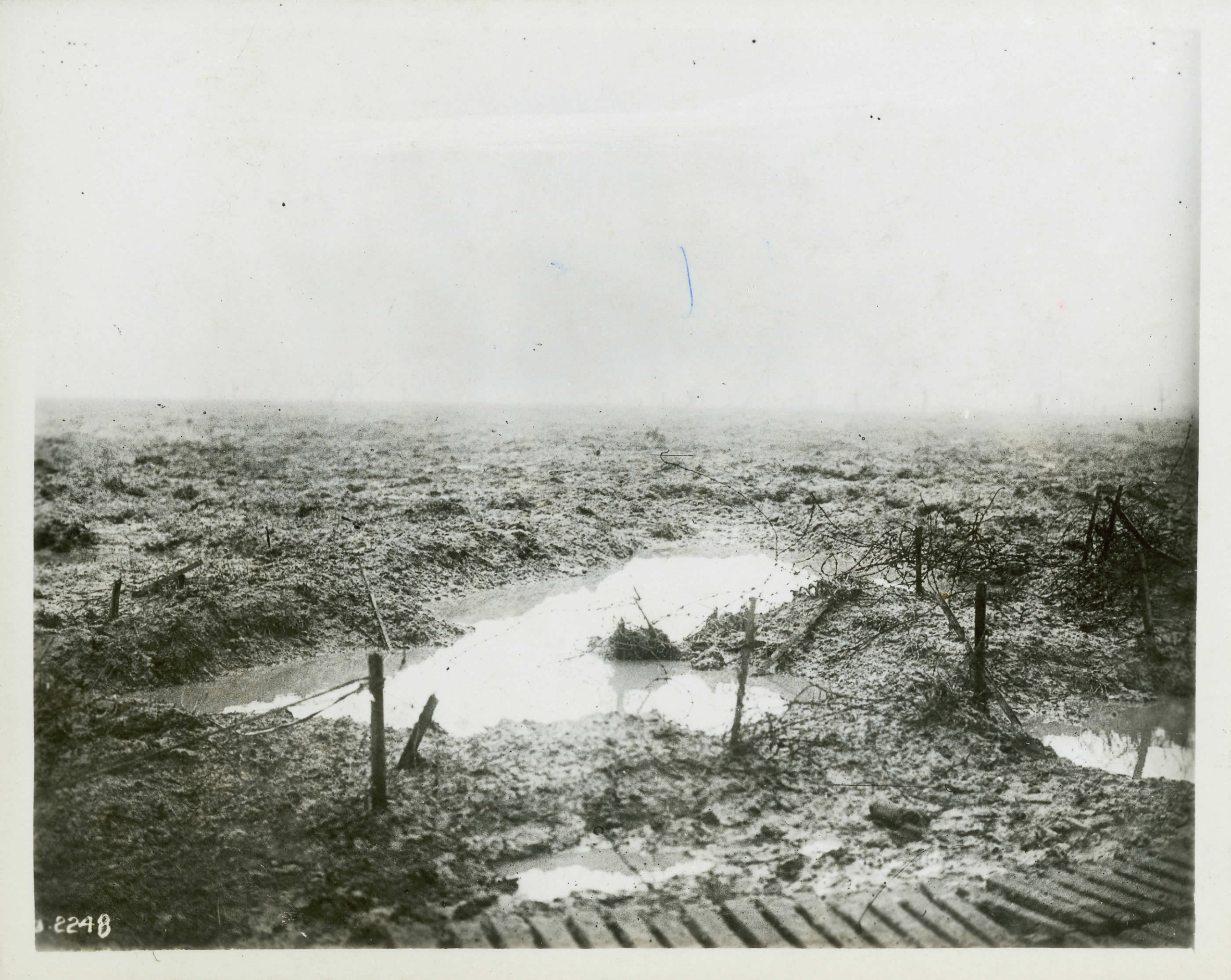 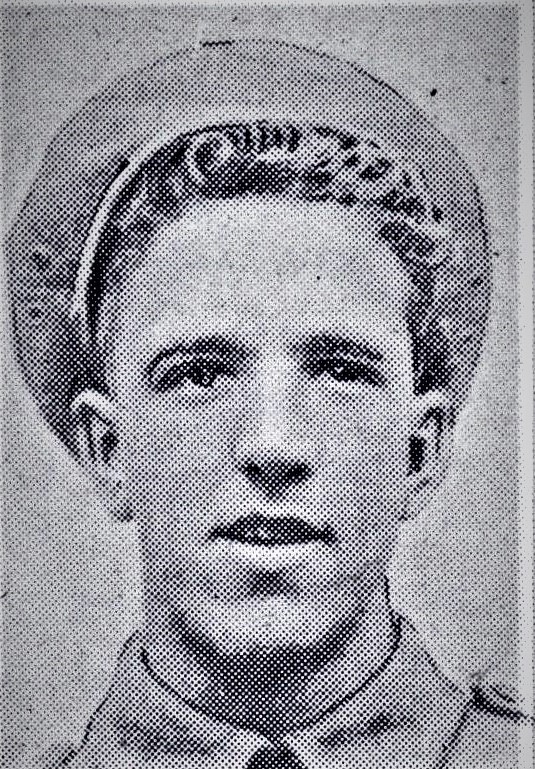 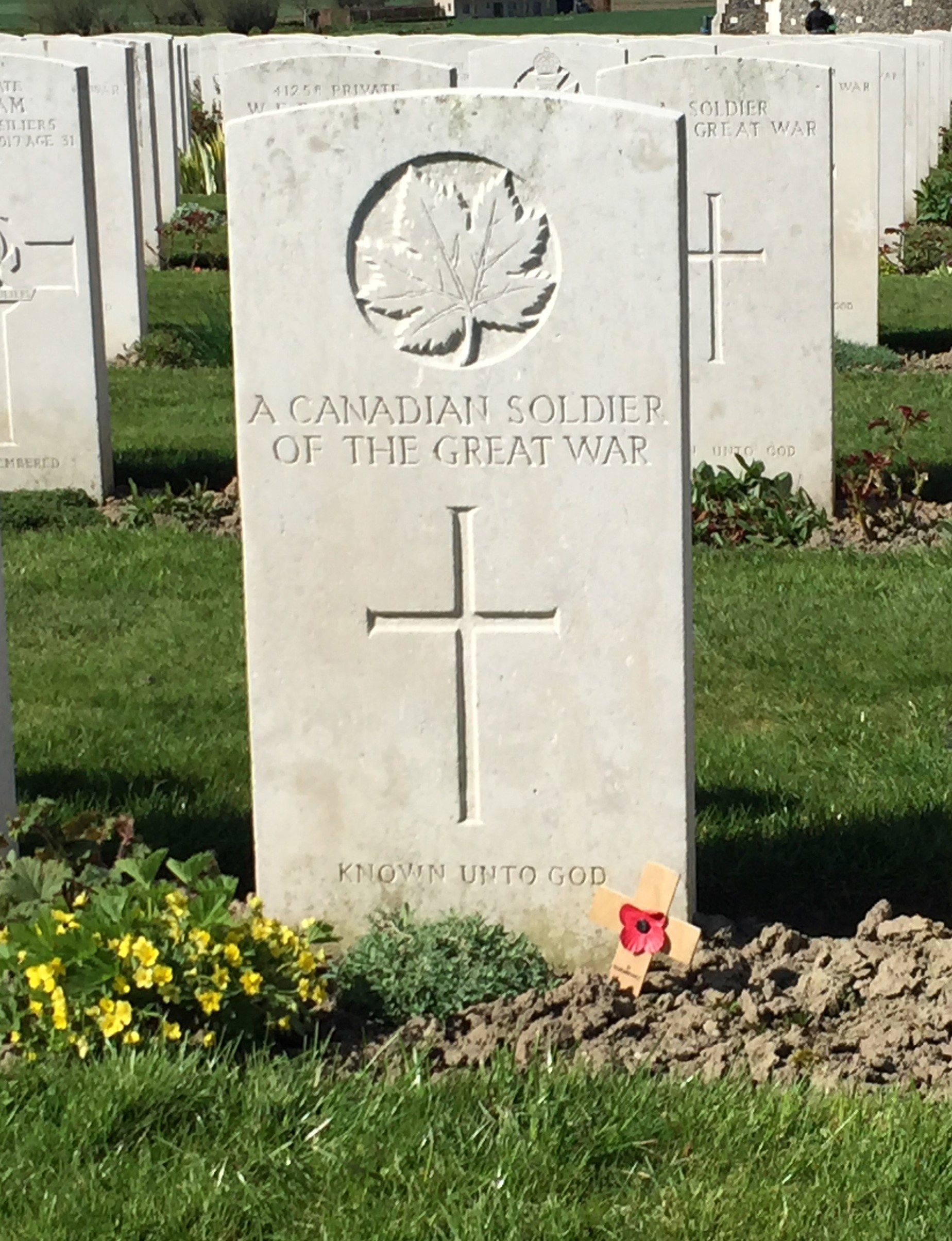 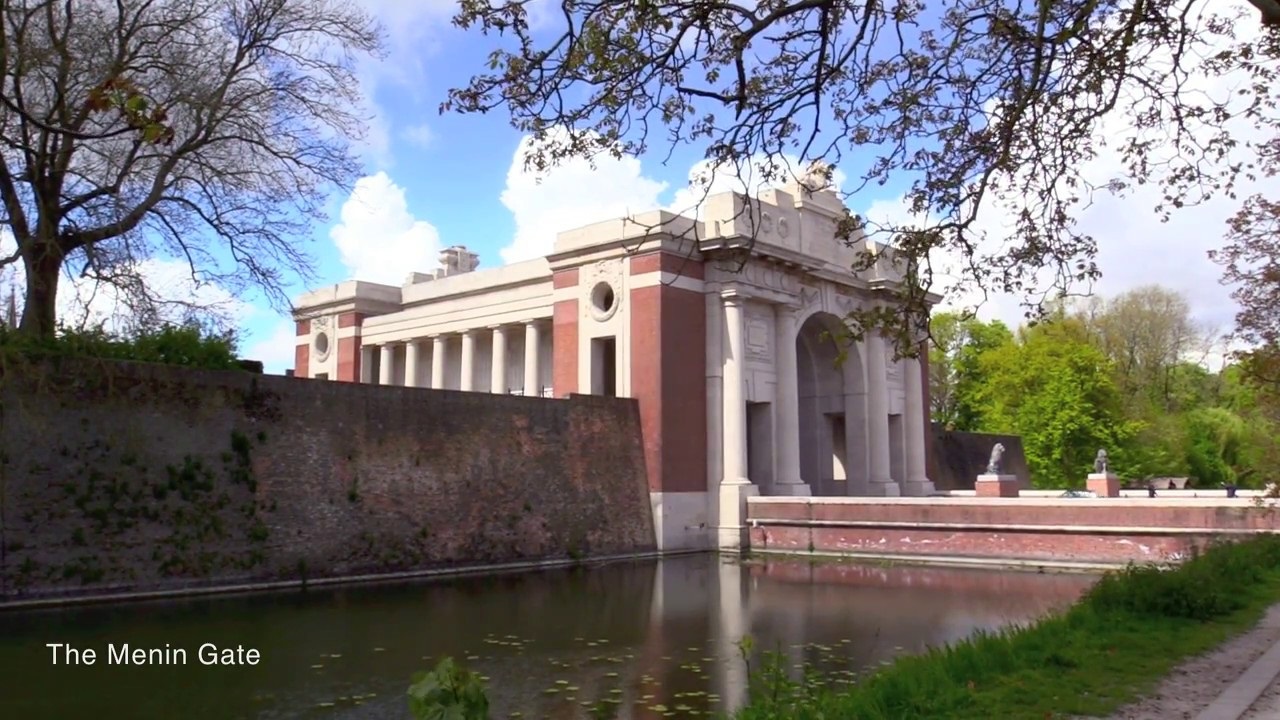 After fighting at Vimy Ridge, NOTL soldier was killed at Passchendaele, but his body was never identified

The Ypres Salient in Belgium was the scene of almost continuous fighting during the First World War.

The poorly drained clay soil between Allied and German trench systems was continuously churned by artillery shells. The area between those trenches, known as “no man’s land,” was a quagmire of glutinous mud, pocked by flooded shell craters.

During attacks on enemy trenches soldiers had to struggle through this nightmarish landscape, with exploding shells killing and wounding many.

Others were cut down by machine gun and rifle fire. Some slipped into one of the craters and drowned, unable to crawl out.  Some of the wounded who could not be retrieved by stretcher bearers died alone, finally succumbing to grievous injuries.

In many cases the bodies of the dead could not be brought back for burial and were left where they fell.

In some cases, the bodies could be identified through identity discs or buttons on scraps of uniforms. All Canadian soldiers were issued with identity discs but many of these were lost after a soldier was killed.

Those whose identity could not be determined were buried by the War Graves Commission and a grave marker placed at their head with the inscription “A Canadian Soldier of the Great War. Known unto God.”

In 1927, the Menin Gate was unveiled, a memorial commemorating Commonwealth soldiers who were killed in the Ypres Salient whose final resting place was unknown.

The names of 6,940 Canadians are engraved on the Menin Gate. Among them, is one soldier who briefly lived in Niagara-on-the-Lake and is commemorated on the memorial clock tower cenotaph on Queen Street.

Reginald Thomas immigrated from England in 1910 with his recently widowed mother, his brother and two sisters, settling in Niagara-on-the-Lake.

He briefly moved back to the United Kingdom to stay with another older sister in Wales but then came back to Niagara before the First World War broke out.  He worked as an agricultural labourer until soon after his 18th birthday, when he enlisted in the 98th Battalion, Canadian Expeditionary Force on Dec. 16, 1915.

Thomas’ battalion sailed from Halifax on July 18, 1916, after several months of training at Niagara Camp in Niagara-on-the-Lake and at the CNE Camp in Toronto.

On arrival in England, the men of the 98th Battalion were assigned to the 6th Reserve Battalion. Thomas was then transferred to the 20th Battalion, at that time fighting in Europe, joining the battalion in Belgium on Oct. 3, 1916.

For the  next eight months Thomas fought a series of actions, including the Battle of Vimy Ridge in April 1917.

Despite his participation in several very bloody battles, Thomas emerged unscathed, at least physically.  In June, he was sent back from the battle zone to act as an agricultural supervisor, part of a new undertaking by the Canadian Army to grow crops to feed both the troops and the suffering civilian population displaced by the war.

The program was also to teach other soldiers the principles of agriculture to provide them with skills that might prove useful in a post-war world. The agricultural project was a good way to provide men who had been in the heat of action for too long with a respite from the war zone.

This would not last. Thomas rejoined his battalion at the front line in time to participate in the Battle of Passchendaele, one of the most brutal actions of the war.

On the last day of that campaign, on Nov. 11, 1917, he was killed – a year to the day before the war finally ended. His body was never identified.

Reginald Thomas’ name is engraved on the Menin Gate and on NOTL’s memorial clock tower cenotaph.

NEW GREEN TIPS – do not delete