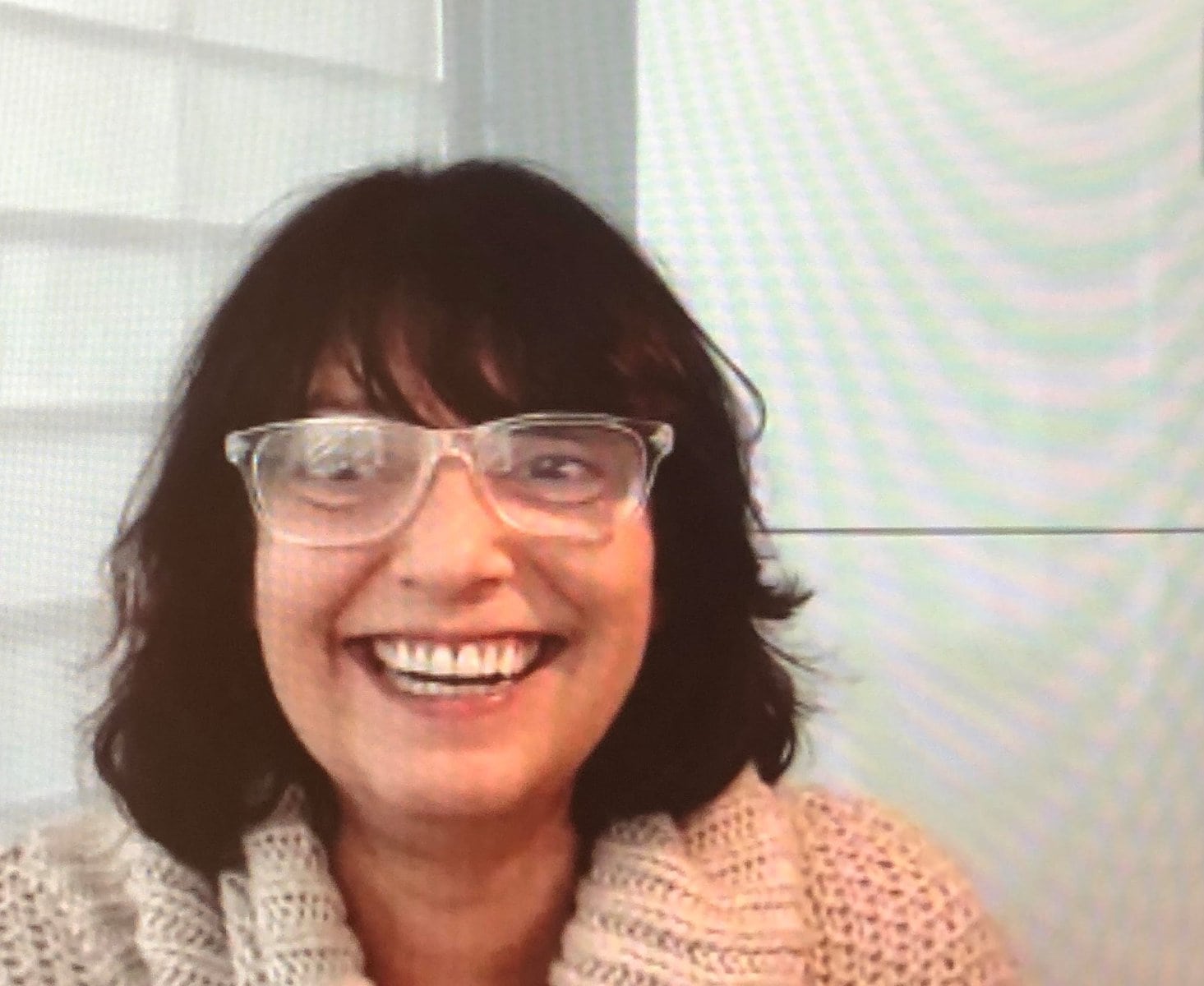 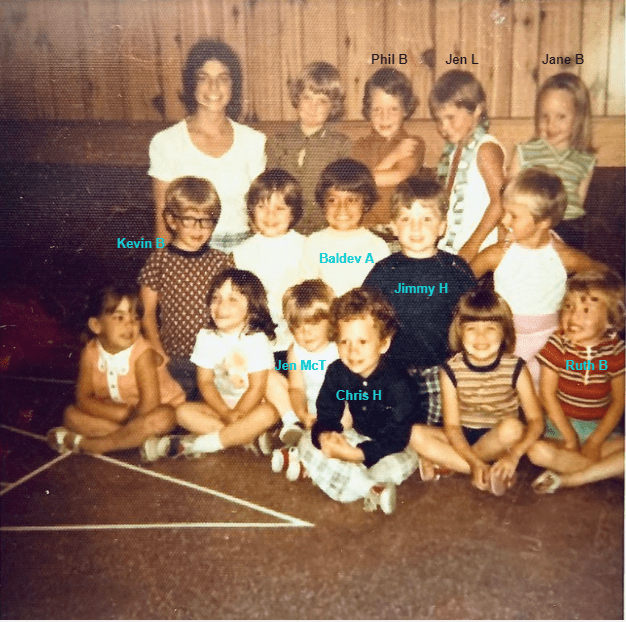 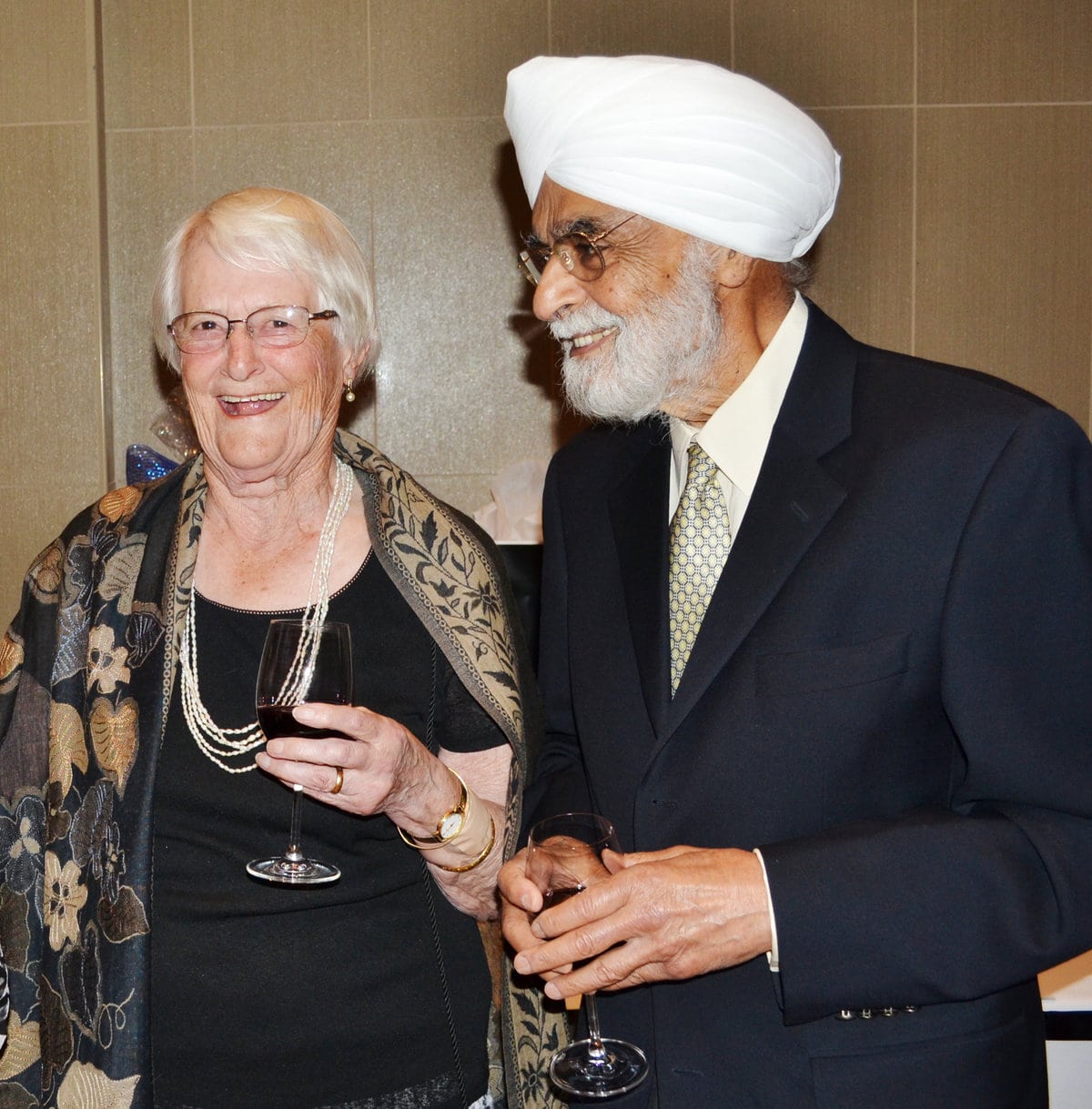 In part 1 of our series last week, The Lake Report provided a glimpse into the early days of what was to become the educational foundation for many of Niagara-on-the-Lake’s young people — the Niagara Nursery School and Early Learning Centre.

Started in 1972, largely by volunteer mothers looking for a sense of community both for themselves and their children, the school has blossomed into one of the finest such institutions in the region.

Today’s instalment adds the very personal story of one well-known NOTL family and how it helped shape the fledgling school in the early 1970s. And how that family’s kids have made their way in the world.

Barbara and Ranjit Ahluwalia lived on the Niagara Parkway, he a doctor; she a former nurse, homemaker and hardworking community volunteer.

They had moved to town in 1967 from the United Kingdom, with three small children.

By the early 1970s, Barbara had two more youngsters in her skirts, more-than-ready to attend preschool, if they could find one.

Barbara not only found a solution in the Niagara Nursery School, then only in its second year of operation, she became the first official chairperson of the organizing committee.

She remembers somewhat fondly the children’s participation in the annual Christmas Parade: “We used David Lailey’s farm trailer. The kids were dressed up as little Santa Clauses. And we mothers sat there and froze our butts off.”

“At the time, the school was in Chautauqua. I think, Jim Collard’s father brought a Quonset hut from the Commons to become the community centre for Chautauqua. We rented it. We had all our stuff there. But we had to put everything away at the end of each session,” she said.

“It is quite gratifying to start at something in the beginning. And then the next people come along and take it to bigger and better things.”

Kamla Ahluwalia is one year older than her brother, Baldev. He’s the youngest of the five Ahluwalia kids, now scattered around the world in California, Wisconsin, Spain, Ohio and England.

Kamla lives and works in the San Francisco area, a doctor of physical anthropology, teaching gross anatomy to students going into health care.

“I remember we sort of lived on the edge of town. I went to Laura Secord School in Queenston. We would always ride our bikes into town,” she said in a Zoom interview from California.

“My only memory of the school was when someone hit me in the head with a plastic hammer. I hid under the table.”

Growing up, Kamla couldn’t wait to get out of town.

“What I hated about it most then, I appreciate most now. When I was a kid, we were the brown family. Everyone knew us. When they saw you, you were one of Dr. Ahluwalia’s children.”

“I don’t mean it in a racist kind of way. People knew who you were,” she said.

“I didn’t like everyone knowing who I was. So, I always wanted to get away — let me be a number, just a face in the crowd. So, I could just live my life.”

“But now, with my parents the age they are, everyone knows them. What I hated then is what is serving us now. Everyone has their eye on them and that is very comforting.”

Baldev Ahluwalia now lives in Delafield, Wisc., a half-hour outside of Milwaukee. After degrees in physics from Brock and Western, he works with GE Healthcare, developing innovations for MRI scanning.

Of the nursery school, he remembers rest time most. “Each of us on our own mat. Piles of mats in many colours. And the annual Christmas Parade float…”

“I grew up very lucky,” he said. “I’ve never known a day without food or love from my parents. We lived on the Parkway. Our neighbours were all farmers. We were outside all the time. I spent my day on the bike from morning till night.”

“I remember McClelland’s being on the main street. I can tell you the layout of the store. I remember a big hardware store where the post office is now. The old Red & White grocery store, too. We made our own fun.”

Baldev’s two children are well beyond preschool age. But he recognizes the value of returning to Niagara with them, as often as possible.

“It’s important for me to bring the kids to visit my parents,” he said. “My parents have an incredible social network. The people they have in town are wonderful.”

Next: Teachers, students and parents reminisce.