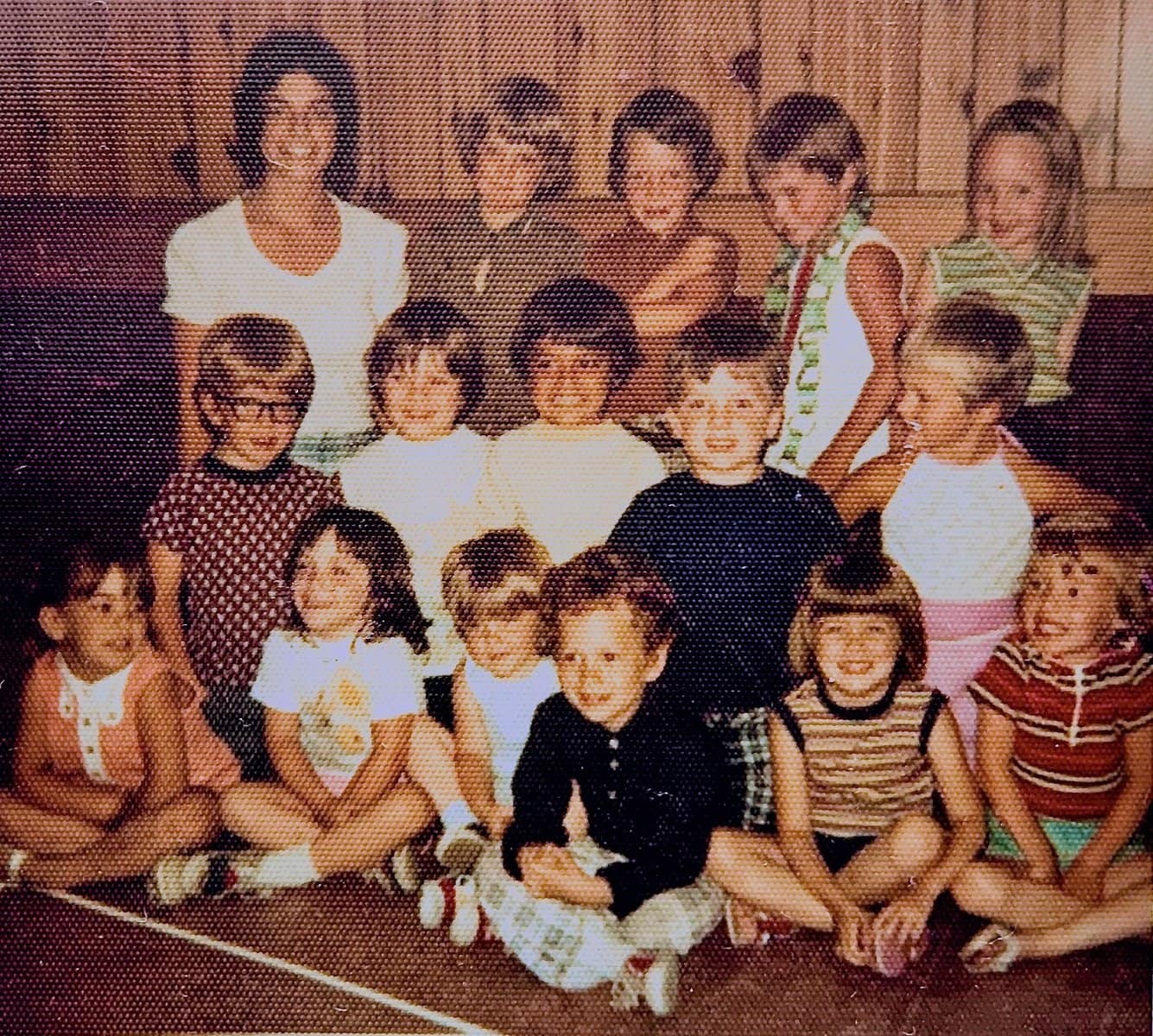 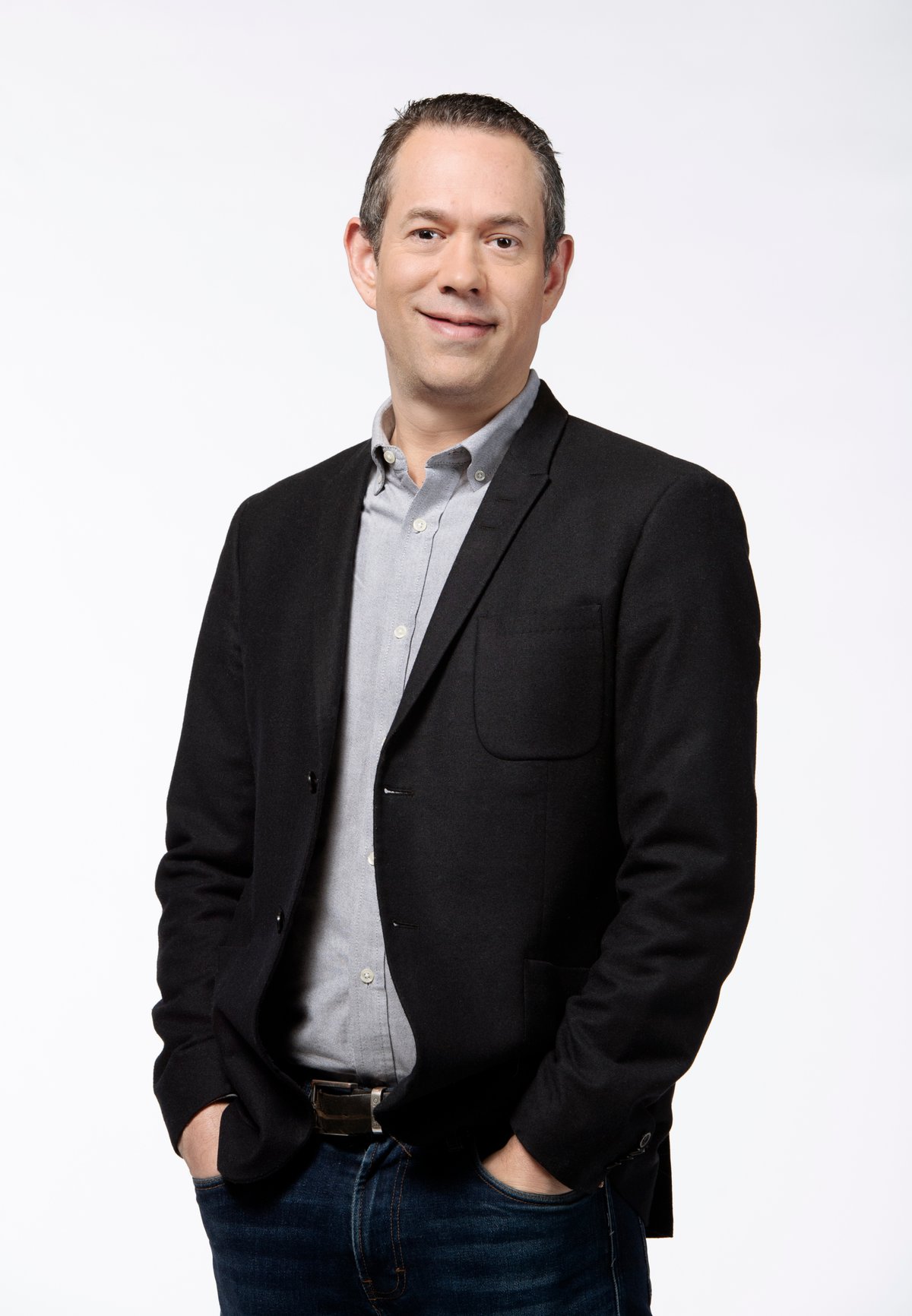 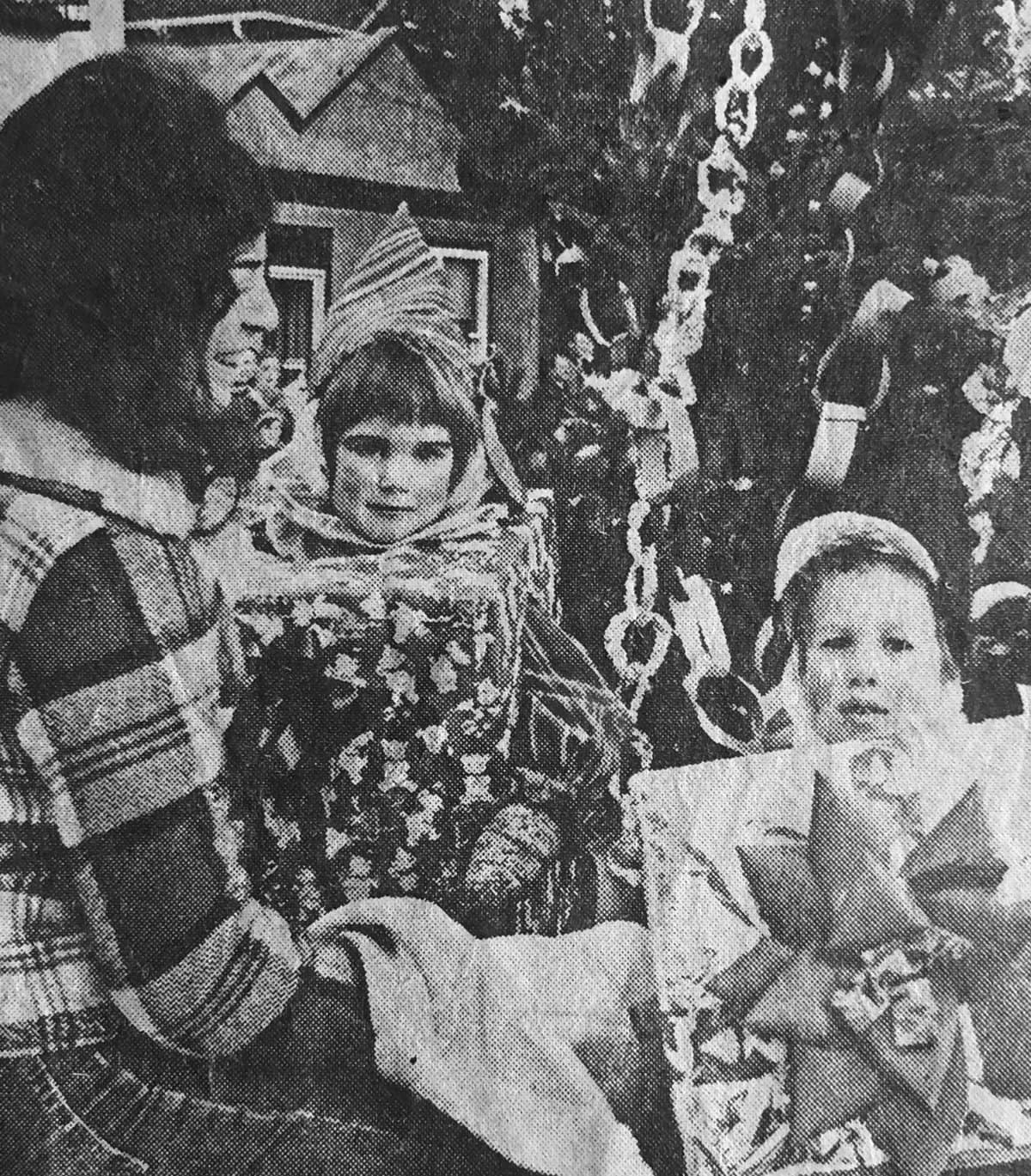 To help mark the 50th anniversary of the Niagara Nursery School and Child Care Centre, The Lake Report scoured the scant early records of the school, searching for photos and stories that would provide a hint about how and why the school has survived a remarkable 50 years.

There wasn’t much to be found.

But Kevin Bridgman, an early student, dug out the photograph that showcases this story. The year was 1973. It was taken at Harmony Hall, a long-since closed community centre in Chautauqua.

We couldn’t find everyone. But our calls reached California, Milton, Italy, Wisconsin, Thunder Bay, Calgary and so on. So, the rest is up to you. Do you recognize any of these 15 youngsters? Please let us know at editor@niagaranow.com.

Fifty years ago, what was to become the Niagara Nursery School, opened in the newly converted Kinsmen Club Hall, at the end of Mary Street.

It was a makeshift affair — one professional teacher, with all parents expected to take volunteer shifts.

None of the former parents interviewed by The Lake Report could remember how much it cost. But it wasn’t much. If you needed to miss your volunteer day, you were expected to find a replacement or pay $4.

As you can imagine, memories were a challenge in the evolution of this story. Half the interviewees were 2 ½ years old at the time. The other half are now almost 80.

But everyone credits Janet Howden with being a co-founder of the fledgling organization.

Howden left Niagara-on-the-Lake for Collingwood, Ont., in 2006. That’s where we found her.

In the early ’70s, she felt her first child, Christopher, needed some direction before he went off to his first elementary school class, at that point, just kindergarten, no junior or senior.

“I thought it was really important,” said Howden. “He needed something, so that’s how we got started.

She admits she doesn’t think about her early efforts much any more, but expressed some pride that the little organization has lasted 50 years. “It’s good to think that something you started has really matured.”

Like all the students of the time, Howden’s son Chris has only vague, but warm memories of the school, which in its second year moved to Harmony Hall, a simple community centre in Chautauqua.

“I have a memory of tricycling right into a radiator and knocking a tooth out.”

You can tell he’s memory-diving beyond his comfort zone. “But I guess everybody remembers these little traumas.”

“I came up from the equivalent of the mailroom,” he says. “Starting on ‘As It Happens’ in 2003, handling listener mail and other stuff. I just stayed, became a writer and now I’m co-host.”

After nursery school he attended Parliament Oak, Niagara District Secondary School, the University of Toronto and finally Ryerson University (now Toronto Metropolitan University) for radio and television programming. Along the way, he spent some three years as a server at the Angel Inn.

Other mothers of the early students wanted their children to develop their social skills and meet other families.

Jennifer Steele remembers her mother saying she wanted her to become a social person.

“She was a single, working mom, one of the few back then. She probably just wanted to get rid of me for a few hours,” she says with a healthy chuckle.

“It was great for my kids, too. They got involved with other kids socially.”

Both Steele’s sons, Harley Davidson (known better as Richard Harley, publisher of The Lake Report) and James, now living in Calgary, attended the nursery school when it was at Parliament Oak school.

Steele, now living in St. Catharines, after stints in Mexico and Calgary, has worked her entire career in the hospitality industry. She served on the nursery school board of directors and wrote newsletters while her children attended.

“I’m a Steele. My family’s been here forever. My grandfather was a barber on the main street. We lived where the Stagecoach Restaurant is. A lot of those people in the picture have been my friends since then. Still great friends to this day.”

The Laileys, Donna and David, had recently moved to town, living on their farm property, just outside of town, on the Niagara Parkway, now known as.

“We didn’t live in town,” say the two well-known former vintners. “So, it was a big deal for us to get them in to mingle with other kids.

“It worked for David and me, too” says Donna. “We had just moved to town and wanted to meet people. Most of the parents became friends, too.”

Both the Lailey girls attended the early years of the school.

Like most of the young students, the elder Lailey, Jennifer, has only vague memories of the time.

“Apparently, I came home complaining that a student was bothering me,” says Jennifer.

“My mother’s response: ‘Well, you need to fight your own battles.’ So, the next day I got into trouble for hitting him.”

Trained as a general practitioner, now practising as a psychotherapist, Jennifer lives with her family in Thunder Bay, Ont.

After public schools in Virgil and St. Catharines, she obtained her degrees at McGill and Queen’s.

“I have great memories of Niagara, growing up on the farm. I felt fortunate that we could just wander. Lots of time outside. I can still remember the orchards, the plants and the smells.”

Jennifer’s sister Tonya has the same warm and fuzzy feelings about growing up in Niagara during the ’70s.

“We were pretty free. We had to work on our farm. I remember in the summers we were able to go off on our bikes anywhere in town. We would go to McClelland’s and get croissants. We were allowed to wander everywhere,” she said.

“The town has a fairy-tale feeling about it. It’s the trees and canopy. Those big old trees. And I see a certain kind of light, when I think of childhood.”

“But I have no memories of the school. Only flashes and images. I do remember the class picture. I remember standing beside Chris Howden. And we were goofing around. Made a mess of the whole class picture.”

Tonya plies an eclectic array of vocations from her current home in Calgary. She operates a wine agency peddling a variety of Canadian brands. She is a wine writer and recently completed a master of fine arts degree. She is working on her first novel.

Next: The Ahluwalia kids’ fond memories.

Livestock 2018 could be the last

Growing Together: Time to get your evergreens ready for winter

Memories of war: The ragtag bunch who became the Home Guard