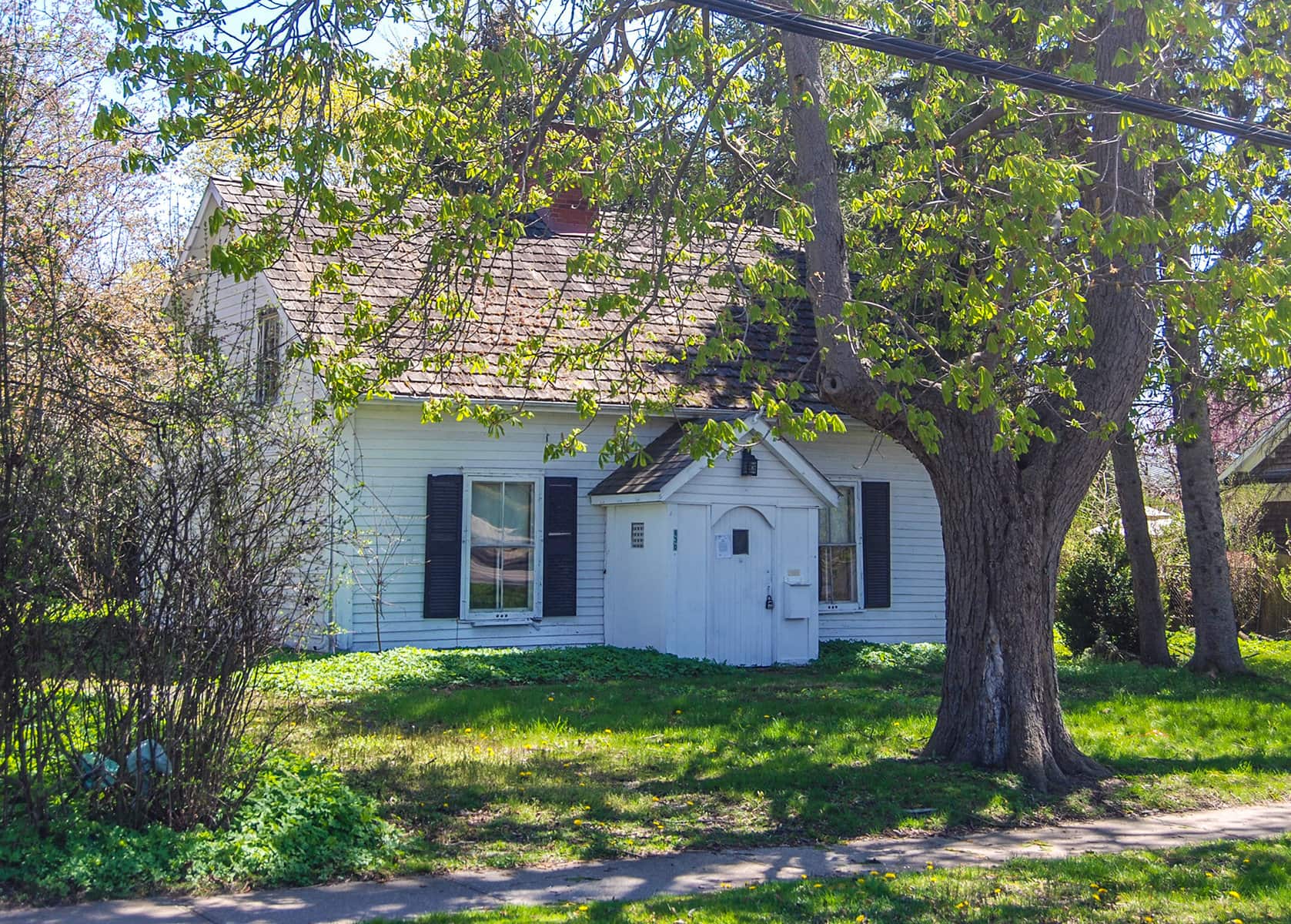 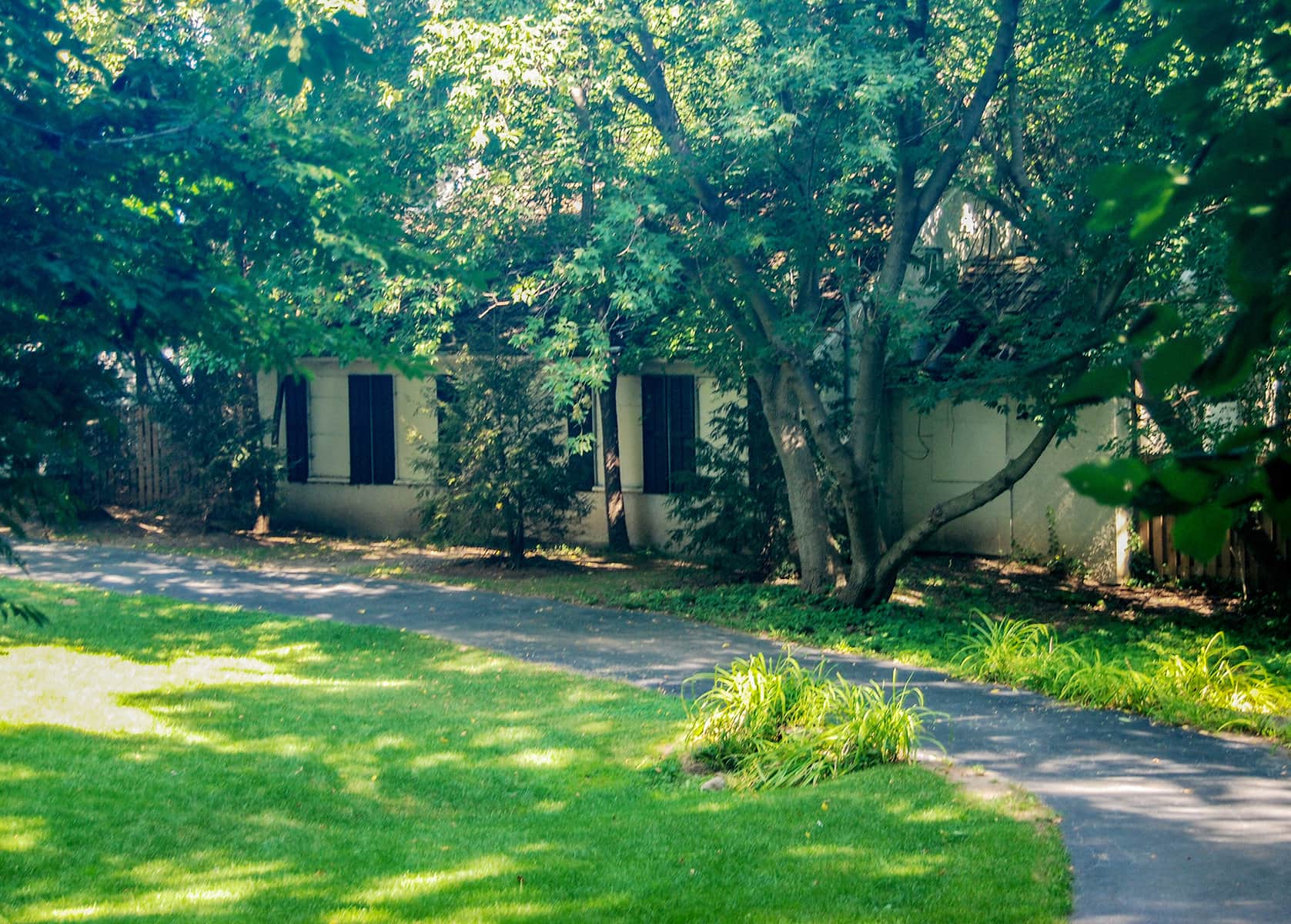 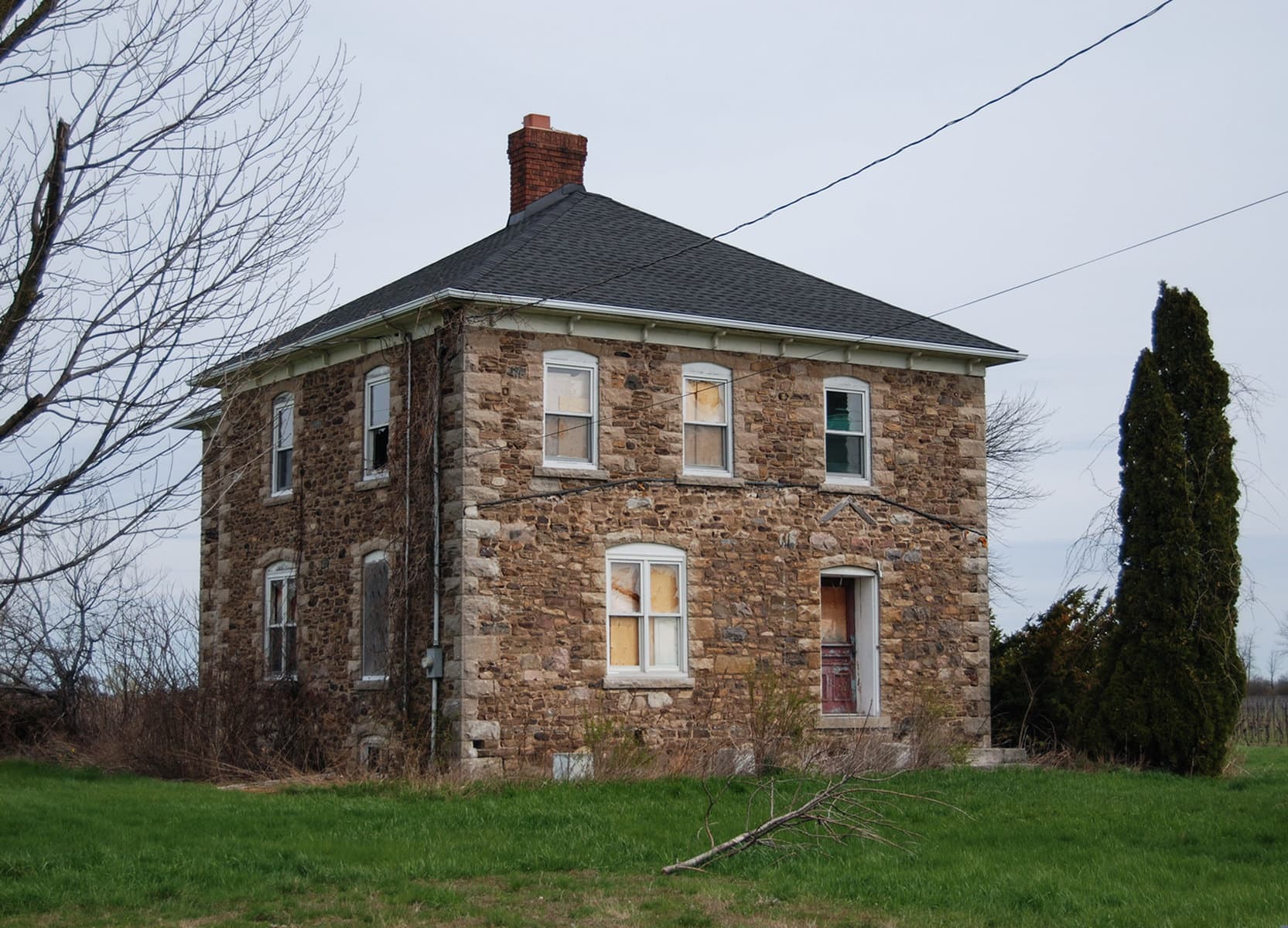 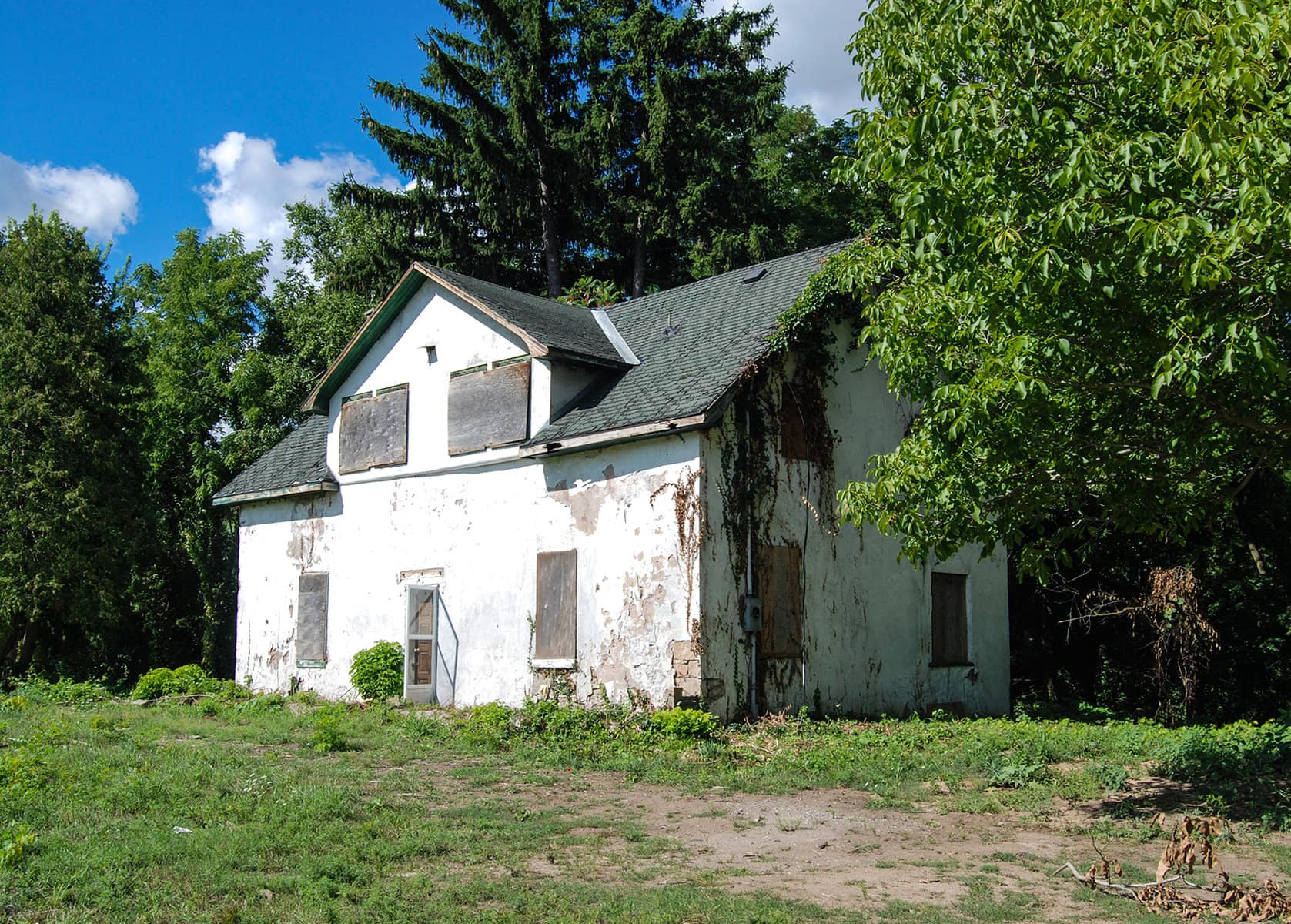 Back in the 1980s my driving route between home and the airport took me past one of a comparatively few Canadian Regency Octagon houses.

Sited on a valuable piece of real estate, it had been boarded up for a decade previous and left to the not-so-tender mercy of the elements and vandals.

Then, during one of my trips abroad, it was destroyed by a fire purportedly started by a vagrant – and a piece of Canadian heritage was lost forever. Not surprisingly, shortly thereafter a new subdivision development was built on the land it had occupied.

This is a tale that has been told time and time again across North America: the story of demolition by neglect. It is playing out in NOTL today.

As I wrote in last week’s column, the town council has asked for staff reports on 135 Queen St., 177 Byron and 46 Paxton Lane. Let’s drill down a bit on the latter two.

Located beside the Queen’s Landing Hotel, 177 Byron is owned by a Canadian corporation that has assembled it together with 189 Byron and 186 Ricardo to form a substantial property block.

In 2021, the owner filed a “Notice of Intention to Demolish” the existing circa 1815 to 1830 Milloy-Westaway house. As of 2015, the building was deemed to be structurally sound.

At this time, no demolition permit has been issued on this listed (but not designated) house, which has been part of the warp and weave of Old Town for about 200 years. It sits boarded up with a gaping hole in part of the roof. Permitted uses of this property include redevelopment as a hotel.

Tucked away at the end of Paxton Lane in St. Davids is the David Secord House. Constructed overlooking the creek circa 1799, over the span of 209 years between 1799 and 2008, only three families held the property title: the Secords, the Hanniwells and the Paxtons.

Historically, these three families played an important role in the cultural heritage of St. Davids, not to mention the fact the house is one of a small number in Niagara-on-the-Lake that survived the War of 1812.

It is currently owned by the developer now building a small subdivision immediately adjacent to the house. For the past few years it has been boarded up and no effort has been made to address or maintain the security and structural integrity of this heritage designated building.

Now, let us expand on this list with other examples.

At 630 King St. in Old Town sits the modest dwelling known as Miss Young’s School. Thought to be built circa 1816 (although Peter Stokes suggested the possibility it may be a pre-war building) by the master carpenter of Fort George, George Young, underneath the clapboard the house is actually constructed of logs.

It is, in fact, the only surviving log dwelling in Niagara-on-the-Lake and believed to be the oldest of its type in Niagara. Acquired from the Ure estate in 2016, it is currently owned by a numbered Ontario corporation with involvement in the real estate industry.

While not boarded up, it is and has been vacant for a number of years. I am reliably informed that the building suffers from structural and envelope compromises which, if not expertly addressed, will render the house beyond repair.

If we take a drive out into the countryside, we will find at 512 Carlton St. an architecturally notable historic house surrounded by vineyards.

Owned by a large wine company, it has been vacant for a number of years and subject to periodic vandalism.

I’d like to ask you to help me make a comprehensive list of these threatened houses. When you see a boarded-up old house in NOTL, drop me a note at homeguide.ca@gmail.com. You may help to save a treasure.

Editorial: We need science over politics: Round 2

Glendale closed all weekend to get new interchange ready