If Prince Harry and Meghan Markle really want to move to Canada, they should consider Niagara-on-the-Lake.

Think about it. For a duke and duchess considering how to step back from the Royal Family and pull off a comfortable but useful semi-exile, NOTL has much to offer.

There’s a lot that a step-away royal couple will find familiar in Niagara-on-the-Lake. The town is run by a Lord — okay, she is technically a Lord Mayor, and she was elected, but isn’t that close enough for royals who want to keep their distance from the Firm?

Also, there are a lot of colonial-era trappings in and around Niagara-on-the-Lake to make the couple feel that, if they want to, they could come here and party like it’s 1899. Or even 1799.

Prince Harry could stop in for a drink at the Prince of Wales Hotel, for example. He and the duchess could even pull up to the door in a horse-drawn carriage. True, they may have to dodge protesters who believe that people should be pulling the horses and not the other way around, but perhaps the royal couple could set things straight.

Maybe Harry could endear himself by going up to the front desk at the Prince of Wales and asking if “dad” is in the house. Imagine the laughs! He could crack ‘em up with jokes about King Street, Queen Street and Queenston too, perhaps.

Speaking of houses, the royal couple would have choices. Perhaps they could purchase the Randwood estate.

They could replace the century-old hedges that were ripped out, replant hundreds of trees that were hacked down on nearby property and restore the heritage-designated building. It’s a fixer-upper, but this might prevent the construction plans for what many residents believe will look like a glorified Super 8 motel if it’s ever built.

Those good deeds would easily earn them a place of honour in the Canada Day Cake Parade.

The couple could also visit Niagara-on-the-Lake’s own royal institutions. They could start with Royal Oak Community School.

Royal Oak has bravely filled the gap created when the District School Board of Niagara decided that families in Old Town don’t deserve a public school for their kids. Harry and Meghan are anxious to support good causes, and what’s better than education? The school board and the Ford government, which is fighting with teachers, don’t seem to know.

The royals will be able to guard their privacy in Niagara-on-the-Lake from intrusive visitors from Toronto, for a while at least. It’s true that all-day GO service is promised for the region eventually, but right now there’s a train at the crack of dawn and another at the end of the day, and that’s it. Most of the time, taking public transportation from the centre of Toronto to Old Town takes half a day or so, door to door.

There’s opportunity in town for the Duchess of Sussex, too. The Shaw Festival may not have openings right away for Meghan, but apparently there are a lot of romantic comedies filmed in beautiful Niagara-on-the-Lake.

The plots are always similar — a likeable but maybe headstrong woman meets a handsome young man, whose job is a bit of a mystery. Sparks fly. At first, she thinks, he’s not exactly a prince. But then, wait! You know how the rest of the story goes.

Like many new Canadians, the Sussexes will also want to retain some old country pride even as they embrace their new home. Niagara-on-the-Lake is perfect for this, as a centrepiece of the War of 1812.

Both Prince Harry, born and educated in Britain, and Meghan Markle, American-born and taught, will have learned the same answer in school on their history quizzes: Who won the War of 1812?

The answer on both sides of the river, and across the pond?

We did, of course.

David Israelson is a writer and podcaster based in Niagara-on-the-Lake. 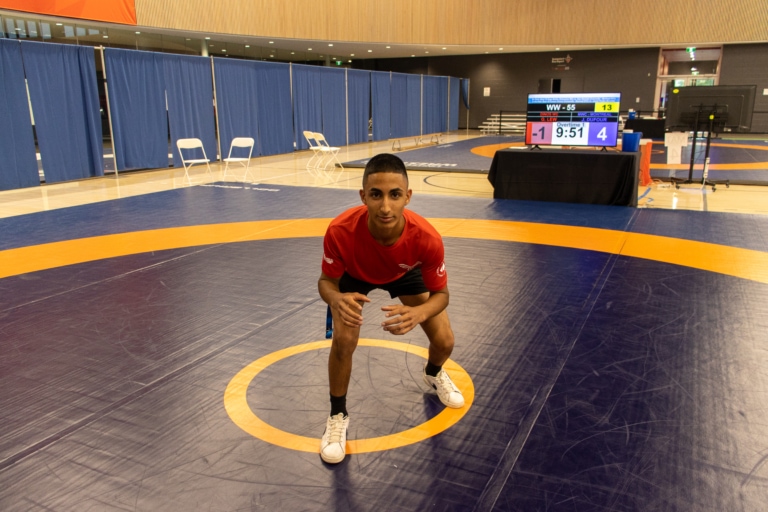 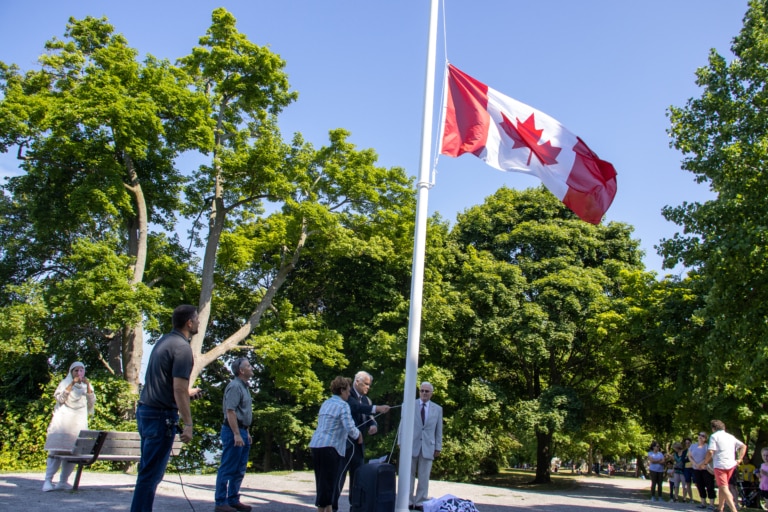 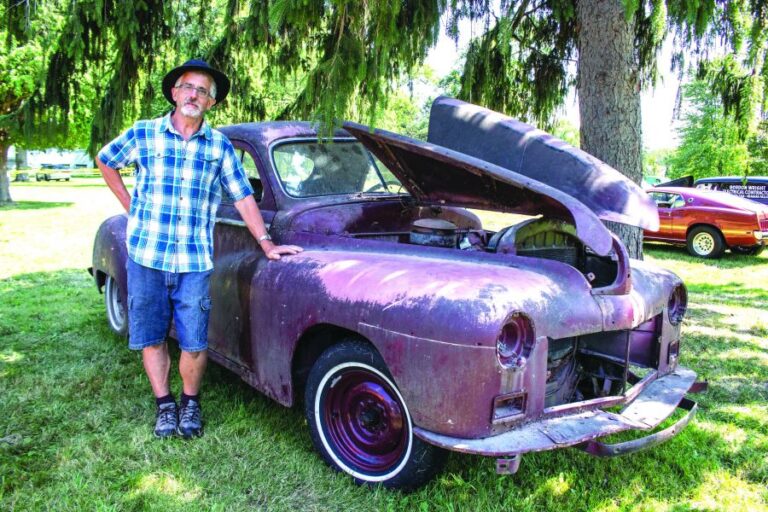 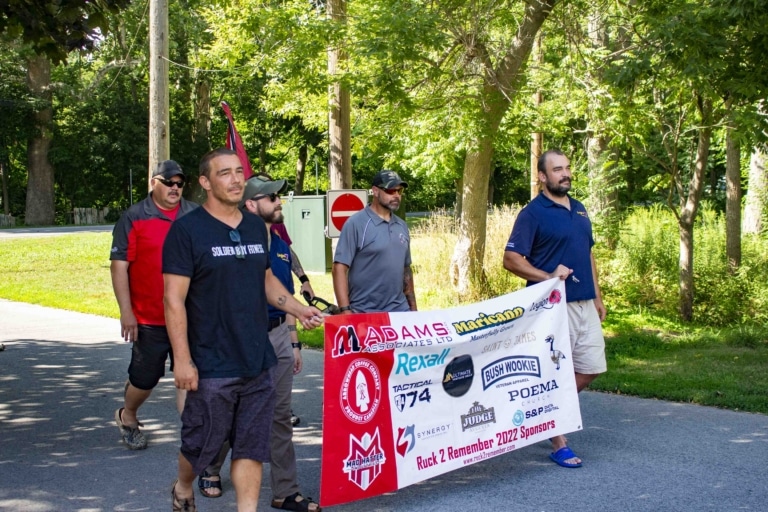 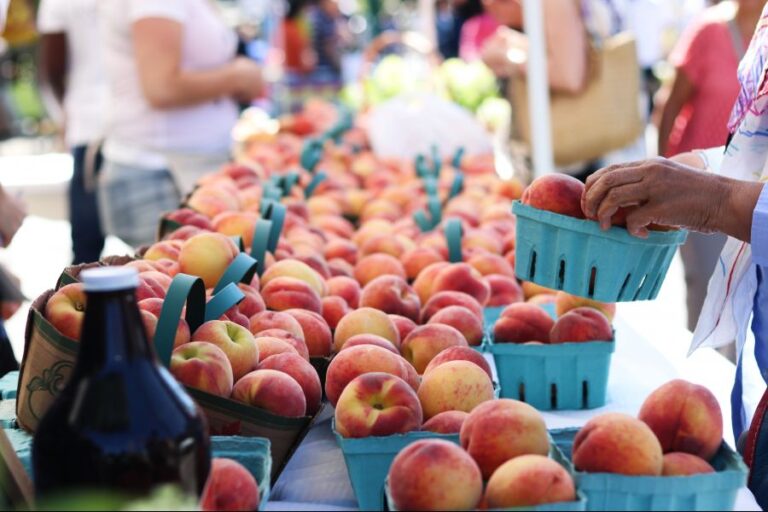 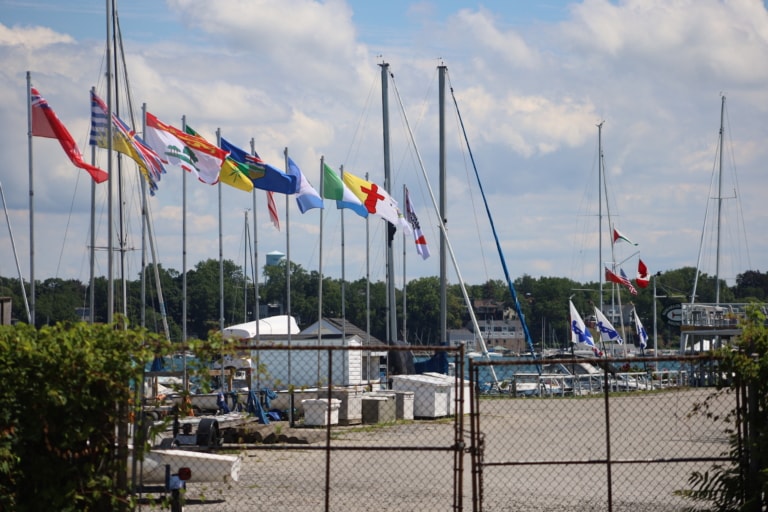 Letter: Protesters need to stop before situation leads to someone getting hurt

On the tee: Derbyshire and Simpson come up big