They lost but they made history.

NOTLer Harry Schlange, who watched Canada play in the World Cup in 1986, was pleased the team managed to score the nation’s first-ever World Cup goal during Sunday morning’s 4-1 loss to Croatia.

It’s a huge improvement over multiple no-goal losses 36 years ago.

Schlange and friends had gathered at Butler’s Bar and Grill with high hopes for a win.

And when Alphonso Davies headed in that first historic goal just over a minute into the match, things were looking up for Canada.

“We had such a high at the beginning, but shortly after that, Croatia really took control,” said Schlange.

Niagara-on-the-Lake sports fans were happy to witness history in the making, despite the Croatian victory.

Dedicated soccer fanatics donned red and white attire to take in the match at the Irish Harp Pub, the Sandtrap, Butler’s and elsewhere.

Team Canada, ranked 41st in the world, was in tough against 12th-ranked Croatia, but supporters remained spirited.

Mark Cherney was at his “favourite local hangout,” the Sandtrap, to enjoy Canada’s second  game of this World Cup tournament.

“We were looking to take in some Canadian history today and Team Canada delivered,” he said.

Despite the strong start, by half-time Canada was down 2-1 and spirits dwindled as Croatia poured it on.

Muskoka couple Tom Hampton and Patty Gammage stopped by the Irish Harp to catch the game while visiting NOTL.

“It’s been a great trip, except for the game,” said Hampton. “We can play a lot better than we are right now.”

Over at Butler’s Bar and Grill, server Frankie Caruso said the place was packed with anguished fans.

“People were screaming at the TVs.”

Fans can stop by the Irish Harp and Palatine Hills Estate Winery, both of which will be opening early to stream the match. The game is also available for viewing on CTV and TSN. 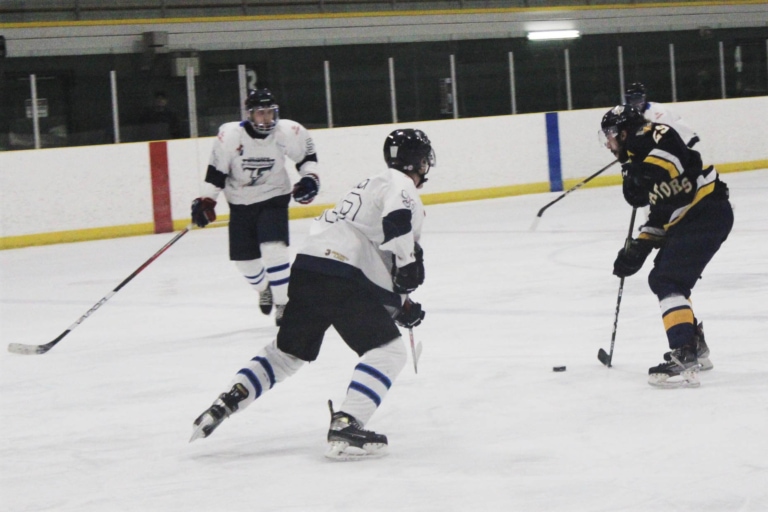 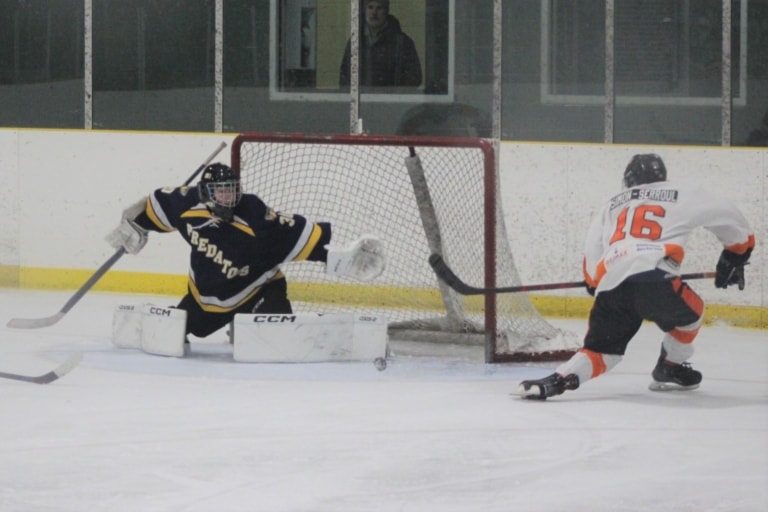 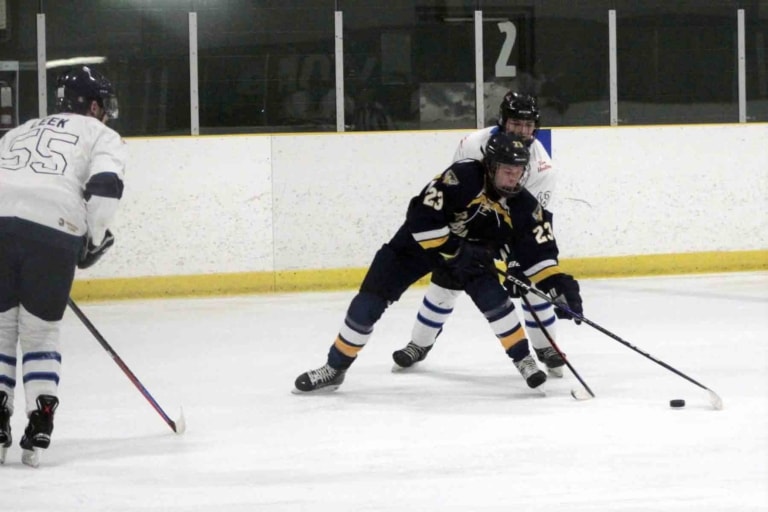 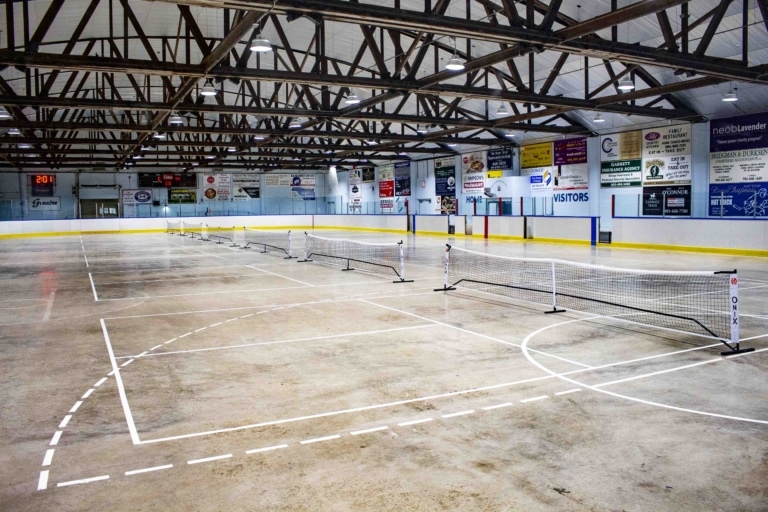 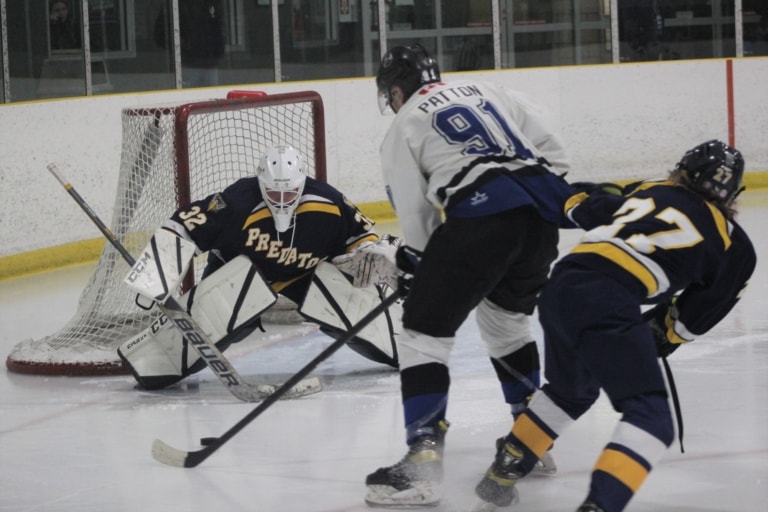