21.2 C
Niagara-on-the-Lake
Opinion: For the love of the game: So many reasons to play golf
Home » Opinion 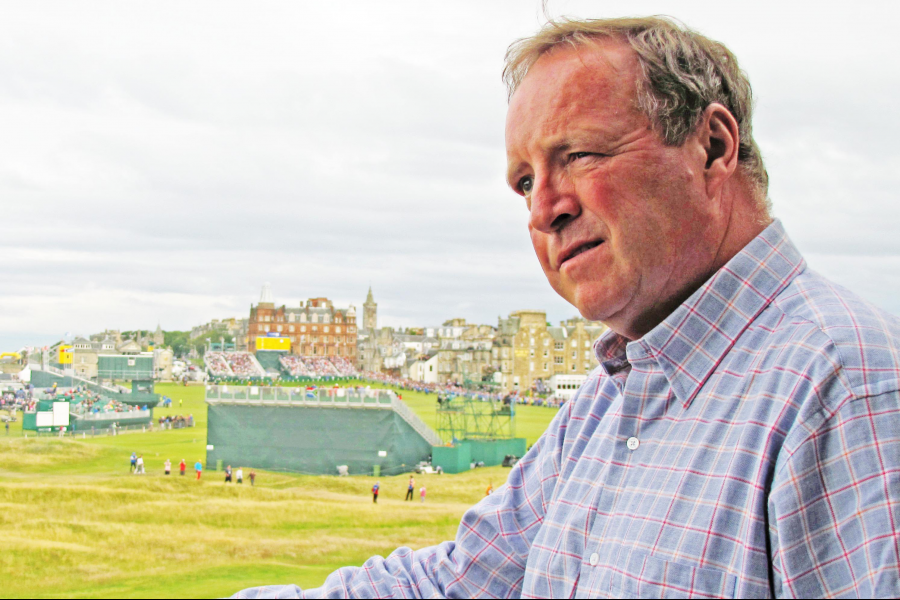 By the Victoria Day weekend, even the most casual golfer will have dusted off the clubs and played at least nine holes.

But when you consider how infrequently that happens, even among the best players, there must be more to love about the game.

Why do people play golf? That’s a question that can be applied to any pursuit. For someone trying to improve and take their game to a higher level, it’s a matter of setting goals, developing a strategy and investing the time.

Heck, golf is a hard game, but that’s what some people love about it. They love the mental stimulation and the endless study. But that’s not for everyone. Golf is so much more than hitting a small ball into a distant hole in the fewest number of strokes.

Golf has the best views. If you fish, hike or ski, you might have an argument on this point but compared to the other mainstream sports, golf has no equal in terms of its setting.

There are hundreds of courses that hug the shoreline and jut into the ocean, courses that wind through forests and parkland valleys, and hundreds more with mountain backdrops. If you ever have the chance to stand on the 18th tee at Pebble Beach, a few feet from the Pacific Ocean with the spray from crashing waves falling on your shoulders, you will never again wax poetic about the Green Monster at Fenway Park.

While it’s nice to play new and famous courses, you don’t have to play Pebble Beach to appreciate the beauty of California’s Monterey Peninsula or play the Old Course in Scotland to bask in the history of St. Andrews.

You don’t even have to play the sport to be a fan. Some people follow the game as spectators without ever having picked up a club.

Golf has the coolest gear. Equipment produced today has helped make the game more enjoyable for the average player. And while a club from 40 years ago is no match for today’s highly engineered clubs, for some, playing with hickory and classic clubs is a very satisfying way to play the game.

There are golfers who still appreciate the beauty of a classic persimmon driver, the sound of metal spikes on asphalt from a bygone era and the elegant style of Ben Hogan that has stood the test of time. While tennis may be the most fashionable sport today, golf has been fashionable for generations.

No sport celebrates its past more than golf. The game has been played since the 1400s, as near as anyone can tell, and if someone made it, signed it, used it or won it, someone collects it.

A visit to the Old Golf Shop, a short walk from the Pinehurst Resort in North Carolina, is to experience more than two centuries of rare and important artwork, clubs, balls and books from golf’s deep past.

Golf’s charitable programs are the best of any sport. An industry study done in 2019 revealed there were more than 51,000 charity tournaments in Canada annually generating more than $330 million for important causes. Charity is a fundamental part of the game. The fact that men, women and children can play golf equitably on the same course is also one of its greatest benefits.

Getting paired with some random folks on the first tee is golf’s version of the blind date. You can meet the most fascinating people with this little leap of faith.

And conversation on the course is easy. Small talk is part of the game. There is always the condition of the course, the speed of the greens, the direction of the wind or the distance to the pin. And then there’s golf’s humbling nature that brings everyone together.

Of all the things to love about the game, the people we meet and the friends that we make through golf are the most important. That’s the true meaning of the game.

Combining the love of a sport with the chance to spend time with people you care about is a wonderful way to spend an afternoon.

Niagara-on-the-Lake resident Rick Janes is a life member and past chief executive of the PGA of Canada and retired commissioner of the Canadian Tour. He is a member of the Golf Journalists Association of Canada.

Letter to the editor: Cyclists already getting hurt on NOTL’s roads