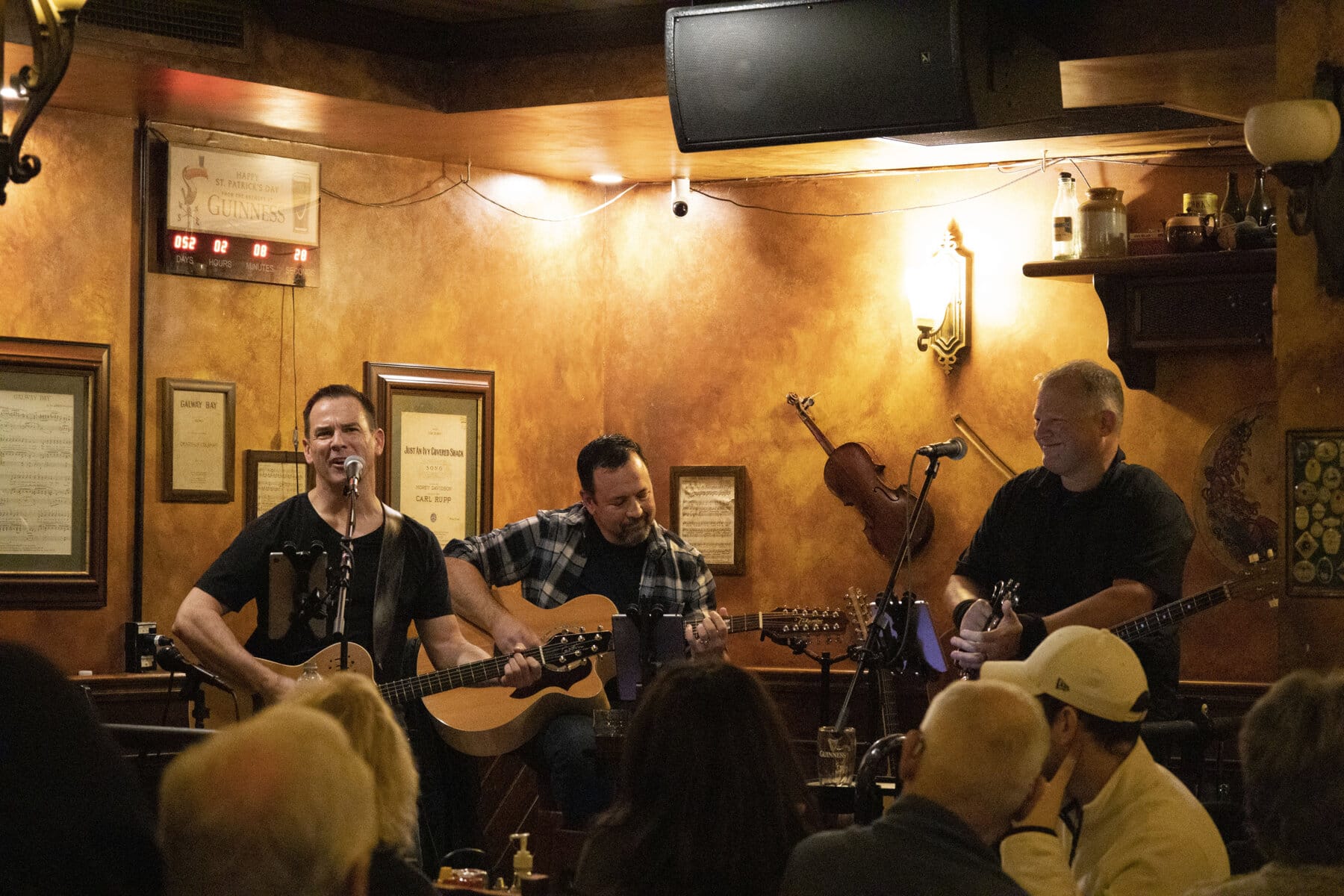 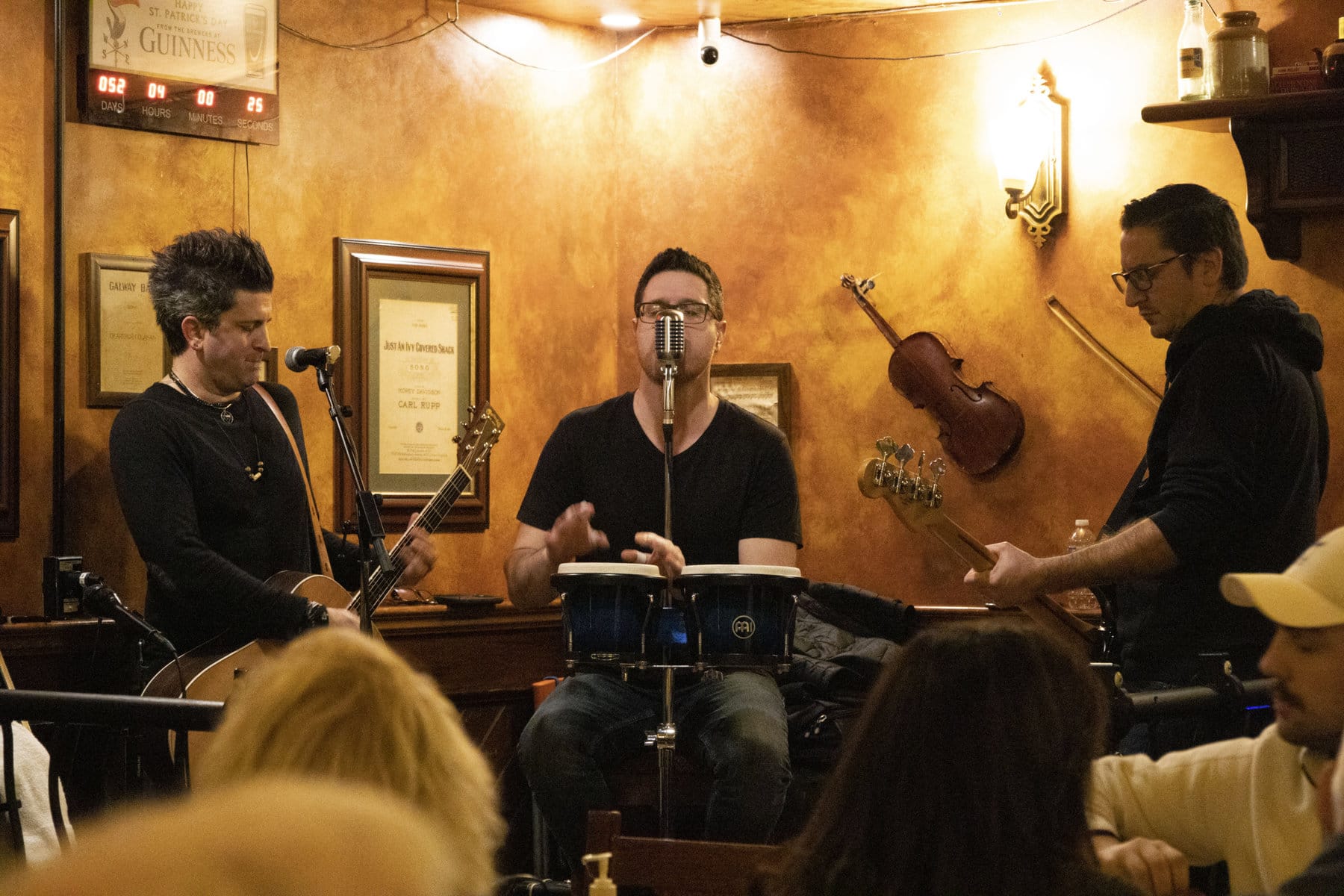 The Battle of the Bands at the Irish Harp Pub returned for a second night on Monday with performances from New Rising Sun and Barrel Down.

Admiral took last week’s victory and will face off against the next two winners at the finale on Feb. 6.

“They wowed us with their sound. They’re a four-piece band and the sound filled the room,” said pub manager Liza Calder.

With covers ranging from “Ho Hey” by The Lumineers to “All The Small Things” by Blink-182, the band had something for everyone, including the bongos.

“We saw the advertisement that the bar put out and we usually don’t necessarily partake in stuff like this but coming out of the last couple of years it was a good chance to get back out into the music scene,” said Contini.

“This is a legendary venue so we jumped at the chance to play here.”

The trio was followed by a performance from Michael Cocco, Troy Butler and Dan Nicoletti of Barrel Down.

Covering hits from Pink Floyd to The Tragically Hip these guys played the crowd pleasers and had people singing along.

“We just happened to be here for dinner one night and asked about booking some shows and found out about Battle of the Bands,” said Cocco.

“It’s kind of funny being in your fifties and doing Battle of the Bands but we’re going to have a kick out of it. It’s fun.”

Livestreams of performances are on the Irish Harp’s Facebook page and winners will be determined by a panel of judges and audience members, as well as online voting, which will close at midnight Thursday night.

One more battle is happening on Monday, Jan. 30, at 7:30 p.m. and the winner will be determined after a final battle on Feb. 6.

To cast a vote for the first two acts, leave a comment on one of the videos posted to the Irish Harp’s Facebook page at https://www.facebook.com/theirishharppub.