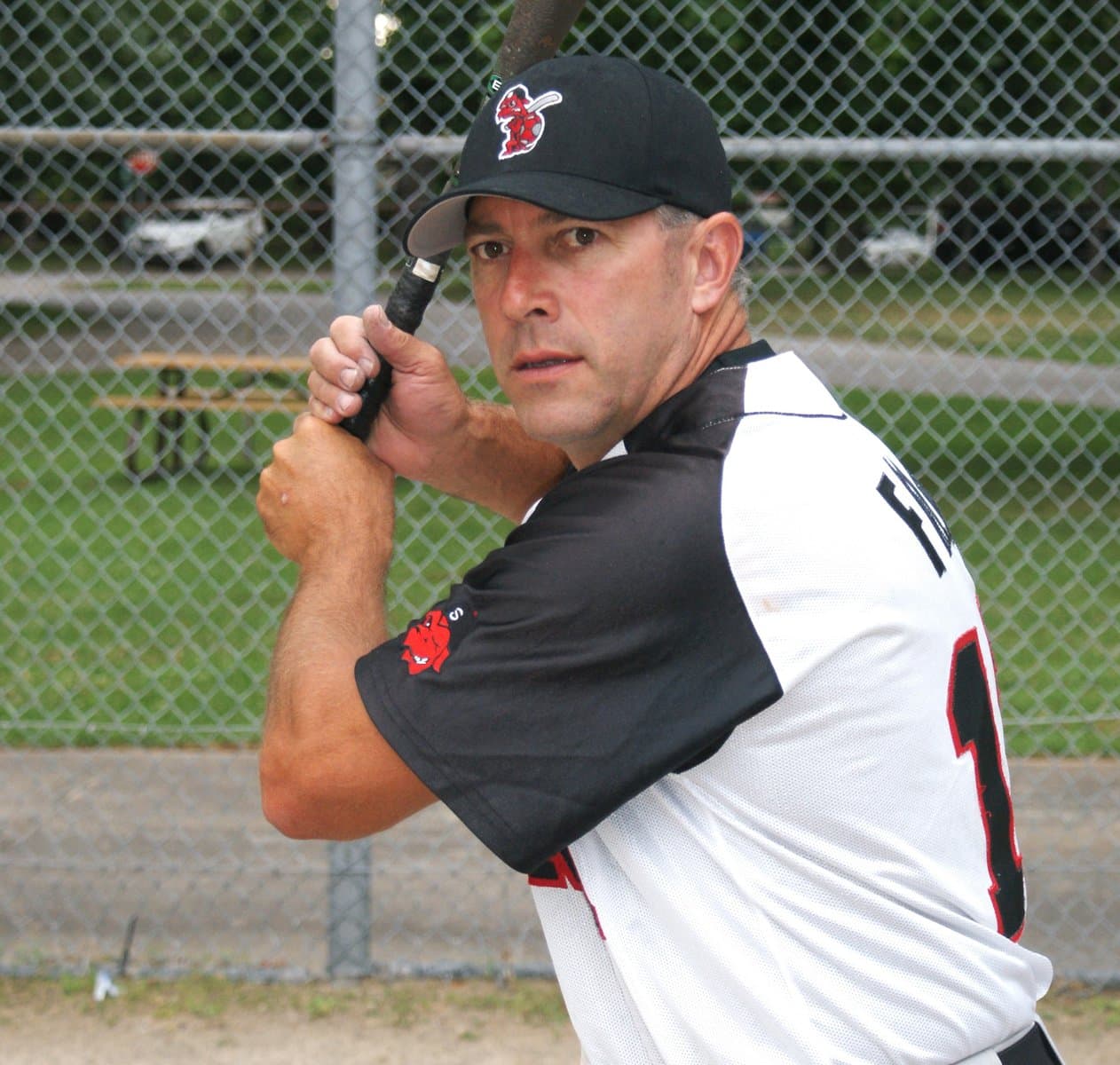 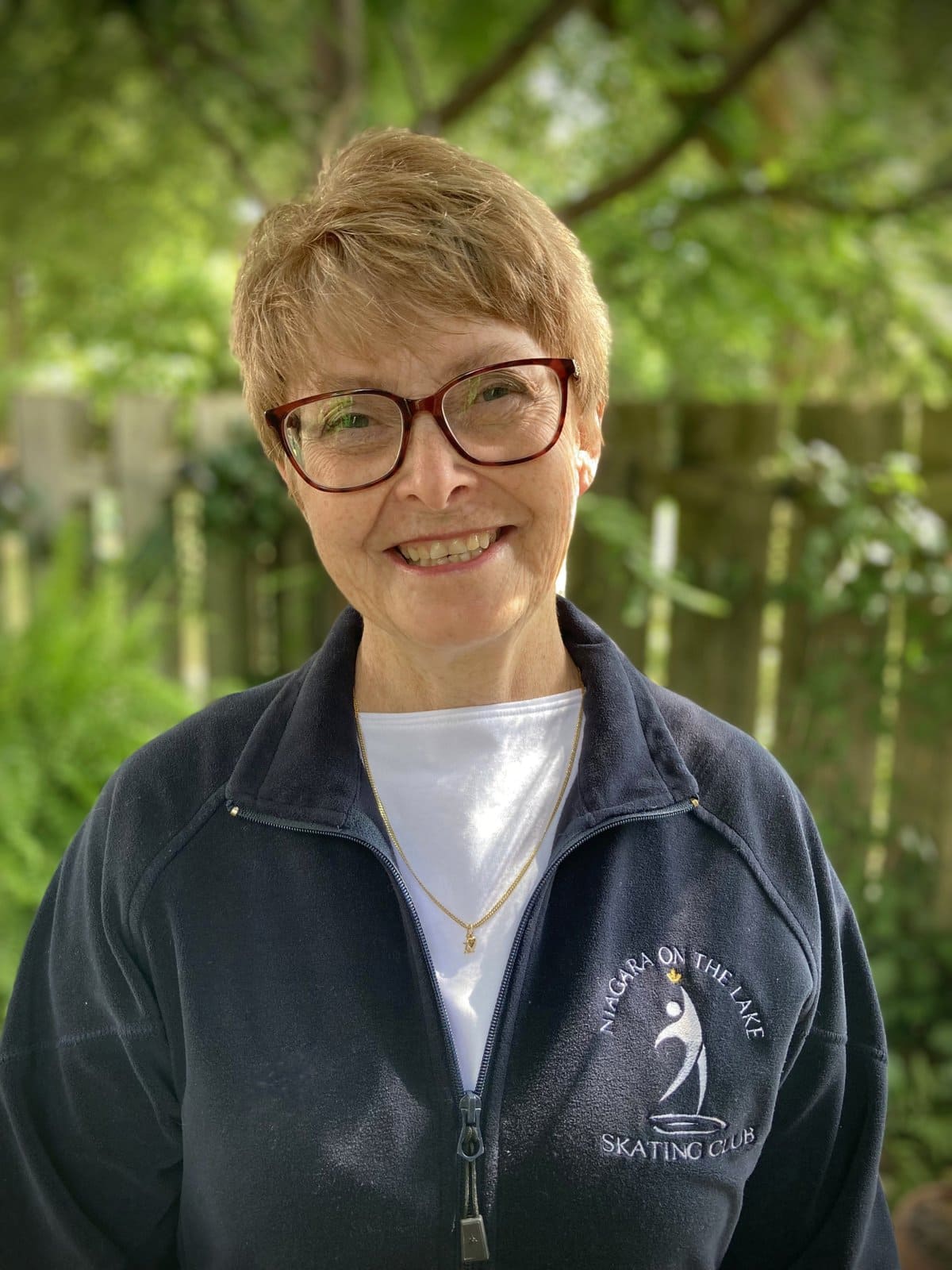 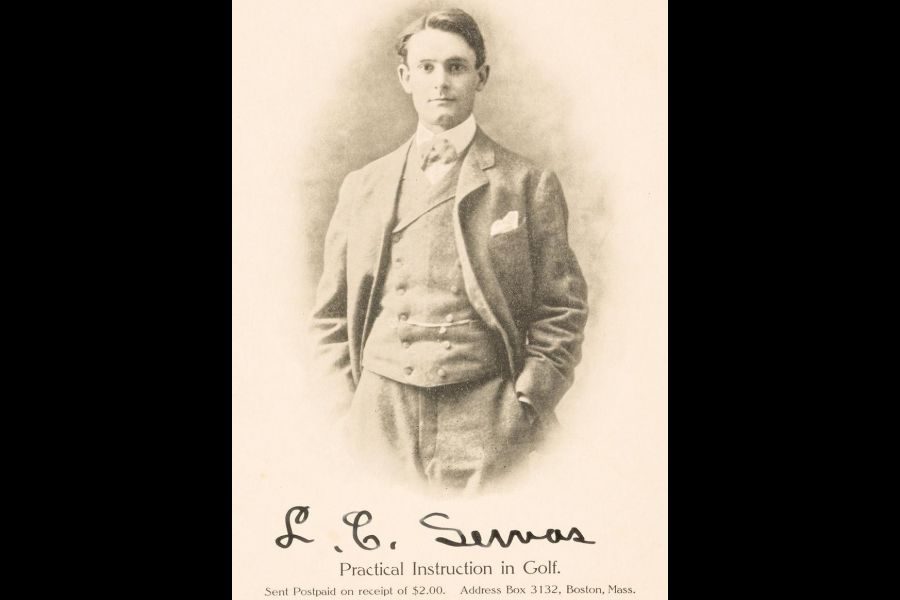 Some new athletes will be added to the Niagara-on-the-Lake Sports Wall of Fame at the Meridian Credit Union Arena this Friday.

The inductees are Trevor Falk, Yvonne Haines and Launcelot Cressy Servos, a historical figure from more than a century ago.

Falk is a grape grower, taking his passion for wine from his grandfather who gave the family crop its start back in the 1930s, but he is also well-known for the competitive spirit he brings to sports, especially hockey.

He competed at a high level in both track and field and hockey in high school.

He also played fastball in a church league when he was young and continues to play with the Niagara Snappers, which he joined in 1999.

He is probably best known for his contributions to hockey.

He played for three years with the St. Catharines Junior B Falcons, where he scored 52 goals in his final year.

He also played an additional three years with the Brock University Badgers, choosing to play for his home team although he had earned a U.S. hockey scholarship.

Falk now volunteers behind the scenes as the director of development for the NOTL Minor Hockey Association.

Haines has been active with the NOTL Skating Club for about 30 years and has volunteered her time as president, secretary and treasurer among other duties.

Not only is Haines a constant voice cheering on skaters from the stands, she is also an active skater herself.

She won gold at the Canadian National Adult Championships in Calgary in 2007 and bronze in Brampton, 2008.

Servos was born in 1879 in Buffalo but cut his teeth in golf on the greens of Niagara.

He is recognized in the history books for his work as an instructor, athlete and course designer.

“It is no secret how well-loved sports are in Niagara-on-the-Lake, and each year, we get to honour residents who have made a significant contribution to sports in the community,” Lord Mayor Betty Disero said in a news release.

The event will start with a social at 5 p.m. with the ceremony commencing at 6 p.m.

The Niagara Wall of Fame started in 2003 and inducts a few individuals every year.

Inductees are selected based on their contribution to sport, whether as an athlete, coach or official.

Pedal Pub anxious to get rolling

Ash trees removed from the list of preferred trees for replanting