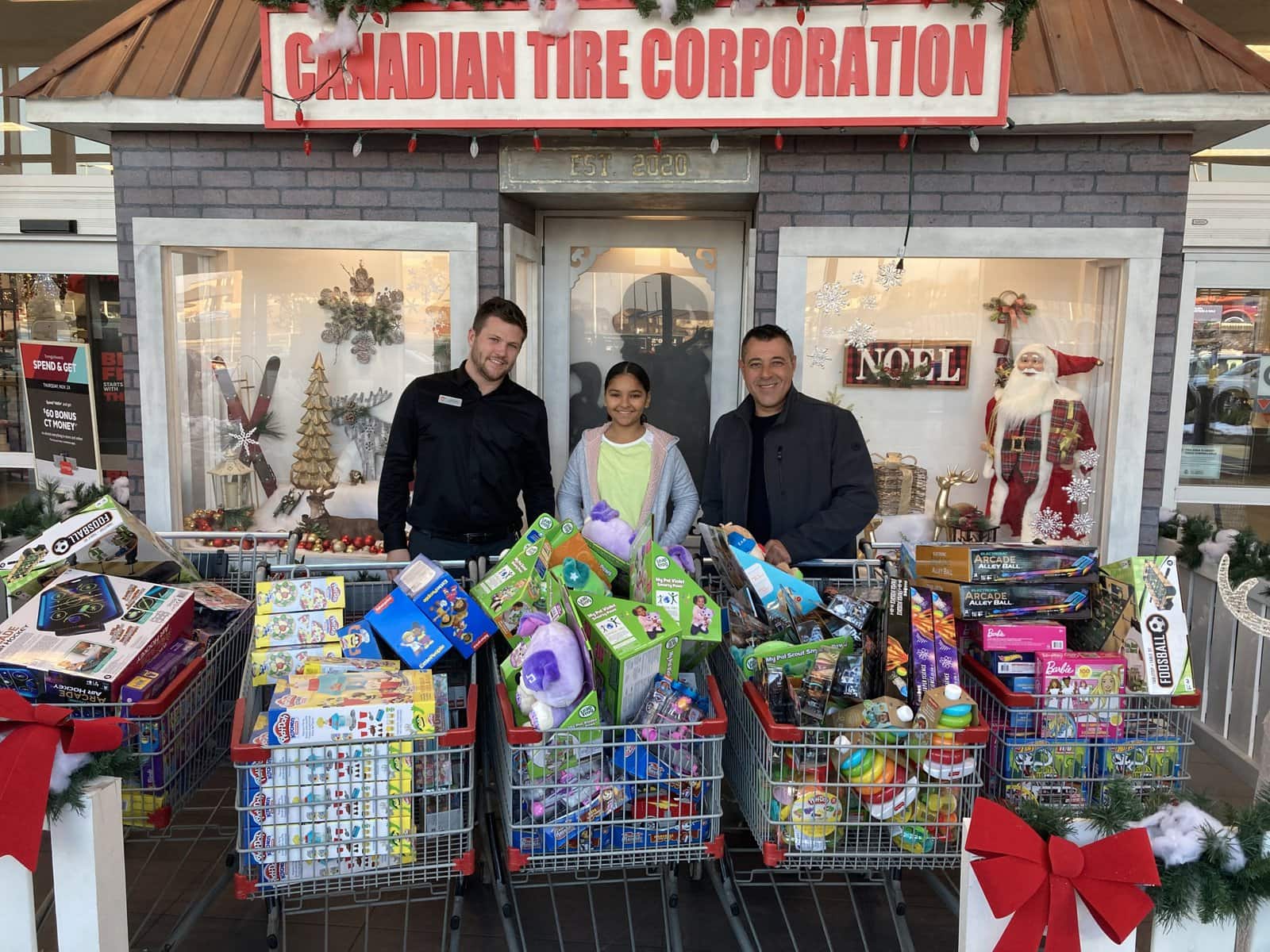 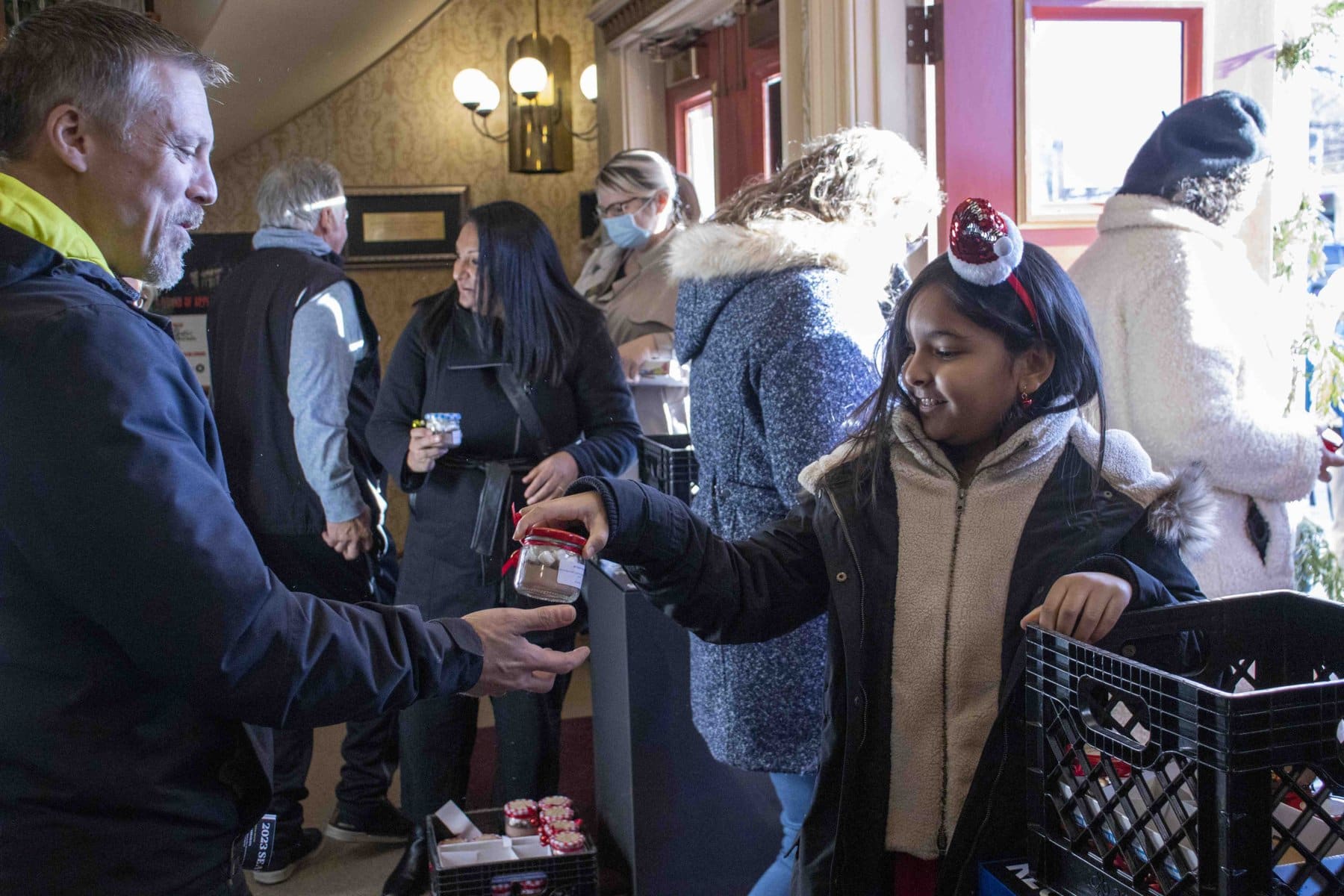 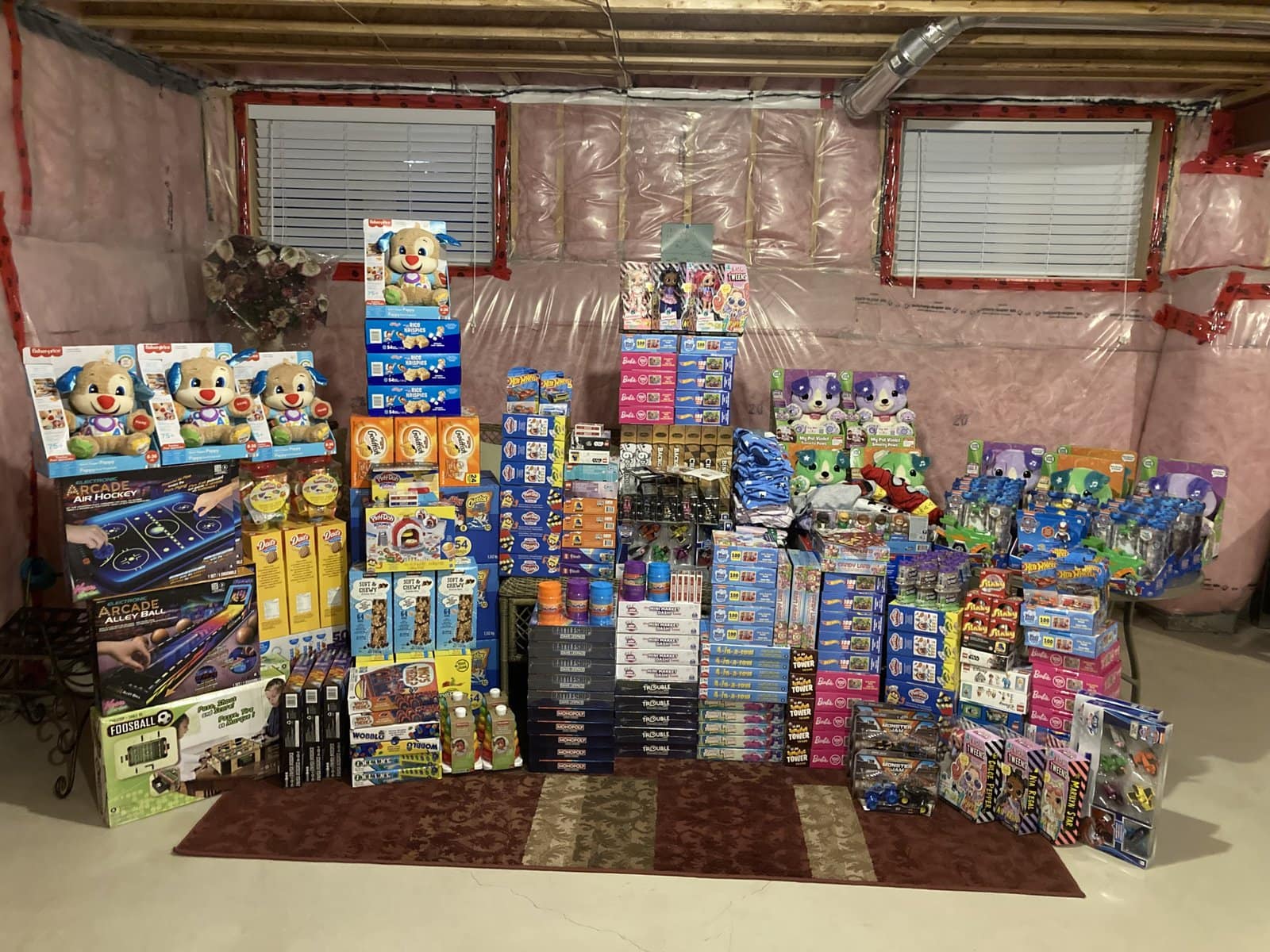 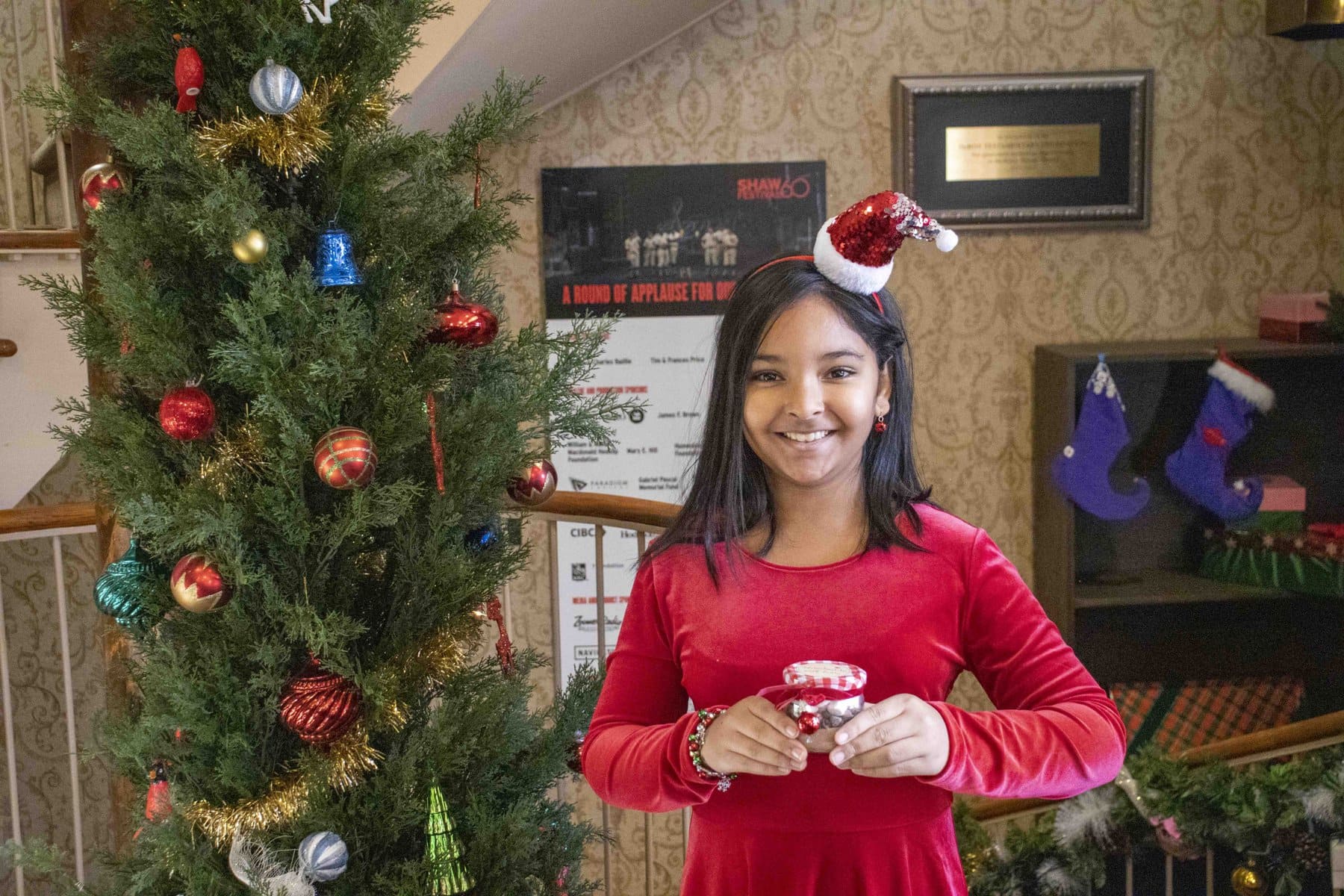 Nine-year-old Inalis Medina is bringing joy to lots of children this Christmas.

This year Inalis and her mother, who live in St. Davids, made and sold 609 jars of homemade hot chocolate.

With her persistence and dedication to bring toys to children in hospital, Inalis raised $4,245.

Inalis couldn’t contain her excitement about being able to buy so many toys for other children.

She said she had one message for the community and that was to thank everyone for their support.

“This is her passion project,” said her mom.

She was sick with a bad case of influenza, which turned into pneumonia. It eventually caused one of her lungs to collapse.

One thing Inalis remembers about that Christmas is waking up to toys from the nurses.

The following Christmas, Inalis woke up and saw her mother crying. Her mom explained they were happy tears because she was glad they were able to spend Christmas at home.

Inalis remembered how the nurses had brought her toys and she asked her mom if they could bring toys to the children, too.

“So, before we even had breakfast that morning, we drove to St. Catharines General and she donated two bags of toys,” said her mother.

Inalis gave away toys she had received for her birthday in October. She wanted kids in the hospital to enjoy them.

The tradition continued into 2019. After many talks and planning, Inalis saved her chore money for the year – about $5 a week – and raised $200.

“She bought $200 worth of toys and donated that again to St. Catharines hospital,” said her mother.

When she was sick she was at the St. Catharines hospital, however every time she got sick afterward her parents would take her to McMaster.

As she got older, she questioned why they’d go to McMaster and not St. Catharines.

Her parents explained McMaster specializes in caring for children and many patients there have critical illnesses.

“So she started understanding (and) she’s like, ‘Well, Mom, they need the toys more. Why don’t we start donating to them?’ ” said Annalisa.

In 2020, she saved up her money once again. Only this time, she reached out to some family members for help.

She knew there would be more children at McMaster and she wanted to bring as many toys as she could.

It was all hands on deck.

“This time she asked Grammy, Grampy, all of her aunts and uncles if they would help provide toys and everybody gave her money. And she raised $500,” her mother told The Lake Report.

Each year her fundraising efforts have grown.

Now, in 2022, she knew she had to think big. She saved up her allowance again and decided she wanted to make jars of hot chocolate and sell them.

The jars were filled with hot chocolate powder, chocolate chips and marshmallows.

She sold small jars for $5. She also decorated some jars to look like Santa and had a small quantity of larger jars, which she decorated as snowmen and sold both for $10 each.

Her parents, Annalisa and Inocencio Medina, matched what she raised in her allowance so she could buy the materials and put 100 per cent of the proceeds from the jars toward buying toys for children.

Their goal was $1,500 but they almost tripled that total. And while she sold a lot of hot chocolate mix, Inalis also received about $900 in donations alone.

With $4,245 raised, she went to Canadian Tire on Morrison Street in Niagara Falls to buy the toys – and the store stepped up “in a big way,” said Annalisa.

The store manager spent one-on-one time with Inalis to make sure she got as many toys as she could with the money she had.

By the end they had six carts full of toys – five carts that she purchased with the money she raised and a sixth cart that Canadian Tire donated.

Of the 609 jars she made, Meridian Credit Union bought 250 to hand out at the Royal George Theatre after a performance of “A Christmas Carol” on Dec. 1.

Inalis is involved with every step of the fundraising effort and it’s amazing watching her throughout the process, her mother said.

“I want people to really understand the effort and the heart she puts into this,” she said.