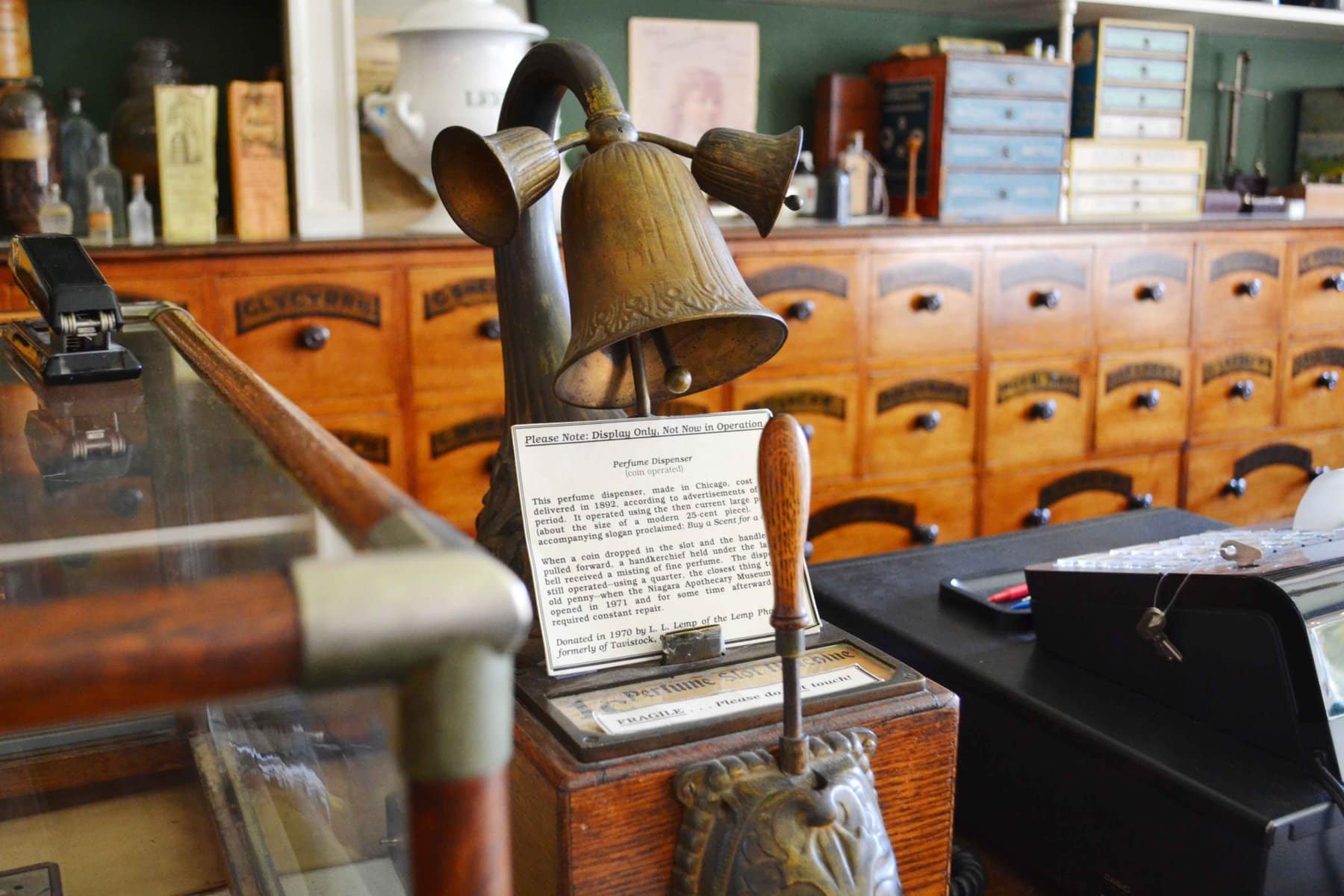 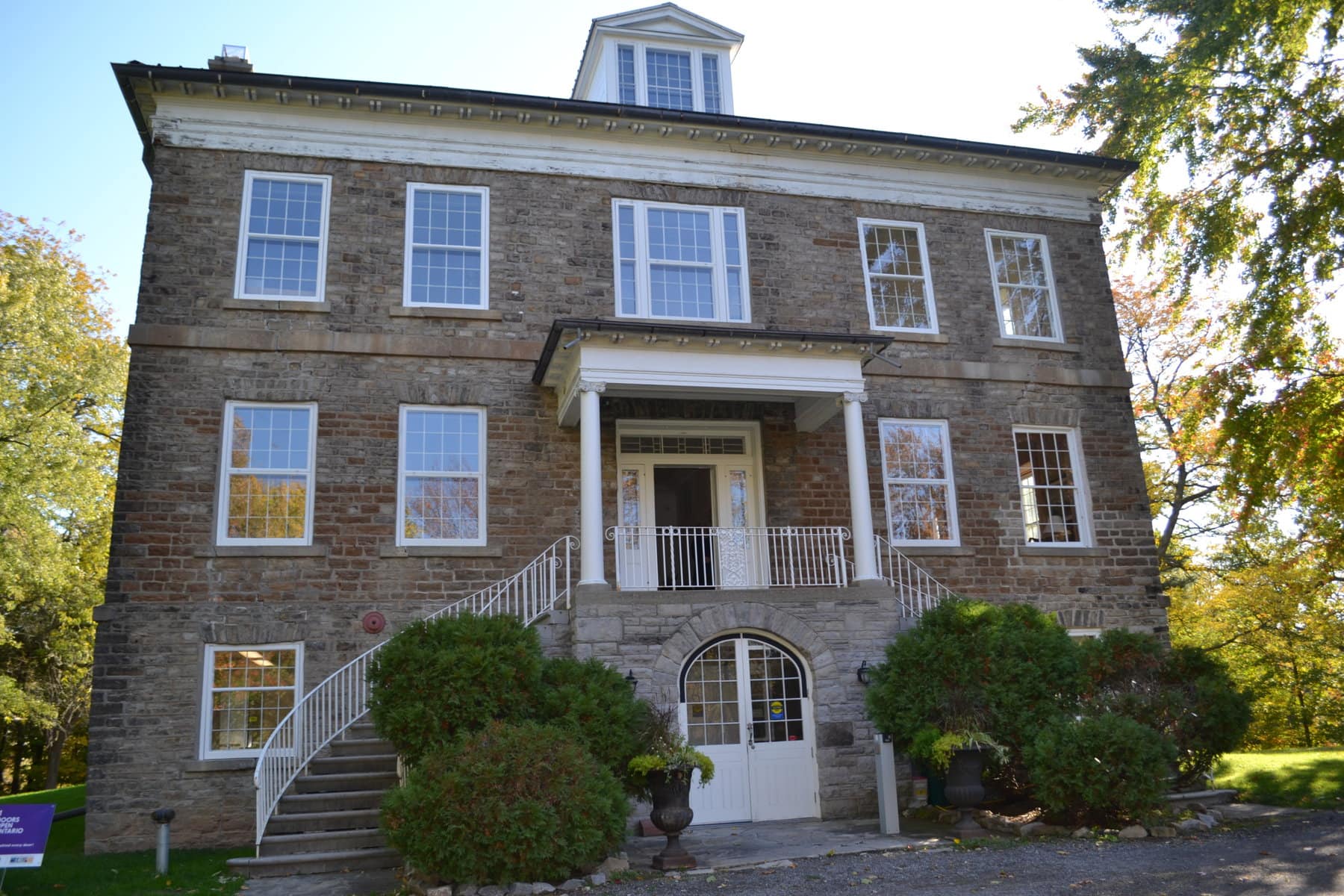 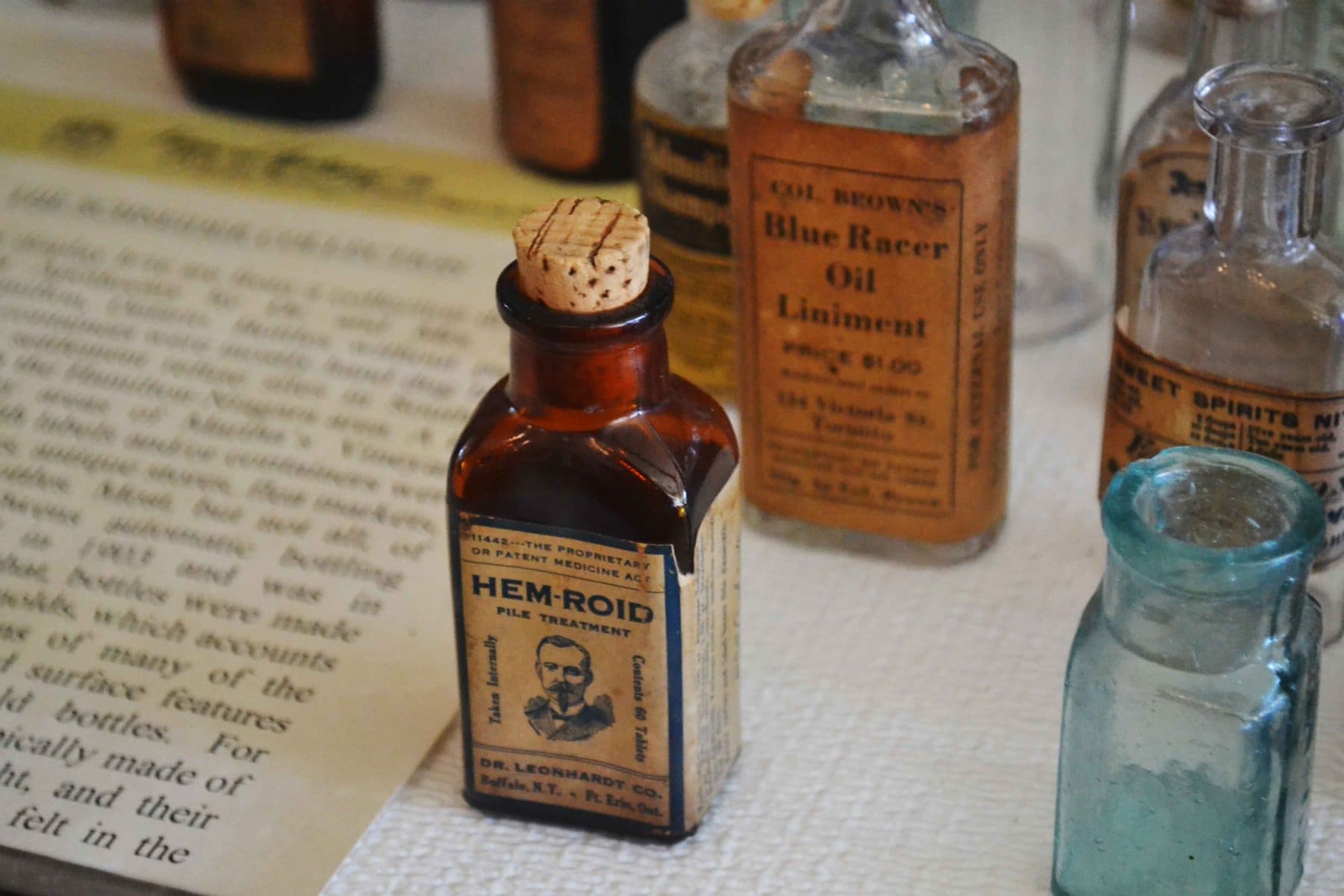 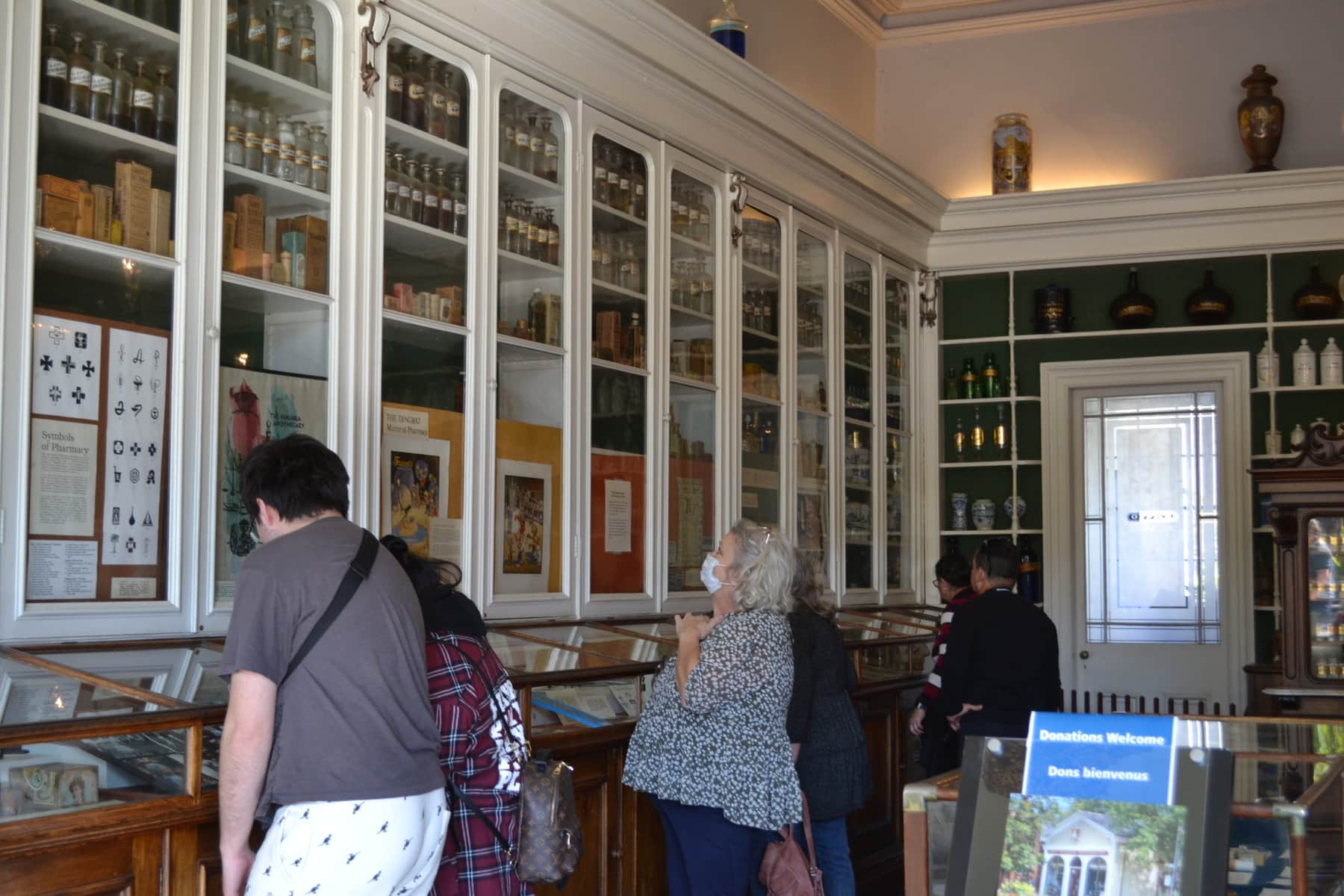 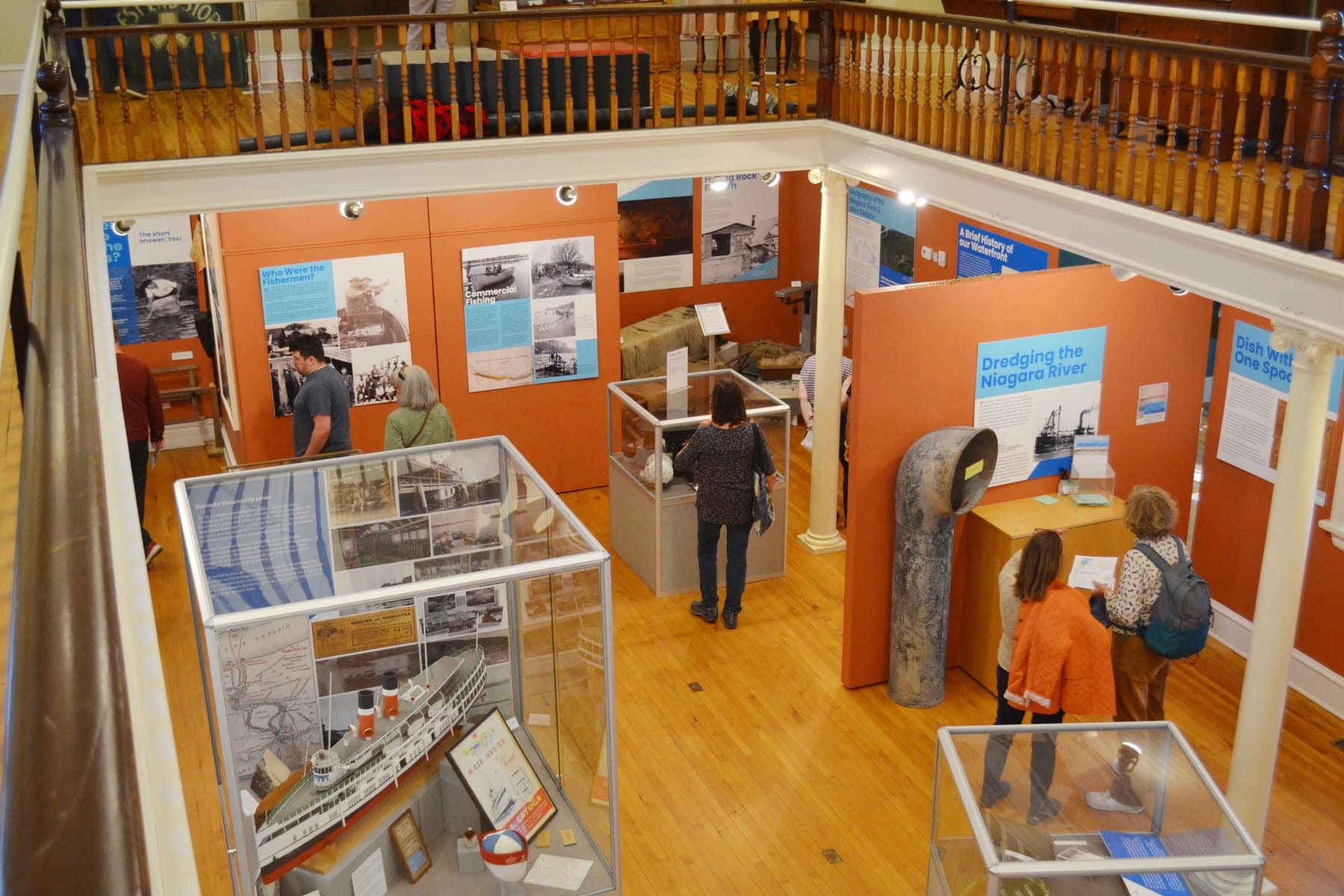 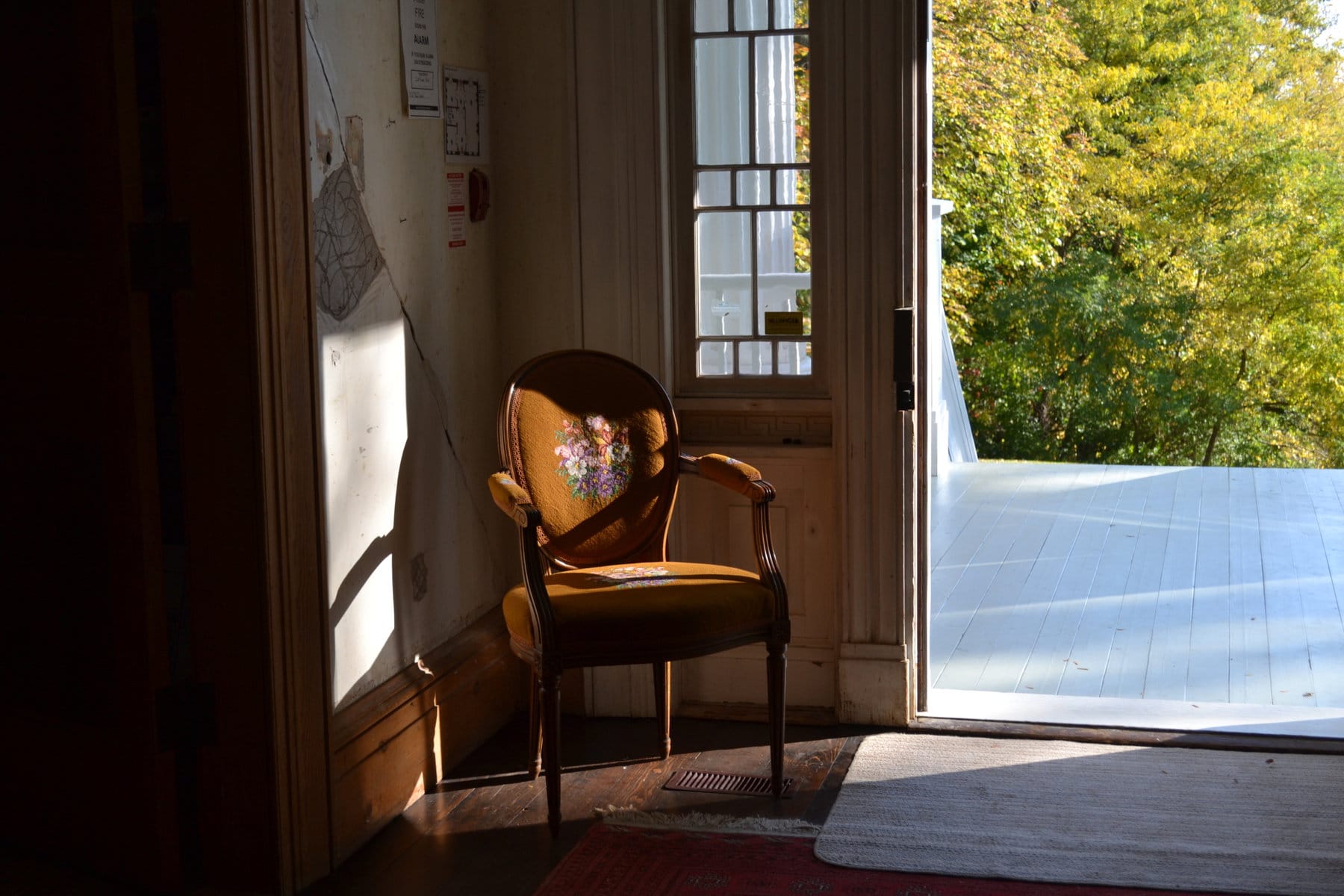 Niagara-on-the-Lake is deeply rooted in the past, but some may not know about the quirky layers of antiquity layered between the major historic events everyone learns about in school.

Some of those bits of history were revealed during Doors Open Niagara last Saturday.

Located off the Niagara Parkway in Queenston, Willowbank is Canada’s premier heritage conservation school and the building has a rich history prior.

Program director Caitlin Wooll took visitors through a quick history of the building.

Beginning in 1836, the home belonged to Anna and Alex Hamilton. When Alex died, Anna was left with 11 children and little money, but she managed to keep Willowbank afloat.

After the house passed through the Hamilton family, it was purchased by the affluent Bright family, who reoriented the house. After that, the home appeared to have dual facades on each side.

“They reoriented the home to face the Parkway, which had just been finished,” said Wooll.

Between then and now, it housed nuns, became Appleton Boys School and finally became Willowbank – and was saved from demolition.

“They are layers of every single owner who has been in this house,” said student JoJo Keus.

“If you go upstairs and open up the doors to the attic, there’s a spiral staircase and the wall there is painted with blue and yellow polka dots. We think it was from the boys school.”

Appearing to be a typical Harley store, this chopper retailer at 590 York Rd. has history all around it.

Beginning as the CMC Christian Music Company, the building still contains many original pieces of history, including original window panes used as a skylight.

The real star of the show, however, is the recreation of Diana Sweets Restaurant of St. Catharines, which closed in 1996, snug at the back of the store.

“We got everything. We got all the wood, the cups, the saucers, the uniforms, the creams, the sugars, the banana split bowls. All of it.”

Many people stop by  just to take a look at their old beloved hangout.

“When people went to Diana Sweets back in the day, they would carve their names in the booths, that’s a serious thing here. People come in and they look for their names,” said Tache.

Unmistakably a piece of history, Ravine’s Woodruff house stands tall in the centre of the property at 1366 York Rd., welcoming guests to a unique winery experience.

“One of the most historical things here is our Woodruff house, which was not originally on the property,” said Rita Krasovec-Mines, an employee in retail and wine-tasting.

“When Norma Jane and Blair (Harber) decided that they wanted to start this winery and save the family farm from development, they remembered the house, searched it up and found out that it was sitting in a barn in pieces.”

The home was reassembled at Ravine in 2007 and is now used as a tasting room for guests, still boasting original details down to the gorgeous main fireplace.

As we make our way into Old Town, the Niagara-on-the-Lake Museum is a must-see.

Housing countless artifacts ranging from the War of 1812 to the community’s links to Black and Indigenous history, the museum showcases much of the history we do and don’t see around Niagara.

And guests appreciate the unique look at the past.

“We’re really lucky here in Niagara-on-the-Lake because we were once the capital of Canada,” said managing director and curator Sarah Kaufman.

“We were the British headquarters during the War of 1812. We were a site for training during the First and Second World Wars, so our history really links strongly into provincial and federal history.”

Wendy Sheehy and Christina D’Angelo, visiting from Toronto and Brampton, both were awed at just how unique the town’s history is.

“There are so many different layers,” remarked D’Angelo.

Trekking through Old Town, tour highlights include the Niagara Apothecary, a Queen Street staple housing antiquities and medications of the past, as well as the Exchange Brewery, which housed Niagara’s first telephone exchange, the Pumphouse Arts Centre, and St. Mark’s and St. Andrew’s churches.

The history of Niagara-on-the-Lake truly does not end with the War of 1812, and thanks to Doors Open, visitors from far and wide were able to get a taste of a hyperlocal, offbeat history that they may not find in textbooks.

Other locations featured in the Doors Open event can be found at doorsopenontario.on.ca/pages/events/niagara-on-the-lake.

Were at war, and time is running out

Letter: What happened to the scientific method?