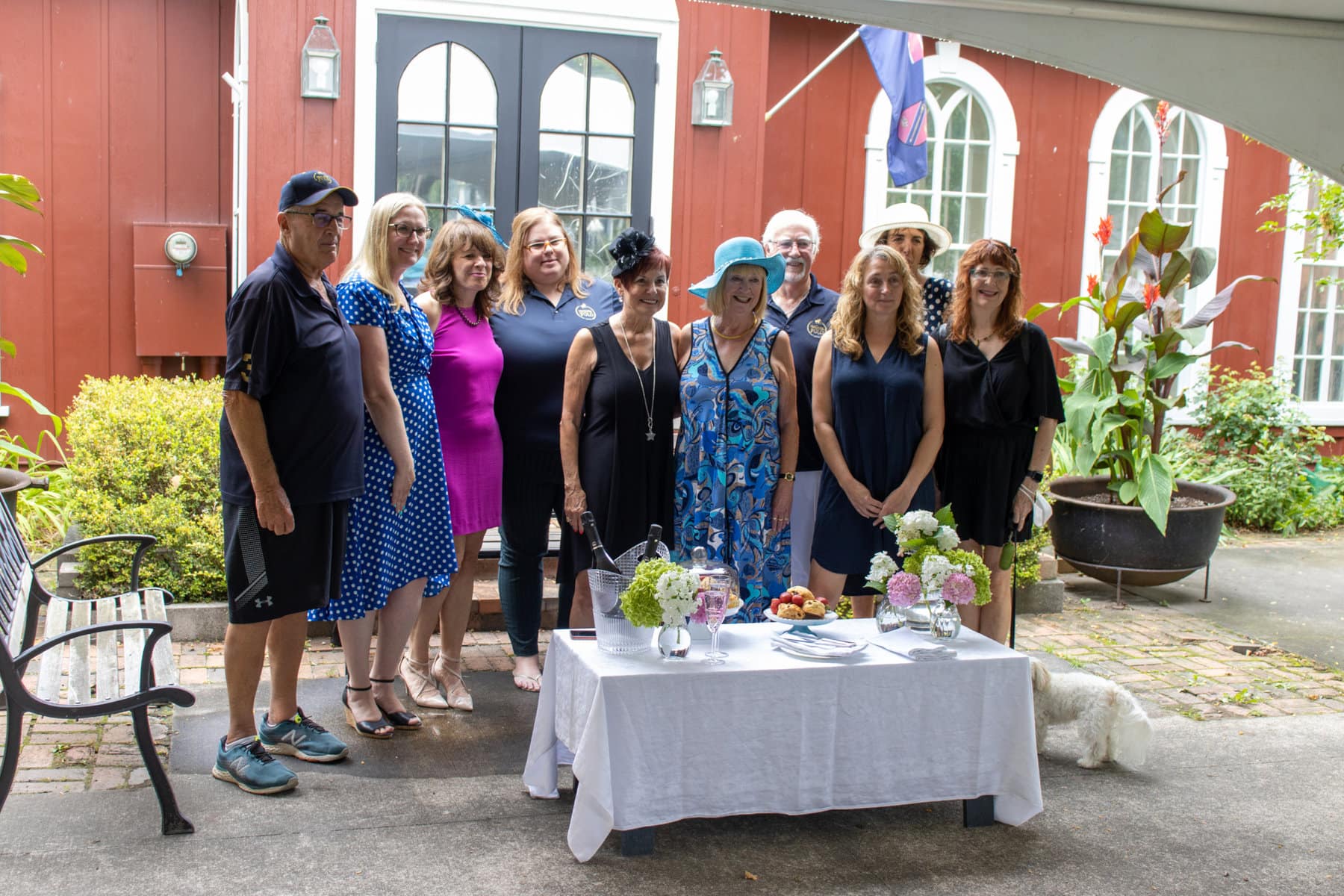 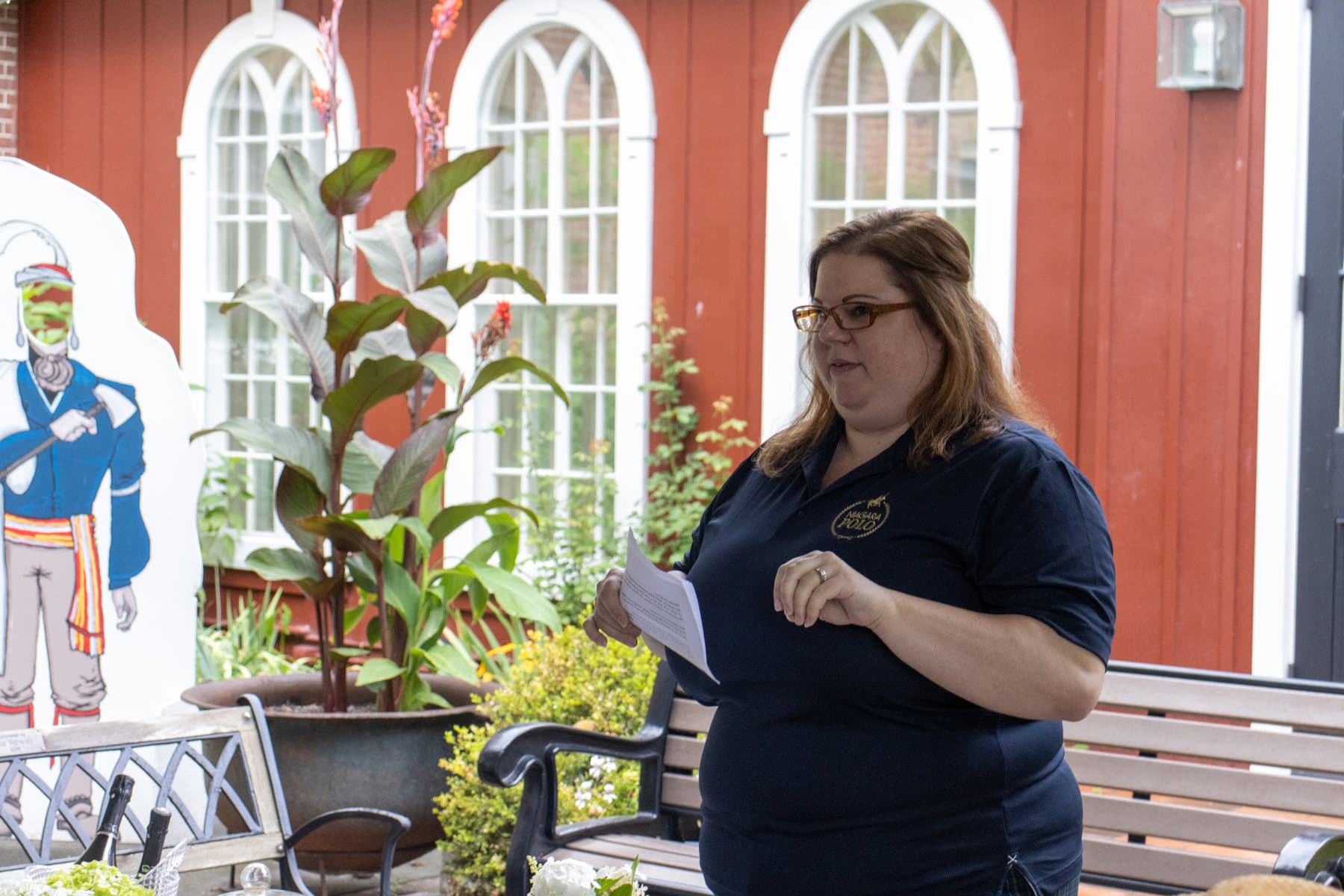 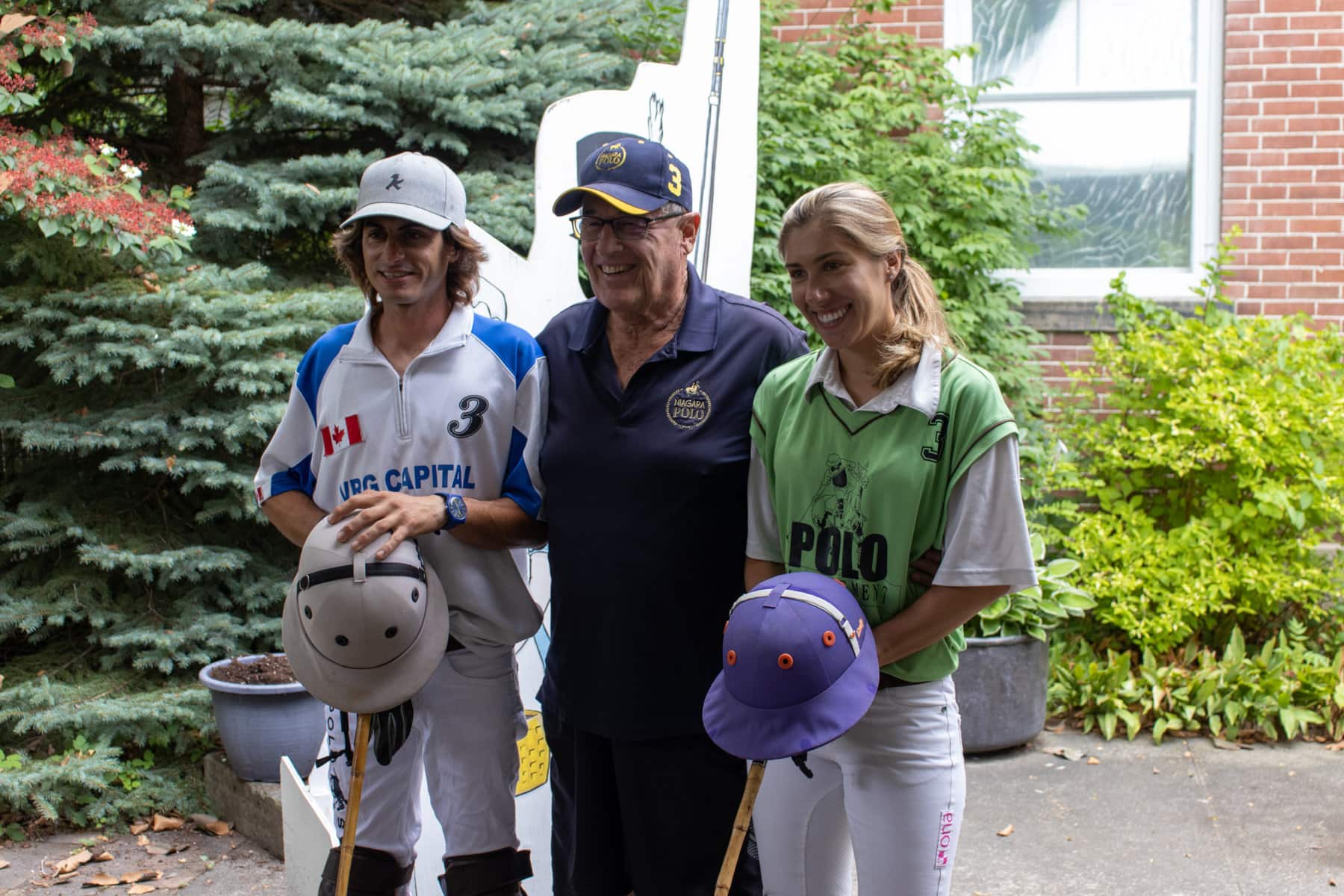 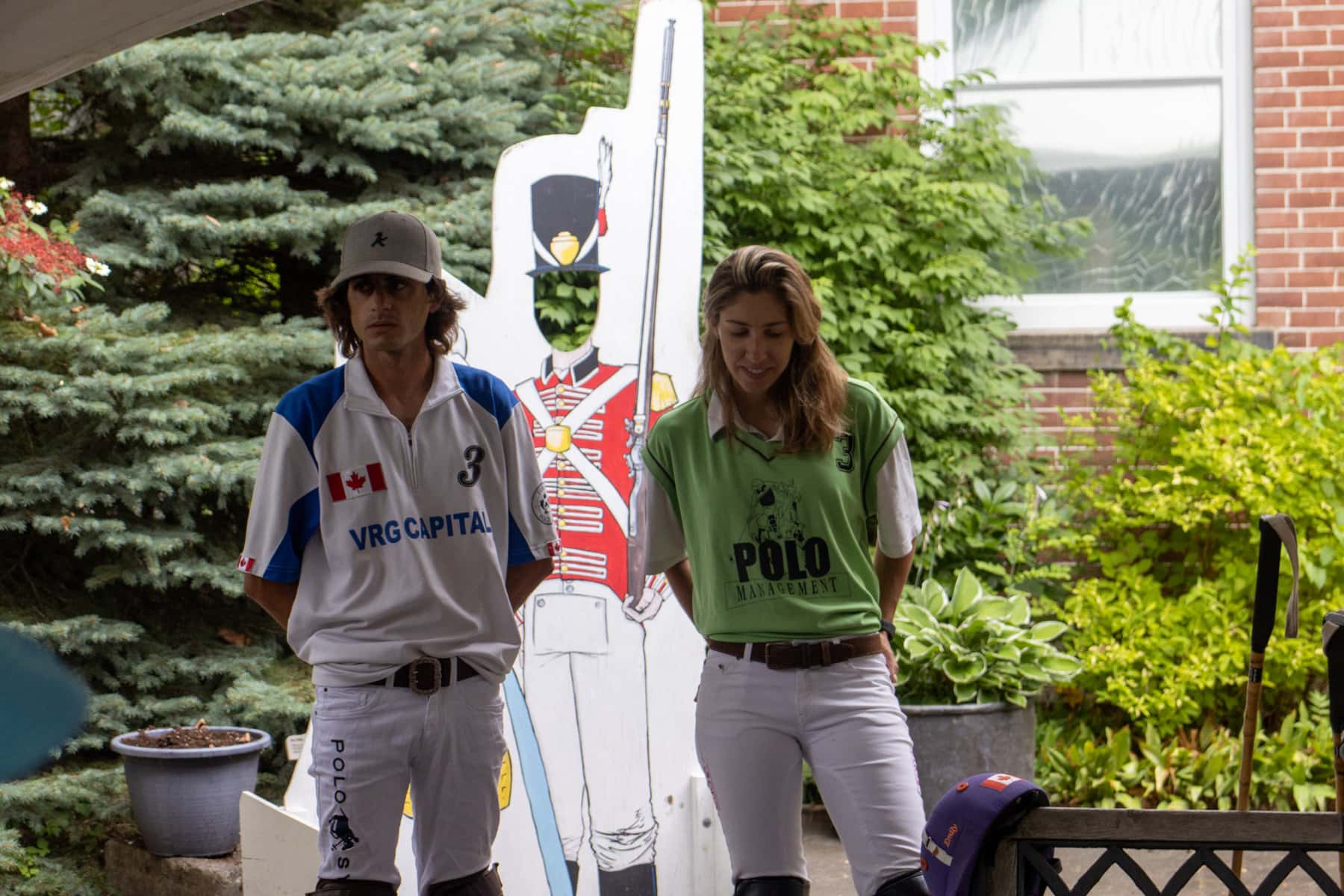 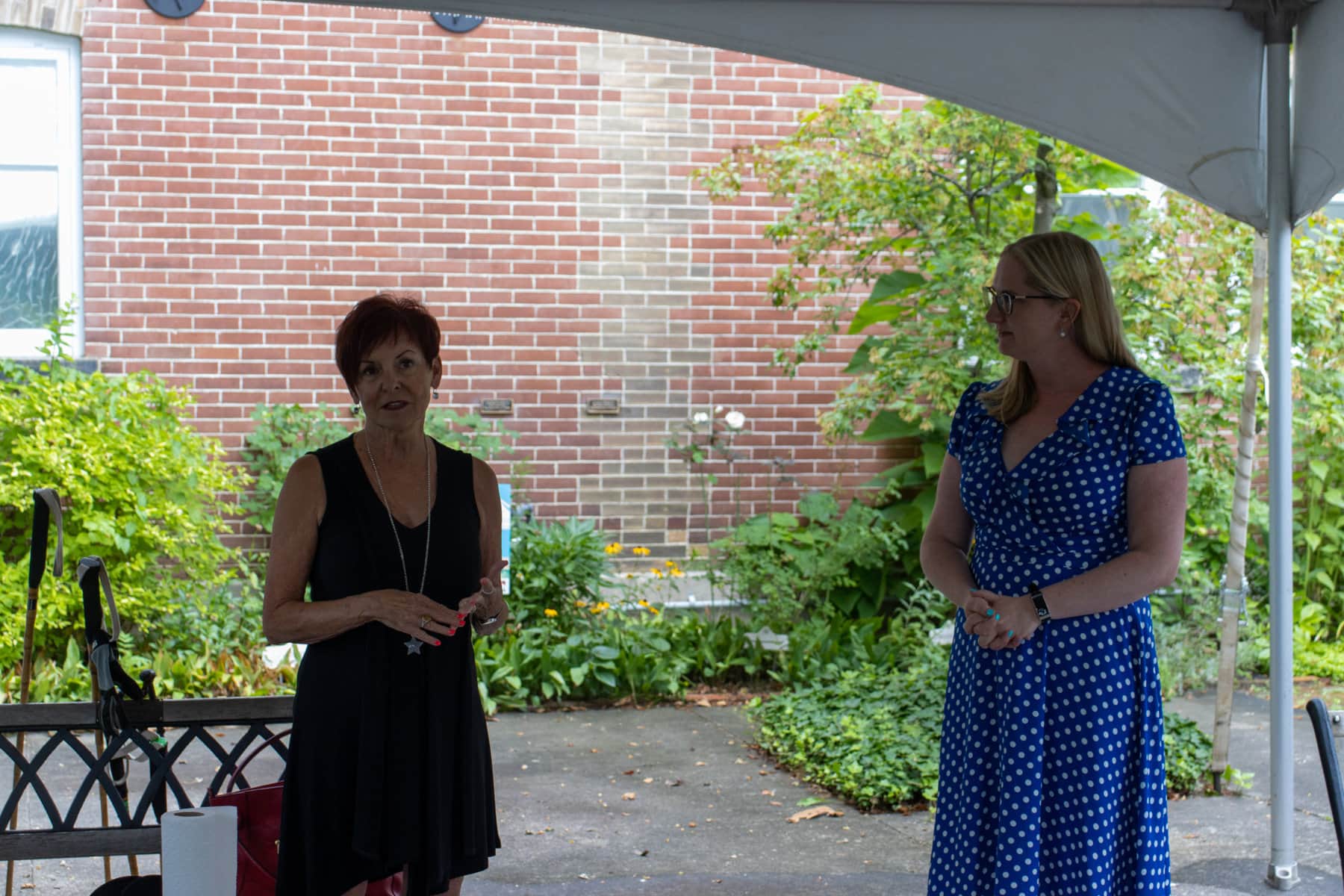 Organizers of the NOTL Museum’s Niagara Polo fundraiser are excited for the return of the gathering on the Commons on Sept. 10.

“It’s been four years since we’ve held the event here in Niagara-on-the-Lake,” said Amy  Klassen, the museum’s director of finance.

This year marks both the 30th anniversary of the first Niagara Polo and the return of the matches to NOTL after being on hiatus since 2018.

The museum began hosting the polo games every other year in 2016 to help cover the organization’s operating costs.

“We are trying to carry on the tradition of raising funds for a worthwhile charity, the NOTL Museum and historical society,” George Dell, former director of the Toronto Polo Club, said in an interview.

In addition to holding the two games on Sept. 10, the NOTL Museum will also be hosting local artisans, a classic car parade, pony rides for children, a best hat competition, a divot stomp and much more.

Nancy Bailey of Engel and Volkers Oakville was the returning major sponsor for this year’s event.

The day’s 300 VIP seats have already sold out as have the 360 seats in their Rotary Lounge, Klassen said.

General admission ticket holders are invited to bring their own chairs and picnic blankets and watch the games unfold from the sidelines.

Polo in Niagara is not as young as 30, though. The history of polo in NOTL goes back to the 1800s, when the Commons was used as a military training ground.

“The Commons was also known as Niagara Camp,” said Sarah Kaufman, manager and curator of the museum.

“(The soldiers) actually played games with polo, which, interesting enough, was a way for them to practise holding multiple things in their hands while also riding a horse,” she said.

Emily Hurst, a player from the Toronto Polo Club, said, “For a Canadian, the best way to explain (polo) is it is hockey on horseback.”

The game is divided into four chukkers, or quarters.

The horse-mounted players each use a long-shafted mallet to hit the ball down the field toward the opponent’s goal and score more points than the other team.

Keeping it Green: Be a better bystander: A healthy environment is everyones responsibility

Party over for short-term rentals

Eye for Art: Mystery of ‘The Lovers II’