Niagara-on-the-Lake council acted illegally in 2018 when it ordered a freeze on development in Old Town, the province’s highest court has ruled.

The interim control bylaw banning any new development in the area was passed by the newly elected council four years ago, just days after taking office.

However, the Ontario Court of Appeal, in a unanimous decision released last Friday, said council’s actions violated the Planning Act.

The top court sent the case back to Superior Court for a trial on developer Rainer Hummel’s claims “of negligent misrepresentation and misfeasance in public office.”

As well, “the issues of whether the process leading to the adoption of the initial interim control bylaw was illegal, and whether there was bad faith in its enactment, may be litigated afresh,” Justice Peter Lauwers wrote.

The ruling, written by Lauwers, with Justices Ian Nordheimer and Benjamin Zarnett assenting, threw out an earlier decision by a St. Catharines judge who found nothing wrong with the town’s actions.

The case was the result of a lawsuit by Hummel Properties, a Niagara-on-the-Lake development company, which claimed the bylaw and the circumstances in which it was passed were illegal and unfair.

The appeal court also ordered the town to pay Hummel’s legal costs. It is not yet known how much the loss will cost the municipality.

In the lawsuit, Hummel alleged an “insidious scheme” by Lord Mayor Betty Disero and council to stop development was aimed at a particular developer — Benny Marotta.

But by enacting the sweeping interim control bylaw, Hummell argued the town affected his company and other developers.

In a statement after Friday’s ruling, Hummel said, “The community as a whole and each individual taxpayer in this town deserves more from its elected representatives. These are the individuals in whom the public places a special trust. That trust must be honoured. It must not be breached.”

He said it wasn’t his intent to burden the town’s taxpayers, “although cost is an unfortunate side effect of litigation. Rather, our intention was to protect our interests and the public interest, and to right an egregious wrong committed by the former council.”

“In righting that wrong, we hope to send a clear message to the new council, and to other municipal councils, that in carrying out their important legislative mandate, they must ensure that they act lawfully, and that they govern themselves at all times within the principles of transparency, accountability and good faith. If that message is received, then our action will benefit the town and all of its residents.”

Hummel’s lawyers said this is the first time any Canadian appellate court has made a definitive ruling on a municipality’s use of “the nuclear option” – an interim control bylaw.

In an interview, lawyers Sara Premi and Justin Safayeni noted the court ruled the powerful tool of an interim control bylaw cannot be used to restrict the subdividing of land nor can a municipality have more than one such bylaw affecting the same piece of land in effect at any time.

When council passed its 2018 development freeze (repealed in 2020), the town already had an interim control bylaw restricting cannabis businesses across NOTL.

Under the Planning Act, there must be a three-year “cooling off” period before another interim control bylaw can be approved and the court said the town violated that provision, said Safayeni, of Stockwoods LLP in Toronto.

Premi said it will be up to Hummel whether to pursue the “bad faith” and “improper purpose” aspects of his original lawsuit now that those issues have been sent back to Superior Court.

Both lawyers emphasized that the appeal court ruling does not mean a municipality cannot invoke an interim control bylaw, “but they have to do it right and with caution,” said Premi, a partner with Sullivan Mahoney in St. Catharines.

The legal ruling is an important one not just because of the precedent it sets, she said.

The decision is also in the public interest because it warns municipal governments that they must be “transparent and accountable,” and use their powers properly, Premi said.

The Court of Appeal ruling highlighted several mistakes by Ramsay.

“I have found that the application judge made three overriding legal errors in his brief six-page endorsement,” Lauwers wrote.

“I have also found that the application judge did not adequately analyze whether the process leading to the bylaw’s enactment was legal.”

As well, Ramsay’s “finding that there was no bad faith rested on these three errors, and on his inadequate analysis of the process leading to the bylaw’s enactment. Accordingly, I would set aside that finding.”

The court also said Ramsay “erred in this mootness ruling” over whether the potential illegality of the bylaw didn’t matter because it was subsequently repealed.

Ramsay gave “no legal basis” for some of his assertions and did not address Hummel’s argument that the notice of the meeting to pass the bylaw “was inconsistent with the principles reviewed by the Supreme Court.”

The lower court “gave short shrift to these arguments. I would set aside his finding that the process leading to the adoption of the bylaw was not illegal,” Lauwers wrote. 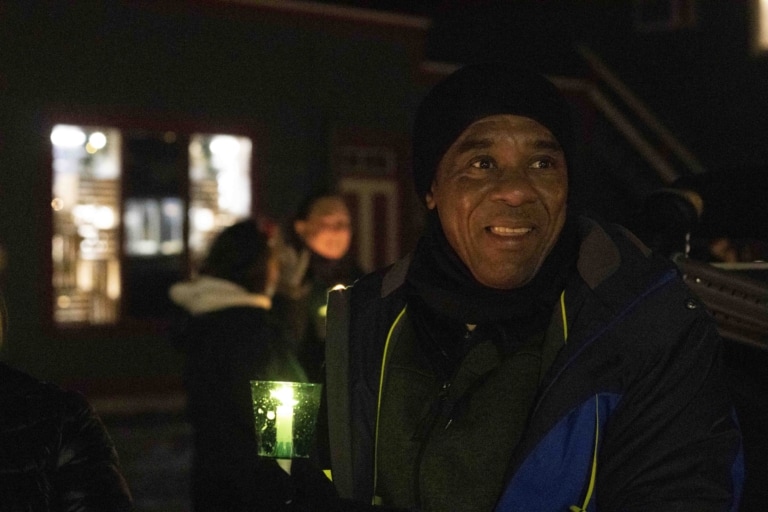 Letter: The good, bad and ugly of dodging bicycles

NOTL Sparks learn about Diwali, the Festival of Lights

Letter: Developer’s commentary was a mean-spirited rant against Disero

Editorial: The good, the bad and the ugly