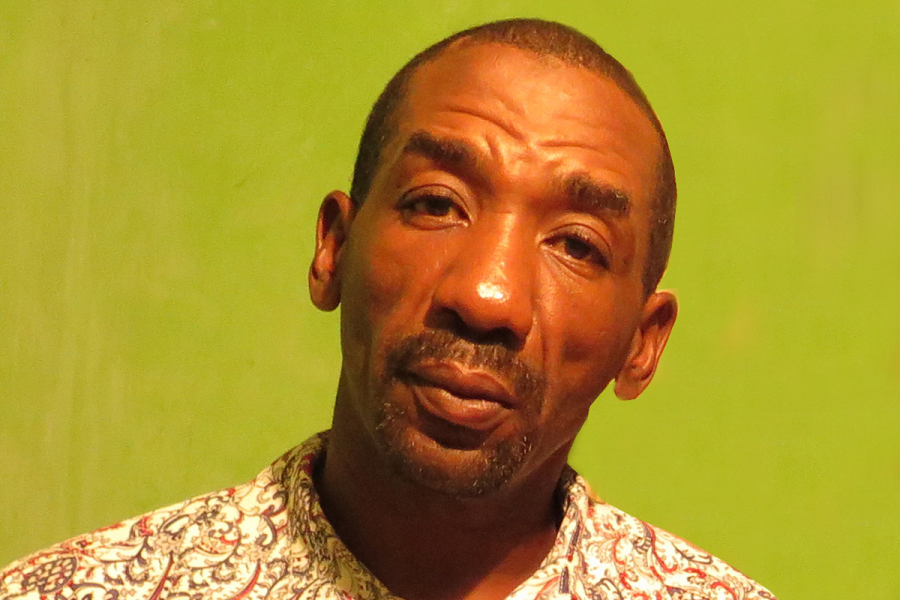 June 1 was Injured Workers Day and Niagara-on-the-Lake’s Jane Andres is calling on Ontario’s Workplace Safety and Insurance Board to take urgent action on behalf of migrant workers who get hurt on the job.

In particular, Andres wants the WSIB to end the “destructive” practice of “deeming” and to ensure proper compensation for injured migrant workers and their families.

Advocates for injured workers have long been critical of the WSIB’s deeming practice, which means the agency “deems” an injured worker theoretically could be receiving wages from a job that they do not have and have no real hope of getting.

The case of Jeleel Stewart is one example, notes Andres, who with Jodie Godwin, has been trying to help Stewart for years.

He was in his second year working at Mori Nurseries in Niagara-on-the-Lake when his left hand was crushed by a forklift in a workplace accident in May 2008.

Stewart was sent back to Jamaica, where he received physiotherapy and was partially compensated by WSIB for two years.

In 2010, WSIB ended his compensation and physiotherapy on the basis that Stewart could conceivably find work at a gas station in Niagara because he still had one functioning hand – and despite the fact he lived in Jamaica.

While employers received billions of dollars in rebate funds from WSIB this year, injured workers like Stewart and their families continue to suffer, unable to afford even the basic necessities, Andres said.

Except for a brief period, the Stewart family has had no income for food, rent or school for their children. Unable to work or provide for his family of seven because of the injury, Jeleel Stewart has struggled with severe depression, she said.

Due to constant pain and stress, his health has deteriorated significantly in recent years. He has developed diabetes and cannot afford adequate nutrition.

He has developed serious cardiac problems and been hospitalized three times in the last two months, which has added to the severe stress he has faced daily for the past 14 years.

“All migrant workers are valued members of our community. They deserve the same rights as Canadians, which is impossible under these temporary programs,” said Andres, founder of Niagara Workers Welcome, which works to connect local migrant farm workers with a caring community through distributing welcome bags and holding events.

“We are asking WSIB to end the harmful practice of deeming and to provide proper compensation to Jeleel Stewart and his family immediately. This is about creating healthy, safe communities where all neighbours are welcome and valued, without exception.”

Andres and others who support Stewart are sending letters to WSIB president Jeffrey Lang, as well as local representatives, to call for these changes.

To donate to the Stewart family and learn more about how to support migrant workers injured in Niagara, visit neverlosehope.ca

Museum asks town for $700,000 to help with expansion project

Niagara-on-the-Green clean up moved to this Saturday