The Lake Report is launching an ambitious new feature for readers – A Year in the Life of Niagara-on-the-Lake – a 12-month odyssey that will document in photos, and a few words, life and times in our little town.

Starting May 1, a team of more than 10 photographers, plus our own staff, kicked off the project, taking pictures of a wide range of happenings in NOTL – from everyday activities and quirky vignettes to fascinating landscapes and newsworthy community-focused events.

Each Thursday at least one photo from the preceding week will be featured in the print edition of The Lake Report, while the bulk of the photographs shot by our team will be highlighted prominently on NiagaraNow.com, our news website.

Over the year, we hope to compile a huge online archive with a few photos from each day, all aimed at celebrating life in NOTL.

A Year in the Life will take us through 365 days of small-town living, ending on April 30, 2023 – which also happens to be the eve of the fifth anniversary of the launch of The Lake Report.

The first seven days of photos, from Sunday, May 1 to Saturday, May 7, will appear on our website this week.

You’ll no doubt encounter some of our photographers in their travels around town. 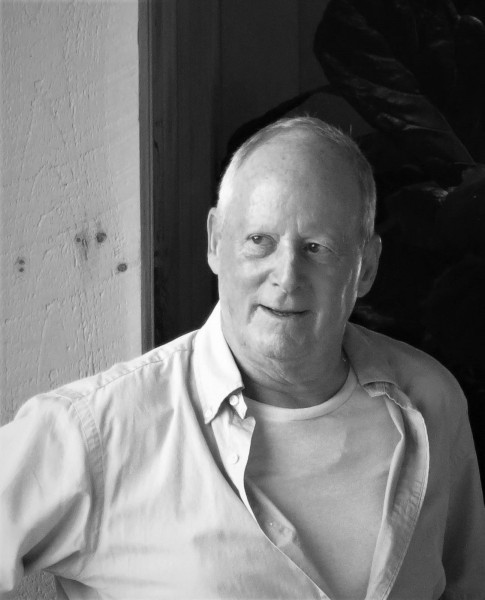 Tony Chisholm is a retired magazine publisher who has lived in Niagara-on-the-Lake for 20 years. A busy volunteer, he is president of the Friends of Fort George and vice-chair of the Upper Canada Heritage Trail committee. Photography has been his hobby for 50 years and he has amassed a library of thousands of beautiful photos of NOTL. 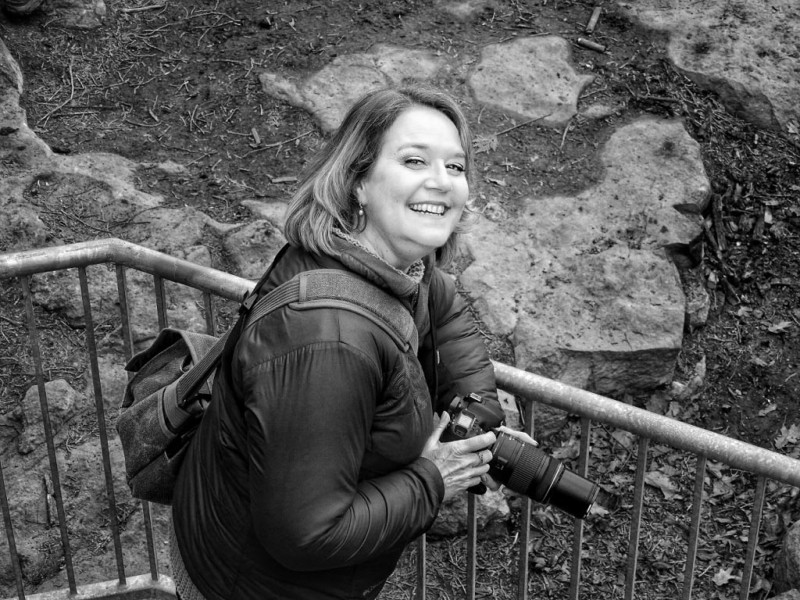 Linda Hardaker retired from a career in corporate finance and now embraces her artistic side through the lens of her camera. Besides photographing wildlife, street photography is a special passion. She has travelled from Cuba to Romania and many parts of Asia to capture the essence of people in their daily lives. 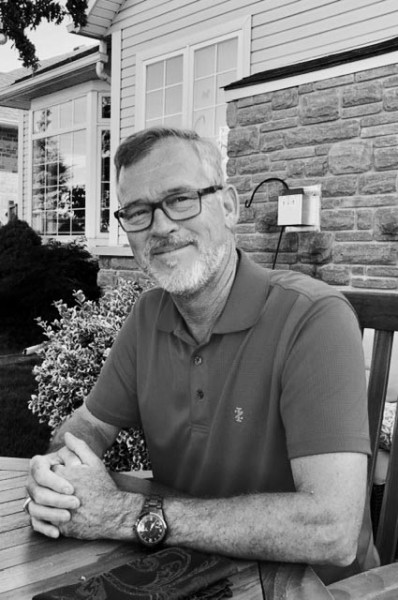 Steve Hardaker moved to Niagara-on-the-Lake’s Glendale neighbourhood after a career in meteorology with the federal government, mainly with the Department of National Defence. A community correspondent for The Lake Report, his interest in photography came from his love for birds and the outdoors. 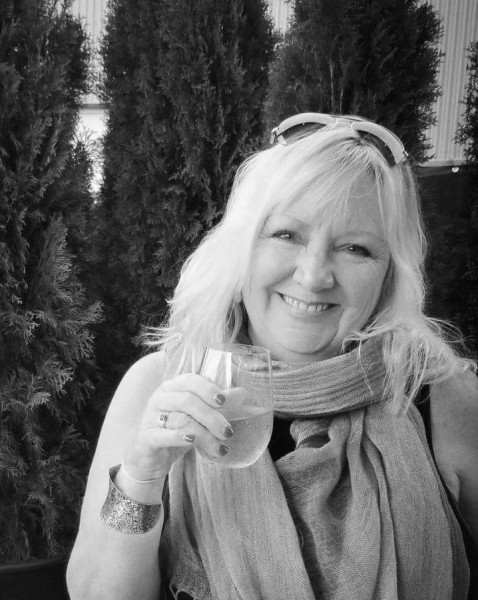 Gail Kendall moved to the village of Queenston in August 2018 and has thrown herself into different areas of employment and volunteering. She is a docent with the Shaw Guild. On walks with her wheaten terrier Willow she keeps an eye out for unusual and unique shots. 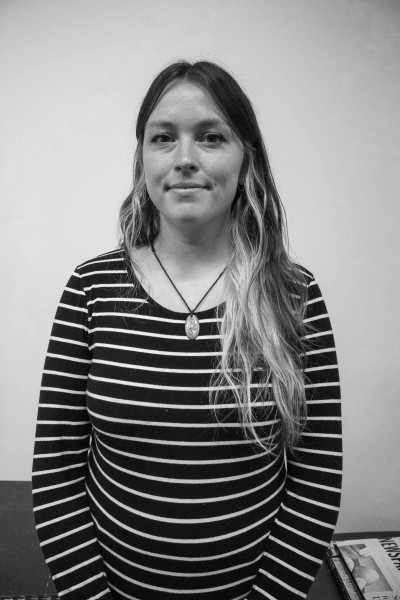 Jessica Maxwell grew up in Niagara-on-the-Lake and is an award-winning contributor to The Lake Report. The Mohawk College journalism graduate is also a freelance reporter for CBC News in Hamilton. 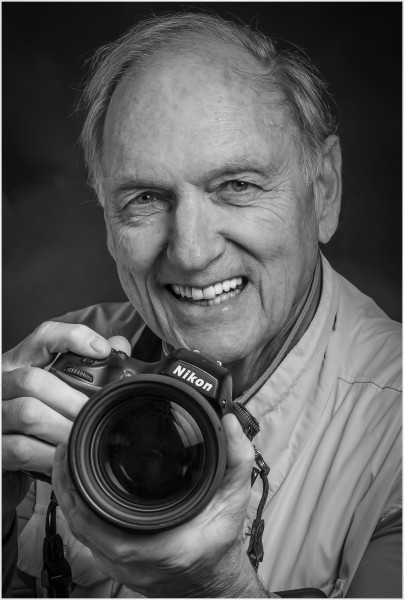 Ron Planche has been active politically in Niagara for many years and is an award-winning photojournalist. His photographs have appeared on the front pages of Canada’s major newspapers and in Time magazine’s Canadian edition. He is a member of the Niagara Falls Camera Club. 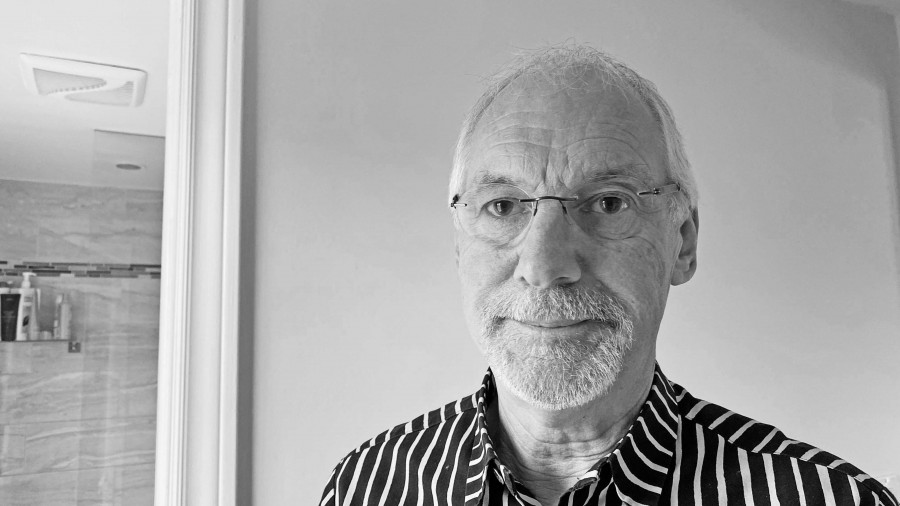 Don Reynolds grew up in Ottawa and had a long career in broadcasting, including 15 years directing “The National” on CBC. He spent another 15 years directing live CBC news shows, then oversaw the integration of control room automation across the country. He retired to NOTL in 2016. 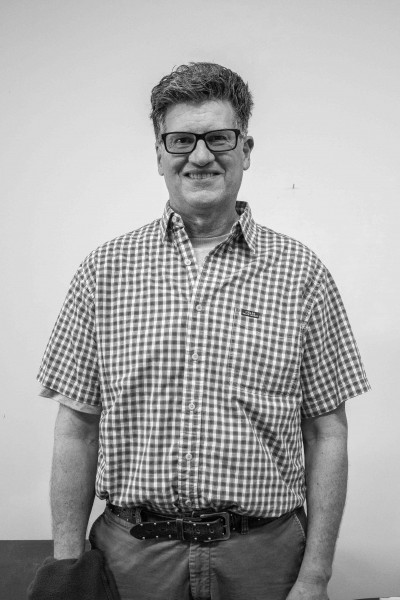 Dave Van de Laar was born and raised in Niagara-on-the-Lake and became interested in photography about 10 years ago. You can often find him around town with his camera in hand being pulled along by his Irish setter Darby. 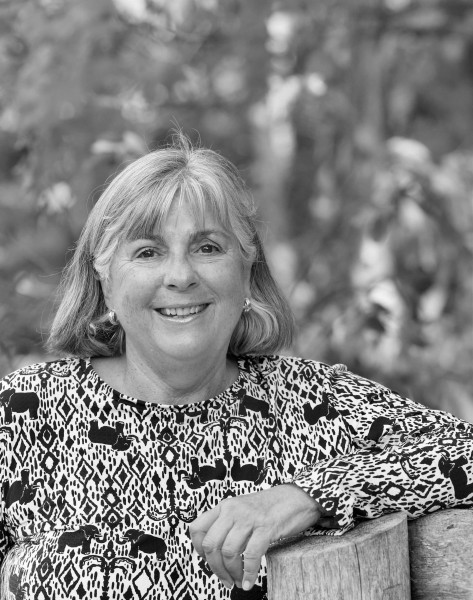 Janice White moved to Niagara-on-the-Lake in April 2019 after 40 years in Toronto. She can be found either on the golf course or out in the region capturing wildlife and bird photos. Janice is the mom of Micky the kitten, whom she rescued from the middle of Lakeshore Road in the fall of 2020.

Ross’s Ramblings: Dollar for dollar, how do we solve a puzzle like the exchange rate?