Niagara-on-the-Lake's integrity commissioner has found no code of conduct violations after three investigations into alleged contraventions.

In a report to the town, integrity commissioner Edward McDermott, said he received three requests for investigation of alleged contraventions of the code for the year, from March 2019 to March 2020.

“After a full investigation of the various allegations (with respect to two of the complaints) it was determined by me that there had been no violation of the code by the councillors involved,” he said in the report.

“The third complaint was withdrawn by the complainant during the course of the investigation,” he added.

All details of integrity complaints are confidential unless they are upheld, so no information is available on the issues McDermott investigated.

He said in addition to the complaints, there was a “substantial increase” in requests for advice from various members of council and local municipal boards.

“Most of these were dealt with by means of a full written response to the issue(s) raised by the councillor as is mandated by the provisions of the Municipal Act.”

The integrity commissioner's role is to help councillors and board members ensure they are doing their jobs in accordance with the town’s code of conduct, and to educate and provide advice to members on matters governing their ethical behaviour and compliance with the code and Municipal Conflict of Interest Act.

The commissioner is also responsible for receiving, assessing and investigating appropriate complaints made by council, committee members and the public regarding alleged breaches of the code or conflict of interest rules.

The total cost to the town during the year for the investigation and adjudication process as well as the responses to requests for advice amounted to $59,957 after taxes.

“This amount is a considerable increase from the expenditures incurred in the first year of our service to the town ($8,085),” said McDermott's report.

“It is to be noted, however,that these increased costs may also reflect the changes in the governing legislation which came into effect on March 1, 2019,” he said.

Those amendments expanded the role and responsibilities of the integrity commissioner and served to heighten the awareness of councillors and the public to the importance of having and complying with a code of conduct, he said.

His report noted there were three complaints that had to be dealt with (one of which was withdrawn as the matter progressed) “which consumed 47  per cent of the total cost incurred.”

The average cost for the two complaints that went through the whole process was $12,580.

“There were 12 requests for advice which led to no complaints. The average cost for research, investigation and production of a full written response to the member seeking the advice was $1,750.” 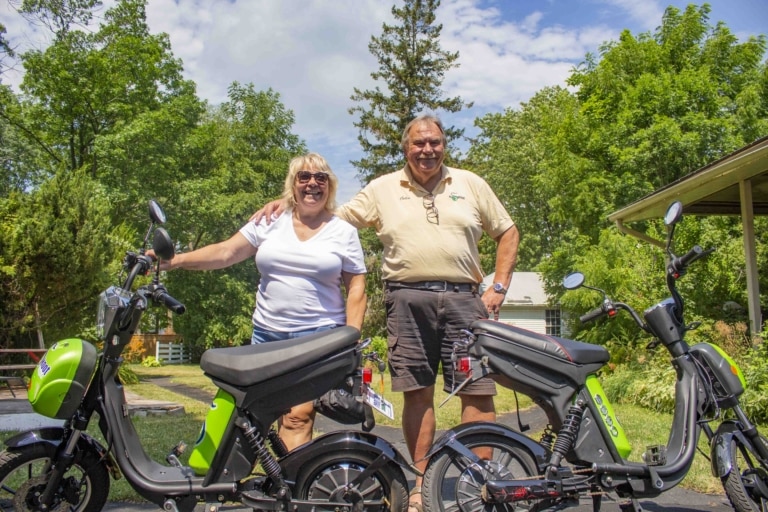 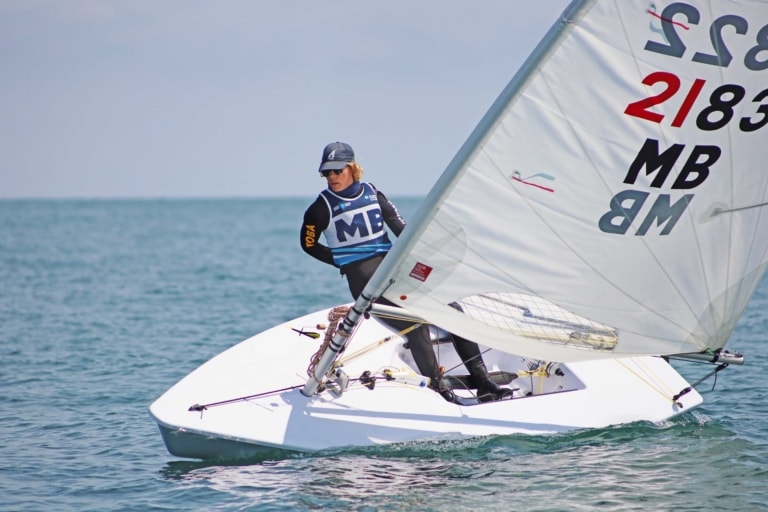 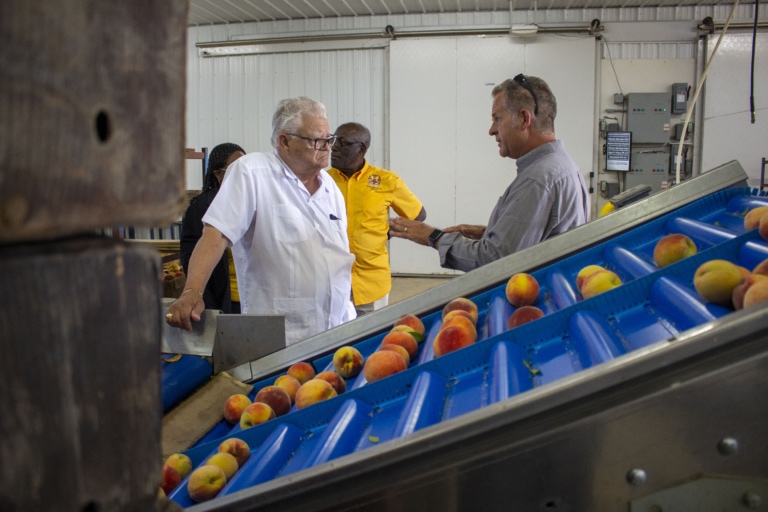 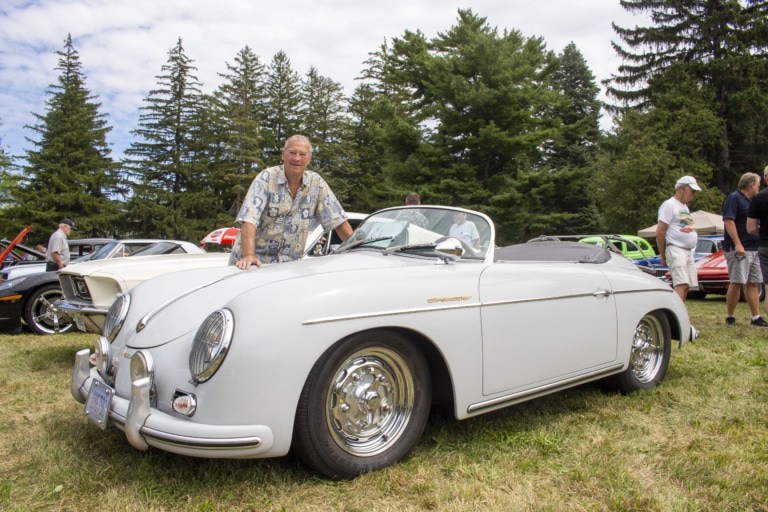 Canada Day cupcakes are back