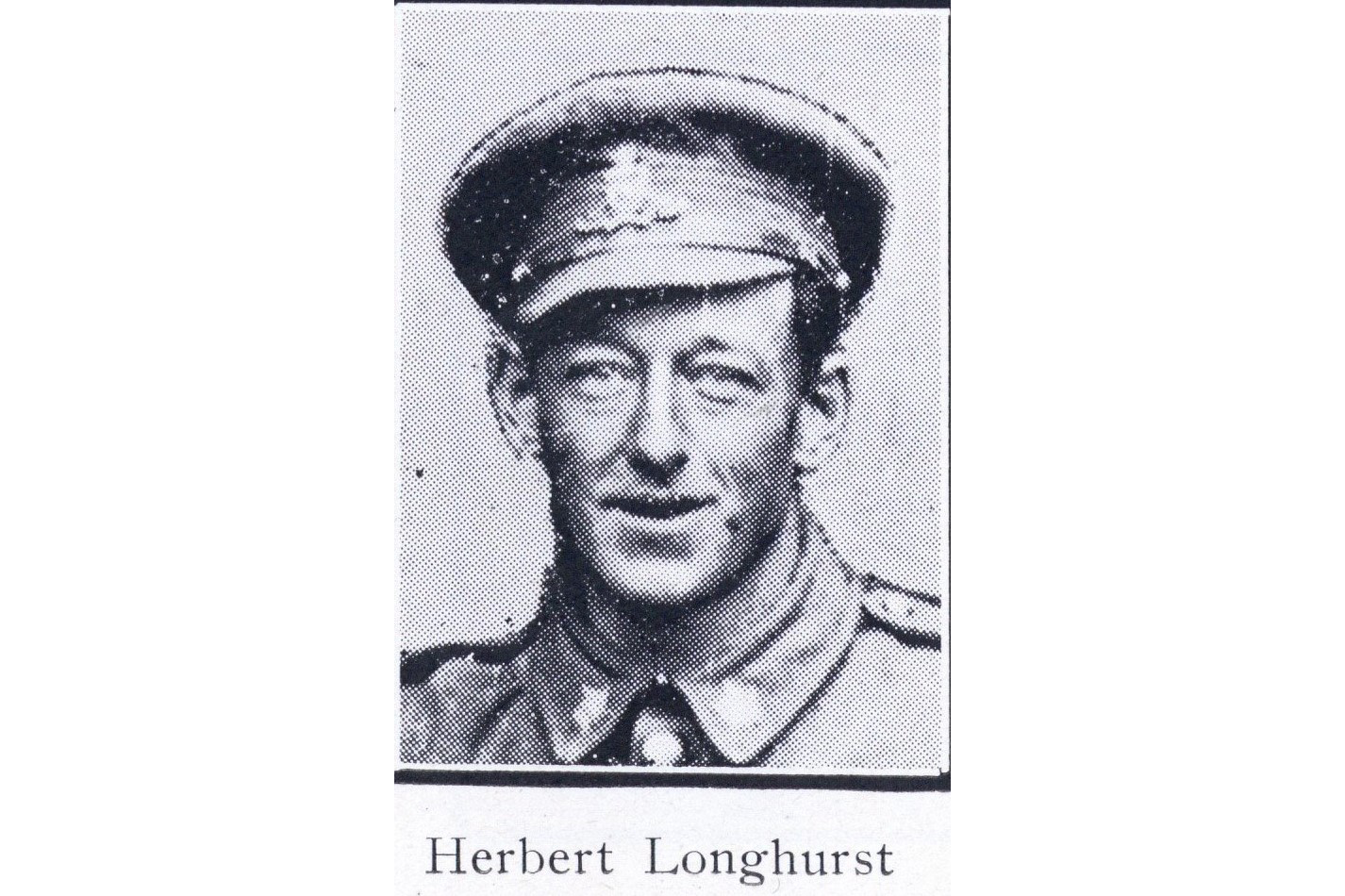 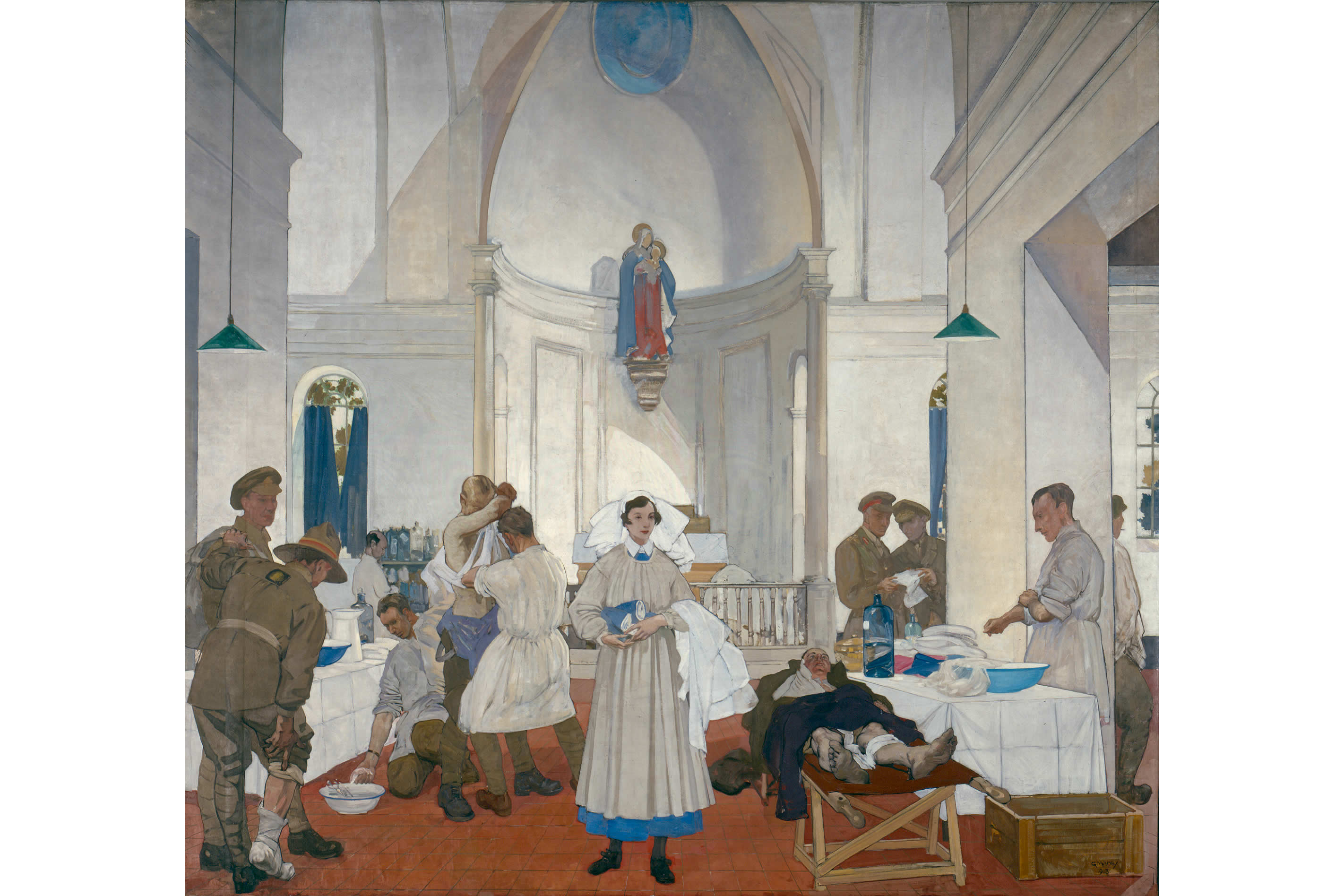 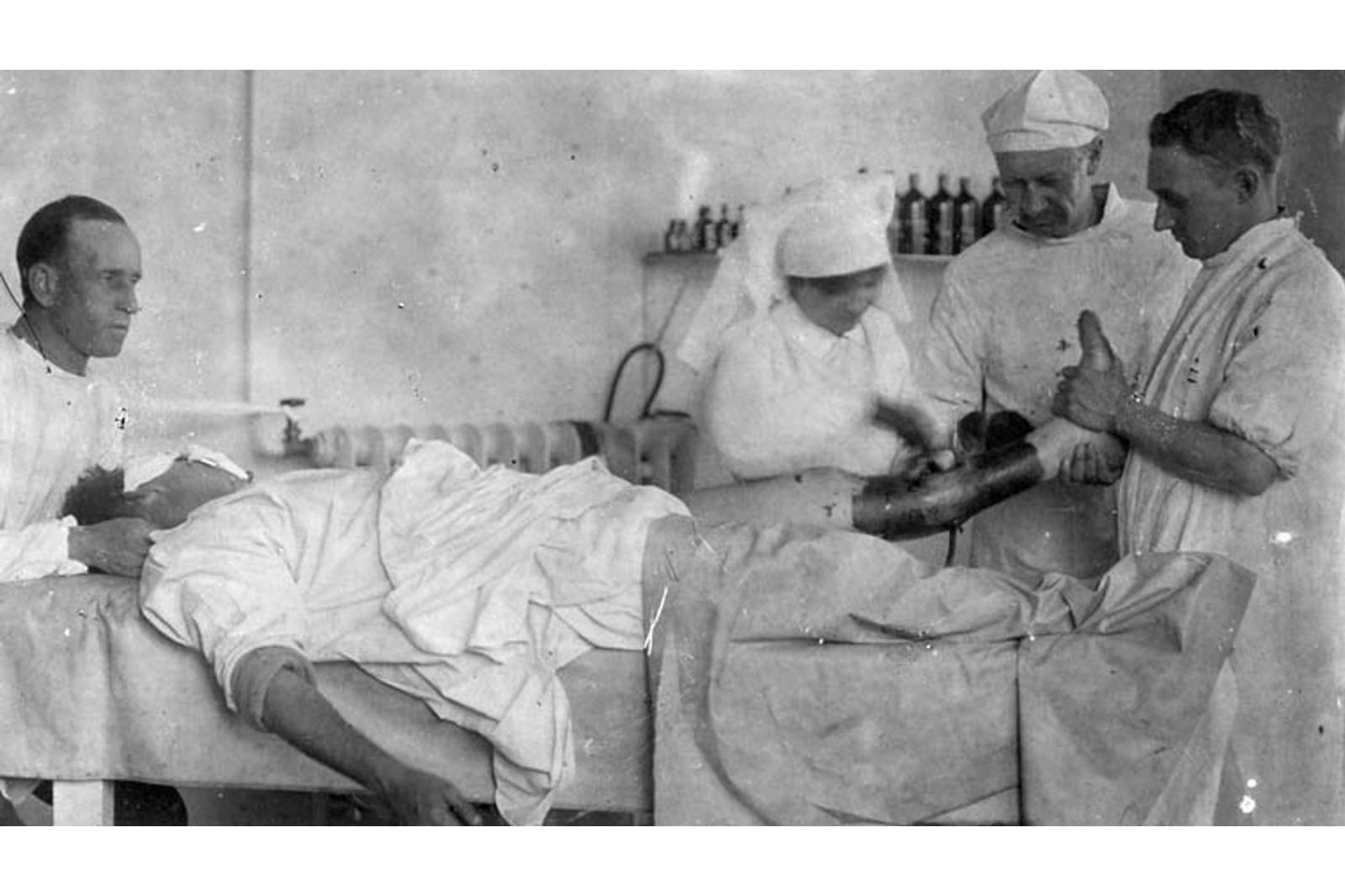 But NOTL artillery operator was fatally wounded at Battle of Arleux

During the First World War, 51,748 Canadians were killed in action or died of wounds before they could seek medical attention.

More than 173,000 Canadian men were wounded and received medical care but more than 12,000 of those soldiers would die in hospital.

Given the conditions of the time, it is a miracle that 93 per cent of those receiving medical attention survived.

Sadly, Gunner Herbert Longhurst of Niagara-on-the-Lake was not one of the lucky ones.

Longhurst was born in the Town of Niagara in 1888, son of coal merchant James Longhurst and his wife Ellen. His father died when Herbert was 15 and rather than take up his father’s trade, he became a train engineer.

Soon after war broke out Longhurst enlisted in the artillery in Toronto on Nov. 30, 1914.

He was assigned to the 14th battery of the 4th Brigade, Canadian Field Artillery and received six months of training before shipping off to England, arriving on May 30, 1915.

Following four more months of training on Salisbury Plain in England he was considered ready to enter the fray and was sent to France.

His unit was moved from the Ypres Salient to fight in the Battle of the Somme from Aug. 31, 1916. Over the next two months, braving foul weather, glutinous mud and enemy artillery fire, Longhurst kept himself alive.

On Oct. 29 he was wounded, receiving a blow to the forehead that kept him incapacitated for almost two weeks. Recovering, he returned to his unit on Nov. 10 and continued to participate in the bloody Battle of the Somme.

Longhurst remained in action, frequently performing the back-breaking labour of moving his heavy artillery piece to new positions, hauling it out of the clinging mud and digging a new gun emplacement in another part of the line.

From April 9 to April 14, 1917, he participated in the Battle of Vimy Ridge in which the largest artillery barrage in history to that point was fired from 863 Canadian guns in a relentless bombardment of German positions.

The guns were moved after the successful Canadian attack on Vimy and took up positions to consolidate the Canadians’ hold on the captured territory. It was here, at the end of the Battle of Arleux, that Longhurst’s luck ran out.

On April 30, during an intense German bombardment of Canadian artillery positions, Longhurst was seriously wounded in the head, arm and chest.

Stretcher bearers rushed to where he lay and worked to staunch the bleeding. He was carried through the mud to a regimental aid post in one of the support trenches behind the front line.

There his wounds were quickly dressed. He was again carried by stretcher farther from the front lines and loaded into an ambulance and taken to the next level of medical aid at a “dressing station,” where he was assessed by a Canadian Army Medical Corps doctor.

It was determined he was seriously enough wounded to be sent to one of the 11 “Stationary Hospitals” operated by the medical corps.

These hospitals offered the best of care at the time, with surgeons on staff to perform operations, including many amputations of badly smashed limbs. They were assisted by Nursing Sisters of the Canadian Army Medical Corps, some of the 2,800 Canadian nurses who volunteered to serve.

Hospital staff were as well-trained as anyone in civilian life but were overwhelmed by the number of casualties under their care.

The lack of antibiotics and the poor sanitary conditions during a wounded man’s journey from trench to hospital meant wounds quickly became infected.

In many cases the wounds were too severe, with men blasted by high explosives, some with chunks of steel shrapnel embedded throughout their bodies and harsh burns from exploding shells. Not all could be saved.

Herbert Longhurst died of his wounds at the Stationary Hospital at Boulogne on May 24, 1917.

He was buried near the hospital along with 5,576 Commonwealth soldiers who died in that hospital during the First World War.

Opinion: Confronting the challenge of library changes in an era of government cuts

Niagara Region photo of the week