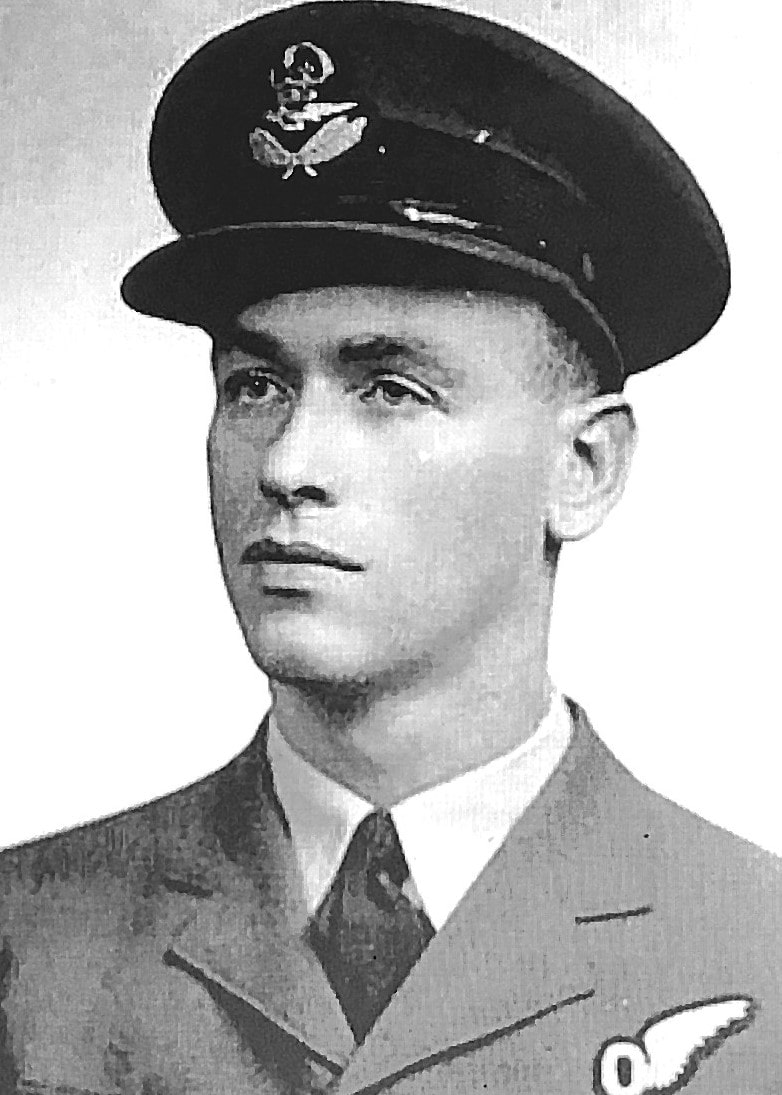 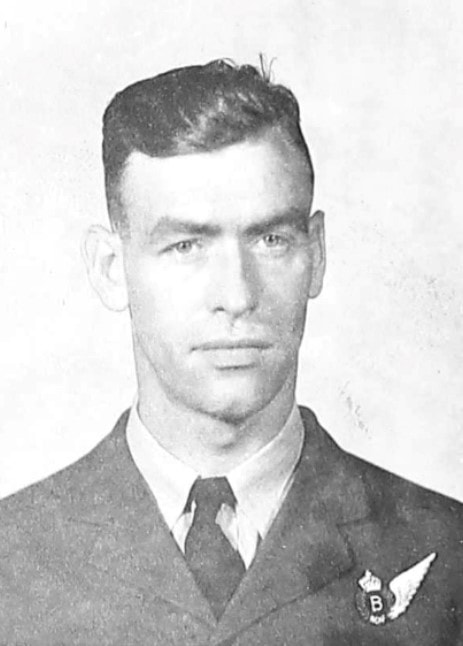 During the Second World War, when a plane failed to return from a mission and there was no report of it making an emergency landing at another airfield, the crew was listed as “missing.”

The squadron waited for further word from the Germans through the Red Cross to learn if a crew member was a PoW or identified as killed in the crash.

If no such notification was received, the status of the crew was changed to “missing believed killed.”

A significant number of men were marked as “believed killed” when they actually had parachuted to safety, evaded the enemy and eventually returned to Britain. Unless an airman had been reported as killed or captured there was always a slight hope that he was still alive.

Back in Canada, the next-of-kin of soldiers, airmen or sailors lived through the war in continuous anxiety, ever fearful of receiving a telegram from the government informing them of the death of a loved one.

Florence Scott of Niagara-on-the-Lake, wife of Flying Officer George Scott of the RCAF, was put on an emotional roller coaster by the Canadian government.

Florence was a nurse at the Niagara-on-the-Lake hospital, living with her parents while George was overseas.

On Aug. 21, 1944, she received a telegram and a terse message: “REGRET TO ADVISE THAT YOUR HUSBAND FLYING OFFICER GEORGE SCOTT IS REPORTED MISSING AFTER AIR OPERATIONS OVERSEAS AUGUST SEVENTEENTH [STOP] LETTER FOLLOWS.”

She then had to agonize over whether George had been killed or captured.

George Scott was born in Scotland on Feb. 28, 1912, before his father moved the family to Whitby, Ont.

At some point he met Florence Gobert, a nurse from Niagara-on-the-Lake. The couple married at St Mark’s Church in Niagara on Sept. 4, 1937, and moved to Toronto.

The war was only four months old when George decided to enlist in the RCAF in January 1940. His application was not accepted until April 12, 1941.

After basic training he attended a radio mechanics course and then was slated for pilot training at the St. Catharines Airport (Niagara-on-the-Lake.)

That did not work out well. After two weeks of ground school followed by a few flights in a Fleet Finch trainer, he withdrew from the course, lacking confidence in his ability to fly.

From here, he was sent to a bombing school and qualified as an aerial bomb aimer. He sailed to England in late August, arriving on Sept. 1, 1943.

After further training as aircrew over the next several months he was finally assigned on April 24, 1944, to RCAF 433 Squadron flying Halifax bombers.

During the next four months Scott flew several missions before his last flight on Aug. 17, 1944. His crew had been sent to lay anti-ship mines in Kiel Bay on the Baltic Sea.

His plane was shot down, crashing into the Baltic waters. All seven crew members were lost.

This led to the RCAF reporting the crew as “missing.” At that time German efficiency was starting to crumble.

There was some sort of mix-up and the Red Cross reported Scott as a PoW. It was a brief relief for family back home, but this report was soon corrected.

Now he was listed as “missing presumed killed.” What was not reported was that his body washed up on shore a week after he was shot down.

His burial place was noted by the Germans but for some reason not reported to the Red Cross at that time. Scott was finally listed as dead on June 2, 1945.

This period must have been a torment for his wife Florence who was informed that her husband was missing, then that he was a PoW, and later that he was considered missing, believed killed, and finally confirmed as dead.

Flying Officer George Scott was buried in the Aabenraa Cemetery in the Faroe Islands, Denmark.

Dr. Brown: There’s a long list of after effects of COVID-19 for patients

Thirteen NOTL wineries team up for the annual food drive